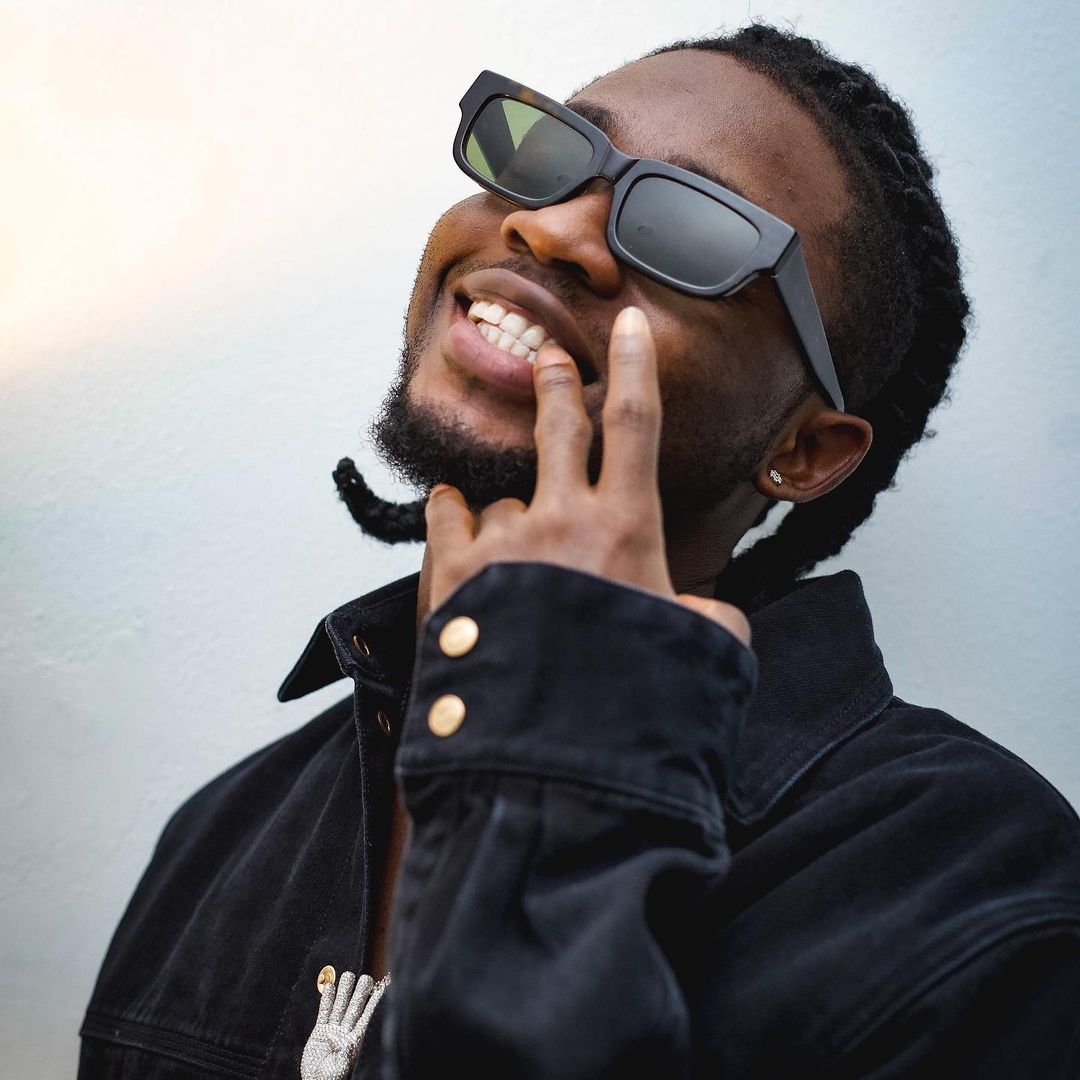 Nigeria’s fast rising music star Omah Lay is slated to perform in Kigali on a yet to be communicated date.

The news of Godly singer coming to Kigali-Rwanda for a live gig was disclosed by an event organizing company dubbed Intore Entertainment.

The announcement was made on Twitter but it did not exactly mention when and the venue of the show but revealed that the show will take place in Kigali. 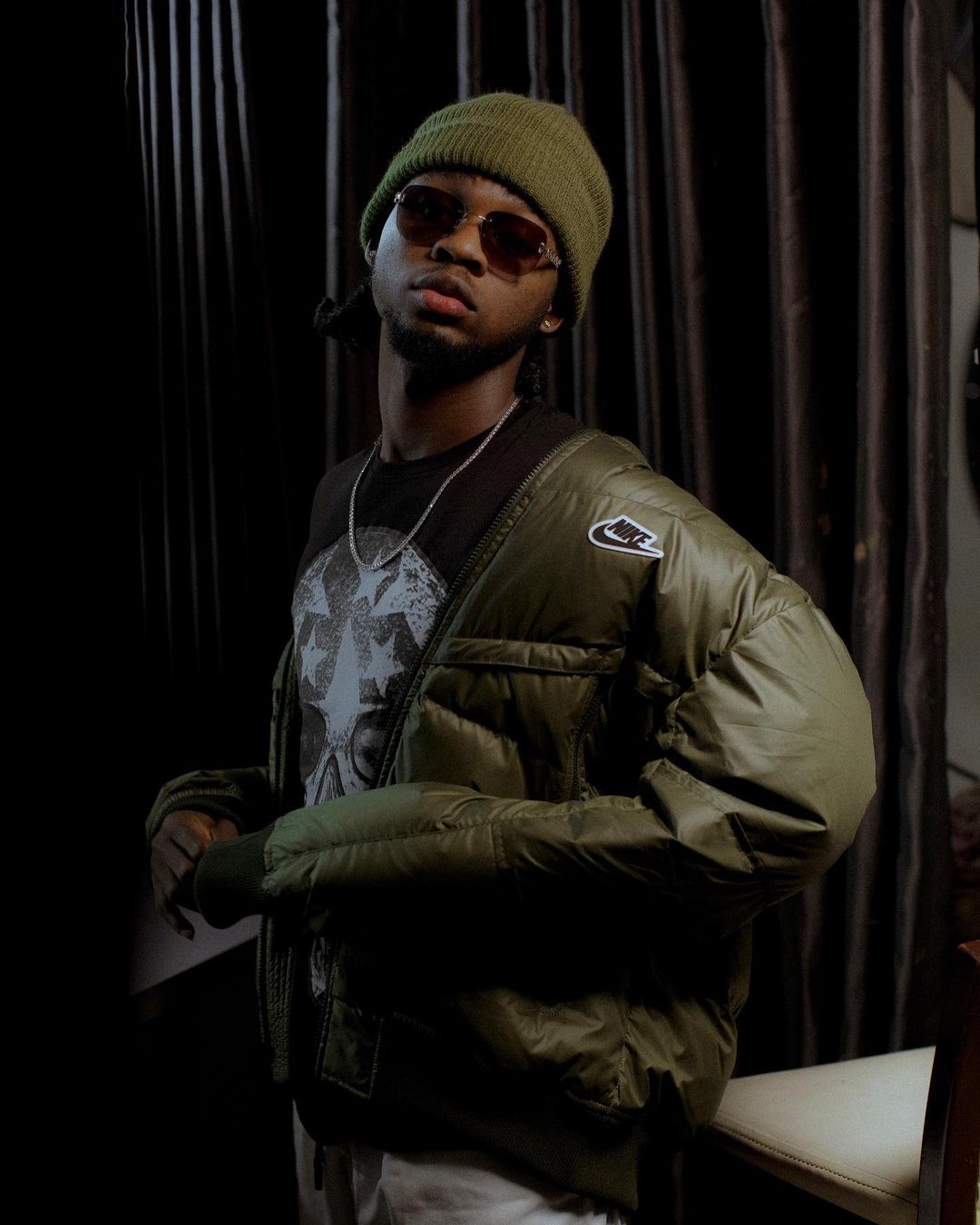 Omah Lay’s first ever concert in East Africa was unforgettable, as the young singer was arrested for violating Covid-19 measures.

The Lo Lo famed singer staged the show in Kampala, Uganda, Munyoyo on Saturday 12 December 2020, when the country was in total lockdown and concerts were on halt.

He was arrested alongside his manager and event organizer. His arrest caused a stir on social media as local artists complained for not being able to perform.

Fellow Nigerian musicians and fans across the world also formed a hash tag of #Freeomahlay which trended on social media. 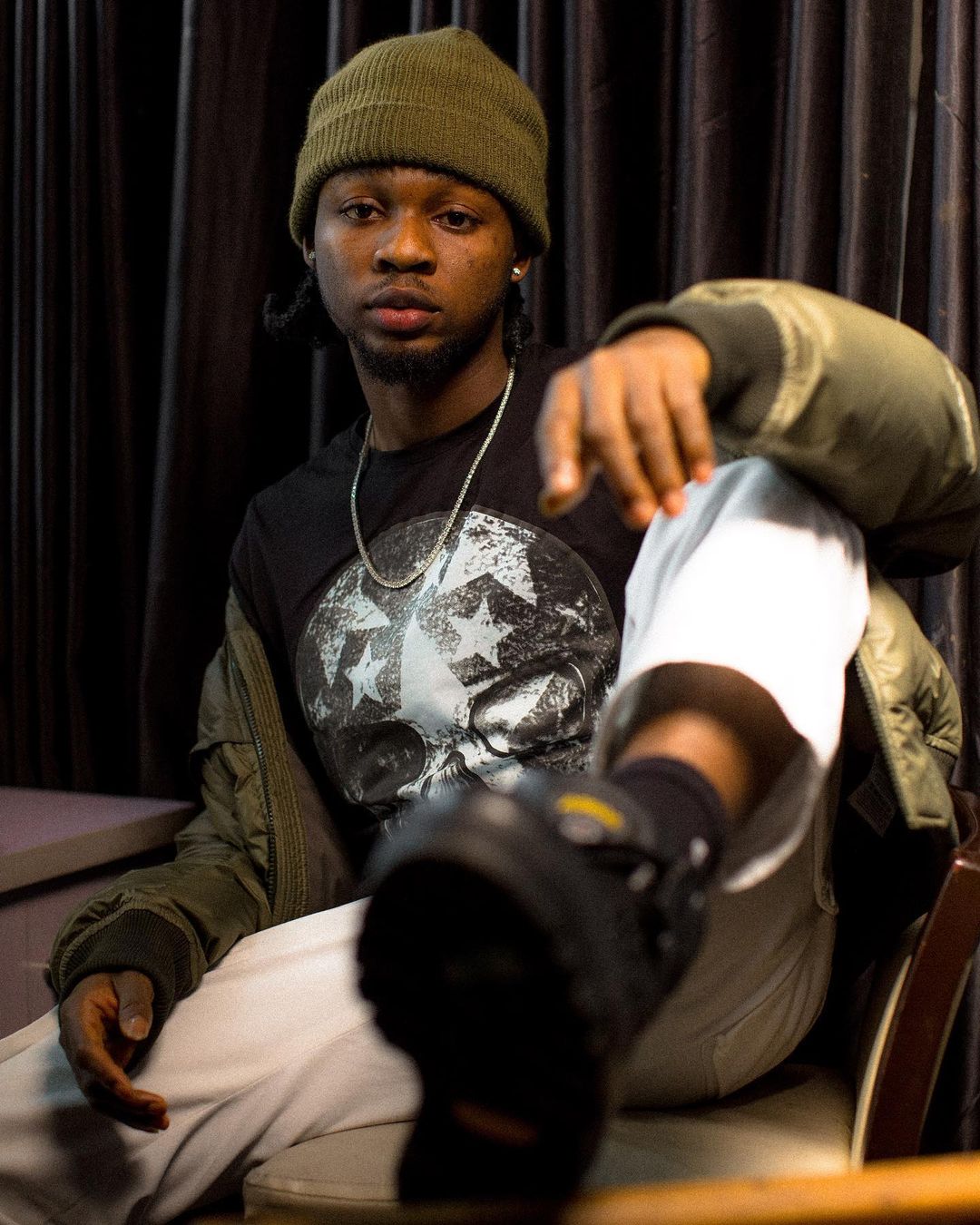 Intore Entertainment is an event organizing company known for putting on a smile on the faces of party goers by bringing in live on stage super stars from the globe to mingle with their fans face to face.

Omah has collaborated with established musicians like Wizkid, Tems, Olamide and Gyakie.