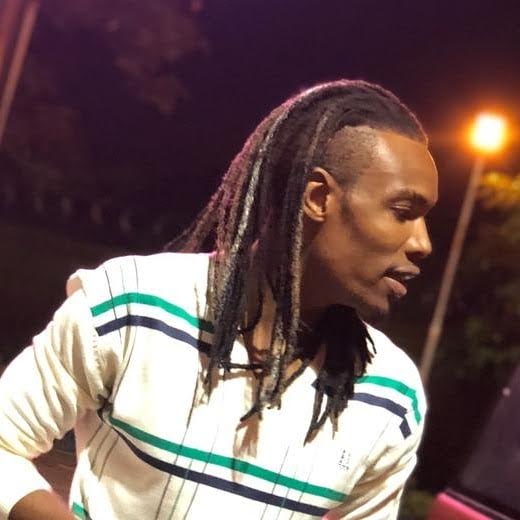 Speaking to a local website Igihe, RIB Spokesperson Dr Thierry B Murangira  cemented the news of singer M1 being in custody over drug abuse.

“We have the above mentioned people in our custody at Kicukiro police station as investigation is going on in order  to build a full dossier before parading them to the court of law,” says Dr. Murangira.

Police warned people to stop abusing drugs and engaging in bad acts especially the youth to avoid being on the wrong side of the laws.

According to criminal law if a person is found guilty of abusing drugs, he or she is punished by a one year sentence in prison.

M1 joins the list of musicians like Fireman, Pacson, Bushali, Green P and many more, who have served time in state penitentiary over drug abuse.

Some music fans have already started speculating that, the singer’s failure to make a come back in music scene has resorted him into using drugs.

He has been off music radar for some good years even before the out break of corona virus.