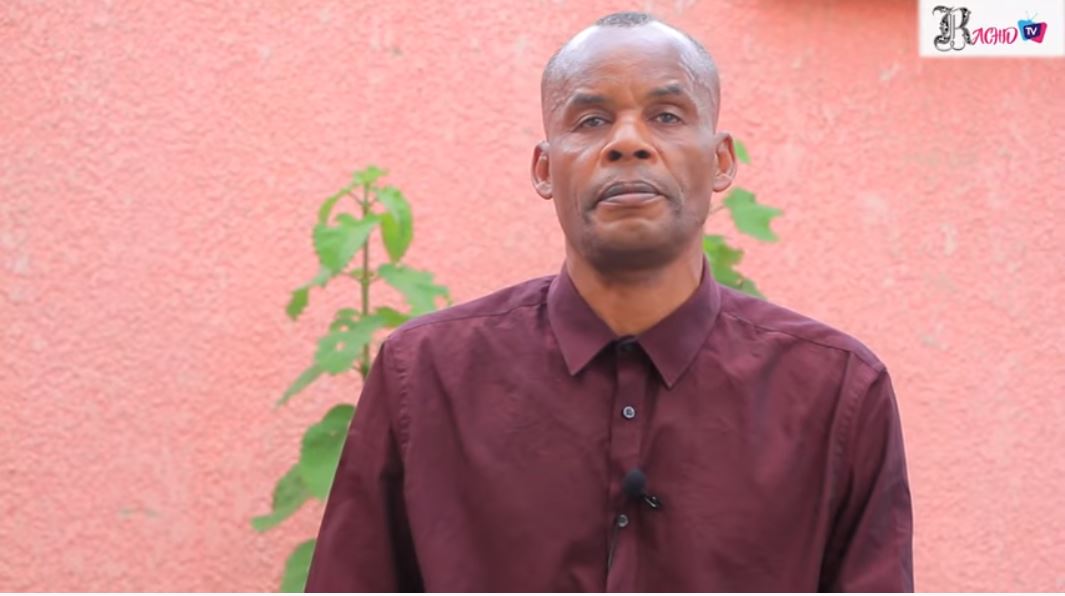 Rashid Hakuzimana has been behind several hate-filled YouTube videos in which he denied or trivialised the 1994 Genocide against the Tutsi.

Hakuzimana was arrested following a series of incendiary and revisionist remarks on the 1994 Genocide against the Tutsi, which have infuriated the general public.

He was expected to appear at RIB on Wednesday but did not show up claiming that he did not have his lawyer with him. A fresh summon for Thursday, October 28 was issued.

“Today, the RIB arrested Hakuzimana Abdou Rashid on charges of denying and trivializing the 1994 Genocide against the Tutsi and inciting ethnic divisions among Rwandans,”

“He committed the suspected crimes on various occasions through interviews which were uploaded on social media platform YouTube. The decision to detain him was made after he failed to heed to advice he was given, aimed at preventing him from committing crimes,” RIB said.

The investigative body said that while the Constitution gives every Rwandan the right to express his or her opinion, such freedom cannot be used to create divisions among Rwandans or to break laws.

Hakuzimana, who regularly appeared on YouTube-based Ishema TV, interviewed by one Cyuma Hassan Dieudonne, and on his own channel, ‘Rashid TV’,  had been summoned by RIB before and advised to tone down his vitriol but didn’t comply.

His arrest came at the backdrop of weeks of public outcry following comments he made, that many described as extremely revisionist. The hashtag #ArrestRashid had been trending for a while.

RIB however previously said that the summons relate to an investigation that has been ongoing, not linked to the public outcry.

The Spokesperson of RIB, Dr. Thierry B. Murangira told that the summoning and the public outcry were just a coincidence because investigations had been ongoing.

“He was given legal advice in September on his online utterances not falling out of legal parameters of what constitutes freedom of expression, even as RIB recognized his freedom to opinion and expression as provided for in Rwanda Constitution,” Dr. Murangira told KT Press this week.

Several people had taken to social media to accuse RIB of not taking stern action against online genocide denial, with Genocide scholar Tom Ndahiro stating that not arresting them could be catastrophic.

In one of his latest videos, without mentioning the word ‘Genocide’, Hakuzimana said the annual commemoration of the 1994 Genocide against the Tutsi should be scrapped off because it means that there was no forgiveness.