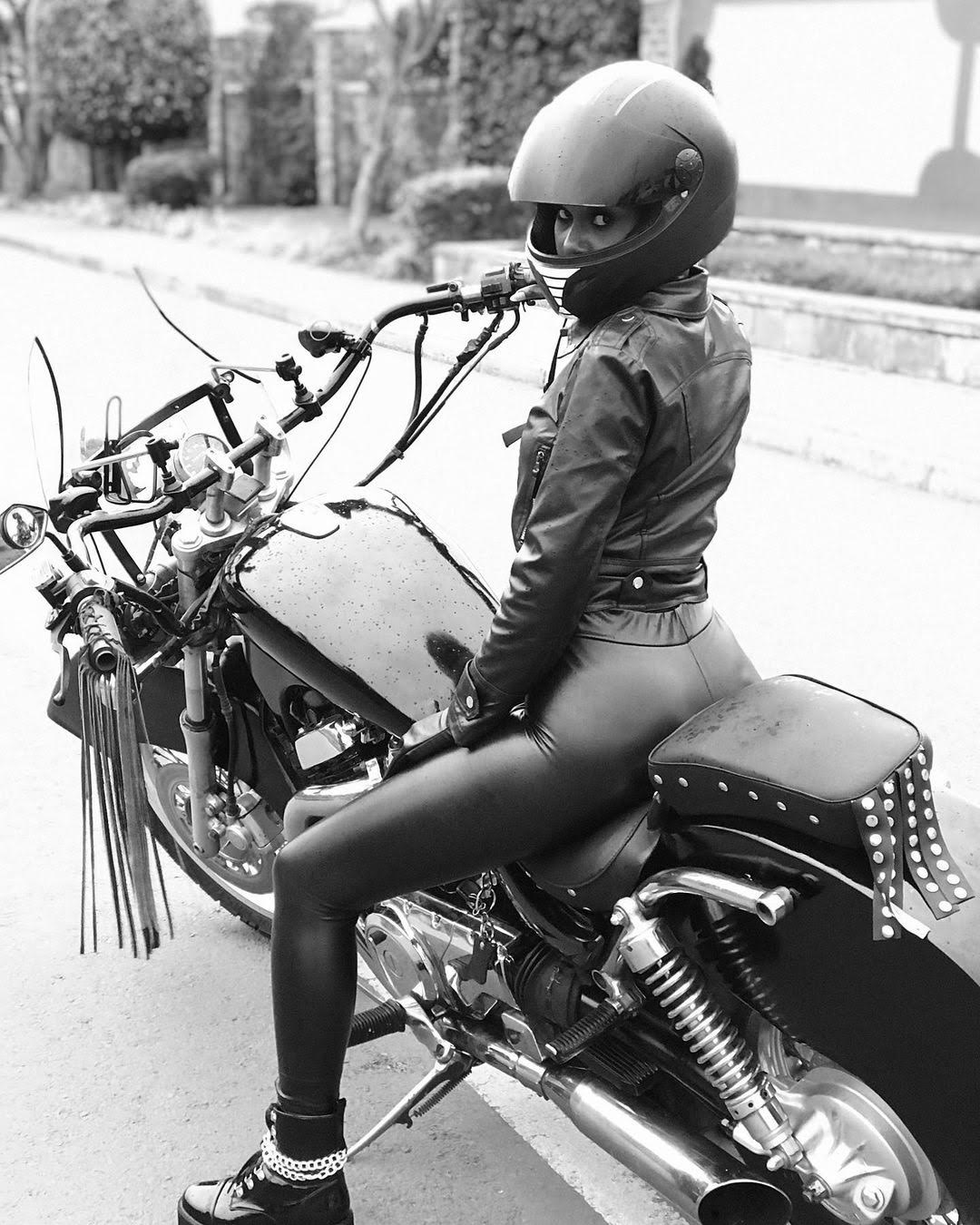 The ‘For Us’ hitmaker Alyn Sano again drops a new video of his brand new release song dubbed ‘Setu’.

Setu is the latest song from Alyn Sano and it’s a zouk love song.

While premiering the new song, she also talked about working on her album.

“Setu is my latest single and I hope zouk lovers will find more interesting due to the love lyrics and video. Am also working on my album which will include all these singles I have been releasing like Hono, For us and many more.,” says Alyn Sano. 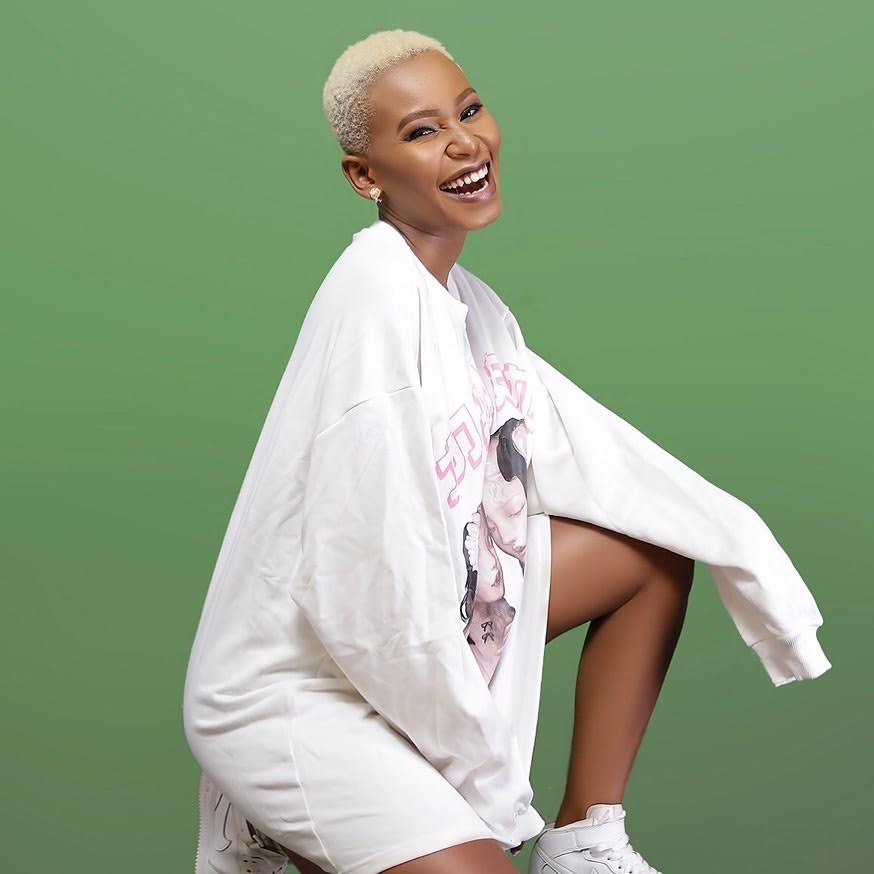 The singer also praised her diehard fans for supporting his music since day one when she came onto music arena.

Alyn Sano started her music career in church choir but came onto music scene when she was invited by her idol and tusker project fame winner Hope Irakoze on stage to sing with him. 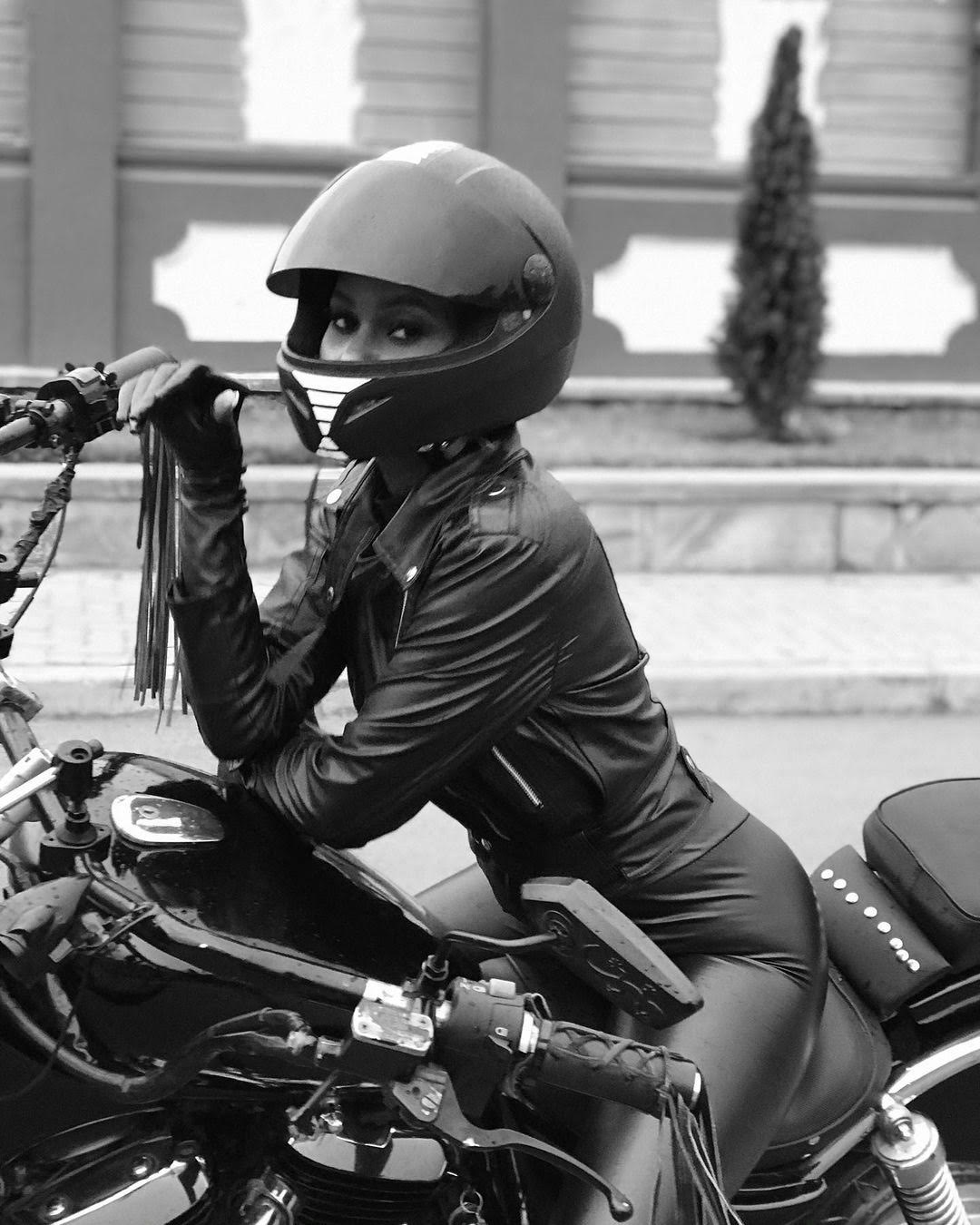 It was then 2015 when she was dropped from church choir and decided to pursue her solo career in secular music and she is steadily taking over music scene with her strong vocals.

She boosts of songs like Pain Killer, Rwiyoborere,Naremewe wowe, We The Best, For Us, Kontorola and latest one Setu.