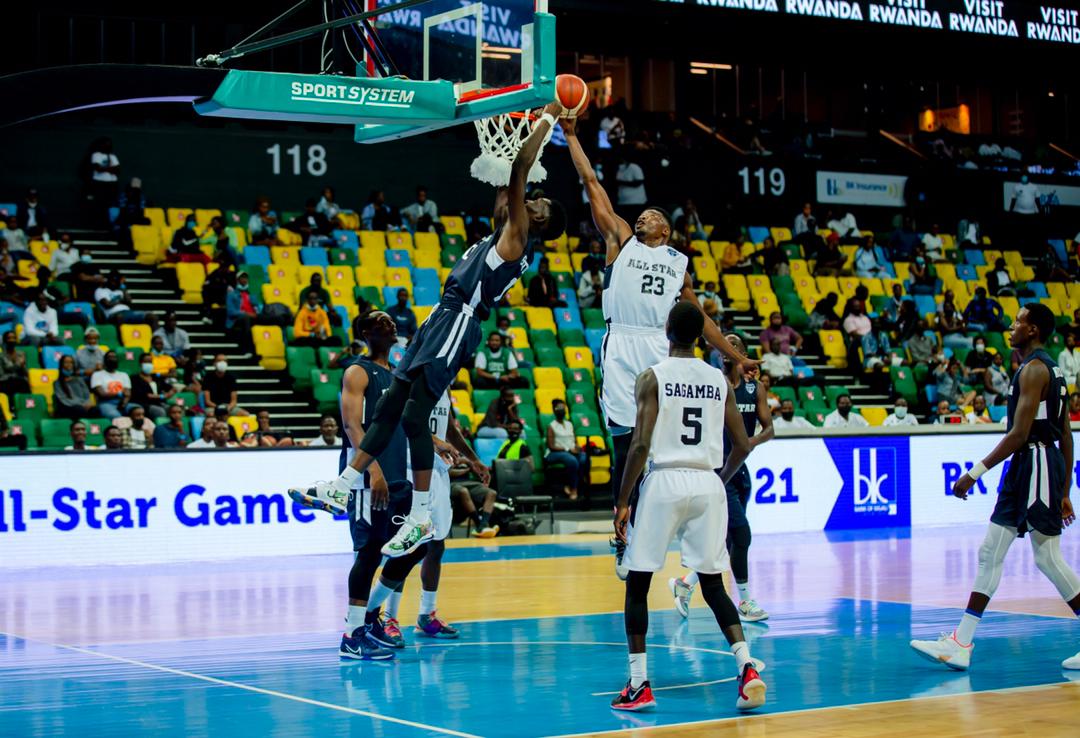 Recently, the association announced that after successful first division,  they are going to launch the second division basketball next season of 2022.

After the general assembly, the President of Rwanda Basketball Association, Mr. Mugwiza Desire, said that some of the topics discussed included the schedule for next year’s league.

“Our discussions focused on the league schedule and other activities, both clubs and national teams. Among others, we discussed launch of second division, We have already received applications from those who want to join the league,” he said. 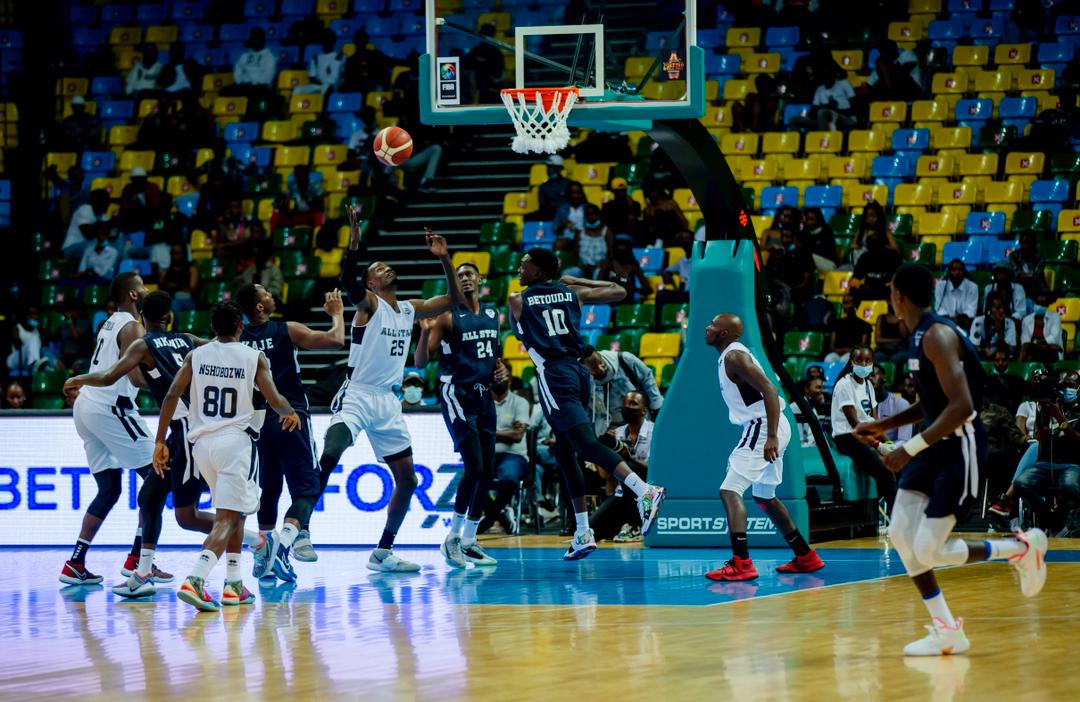 Asked about the contract of national basketball coach Dr Cheikh Sarr who is on the end of his contract, the president replied that they still have time for his contract as it will expire by February next year.

“It we have an opportunity to keep him we will do it. Sometimes to change a coach every now and then is not constructive,” Mugwiza further said.