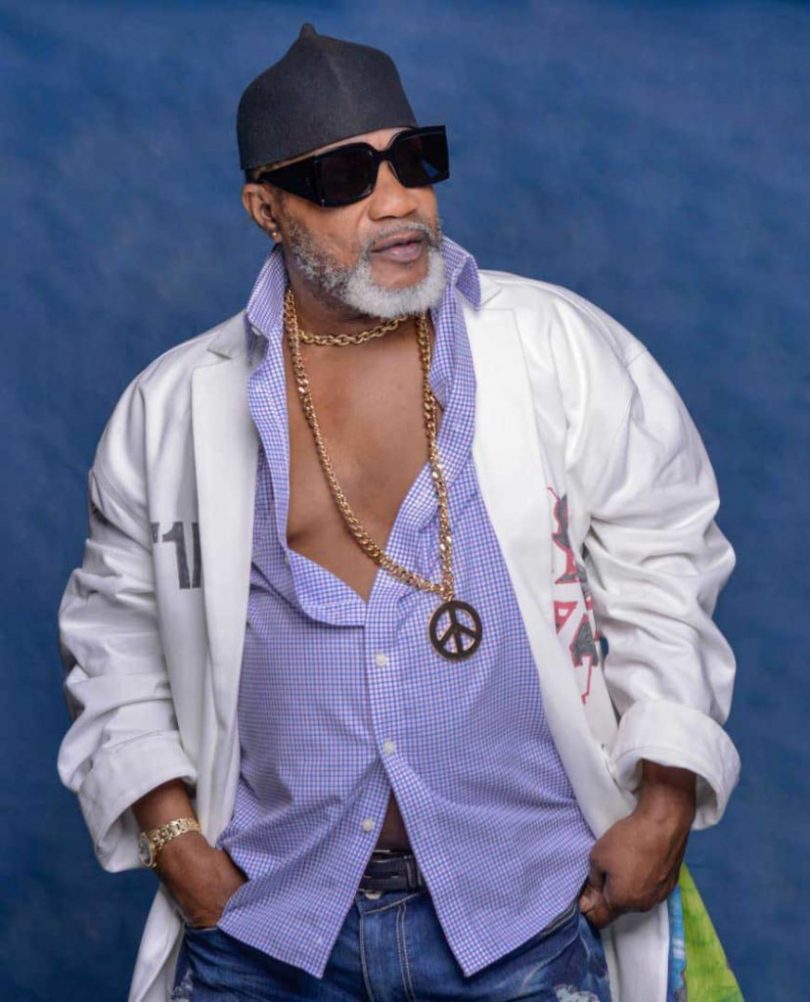 Despite several callings on social media platforms from women activists to ban Koffi Olomide’s show in Kigali, the plans for the big festive season concert seems to be going pretty well on the side of organizers. 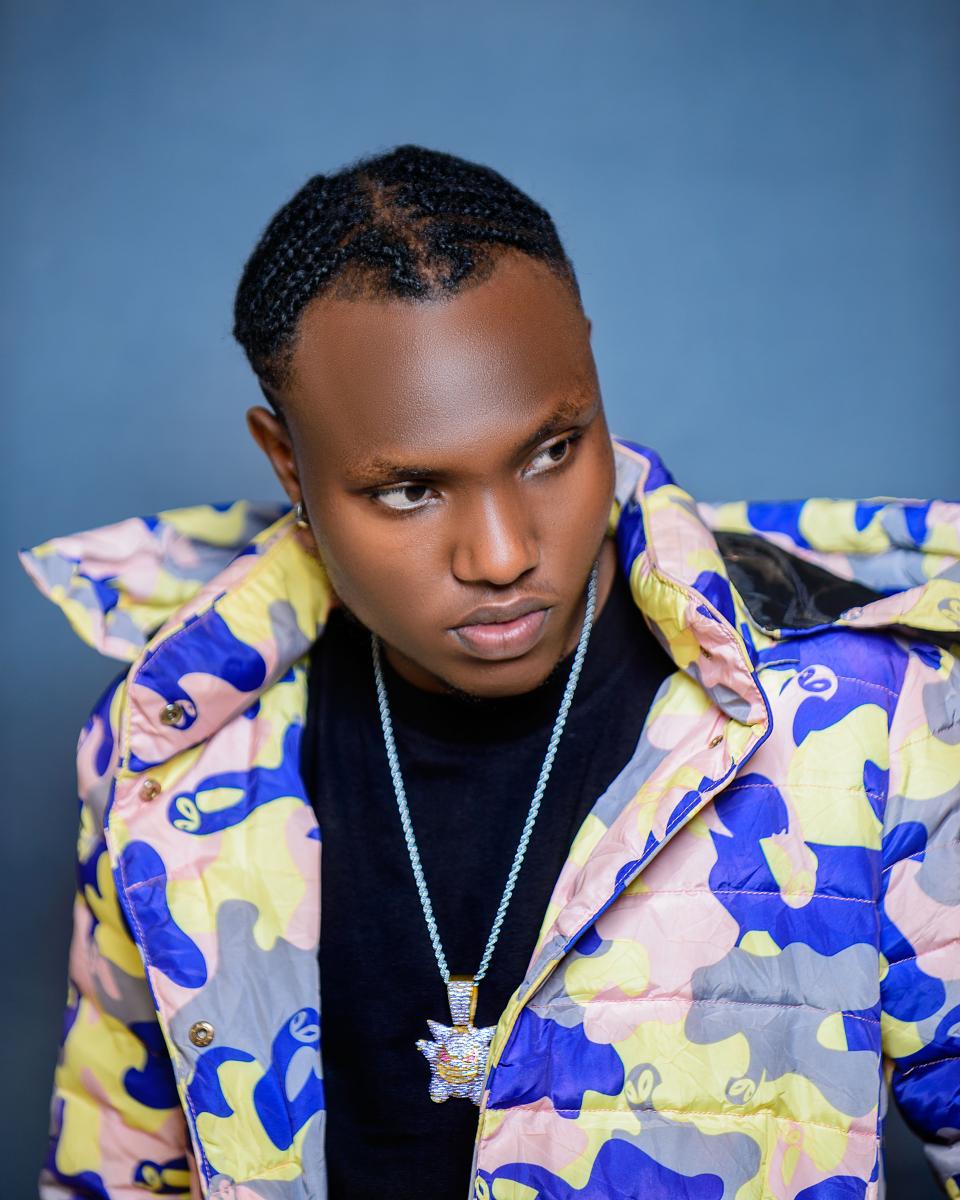 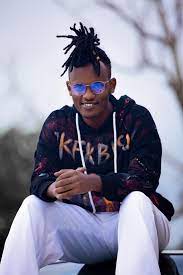 However, there seems to be another side of sympathizing with the organizers of the concert, asserting that the show must continue since the artist has never been charged in Rwanda over crimes against women.

The organiser is Intore Entertainment owned by Intore Bruce Twagira, famous for flying in international recognized stars to entertain Kigalians. He continues with the show plans. 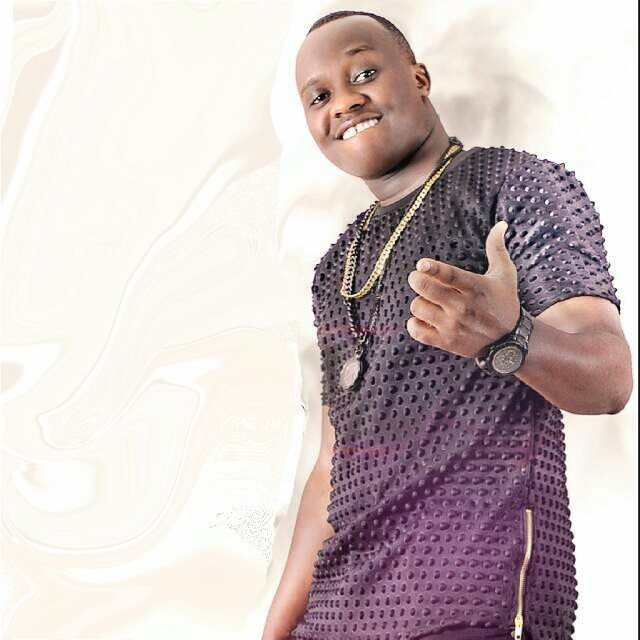 Koffi thrilled thousands of partygoers live at Kigali Convention center on 31st December, 2016 as they were waiting to usher in a new year of 2017.

The legendary singer has accumulated millions of fans across the world through his hits like selfie, Tshou Tshou, Pgymalion for decades, however in recent years he has been facing a backlash over his conduct with women and his vast superstardom is in jeopardy over the above allegations. 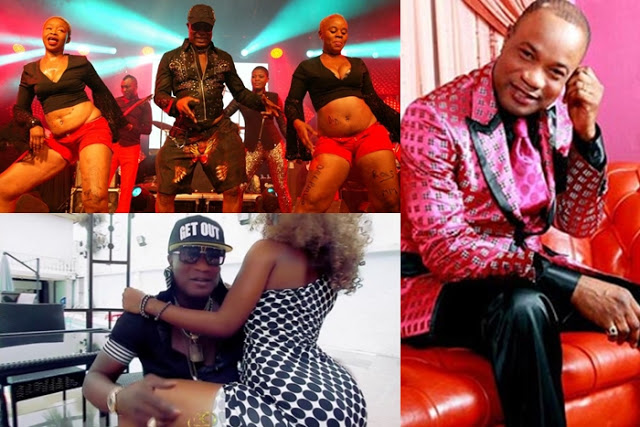