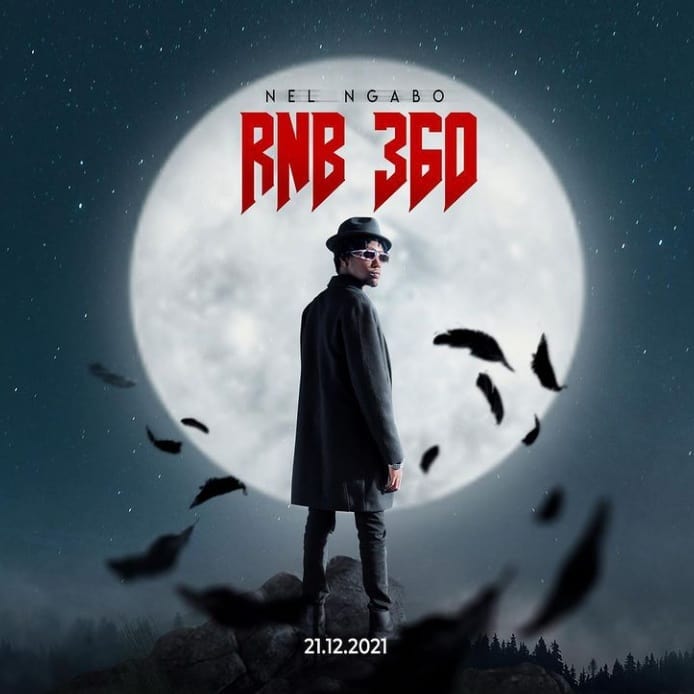 The much anticipated album will feature most of Ngabo’s solo songs as well as those collaborated with fellow Kina music label mates.

Nel Ngabo’s first album was dubbed Ingabo and it was launched last year on 4th July virtually when Rwanda was celebrating liberation day as a sign of honoring living and fallen heroes who shade blood for the freedom of Rwandans in general.

The ‘Nywe’ hitmaker shared the good news with his fans through social media platforms like Instagram and Twitter.
Recently while speaking to Kina music boss and audio producer Clement Ishimwe talked about how the new album will take Ngabo’s music career to another level.

“Ngabo is working tireless to finish his upcoming album and trust me, its one of its kind depending on the songs we put together for this album and quality time spent on it,” says producer Clement while explaining Ngabo can’t do radio interviews.

Clement produced most of the songs on the album and it will feature songs with kina music artists like Tom close, Knowless Butera, Platini P and Igor Mabano.

Nelly Ngabo is one of the promising artists with strong vocals, with only 4 years in the industry, his music is already appreciated by music fanatics across the country and rocking local airwaves.

The venue of the album launch will be communicated soon by his management team.