The terrorists fled the new positions towards Muidube District inside the SAMIM designated sectors of responsibility.

In most recent operations against the insurgents, 17 civilians were rescued from insurgents on-the-run. Among the rescued were women and children while two terrorists were captured and two insurgents armed with light weapons were killed in the ambush. 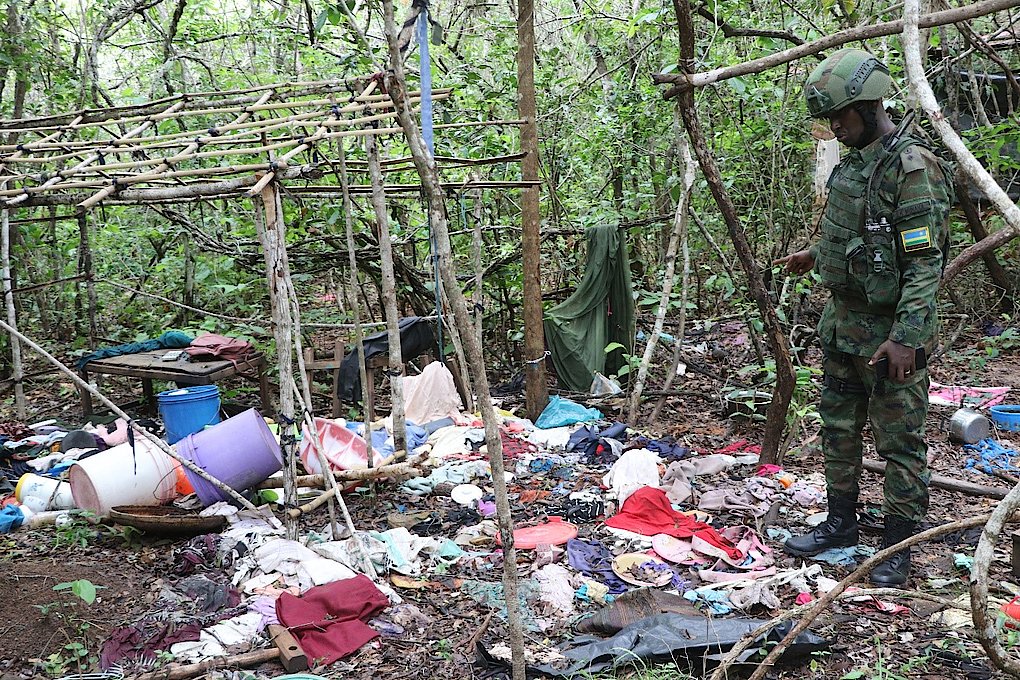 The Task Force Battle Group Commander, Brig Gen P Muhizi visited the Mozambican troops in Nhica do Ruvuma and Rwanda security forces in Pundanhar and congratulated them for the work done. He informed them that the Ansar sunna Wa Jammah (ASWJ) terrorists were seriously weakened by the joint forces actions but cautioned them to remain vigilant at all times. 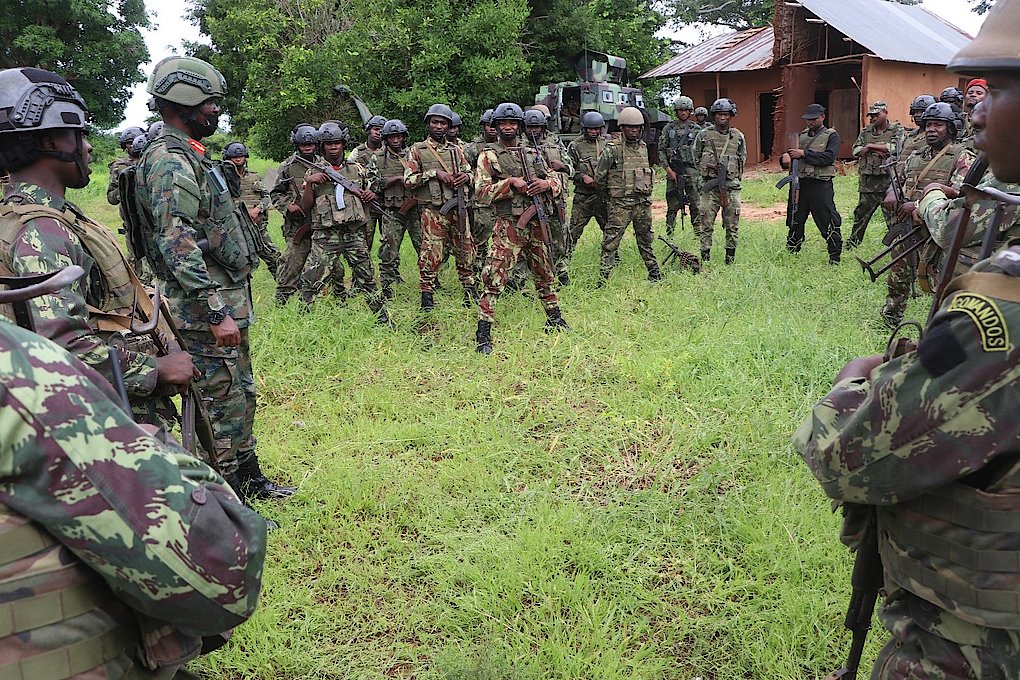 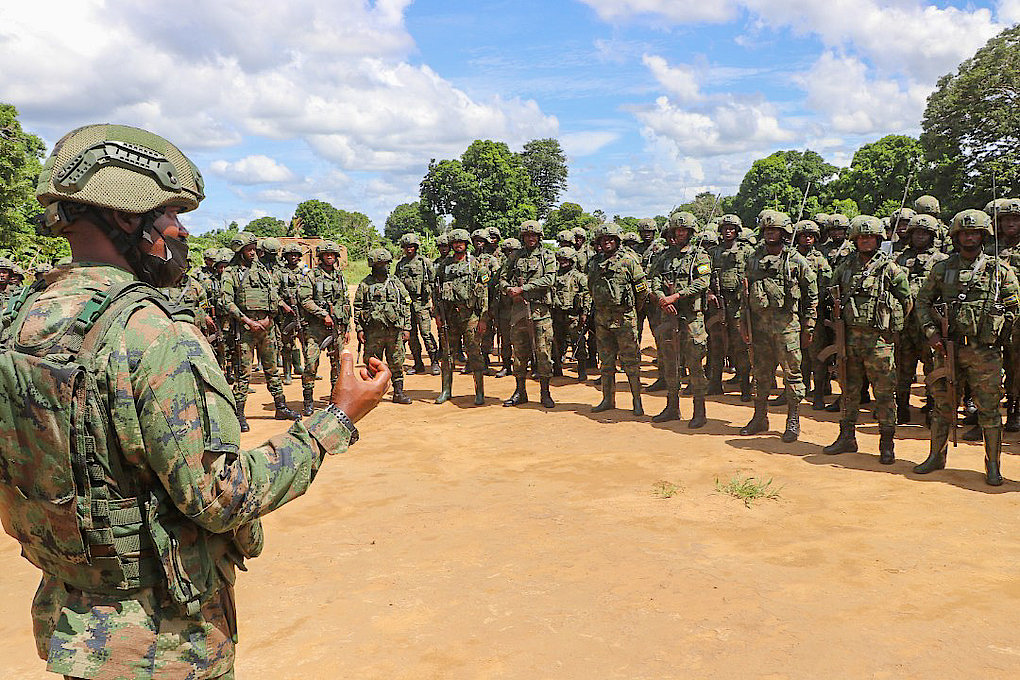 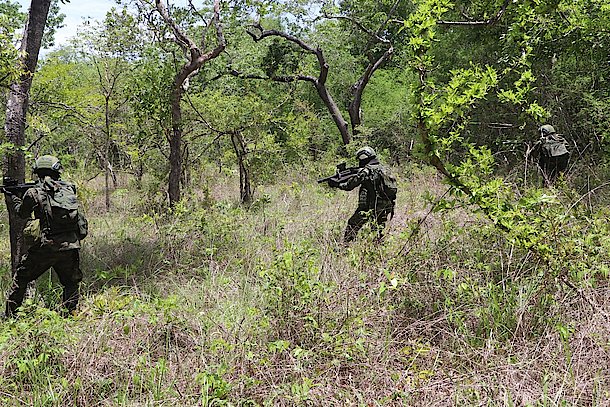