President Paul Kagame on Wednesday arrived in Aqaba, Jordan,  where he is to attend Aqaba Process Meeting on East Africa taking place today Thursday. Upon arrival, the Head of State held a bilateral meeting with King Abdullah of  Jordan, with whom he discussed ways of enhancing ongoing areas of cooperation between Jordan and Rwanda.

A Royal Court statement said that His Majesty King Abdullah in separate meetings held talks with President Kagame, President Félix Antoine Tshisekedi of the Democratic Republic of Congo (DRC) as well as the President of  Mozambique, Filipe Jacinto Nyusi, to discuss matters of security and defence on the African continent.

The meetings, held ahead of the latest Aqaba Process round which will cover East Africa for the fifth time on Thursday, touched on bilateral ties and means to bolster cooperation in the political, defence, economic, tourism, and trade spheres, in service of shared interests, .

Discussions also covered the importance of maintaining regional and international efforts to counter terrorism within a holistic approach that covers the military, security, and ideological dimensions. 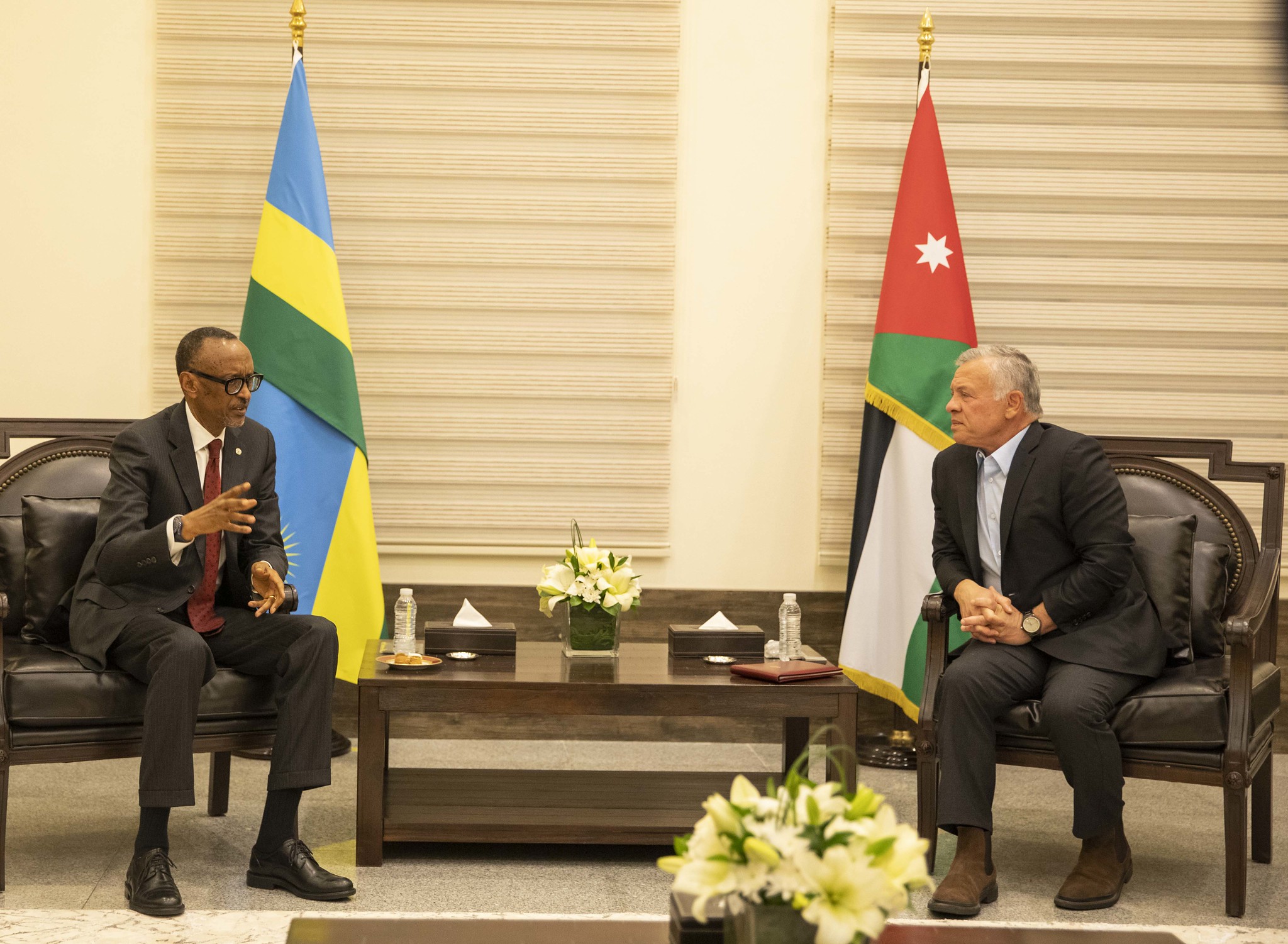 The latest regional and international developments were also discussed.

The Aqaba Process initiative, launched by His Majesty in 2015, aims to enhance coordination and exchange of expertise and information among regional and international stakeholders to counter terrorism within a holistic approach.

The Aqaba Process initiative’s meetings have also been held outside Jordan over the past years, hosted by Albania, The Netherlands, Nigeria, the United States, the United Nations and Singapore, in partnership with the Kingdom. 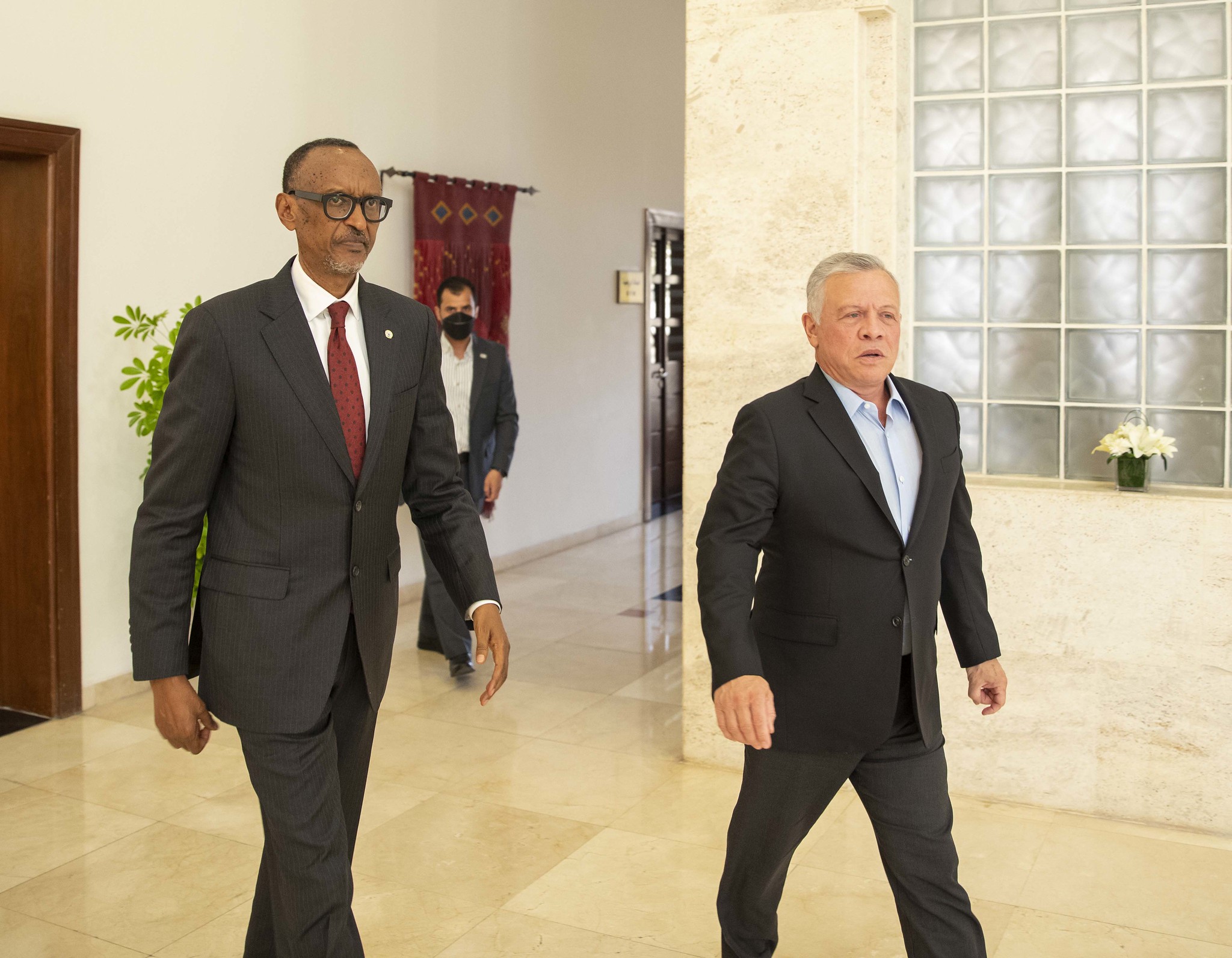