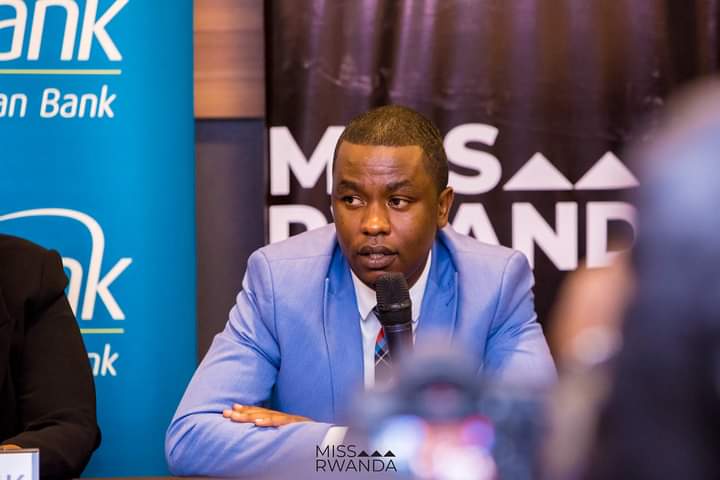 The CEO of Miss Rwanda organisation commonly Rwanda Inspiration Back up Ishimwe Dieudonne a.k.a Prince Kid has been arrested over sexual abuse allegation.

The arrest which was confirmed by Rwanda Investigation Bureau(RIB) this afternoon follows allegations that the suspect was involved in sexual abuse against the girls who were part of the competition through the years. 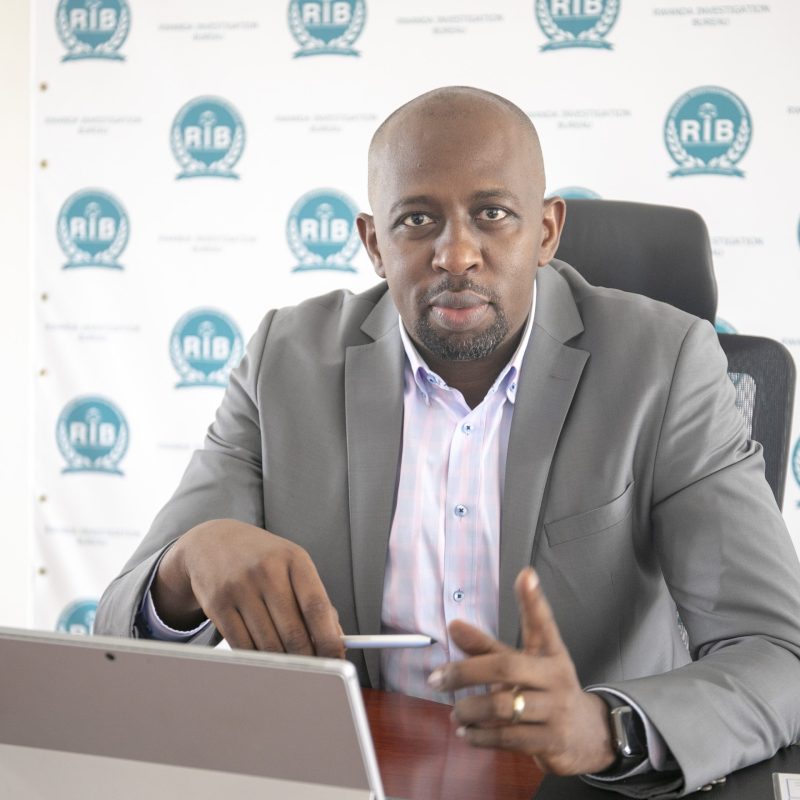 Ishimwe has been the boss of Rwanda Inspiration Back Up since 2009.

Last week, resignation of Miss Nimwiza Meghan who was Director of Communication of Miss Rwanda organizing team made headline. It is not clear whether his arrest has anything to do with that recent event.

Where Are they Now? The 1000 Genocide Suspects On the Run