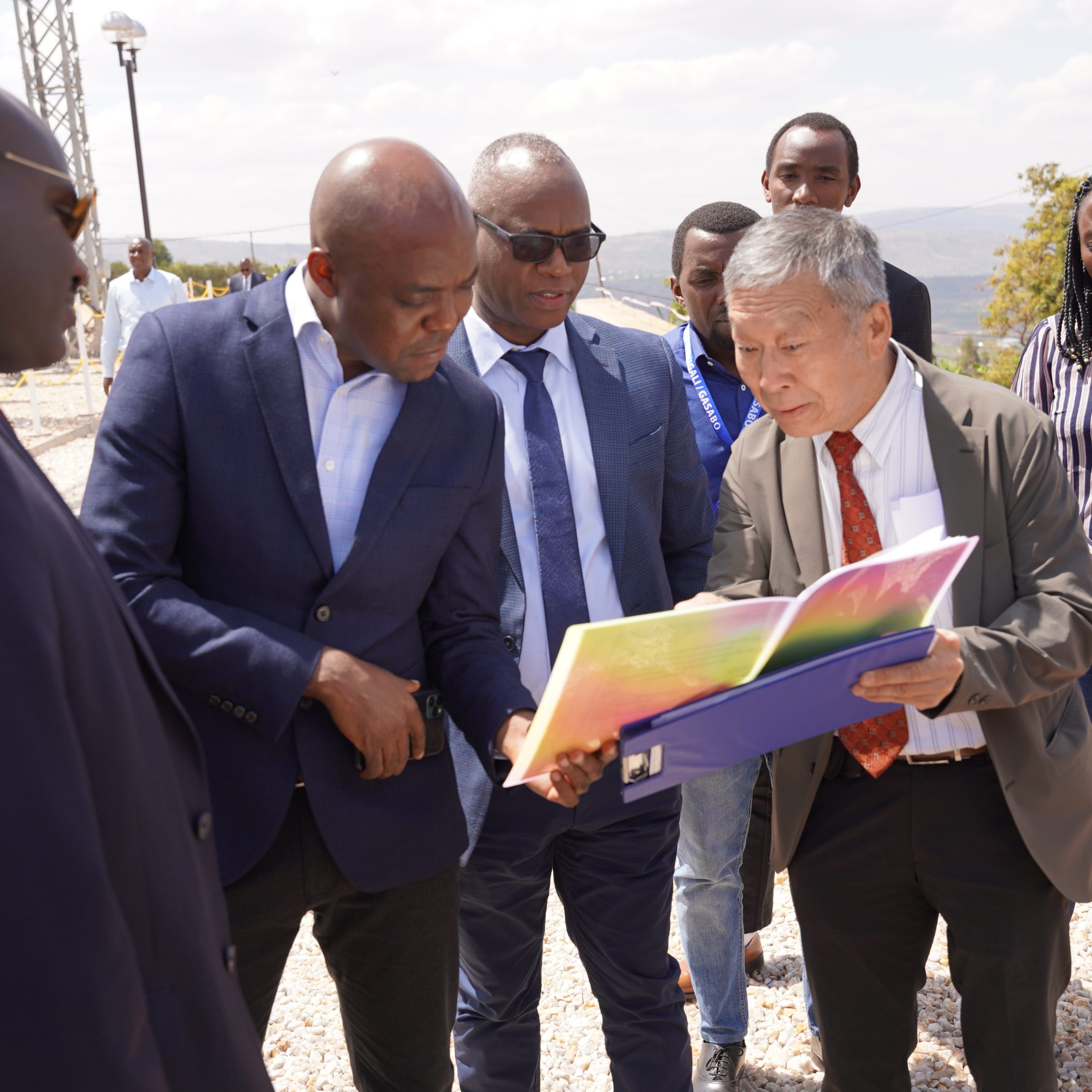 The energy sector has gained a 30 Megawatt substation, the New Gasogi Substation, worth more than Rwf24 billion.

The new facility will be operational next month and is expected to reduce electricity outages in the City of Kigali and other parts of the country.

The project was funded by the government of Japan through the Japan International Cooperation Agency (JICA).

It falls in line with the National Strategic for Transformation, NST1, whereby Rwanda plans to reach 100% access to electricity by 2024. 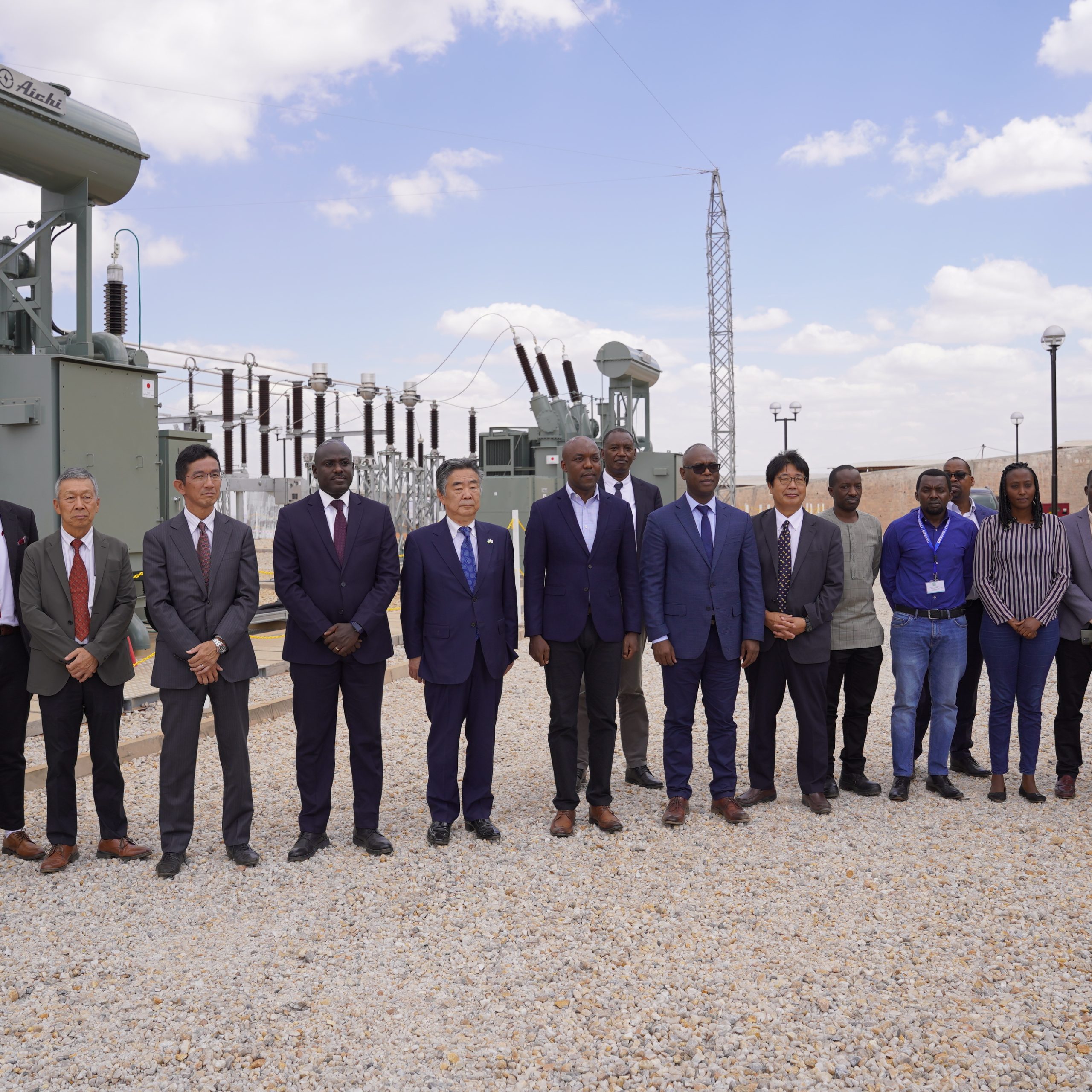 During a press tour on Wednesday, July 20, Mr. Masahiro IMAI, the Ambassador of Japan to Rwanda said that  relations between the two countries started back in 1962 at the dawn of Rwanda’s independence and ever since, both countries are friends indeed.

“Our cooperation for the improvement of substations and distribution networks started back in 2011. For the first phase, which was completed in March 2014, a grant of Rwf25 Billion was provided. Through that project, substations and distribution networks in six areas in Rwanda have been connected, namely Birembo, Jabana, Rwinkwavu, Musha, and Huye,” he said. 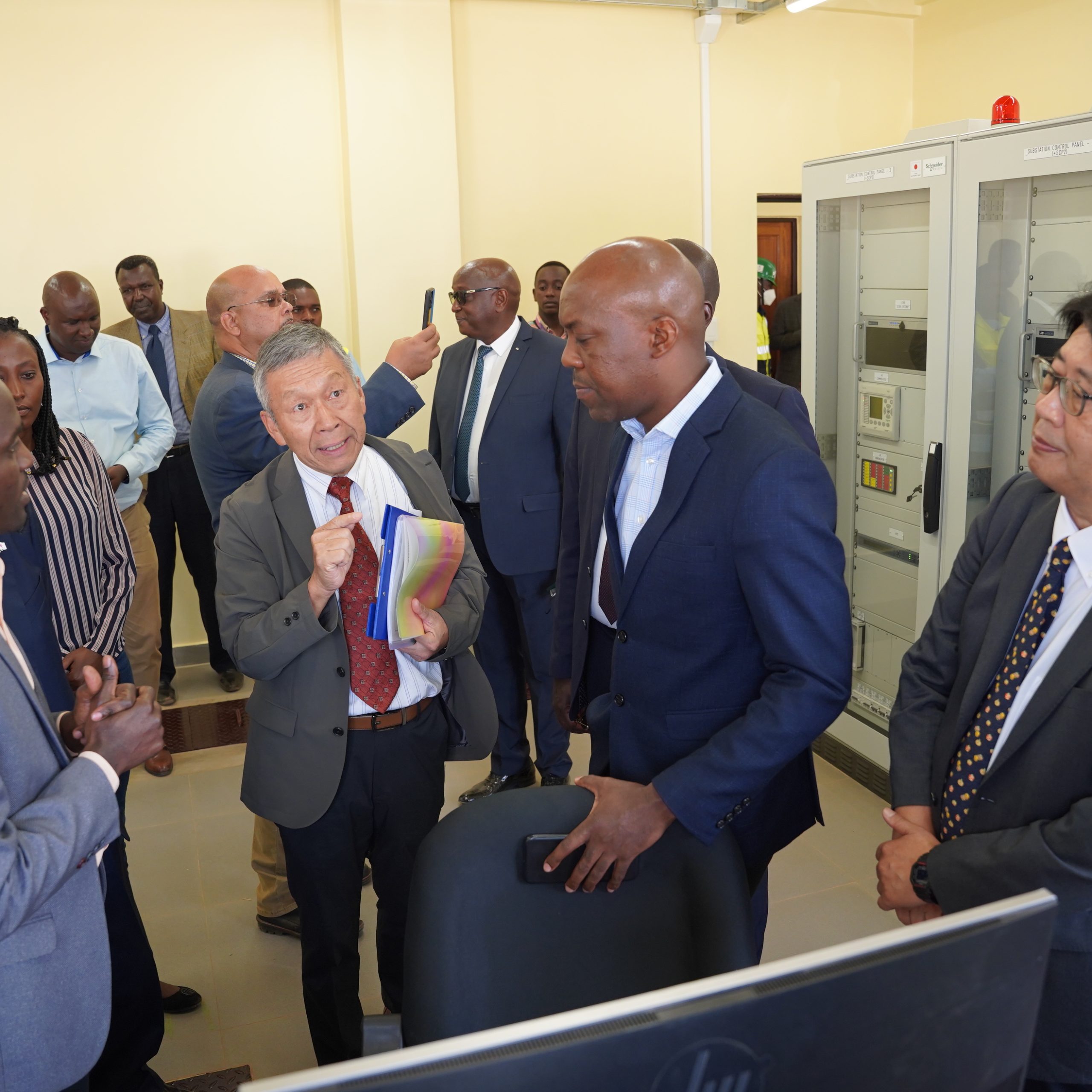 The ambassador added that the second phase which included Kigali Special Economic Zone worth Rwf18,4 Billion was completed in September 2018, and the third phase (New Gasogi Substation) will be handed over to The Energy Utility Corporation Limited (EUCL) on July 31 to start working, covering the whole Kigali and reducing power outages. 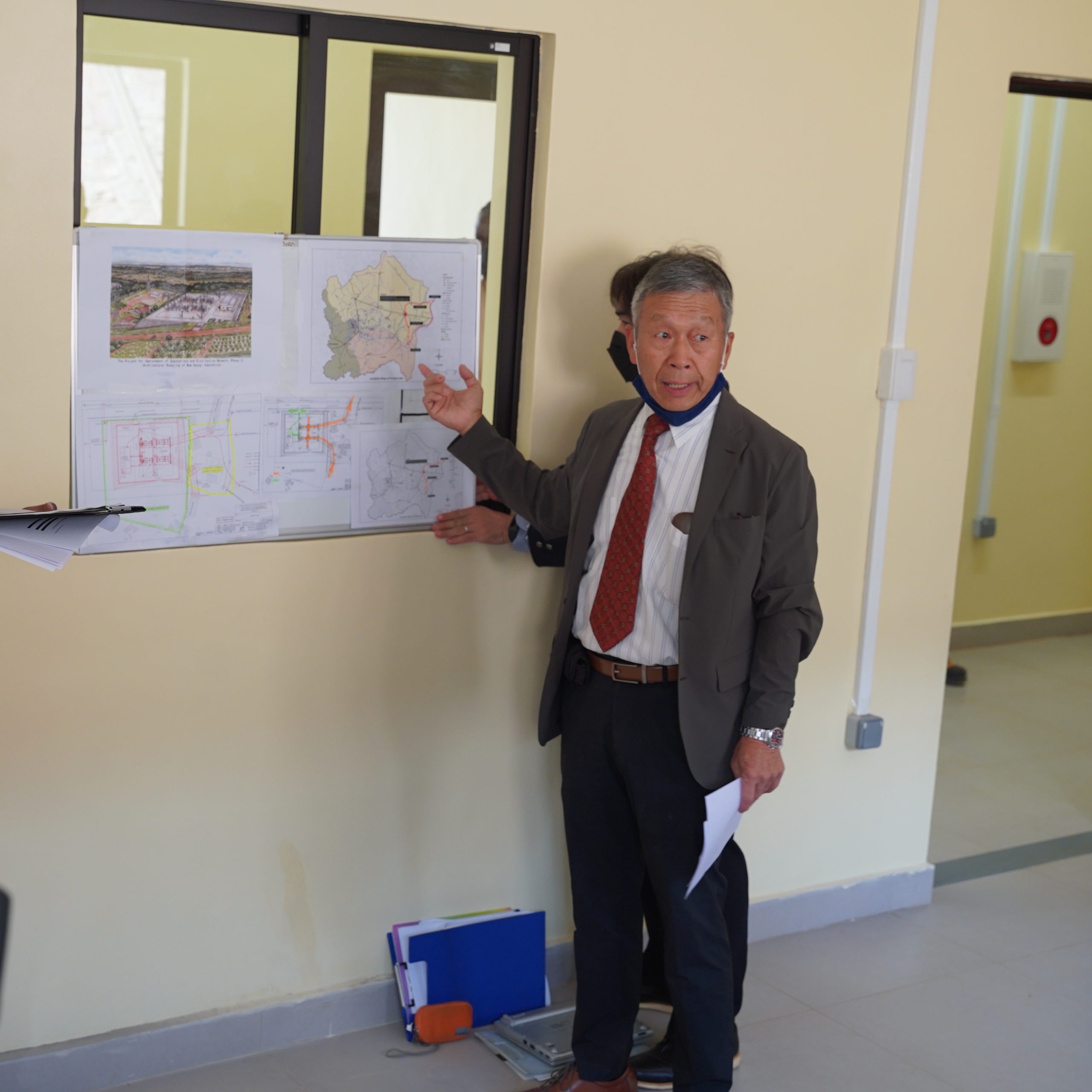 With several electricity projects still pending Minister of Infrastructure (MININFRA) Ernest Nsabimana said that Rwanda has managed 72% access to power against the target of universal coverage (on-grid and off-grid) by 2024.

“We have the target to reach 100 percent of Rwandan households connected to power. For now, we are still at 72%. To hit the target, the government has partnered with various institutions to establish power-generating projects including JICA under the Japanese Government,” he said. 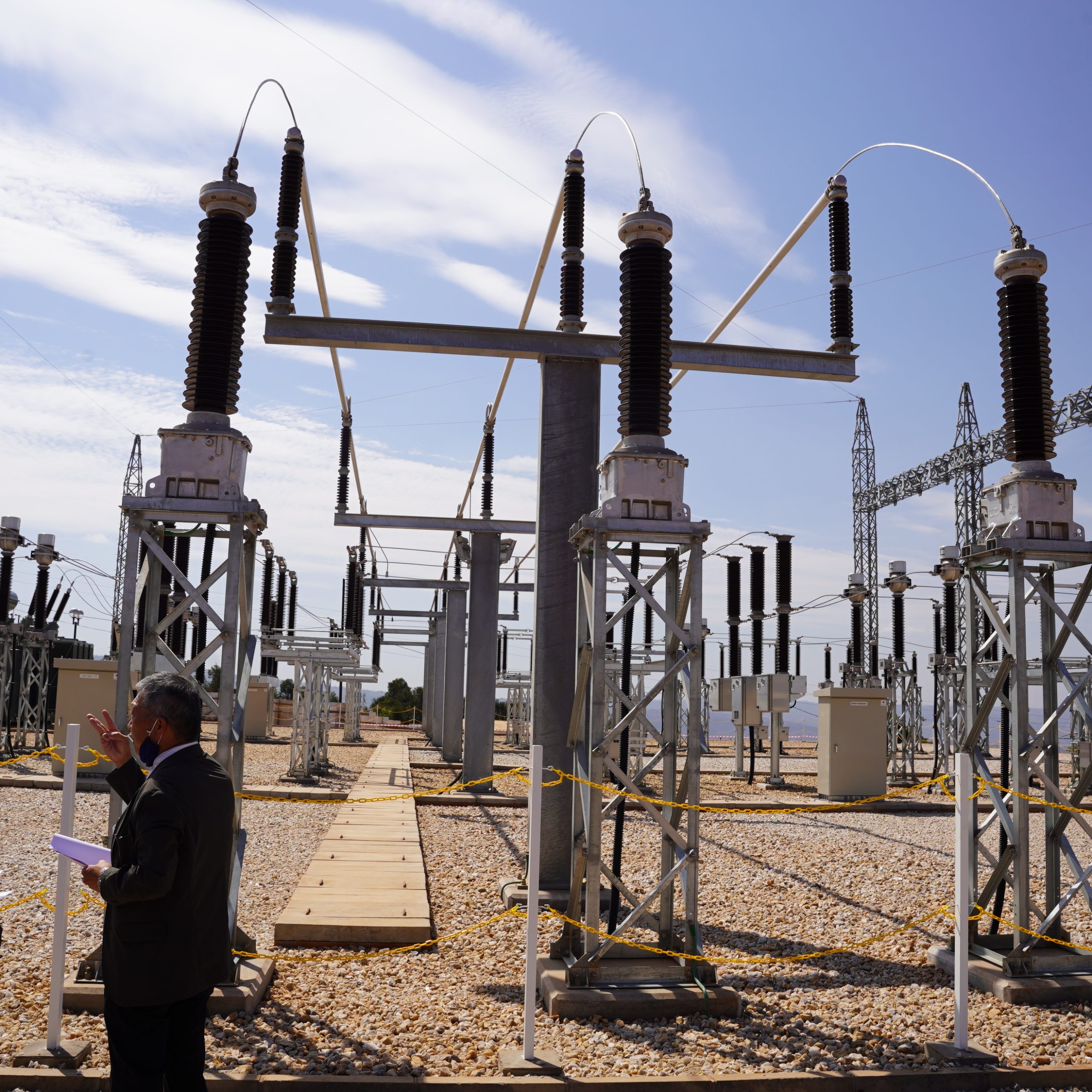 “We are confident that the support provided by the Japanese Government will enable Rwanda to achieve important results in the energy sector, especially in terms of connectivity, quality, and renewable energy.”

Since 2005, Japan under its international cooperation agency – JICA has in 22 projects valued at more than $201 million. Between 2022 and 2026, it is projected that Japan through JICA will have supported 42 domestic projects and 3 East African integration projects worth $337 million. 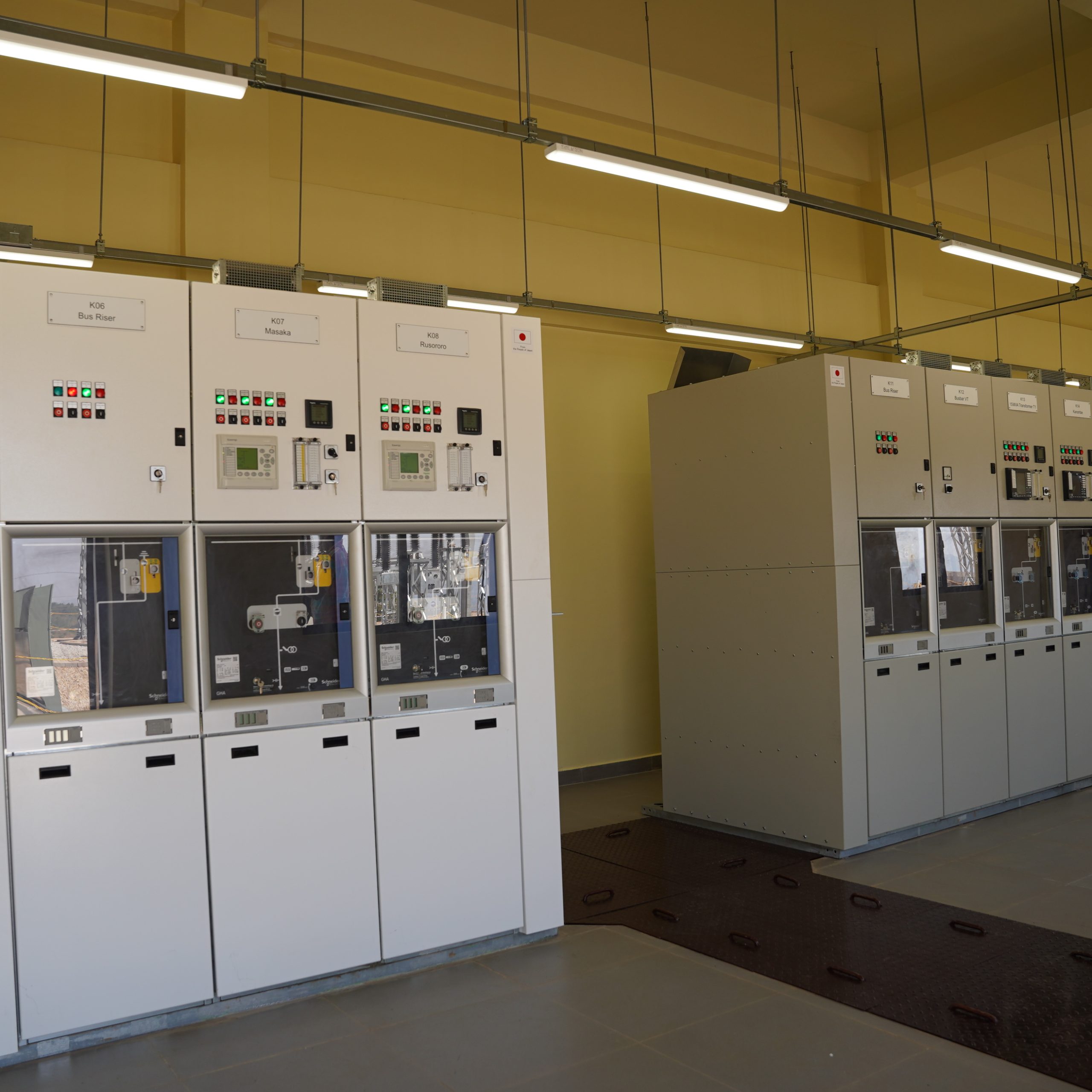 Particularly, in the energy sector, both countries are working together to ensure that universal access to electricity is achieved by 2024.

Rwanda Teaching Inmates How to Proudly Return to The Community