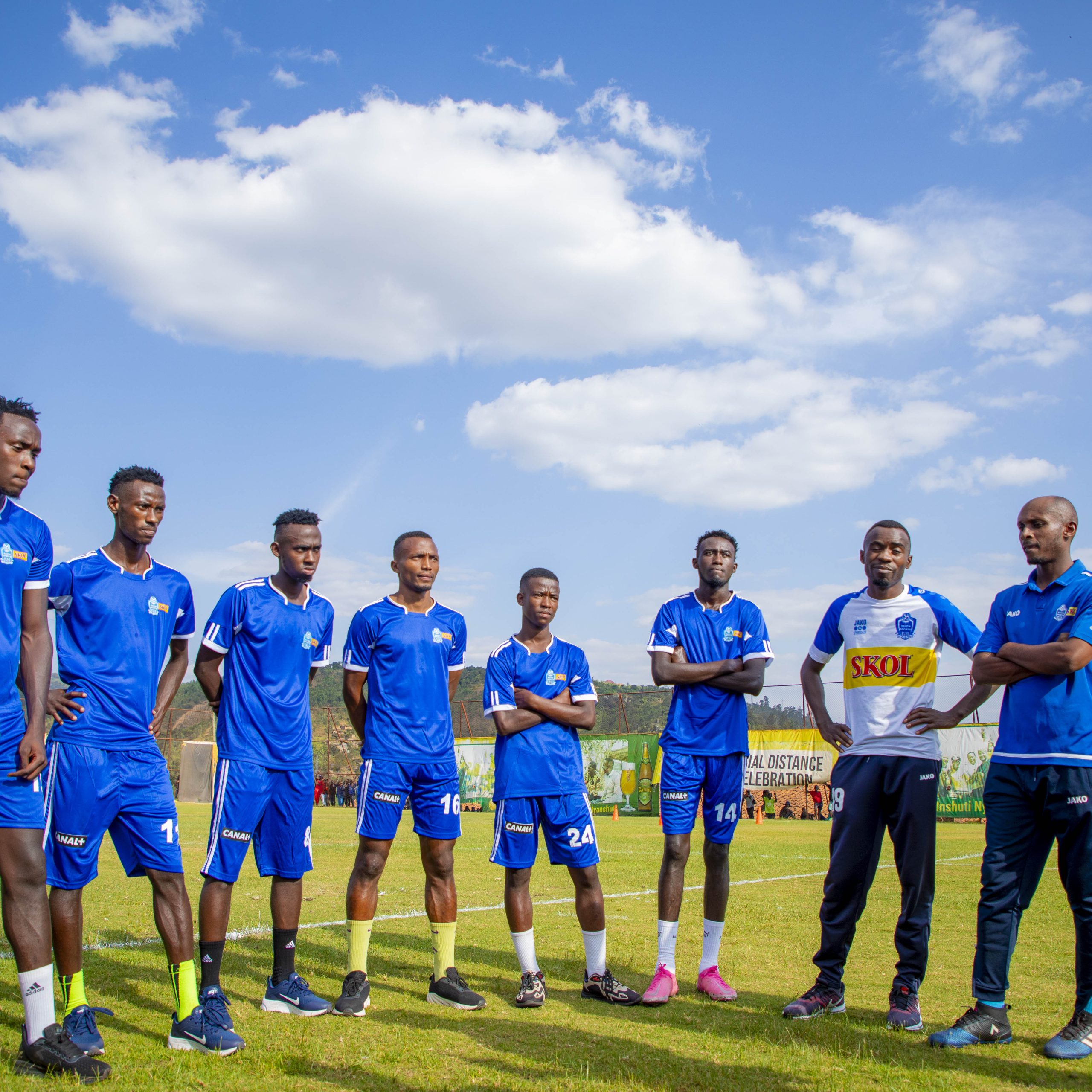 Rayon Sports on July 22nd starts their first training at Nzove training turf ahead of the new season.

Some players and staff reported to begin preparations for the coming season after undergoing a medical check-up on Thursday. 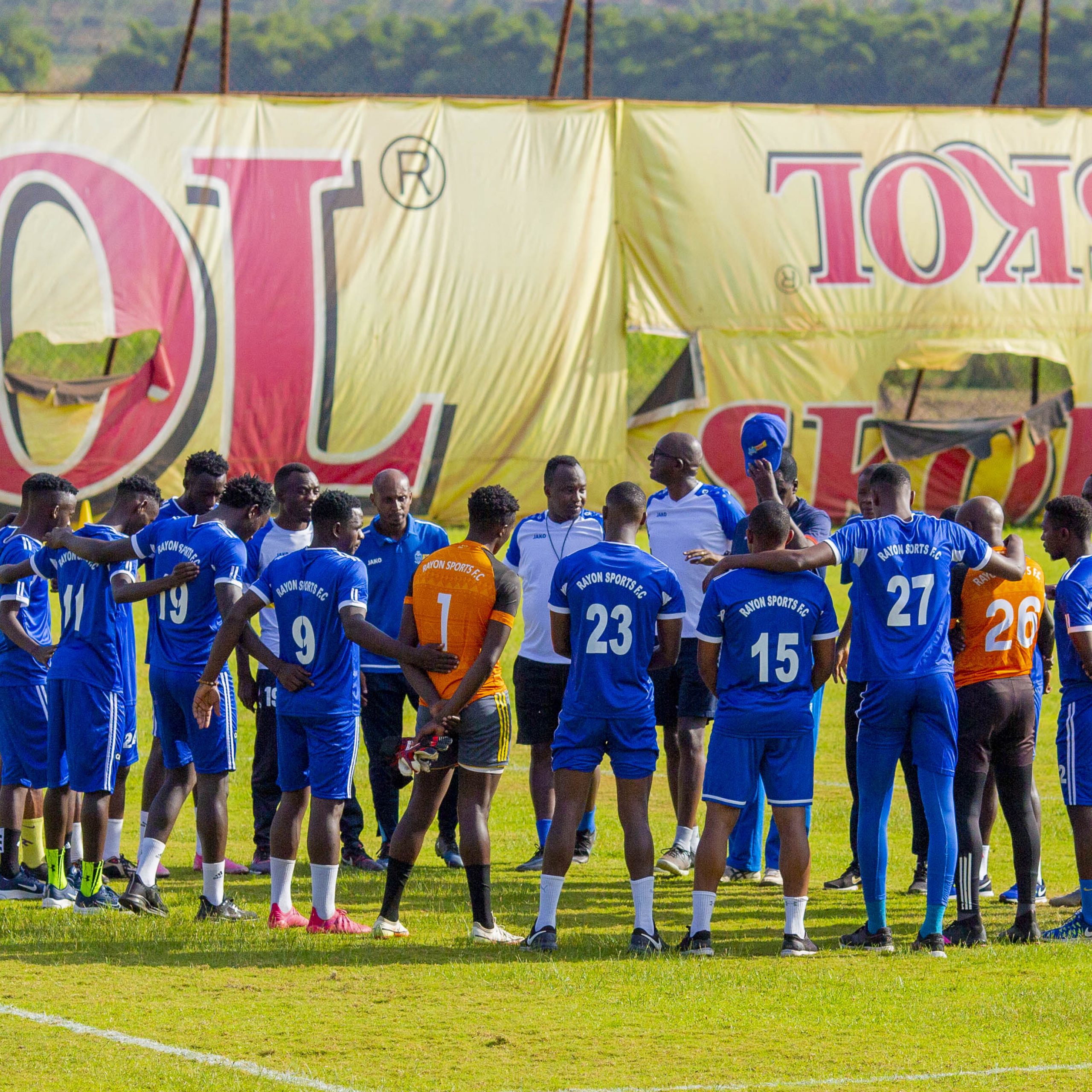 According to the attendance, 15 players including new faces such as Tuyisenge Arsene, Ganijuru Eric,Ndekwe Felix, Iraguha Hadji and Mucyo Didier were the only attendees for the first training session. 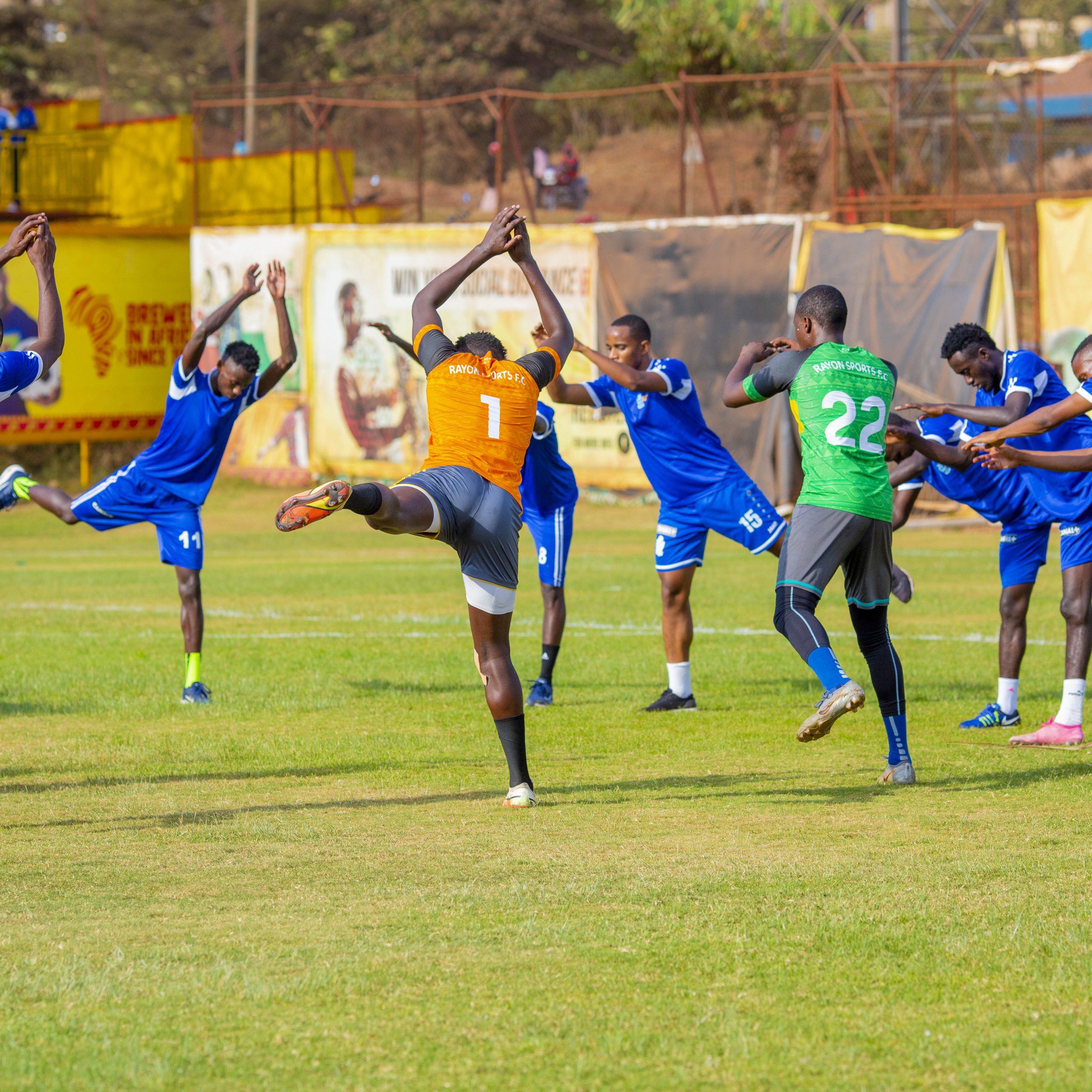 The Blues are under new management, led by new head coach Haringingo Christian and his assistants who joined from their rival Kiyovu sports Fc. 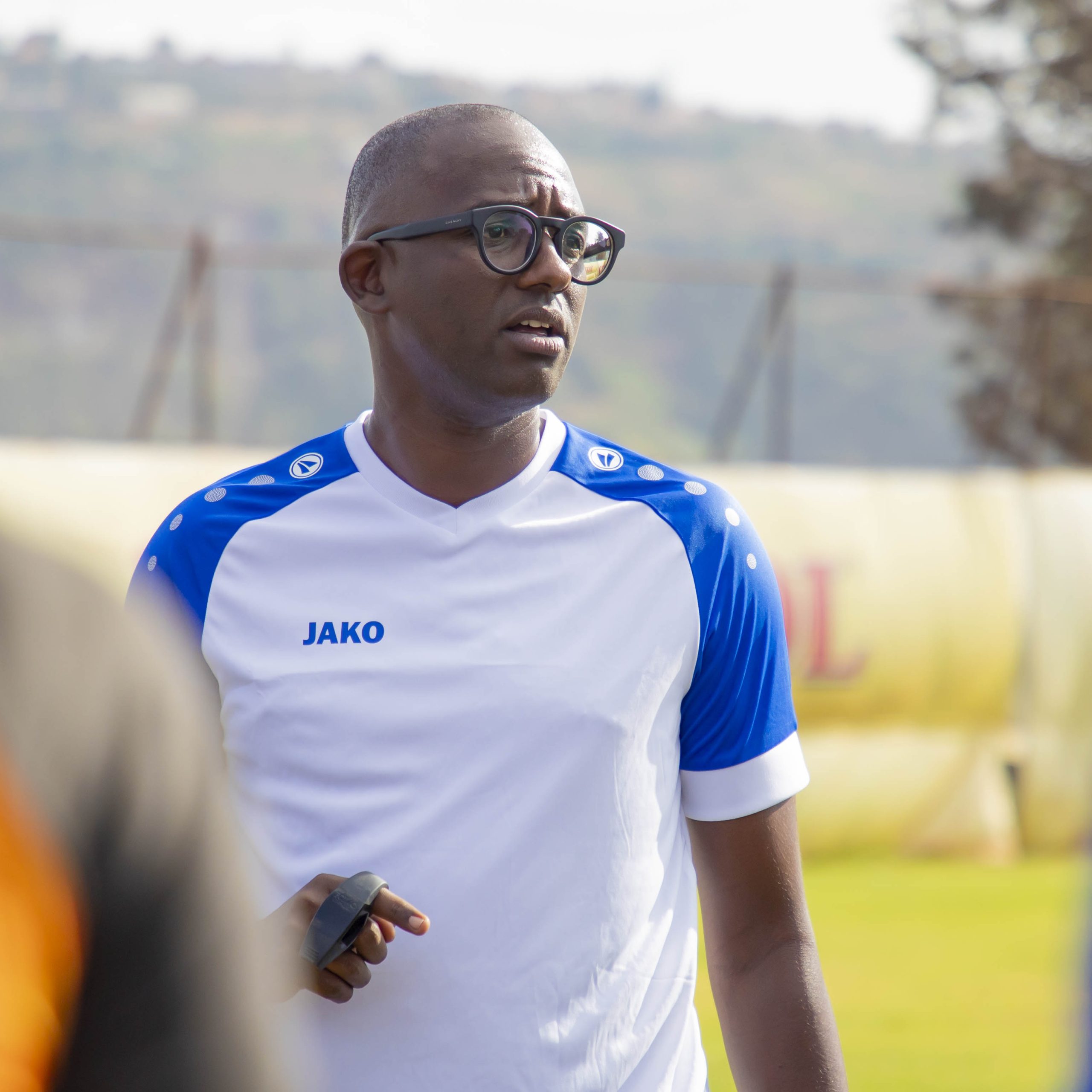 Talking to the media, Haringingo said that the training was successful based on the players who participated. 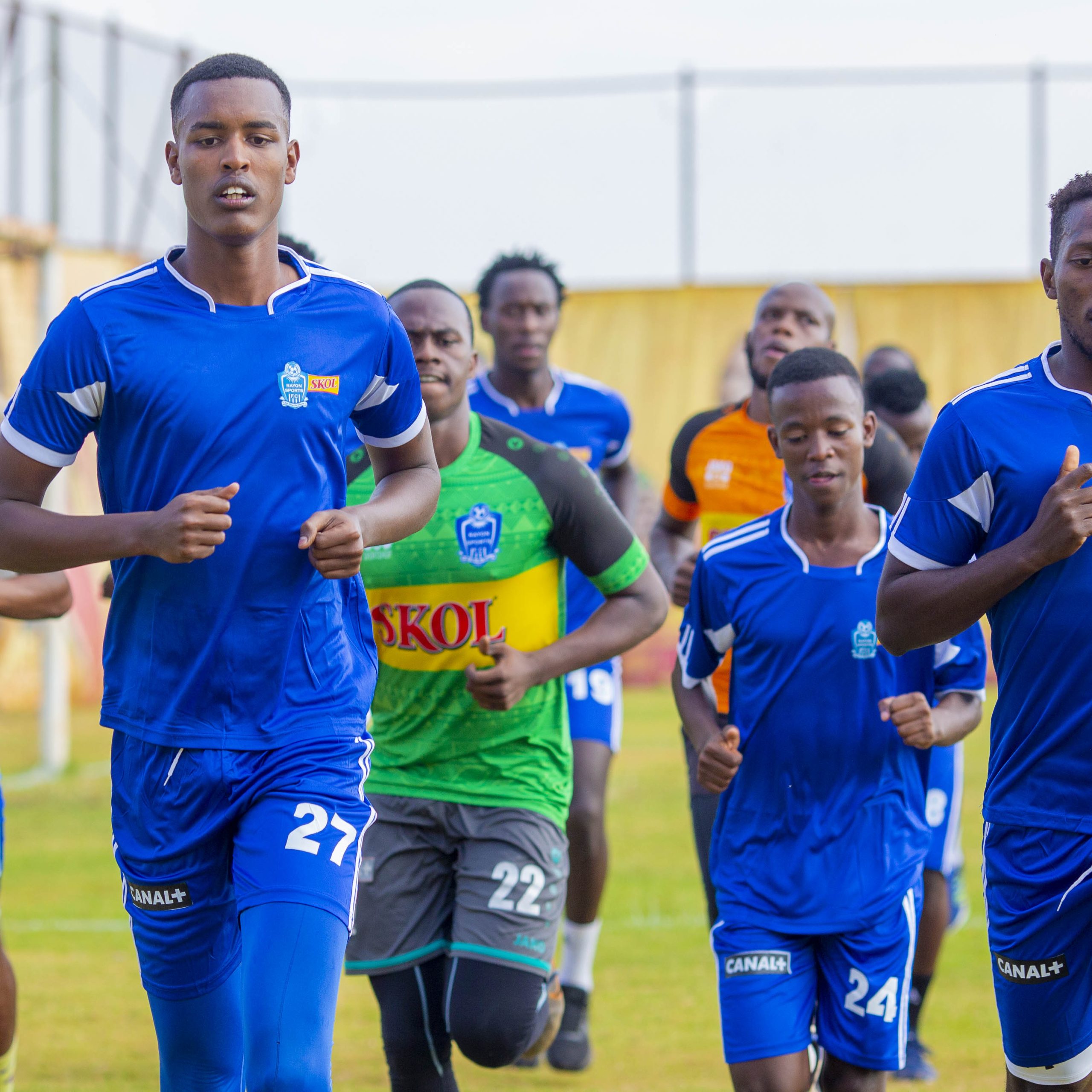 “Even their physical strength is somehow good and high, but we still have a lot of work to do to strengthen them,” he said. 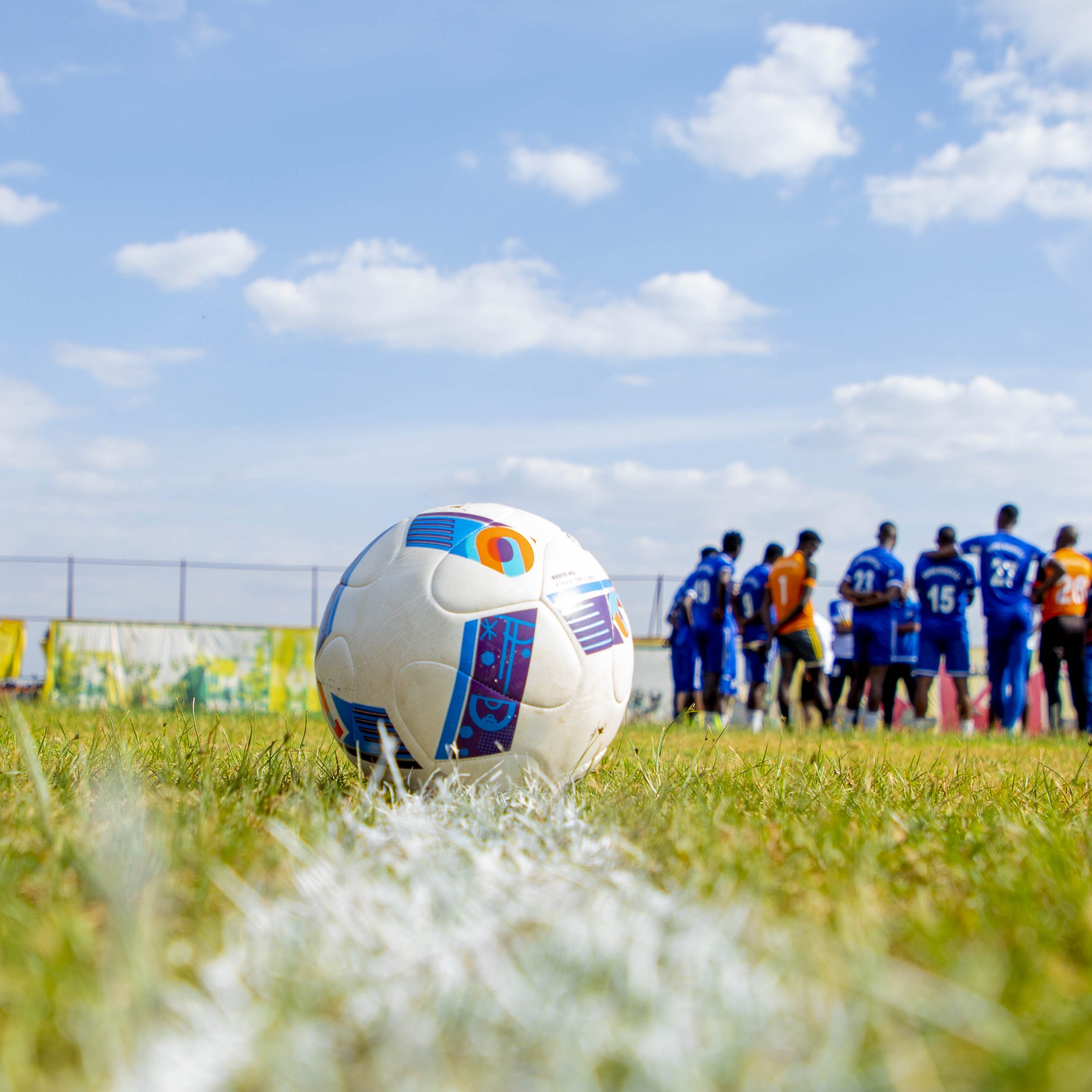 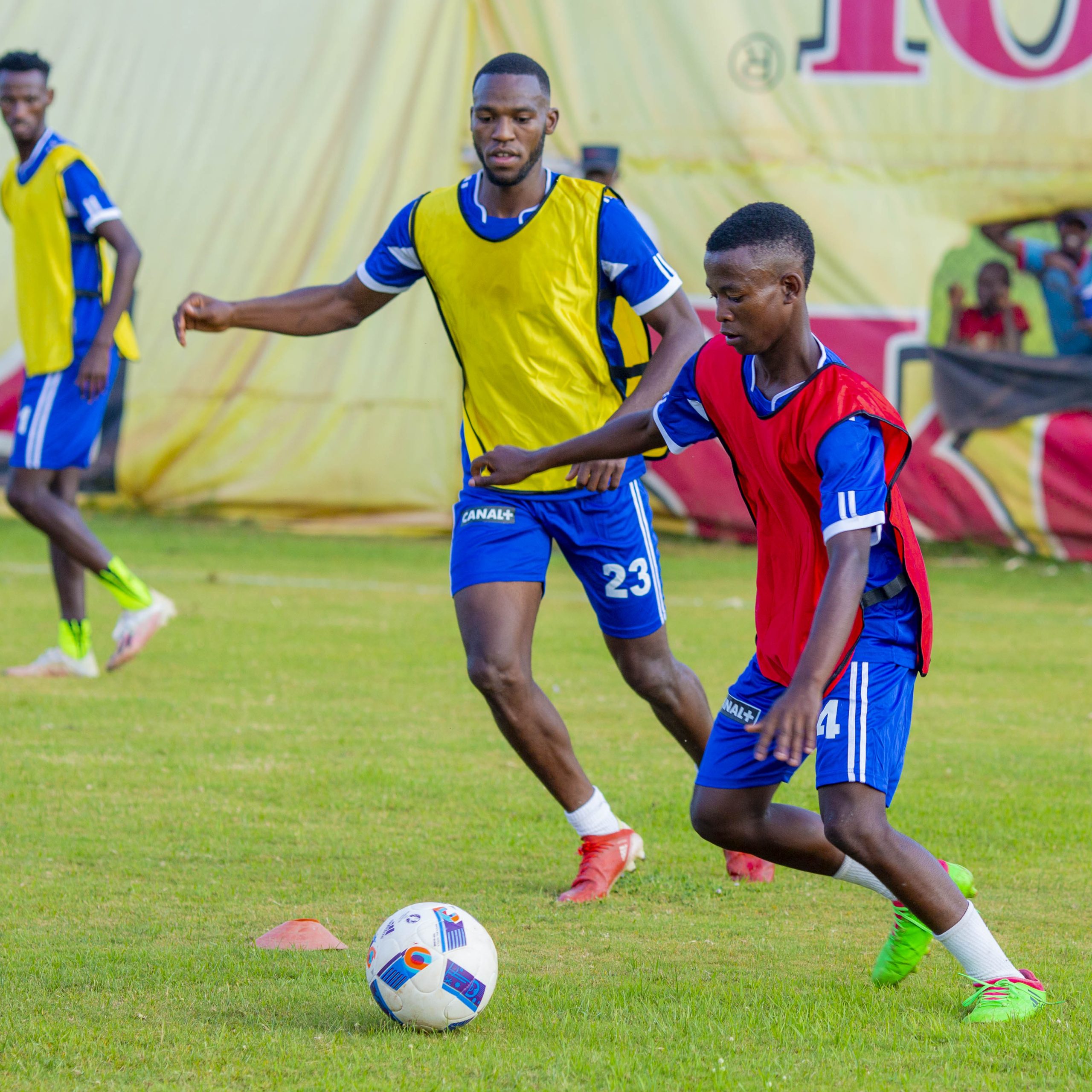 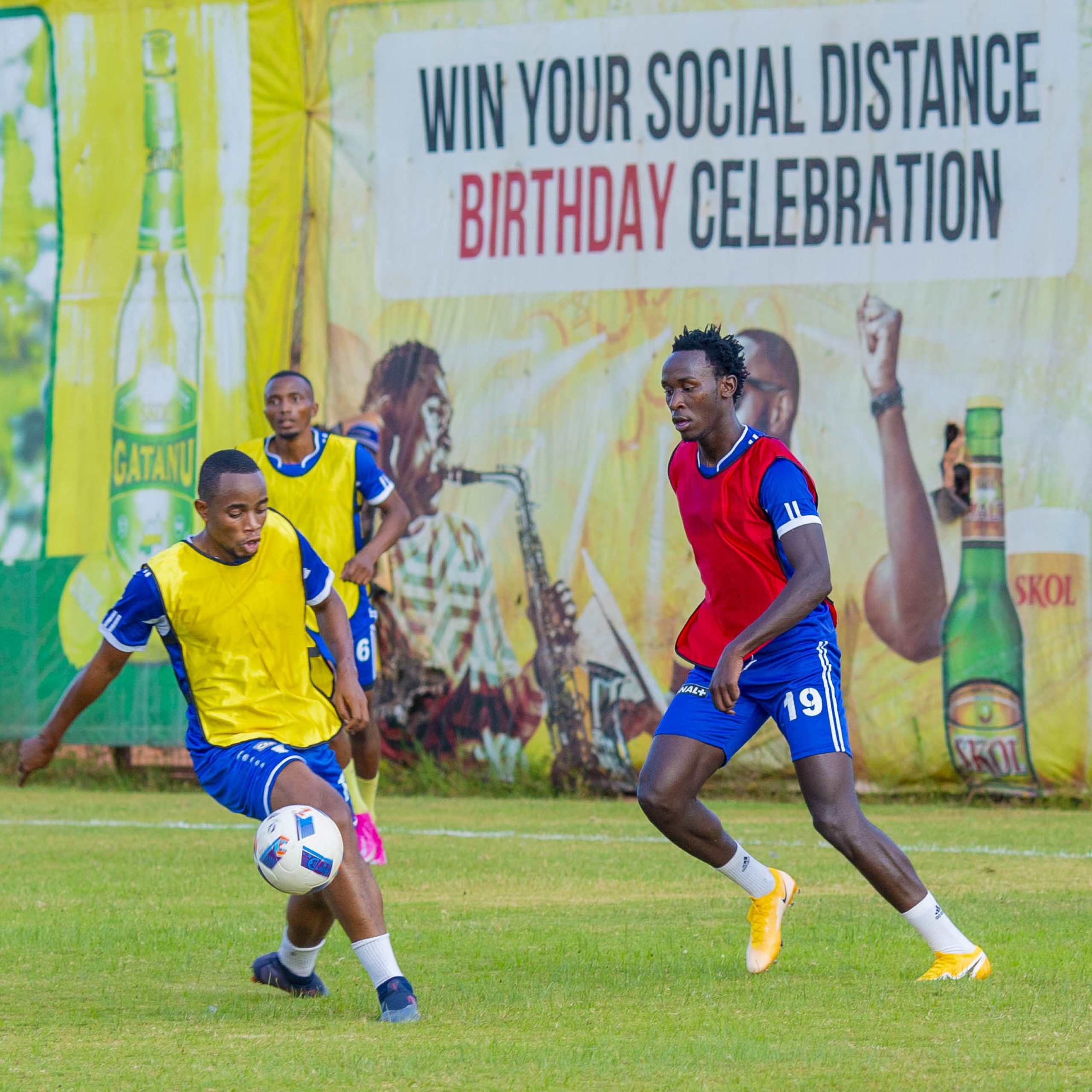 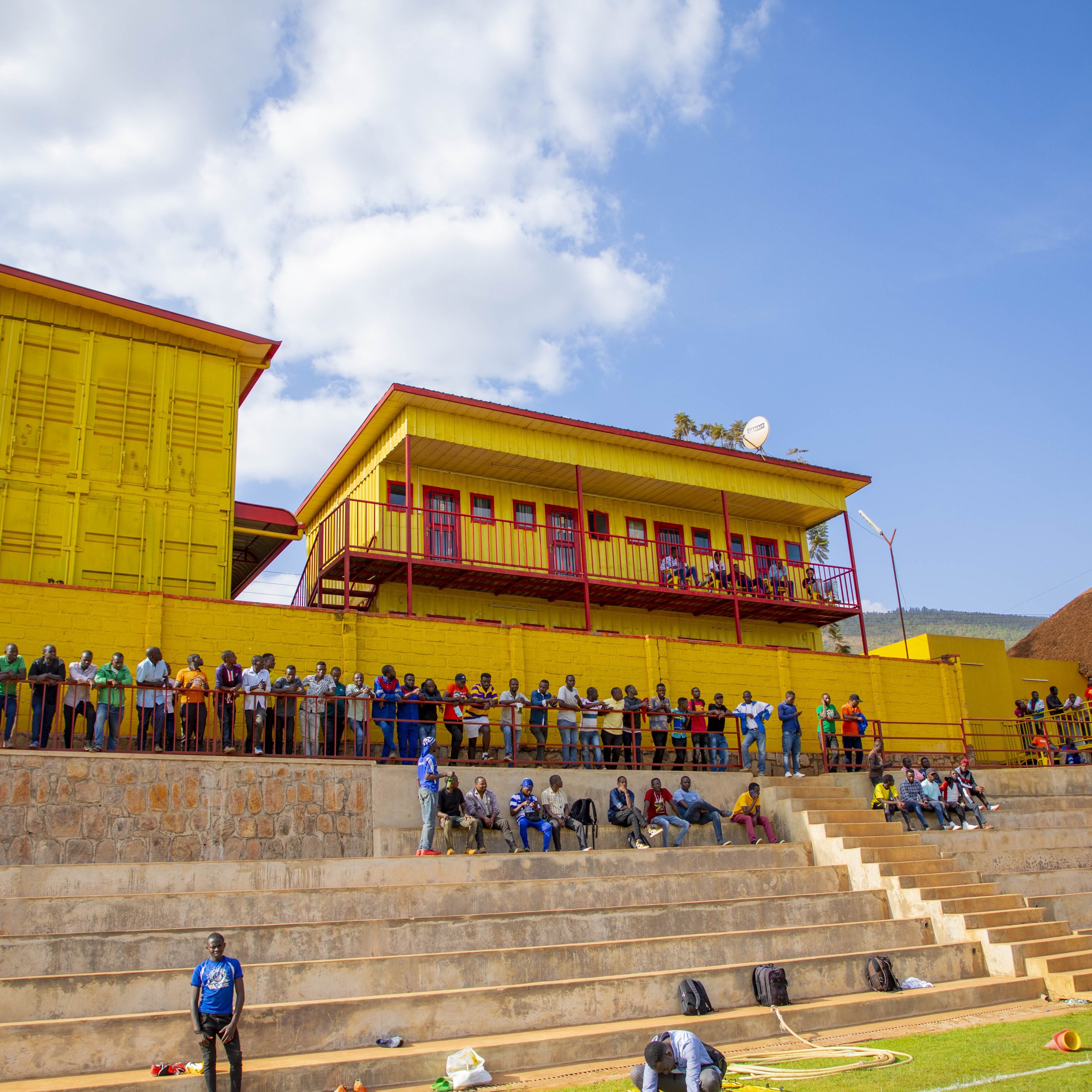