Rwanda and Equatorial Guinea played out  to a goalless draw in an International friendly game played on Friday at Berrechid Stadium in Casablanca-Morocco.

The game was balanced in general as both teams produced scoring chances in throughout the game but lacked the finishing touch to make the chances count.

Mugunga Yves led the front line, getting support from Muhire Kevin and captain Medie Kagere. At halftime both teams had the same ball possession.

In the closing stages of the game, Rwanda upped the tempo and dominated Equatorial Guinea in possession, creating more chances to score through new blood Gerard Gohou but his attempt was saved by Equatorial Guinea’s keen goalkeeper.

Rwanda will continue their international friendly games as they will face St Eloi Lupopo of Congo next week on Tuesday 27th September.

Elsewhere Rwanda under 23 national lost their first leg game against Libya with 4-1 in the campaign to qualify for AFCON U23 in a game held in Libya on Friday September 23rd.

The second leg will take place at Huye international Stadium in the country’s Southern Province next week on September 27th. 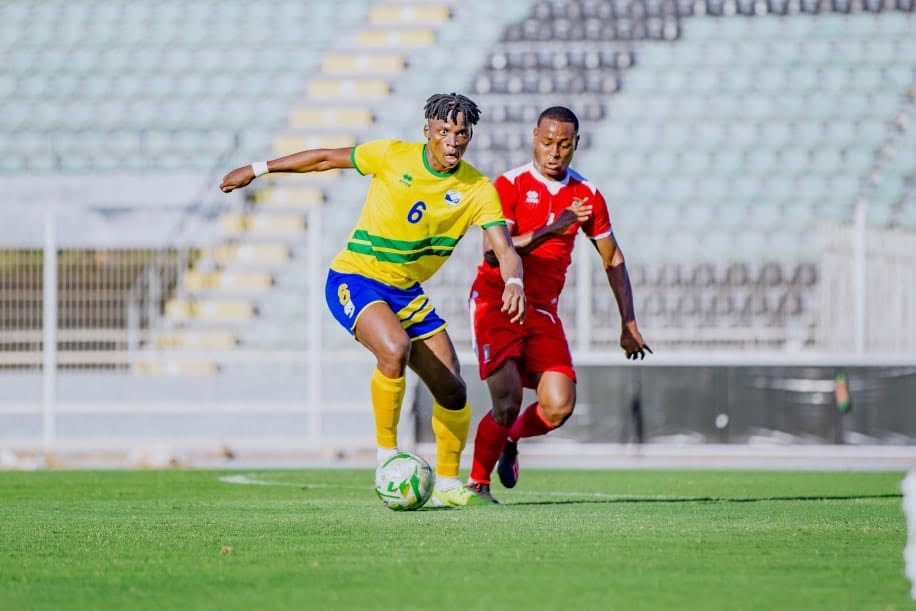 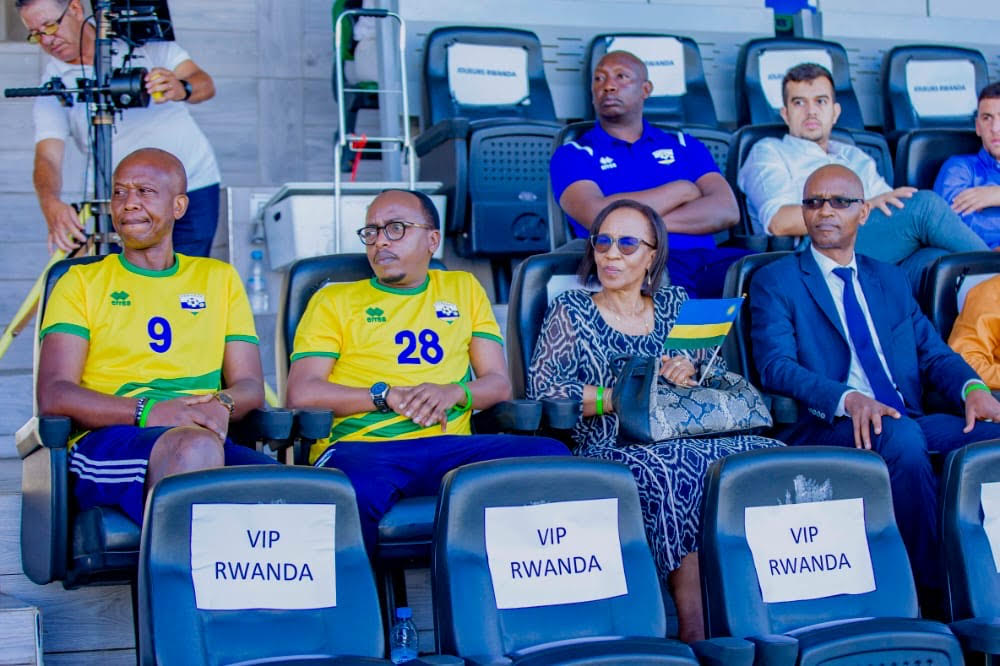 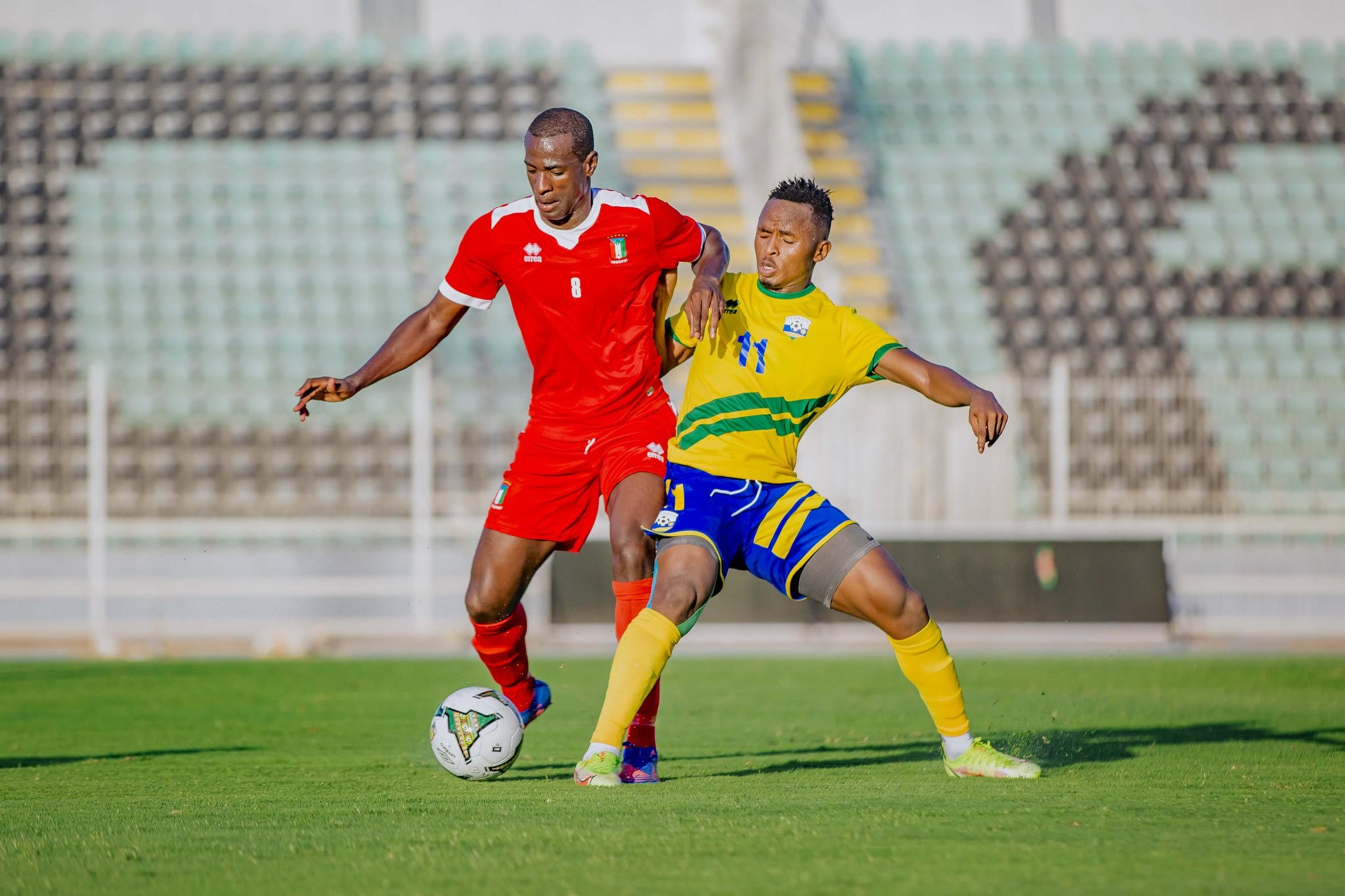 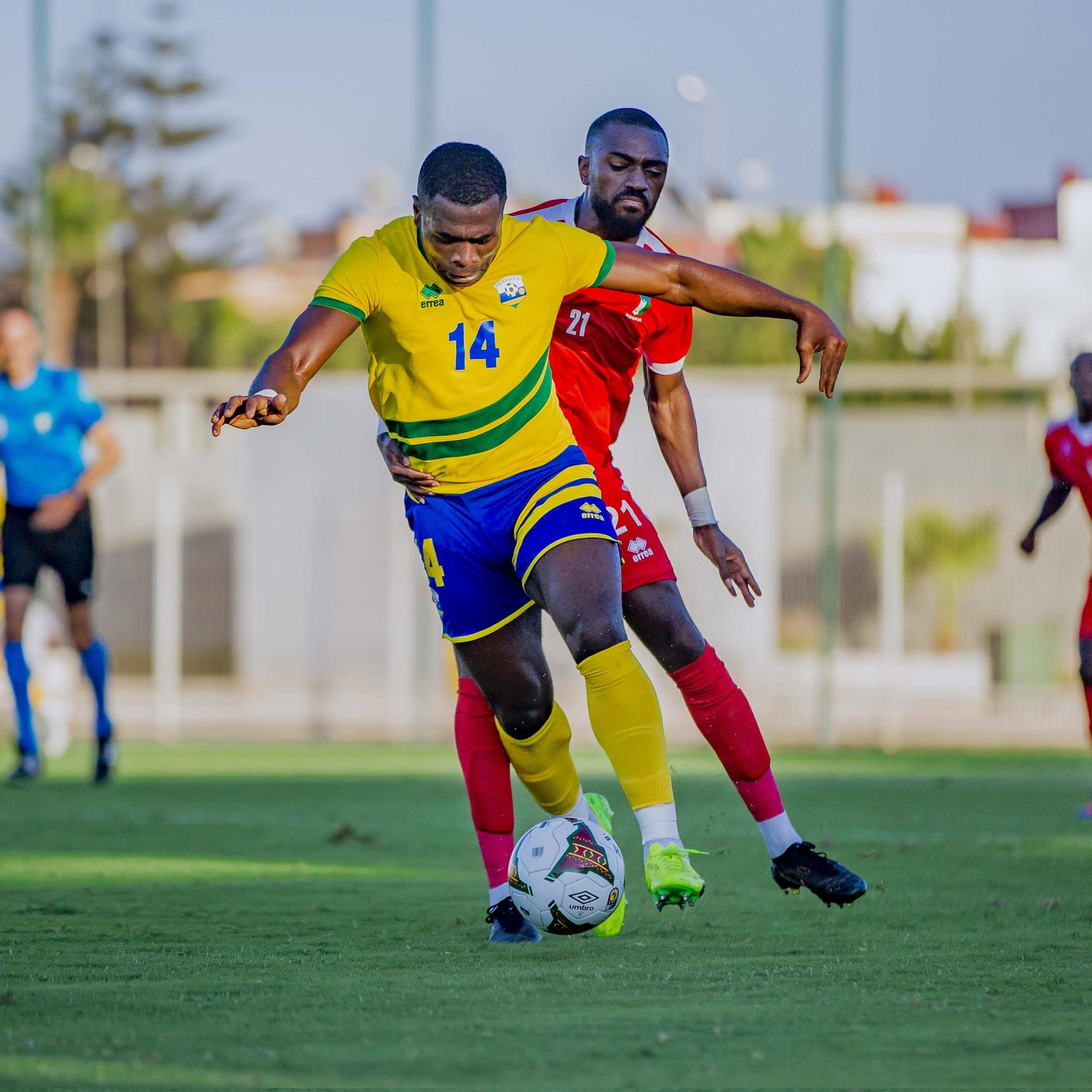 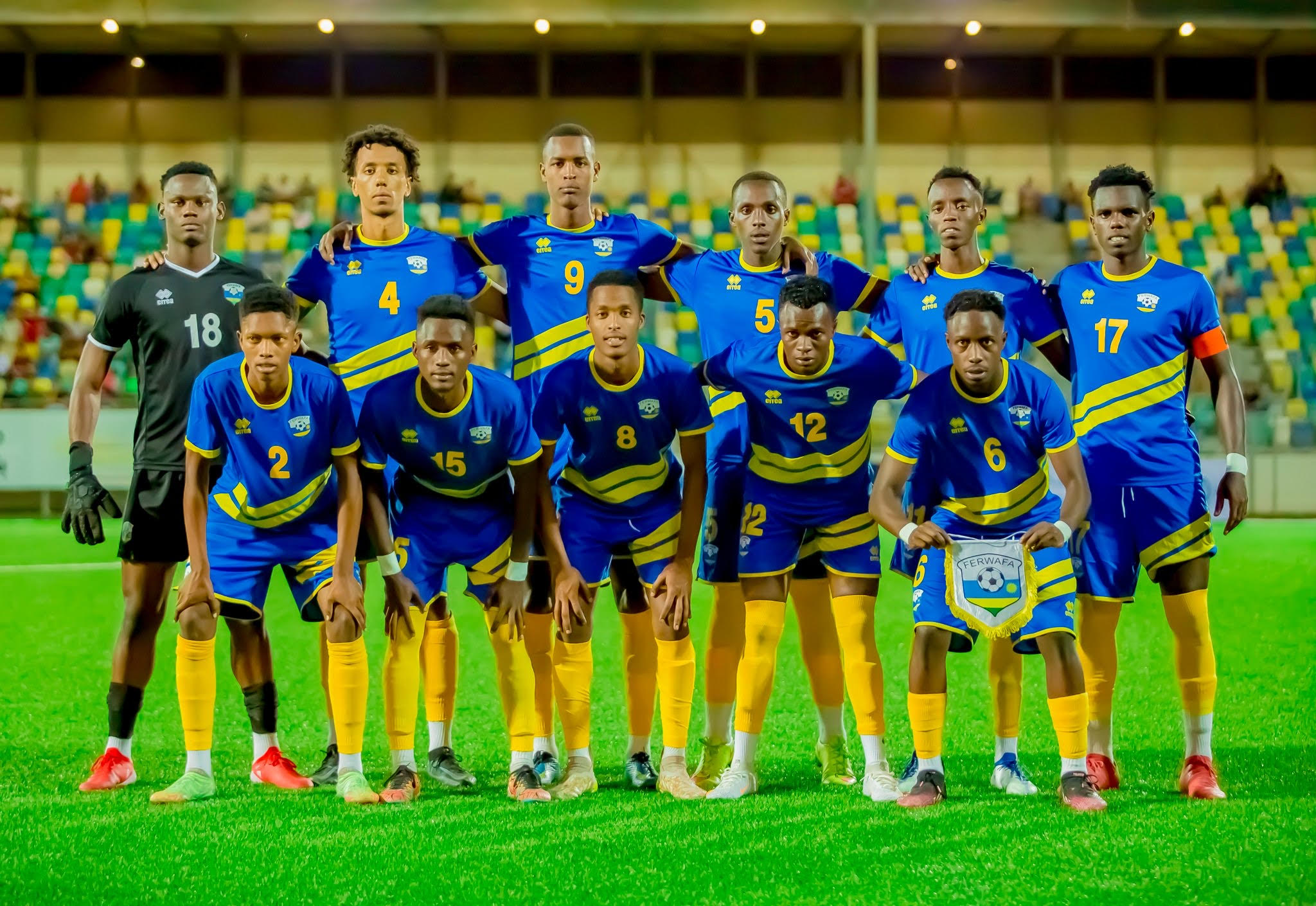