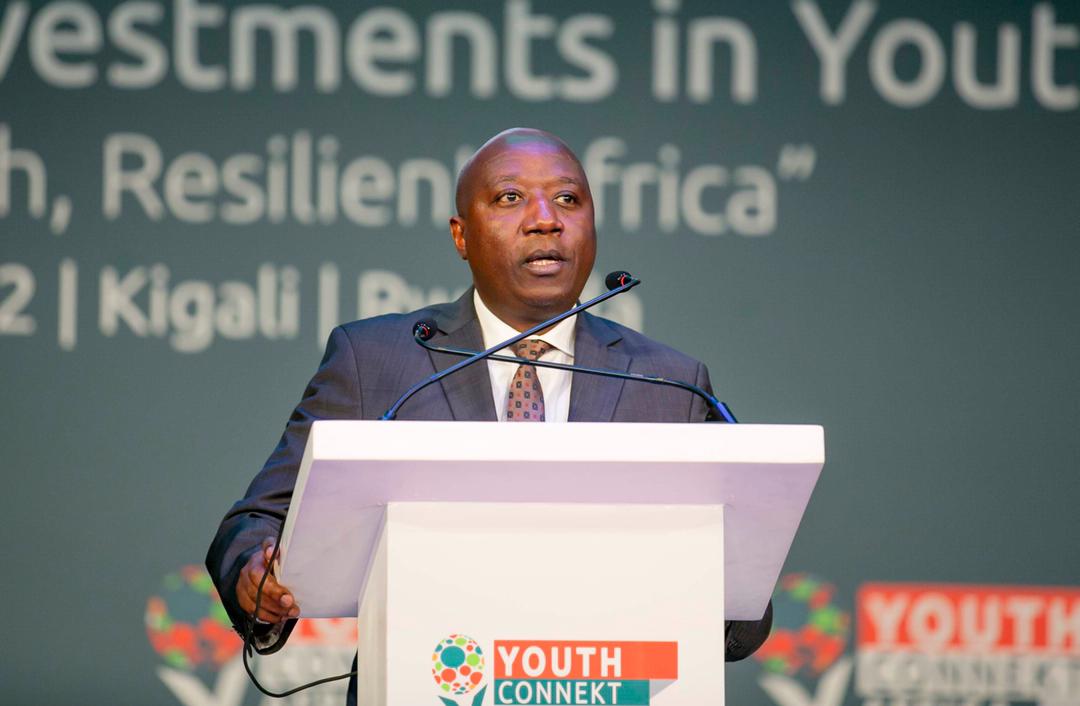 The Prime Minister, Dr. Ngirente, said investing in the youth is the right thing to do.

African countries must prioritise investing in young people and empowering them to take the lead if the continent is to achieve its development ambitions.

The call was made at the closing of the YouthConnekt Africa 2022 on Saturday, which brought together over 9, 000 young people who left Kigali with their heads held high after three-days of discussions and assurances from world leaders that they will be given the mantle.

While presiding over the closing of the summit, the Prime Minister, Dr. Edouard Ngirente said that the most important resource in Africa is are the youth, in particular skilled African youth and that they must be deliberated invested in.

“As we come to the end of this summit, I’m confident, in addition to the wonderful atmosphere of solidarity that we have witnessed, that you have gained much and contributed much to the goals of YouthConnekt,”

“The African Union’s Agenda 2063, among others targets, seeks to reduce youth and women unemployment rates by at least 25 percent. This is why we are working to design and implement policies to increase prospects for young people, particularly through quality mission innovation, and entrepreneurship,”

“Investing in young people is right thing to do. Over the past few years, through YouthConnekt and other forum young people have shown that they are keen and ready to build the solutions our countries needs,” Dr. Ngirente said. 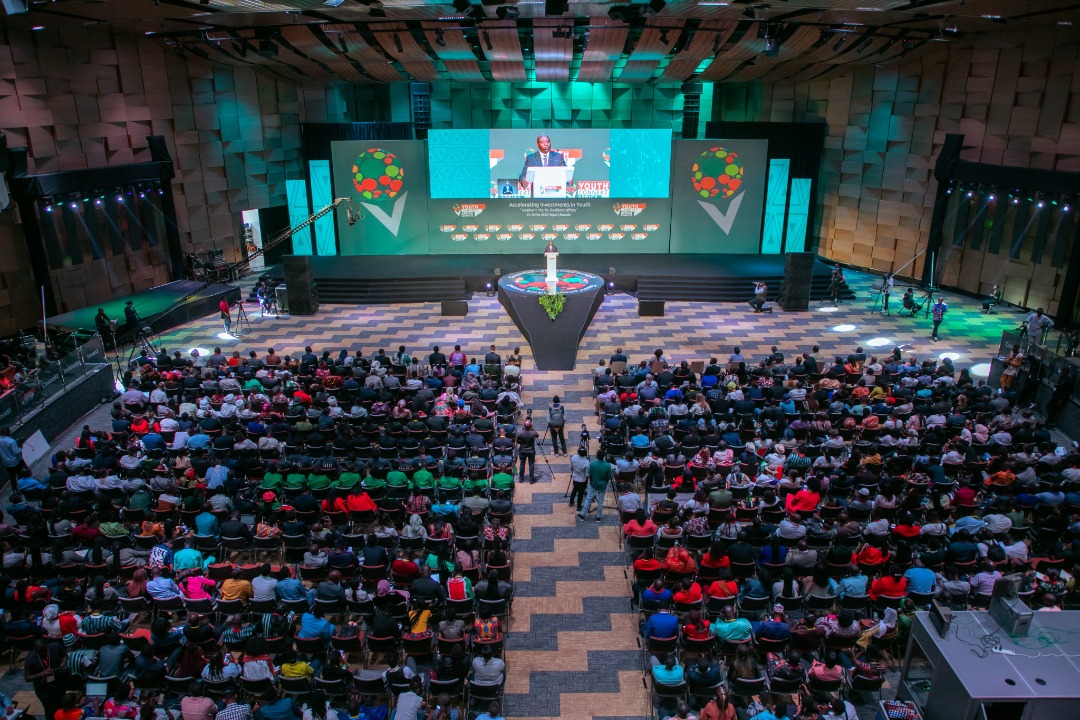 He pointed out that continuing to invest in equipping young people with the necessary tools for them to reach their full potential and drive Africans transformation will be key in the continent must achieve its development targets.

The annual continental summit, which took place for the fifth time, brought together participants from 30 African countries to discuss and chart a way forward on how to involve the youth in Africa’s trade, health, climate resilience and financing, technology, skilling for the future and other topics that are critical for a sustainable future.

Oulie Keita, the YouthConnekt Africa Executive Director noted thanked President Paul Kagame and the Government of Rwanda and all partners who have worked towards making YouthConnekt the premium forum for the youth to get involved.

“I would like to start by recognizing H.E. Paul Kagame, President of the Republic of Rwanda for hosting us and being a great champion for the development of youth in Africa. His incredible support to the YouthConnekt Africa from the beginning is what continues to drive this pan African initiative,”

“Young people have engaged with their leadership in shaping the narrative on Africa’s development to ensure that Africa is portrayed for what it truly is: a continent rich in talent, natural resources and resilience, Africa is indeed the future,” Keita said. 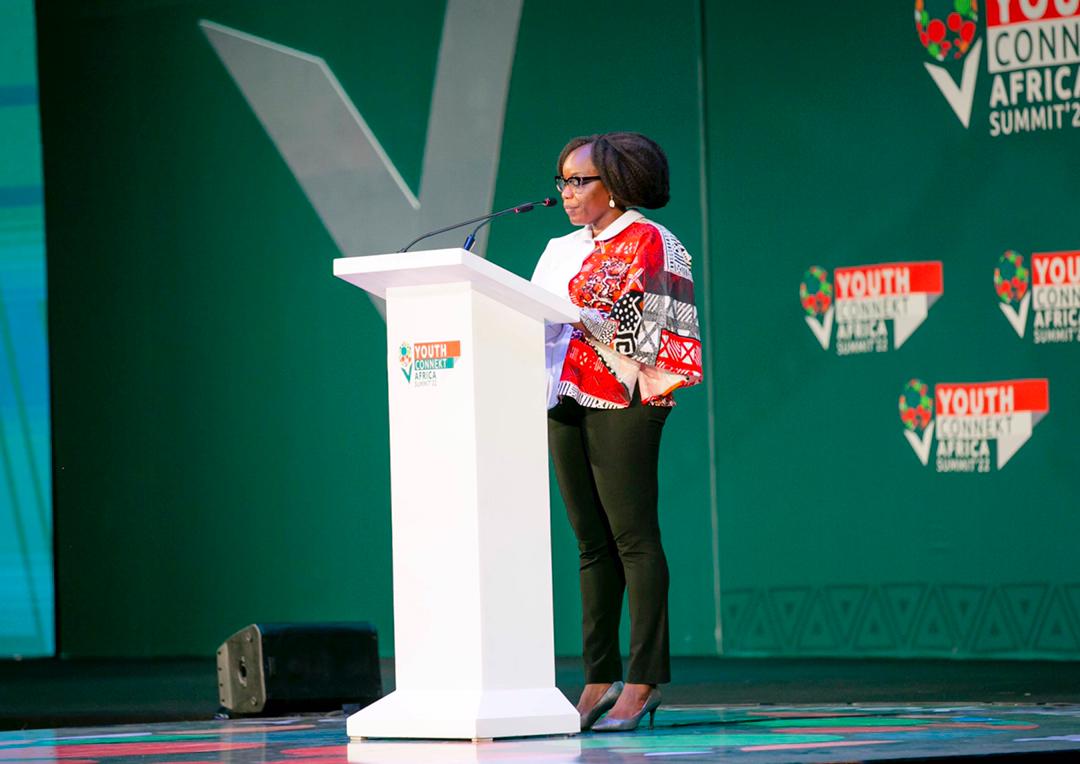 Keita thanked the Government of Rwanda and partners for supporting YouthConnekt

Throughout the sessions, attending youth felt a sense of empowerment after leaders and experts from various fields pledged their support to empowering the youth to successfully undertake projects that can steer the continent’s development.

The United Nations Development Programme (UNDP) Chief of Staff and Director in the Executive Office, Michele Candotti lauded young people for coming together to chart the way forward, telling them that “your voices have been heard.”

Candotti said that 25 years ago, it was unheard of for young people to be given a seat at the table and a platform like YouthConnekt to express their ideas because government leaders and partners had a different mindset of thinking for the youth instead of listening to them. 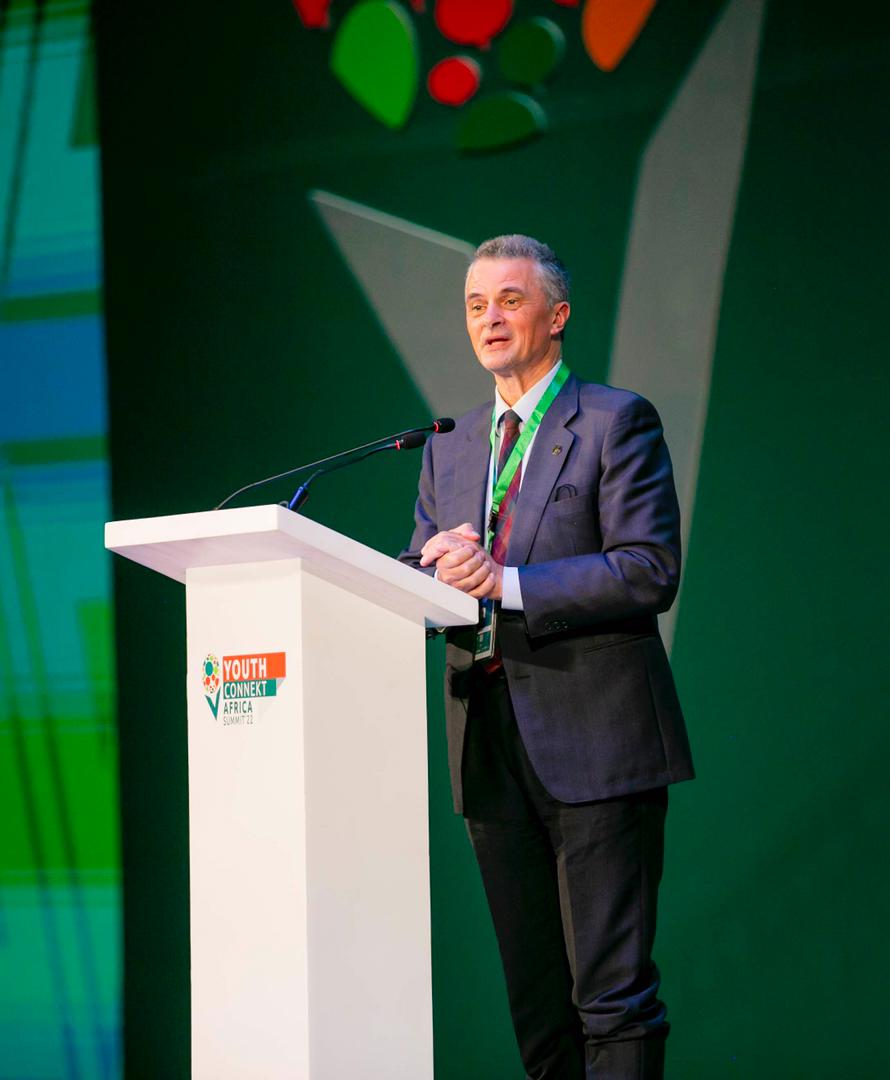 Candotti: “We can not continue framing the future with the priorities of the past.”

“This initiative symbolises a major revolutionary approach that can only be producing lasting results for the future. We have seen how the young people have framed their contribution to the upcoming COP 27 in Egypt,” he said, reiterating that involving youth in decision is the right thing to do.

The Secretary General of the Africa Continental Free Trade Area (AfCFTA), Wamkele Mene, said that while Africa overcame colonialism more than 50 years ago, the continent remains bound by the borders drawn by colonisers which continue to limit how countries relate.

“Of course, arguably that vision was fulfilled as they pushed back colonialism, with a defeat of apartheid in South Africa, that vision was completed. The vision that has evaded us is economic emancipation of our continent,” Mene said. 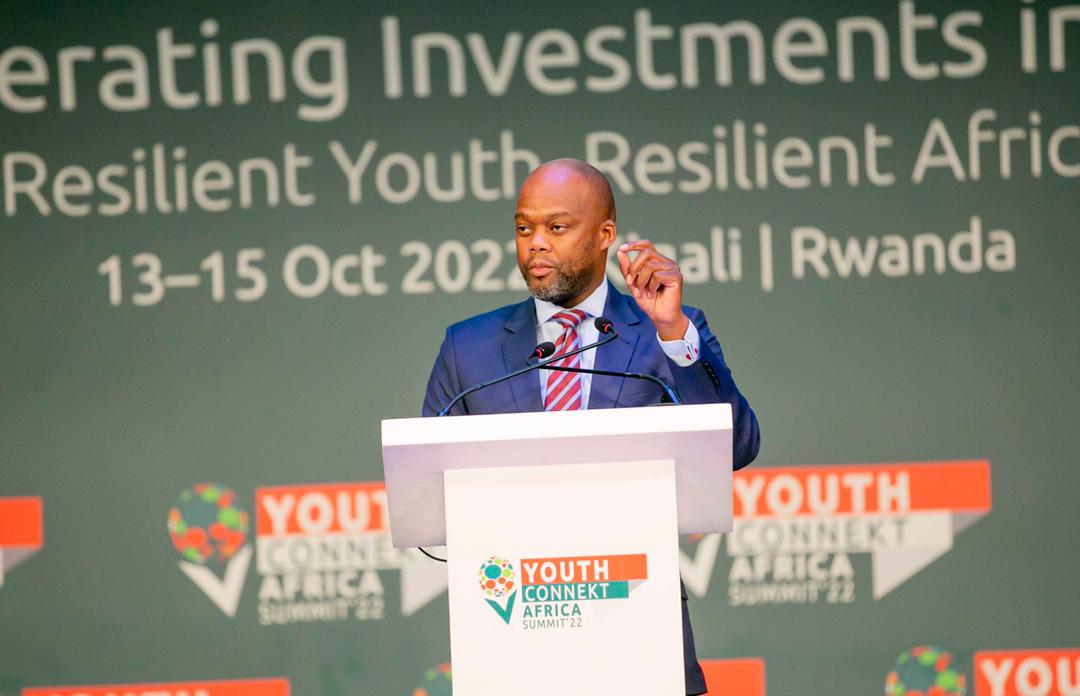 Mene called on the youth to seize the opportunity presented by the AfCFTA.

He pointed out that the AfCFTA presents a very unique opportunity to push back poverty, to advance industrialization to create opportunities for young people in Africa so that young people stop dying and being buried deep in the oceans and the Mediterranean as seek better opportunities in Europe.

“The AfCFTA is not about governments. It is young entrepreneurs, SMEs and women creating jobs, contributing to Africa’s economy. It is also not large corporations only that should benefit from the AfCFTA it has to be you, young Africans, the future of this continent,” he added, urging the young people to seize the opportunity the leaders have put in place.

Two young people, Toky Rasolofomamy from Madagascar and Juveline Ngum Ngwa, a 2019 YouthConnekt Awardee, shared their experiences from the summit and stressed its importance in empowering the youth.

Alodie Iradukunda, Chair of National Youth Council of Rwanda, presented a paper and call to action from young people which will be presented to world leaders at the COP 27 in Egypt next month.

“We need to look at climate financing now. Mobilizing finance for climate change is urgently needed, as to a large extent it is a prerequisite to many of the actions that African countries need to take to address climate change,” 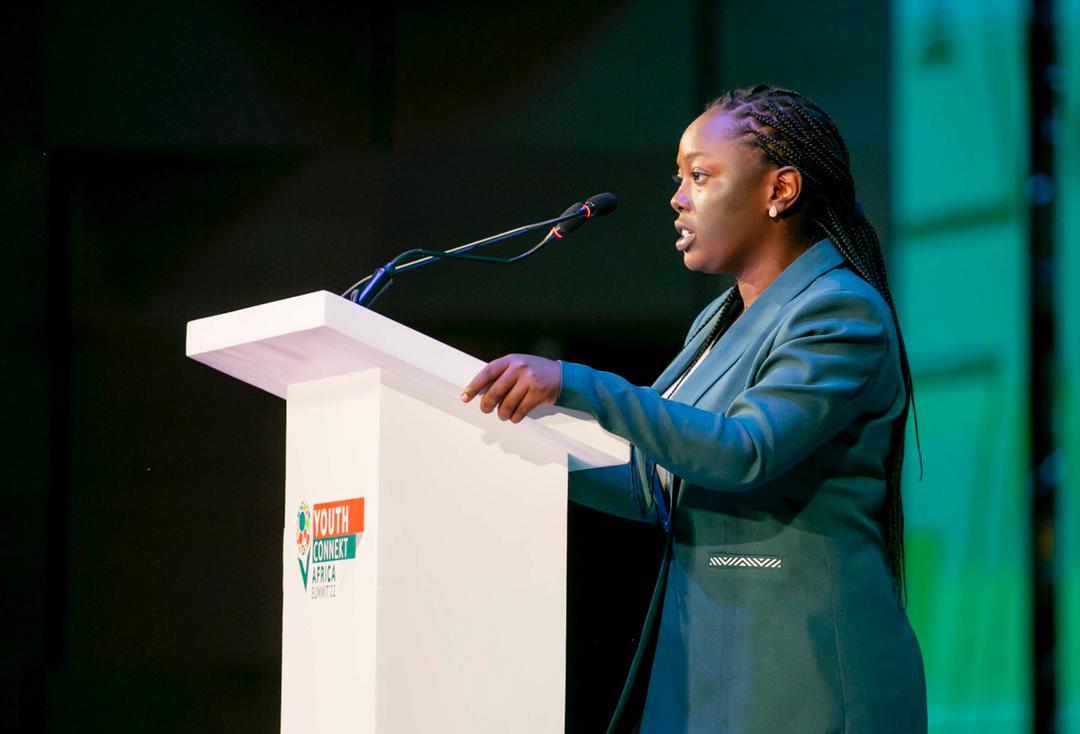 Iradukunda said the youth want to commit to the climate financing pledge at COP 27.

YouthConnekt Africa is a continental initiative with the mission to empower young people by enhancing their knowledge, experiences and skills while investing in their ideas, innovations and initiatives to harness Africa’s demographic dividend which aims at contributing to the achievement of Africa’s SDGs mandate, the AU 2063 agenda, and AU Youth Charter.

It was initiated in 2012 by the Government of Rwanda in partnership with the UNDP and is a multifaceted youth empowerment model focused on leveraging youth employability, entrepreneurship and civic engagement through innovation.

Kenya is poised to host next year’s edition. 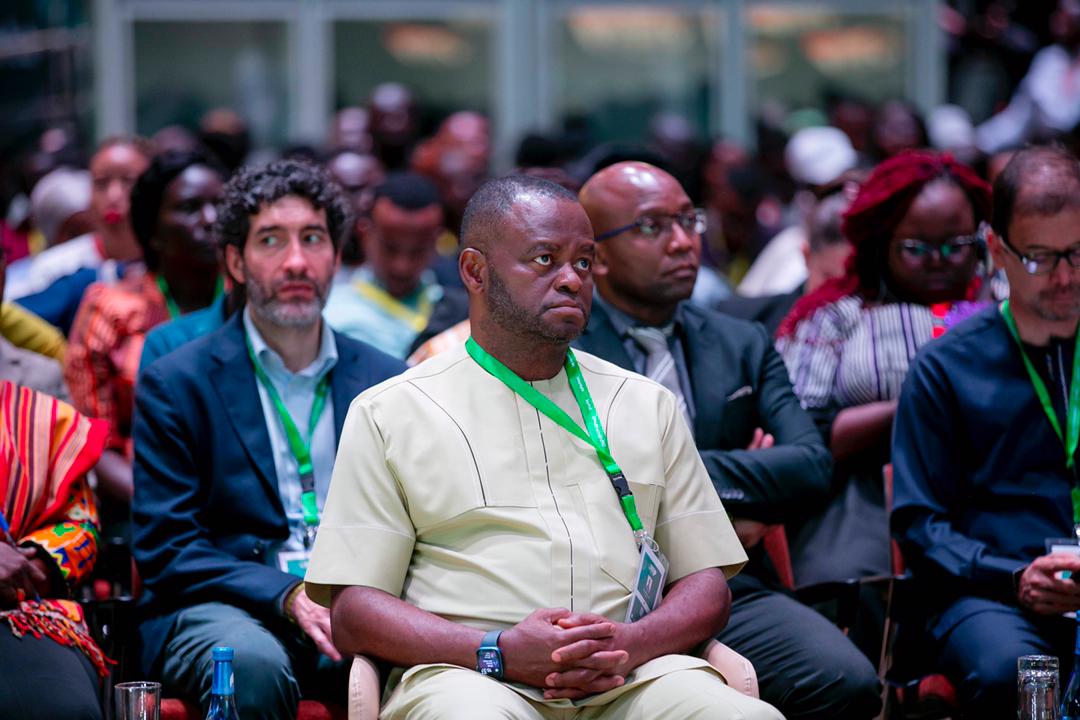 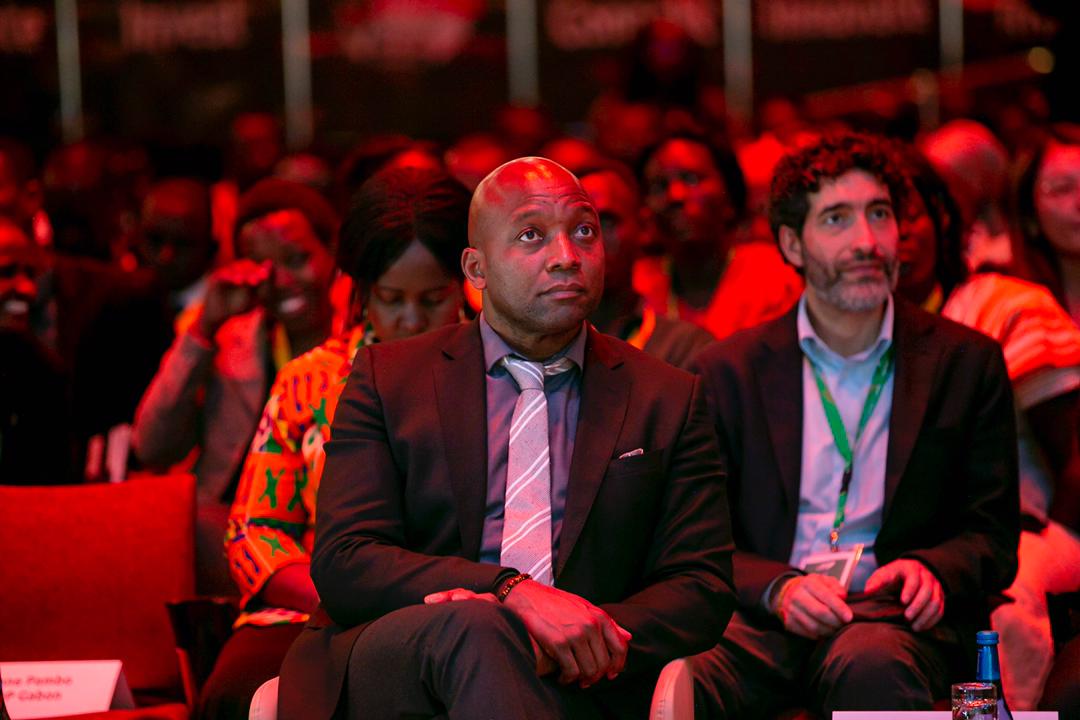 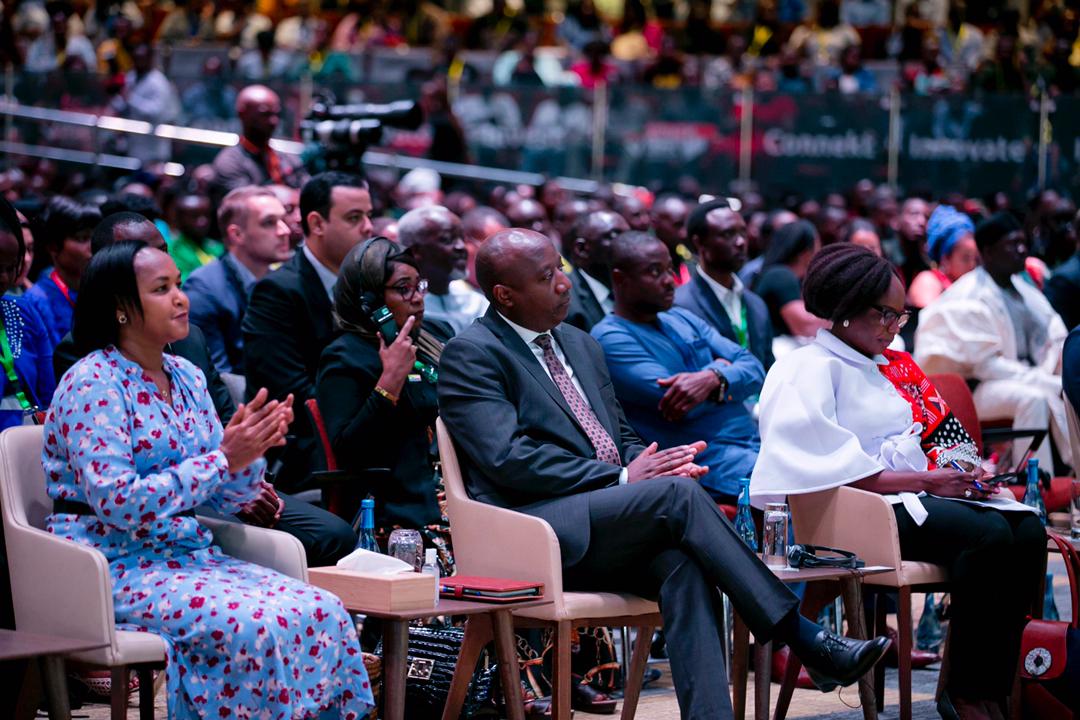 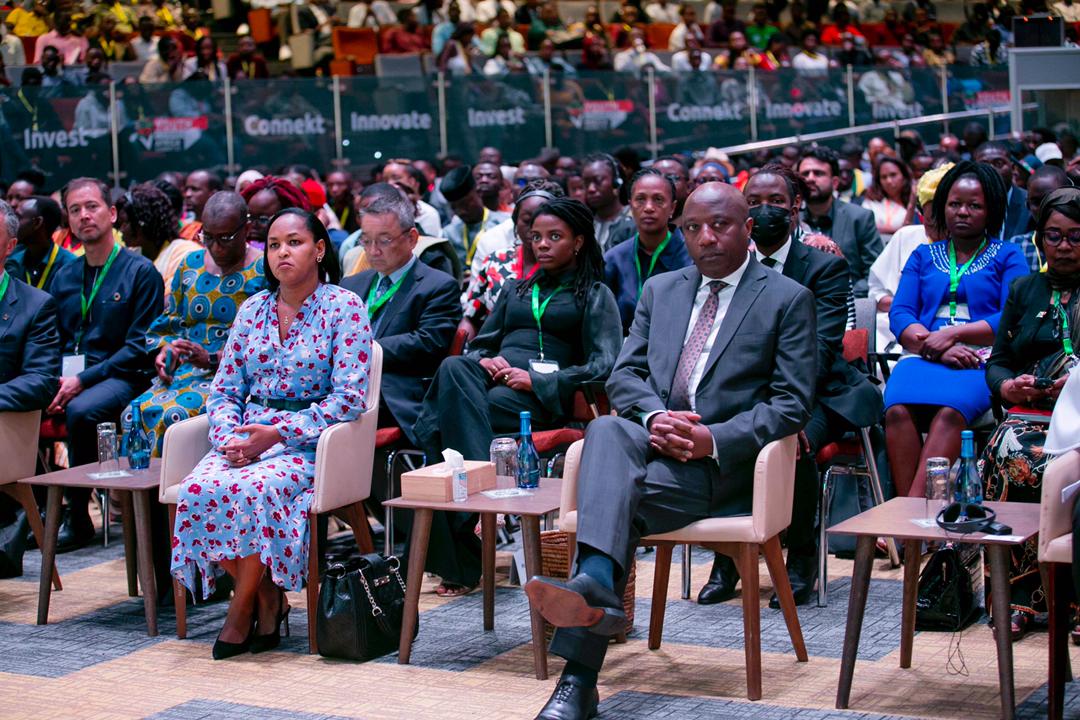 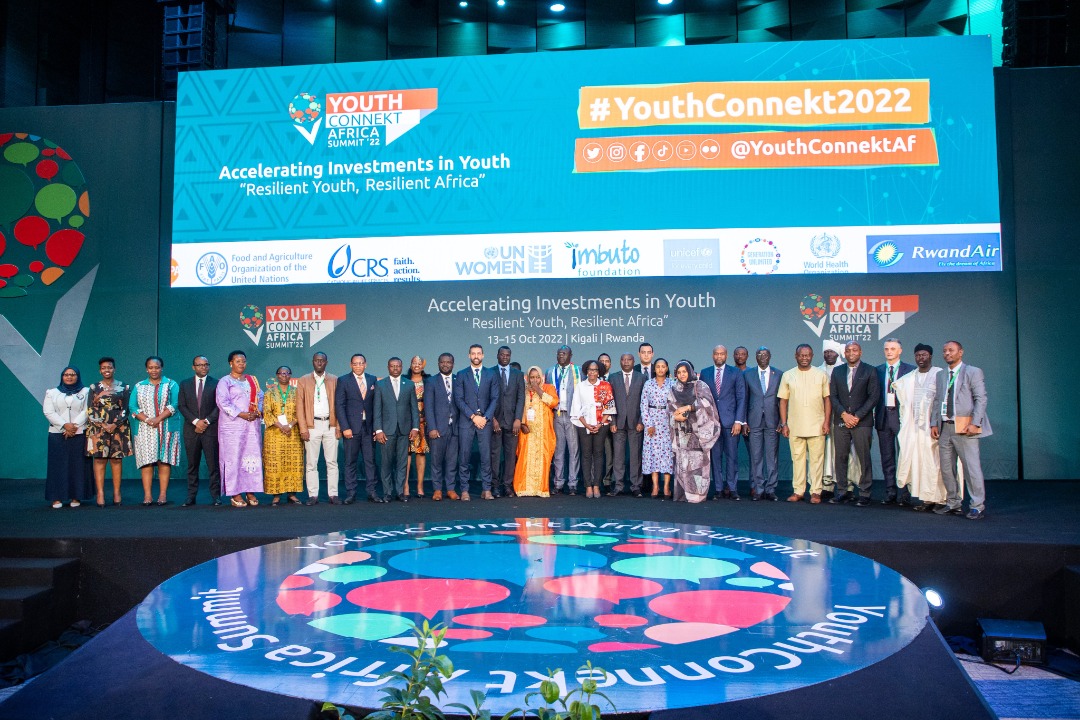