PHOTOS: In Qatar, President Kagame Makes Cases For Education For All 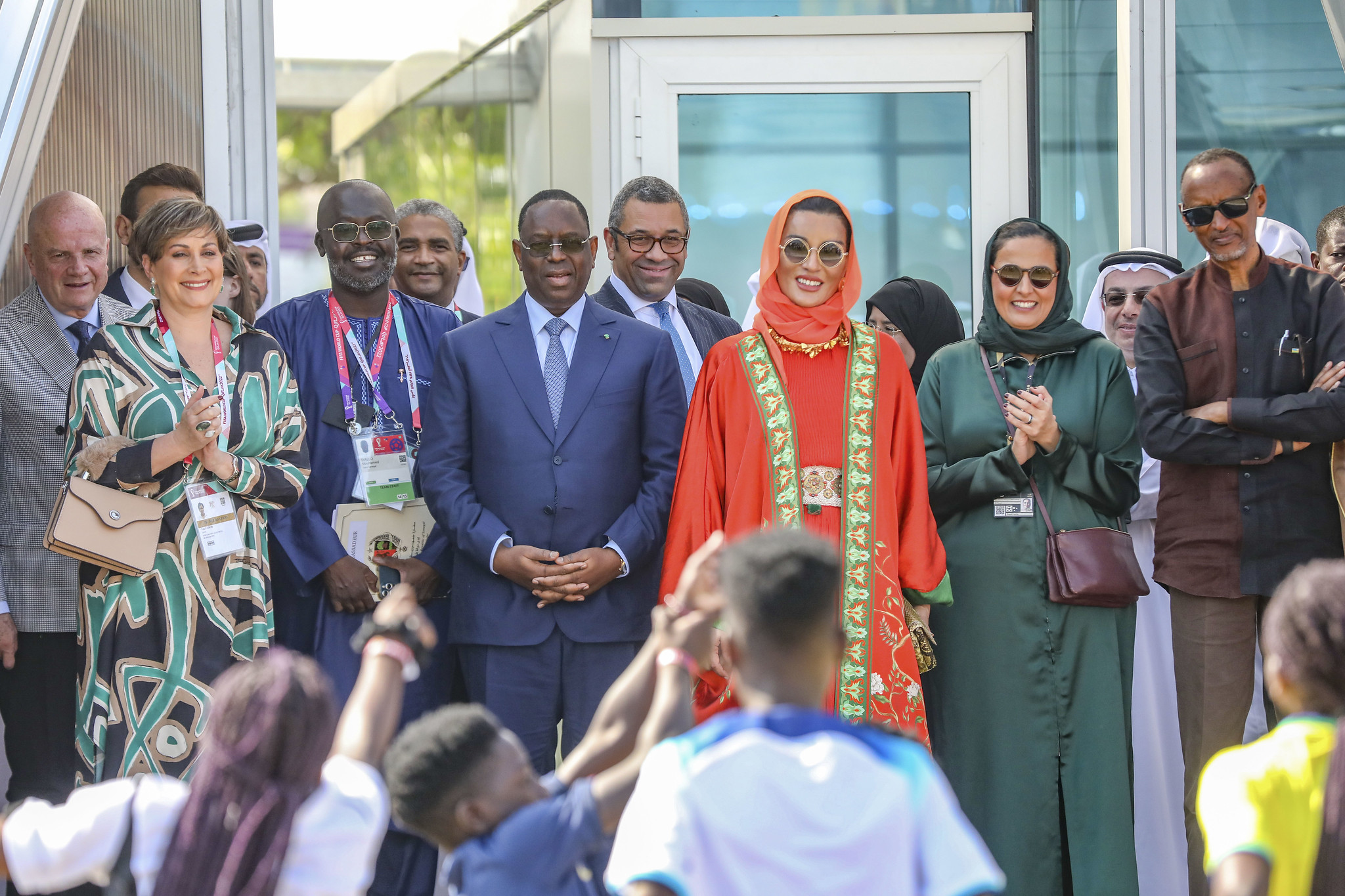 President Paul Kagame and the First Lady, Mrs. Jeannette Kagame were in Qatar where they attended festivities related to the 2022 FIFA World Cup which kicked off on Sunday.

The Head of State attended the opening ceremony along with other world leaders before watching the opening game, the hosts Qatar against Ecuador, which the Latin Americans won 2-0.

On Monday, President Kagame joined the High Level Opening of the SDGs Pavilion and launch of the “Scoring the Goals” Campaign hosted by Her Highness Sheikha Moza Bint Nasser, chairperson of Education Above All (EAA) initiative and co-founder & Chairperson of Qatar Foundation.

Speaking at the event, the President Kagame said made a case for education for all, reiterating why every child deserves to be in school, accessing education in the most affordable way possible.

“Educating a human being, right from childhood, will enable us to understand the environment we live in. Whether it is to do with climate or other aspects of our environment. We want every Rwandan child, as we would wish for the rest of the world, to have an opportunity to have an education,” 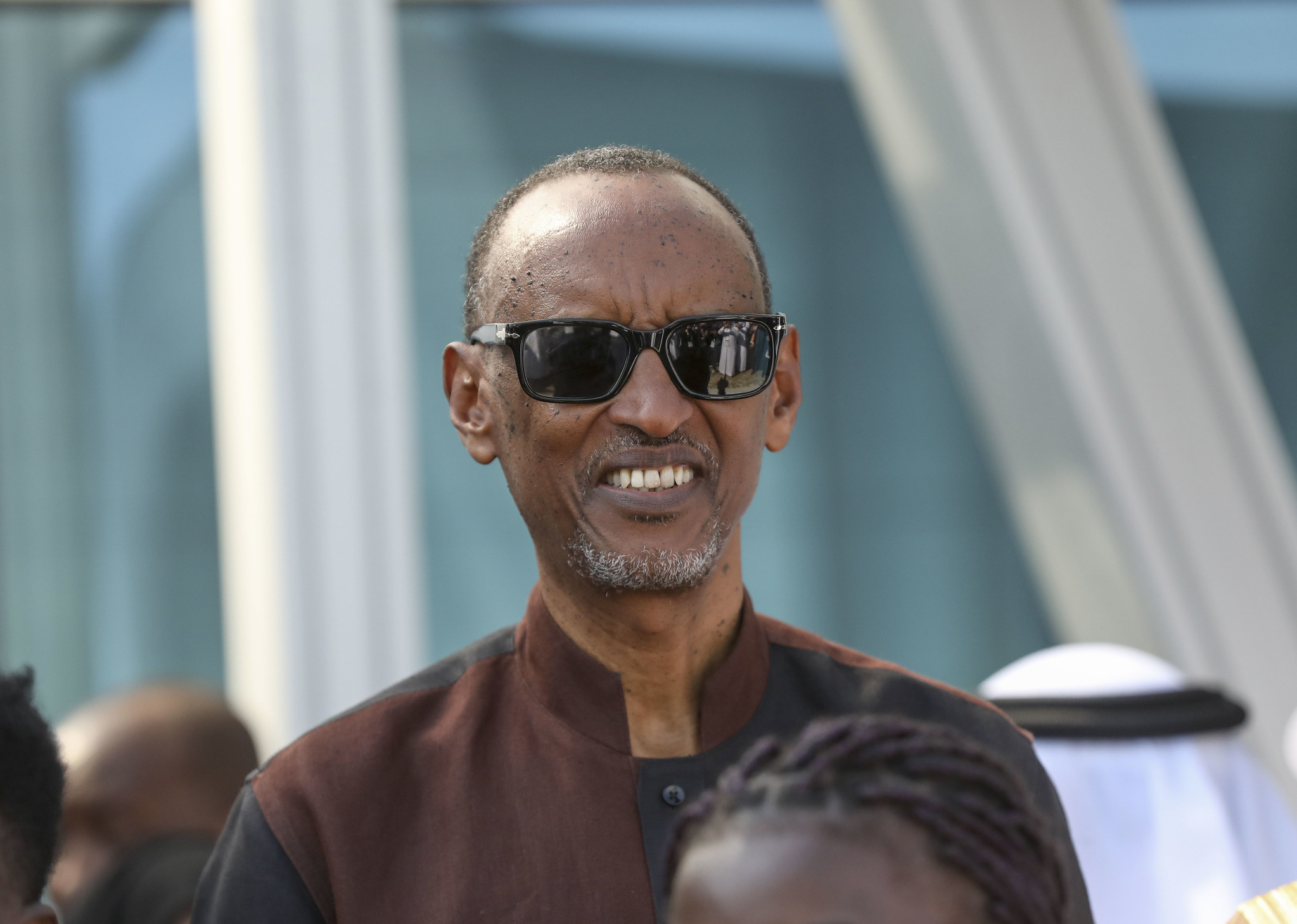 Speaking at the event, President Kagame highlighted the importance of education for all.

“We have been thinking about sustainability in every investment we make in our country, in our people, and starting with education.” President Kagame said.

The launch of the SDG Pavilion, located in the Fan Zone at Al Bidda Park was also attended by President Macky Sall of Senegal, President of the Islamic Development Bank Dr Mohummed Sulaiman Al Jasser; Director-General of the World Health Organization Dr Tedros Adhanom Ghebreyesus; Minister of International Development and Minister responsible for the Pacific Economic Development Agency of Canada Harjit Sajjan; and SDG Advocate Kailash Satyarthi, among others.

The “Scoring for the Goals” campaign, which runs till December 17, calls for unity and solidarity towards achieving the Sustainable Development Goals and will feature many activities organized by the foundation in collaboration with UNICEF, UNESCO and UNHCR. The campaign include live music performances, dialogue with world leaders, art installations, and football workshops. 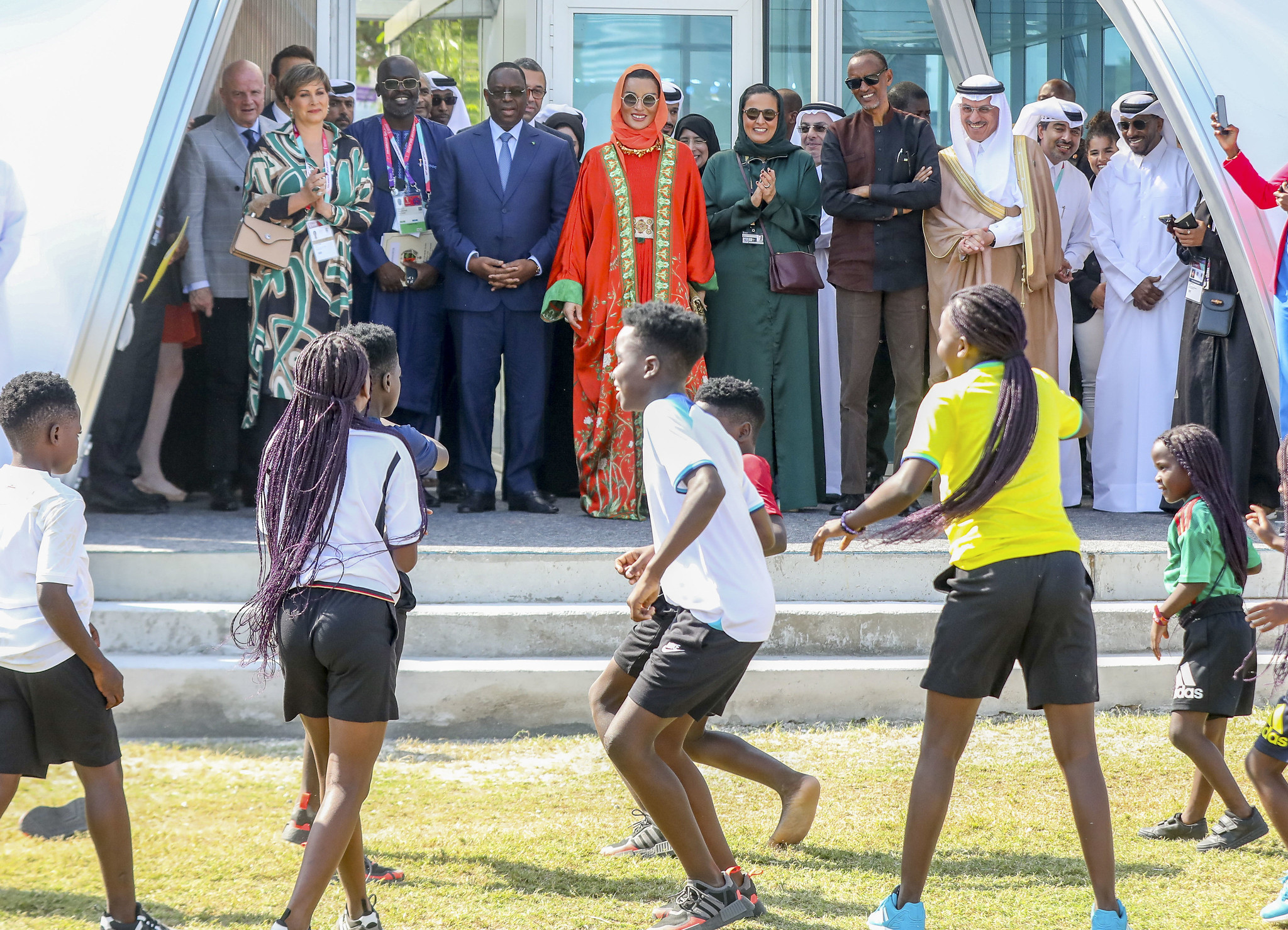 At the launch, world leaders were entertained by Uganda’s famous Ghetto kids. 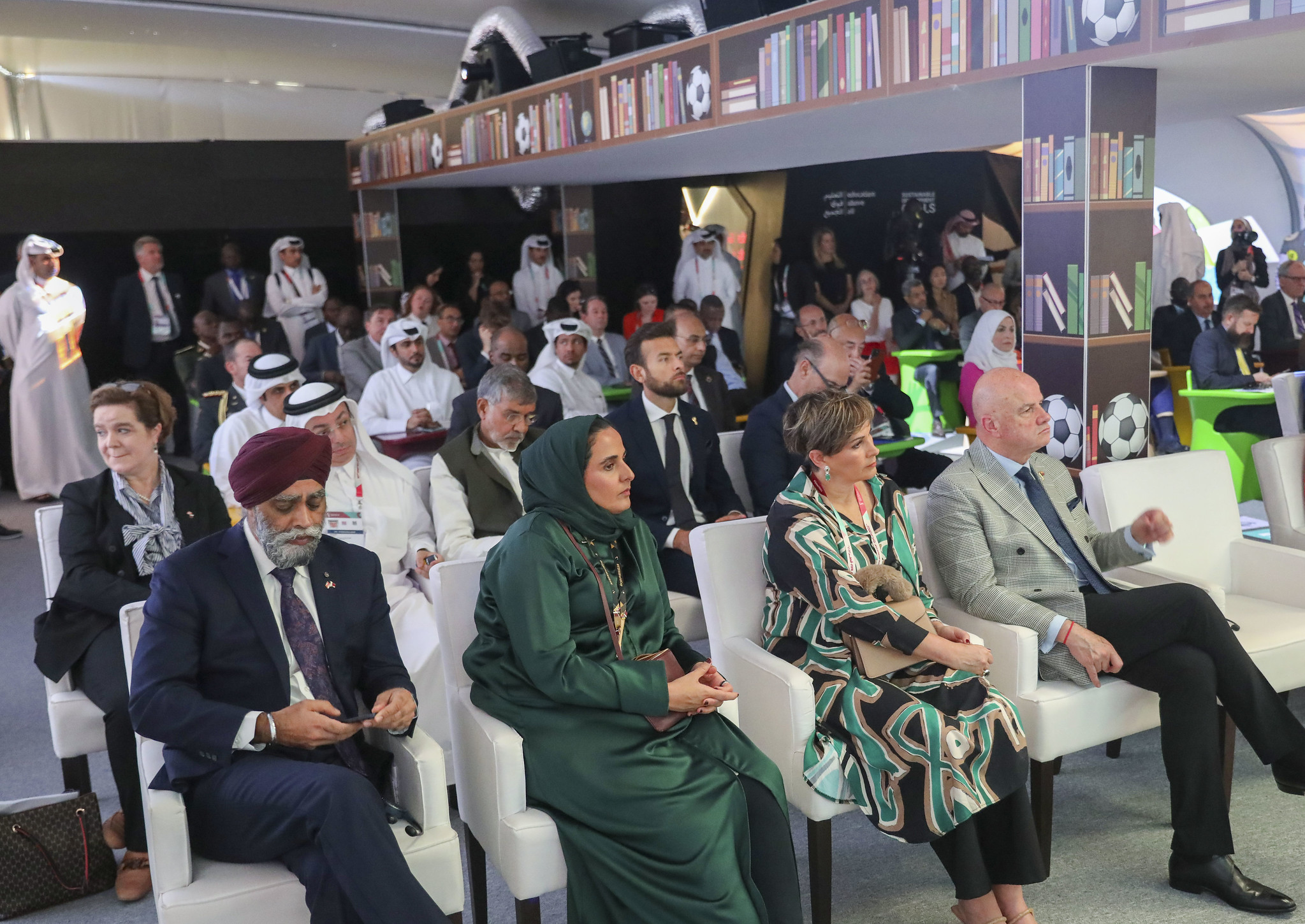 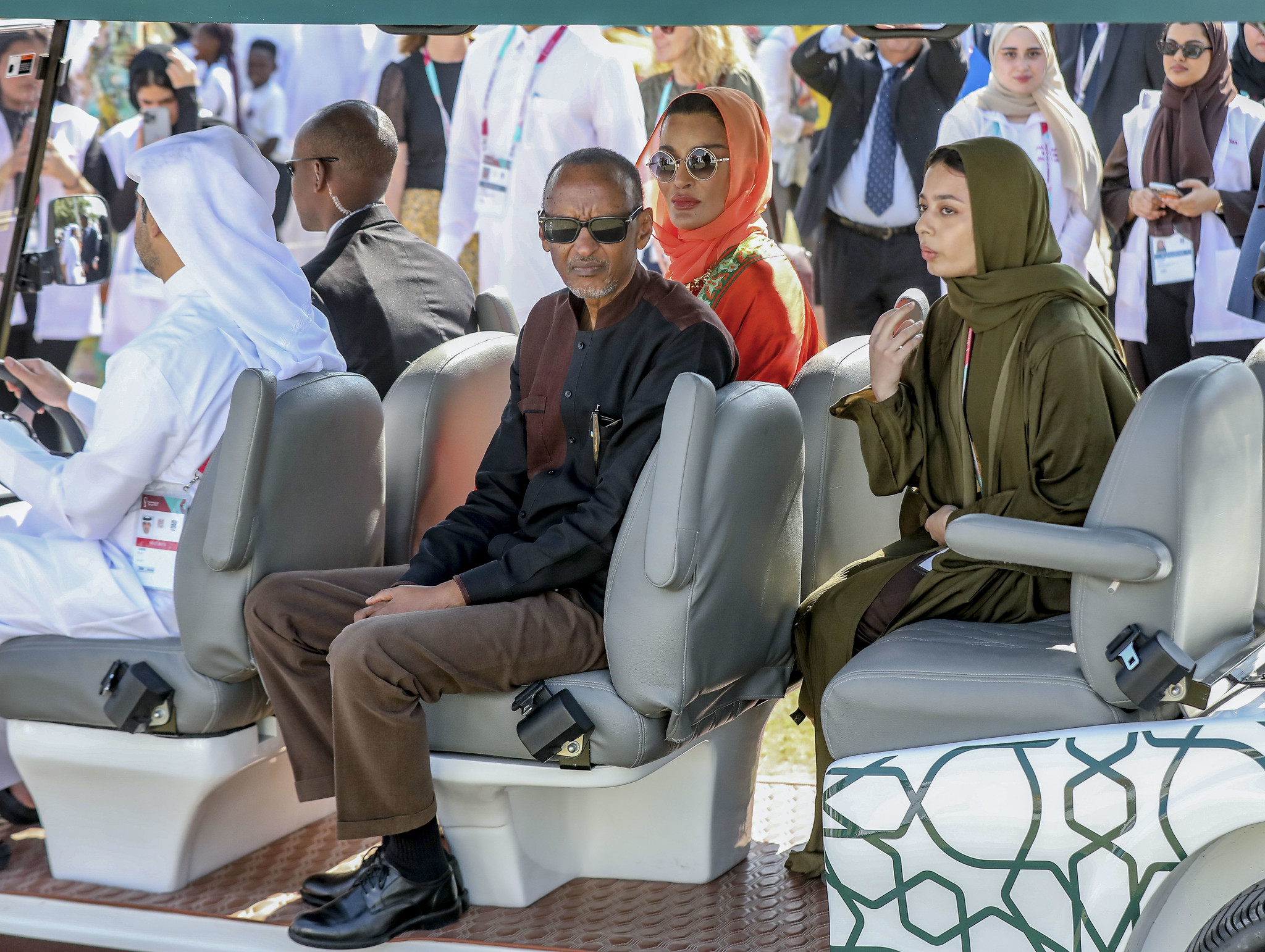 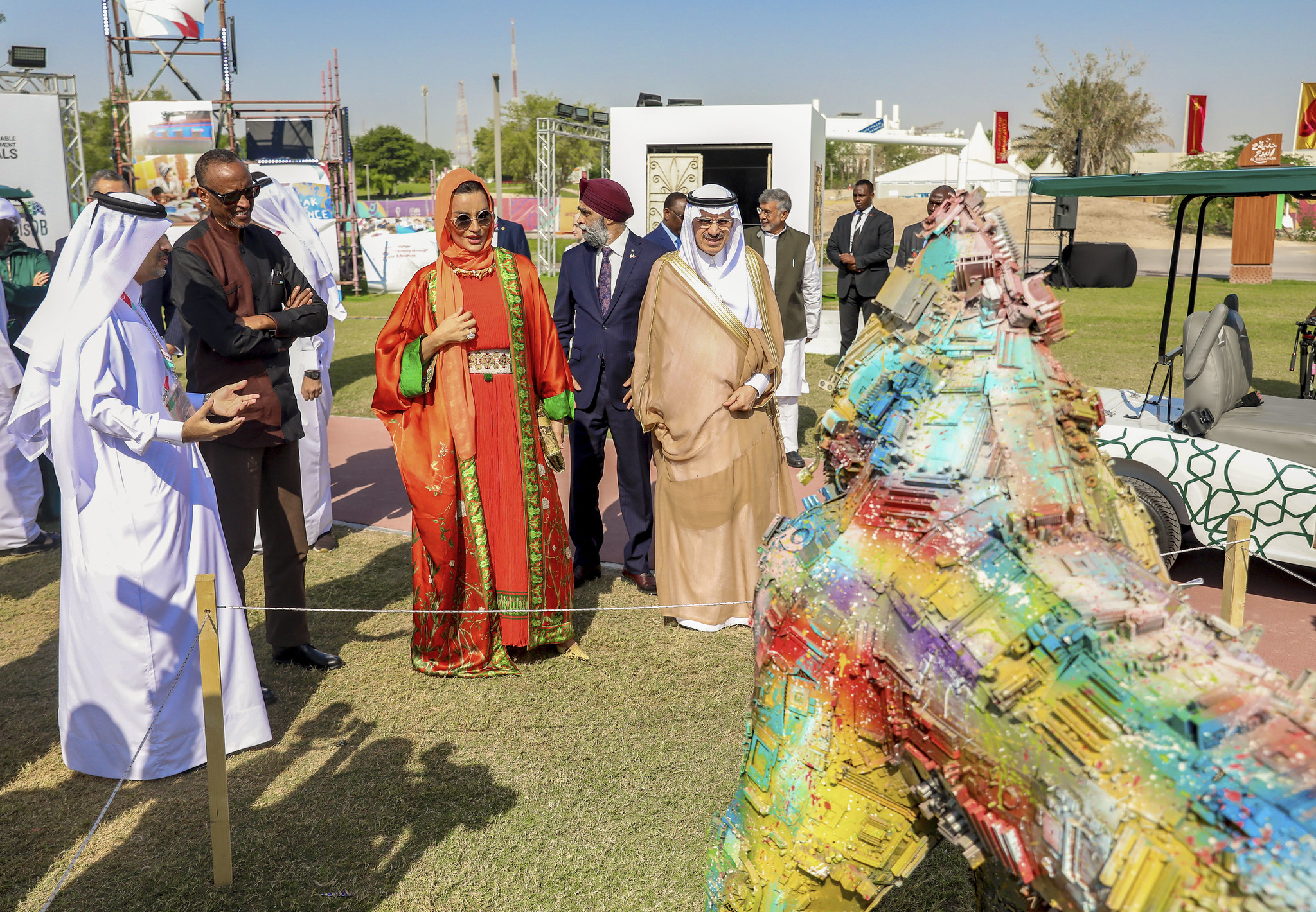 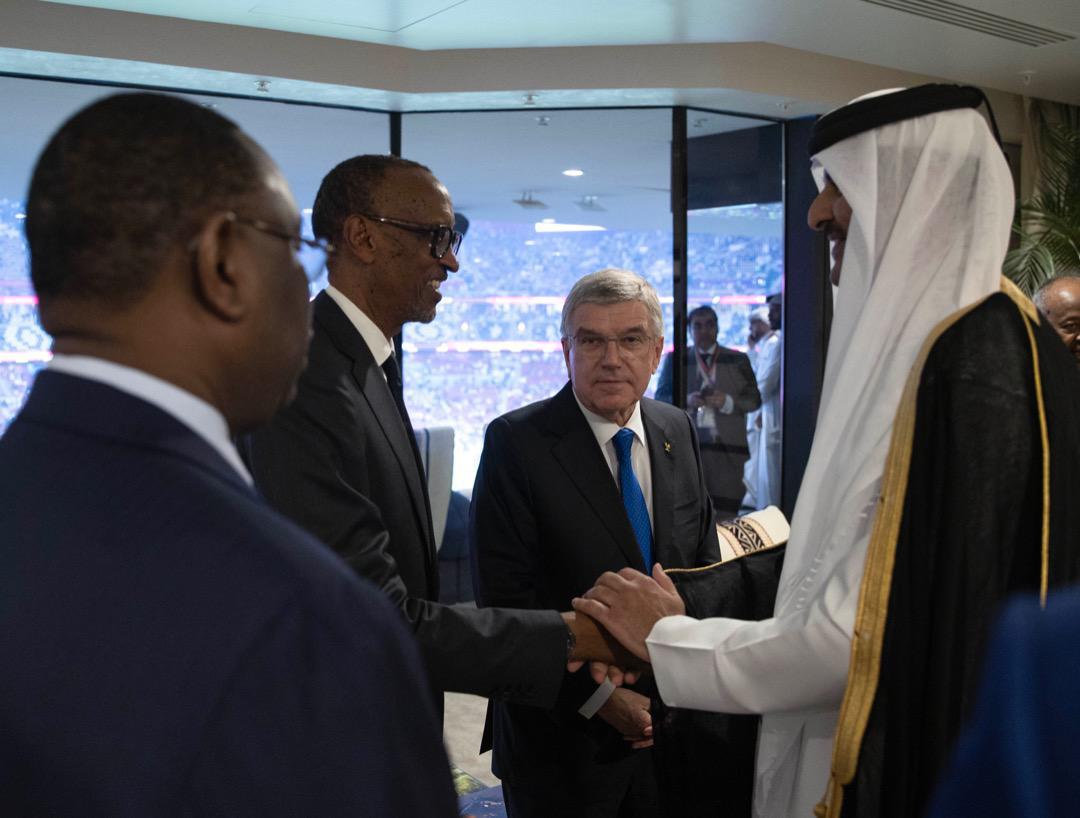 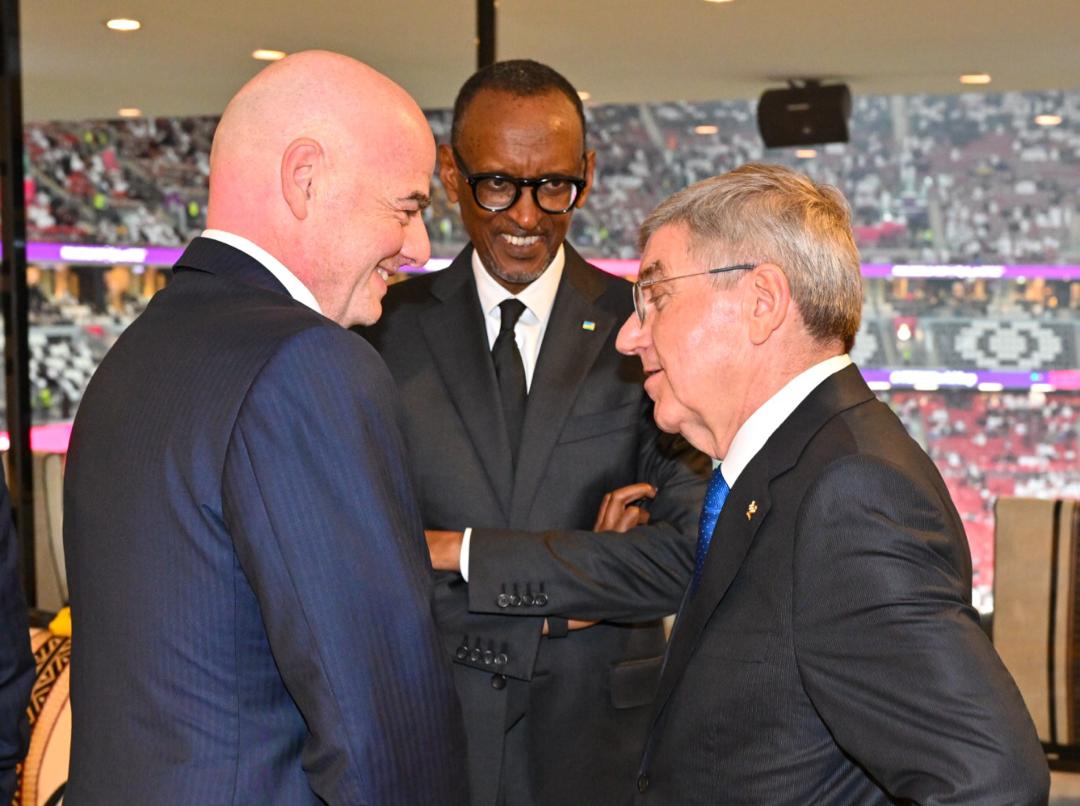 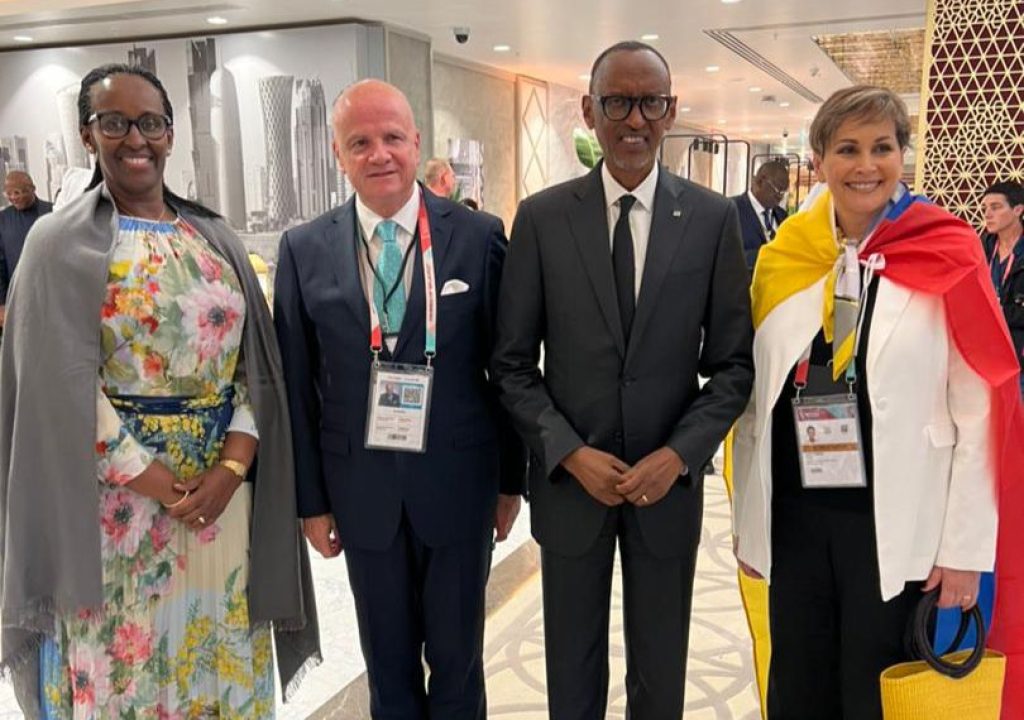 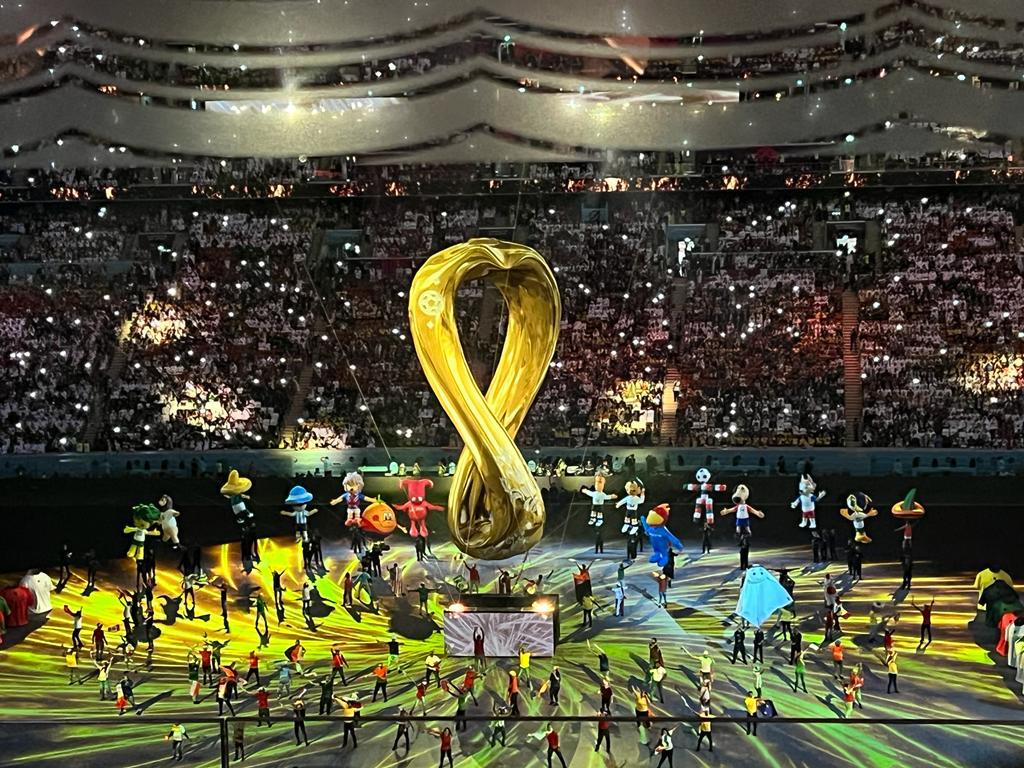 Another Member of Parliament Resigns

Rwanda-DRC: All Eyes On Luanda As Nairobi Talks Fail To Take Off