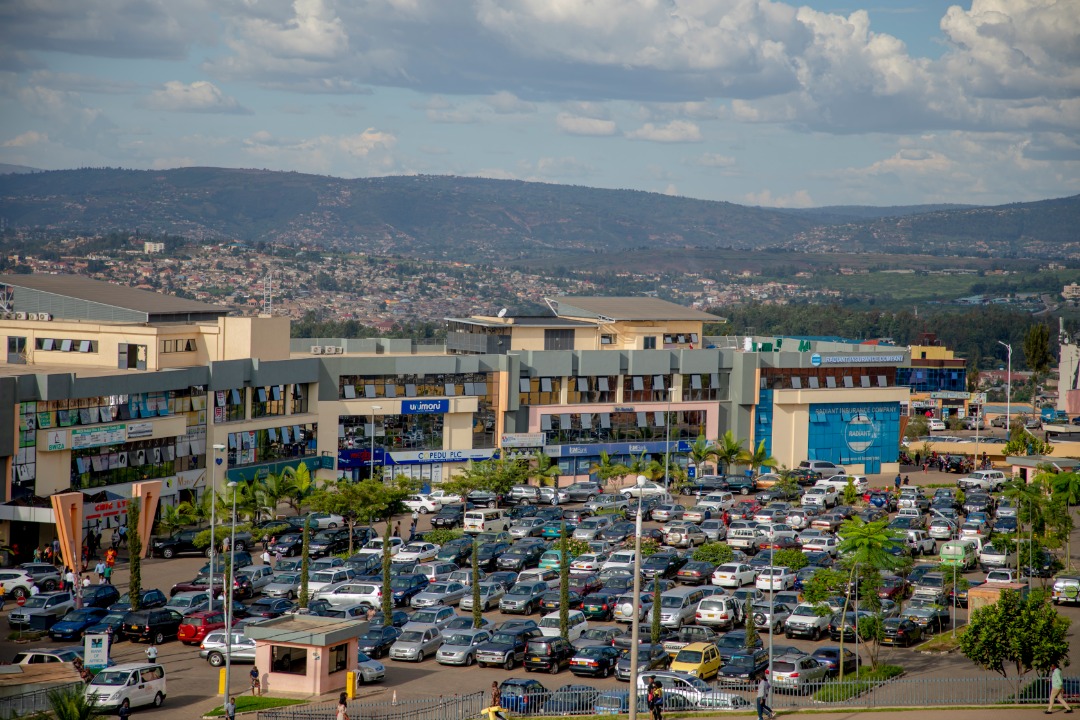 The cabinet meeting that was convened yesterday by President Paul Kagame at Village Urugwiro has made changes  in school hours and working hours that were largely welcomed by the public.

Schools and work will start later than the usual arrangement.

Officially, the schools have been opening at 8.00 AM but the cabinet pushed the opening of schools to 8.30AM and the closing hour, to 5.00PM from the current 4.30PM.

Working hours were pushed to 9.00AM from 8.00AM while the closing hour remained 5.00PM. This makes 8 working hours, “excluding one hour lunch break” according to the cabinet.

This schedule however, will include a “flexible working hour between 8-9AM where the employee can work remotely.”

The cabinet communique said that the aim  of the new arrangement that will start effective January 2023 is to “improve quality of education as well as improving both workplace productivity and family well-being.”

Meanwhile, the cabinet advised that essential services will continue to be provided through the day and the relevant ministries will provide further details on the re-adjustment.

It is a decision that was welcomed with mixed reactions where those that have nothing to loose said, the changes “Will make people lazy, 9.00AM is too late to work.”

Working parents with children in schools however, welcomed the decision because it will allow them to drop off children to school and reach workplace on time. They will equally manage to pick them after work, which will cut costs on transport expenses.

Other point of views suggest that, “the hard workers will put to good use the early morning hours. Some will seek essential services in the morning, and report to work on time. Others would achieve a lot in their side job between 7AM and 9AM.”