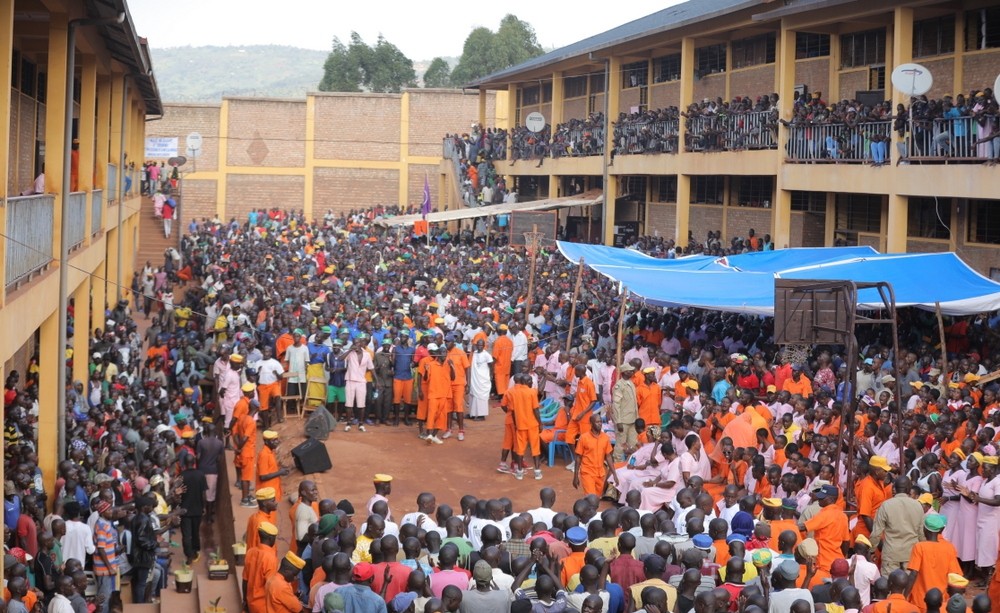 A presidential order has pardoned 12 convicts while 802 persons who were convicted on various crimes were released on parole by a ministerial order, the cabinet communique has said.

The cabinet was held at Village Urugwiro, November 10 chaired by the Head of State President Paul Kagame.

For example, in July 2021 the president pardoned 10 girls that were convicted for abortion while a ministerial order released 4,781 convicts on parole.

In September 2018, controversial politician Ingabire Victoire was pardoned together with a famous artist late Kizito Mihigo.

In January 2018, the president granted mercy to 18 youth who were serving their respective sentences in Nyagatare Prison and who displayed good behavior and passed national examinations with very high grades.

Among these youth, one was serving a ten-year sentence and had covered just one year, according to Rwanda Correctional Service(RCS).

Other 392 inmates who have fulfilled legal requirements were also released on parole.

The list of inmates that were released on parole include 5 inmates who were serving a life sentence.

Parole is a temporary release of a prisoner who agrees to certain conditions before the completion of their sentence.

Release on parole is possible for people who were sentenced to life in jail who have already served 20 years exhibiting an exemplary discipline all along.

For those who were sentenced to less than 30 years, parole is also possible when they have served two thirds (2/3) of their sentence. Discipline condition applies to either category.

there are categories of inmates who do not qualify and these include; inmates that were sentenced over Genocide crimes and crimes against humanity, torture, and molestation, just to mention a few.

For cases of parole, inmates who think that they qualify to apply for it, and RCS does a screening and then submits the list of those who qualify to competent authorities.

The authorities are invested with power to grant the release on parole or not.