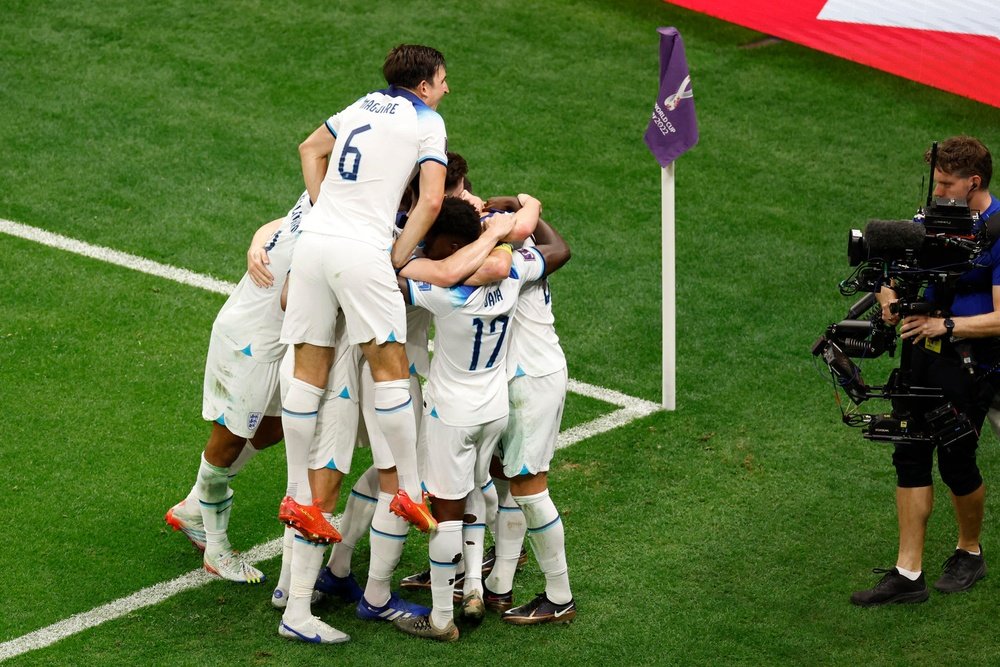 After a slow start at the Al Bayt Stadium, England came back into life in the 39th minute when Jude Bellingham brilliantly set up Jordan Henderson for the opener.It got even better for Gareth Southgate’s side just before the break when Bellingham launched a devastating England counter, which was finished off by Harry Kane (45+3) for his first goal of the tournament. 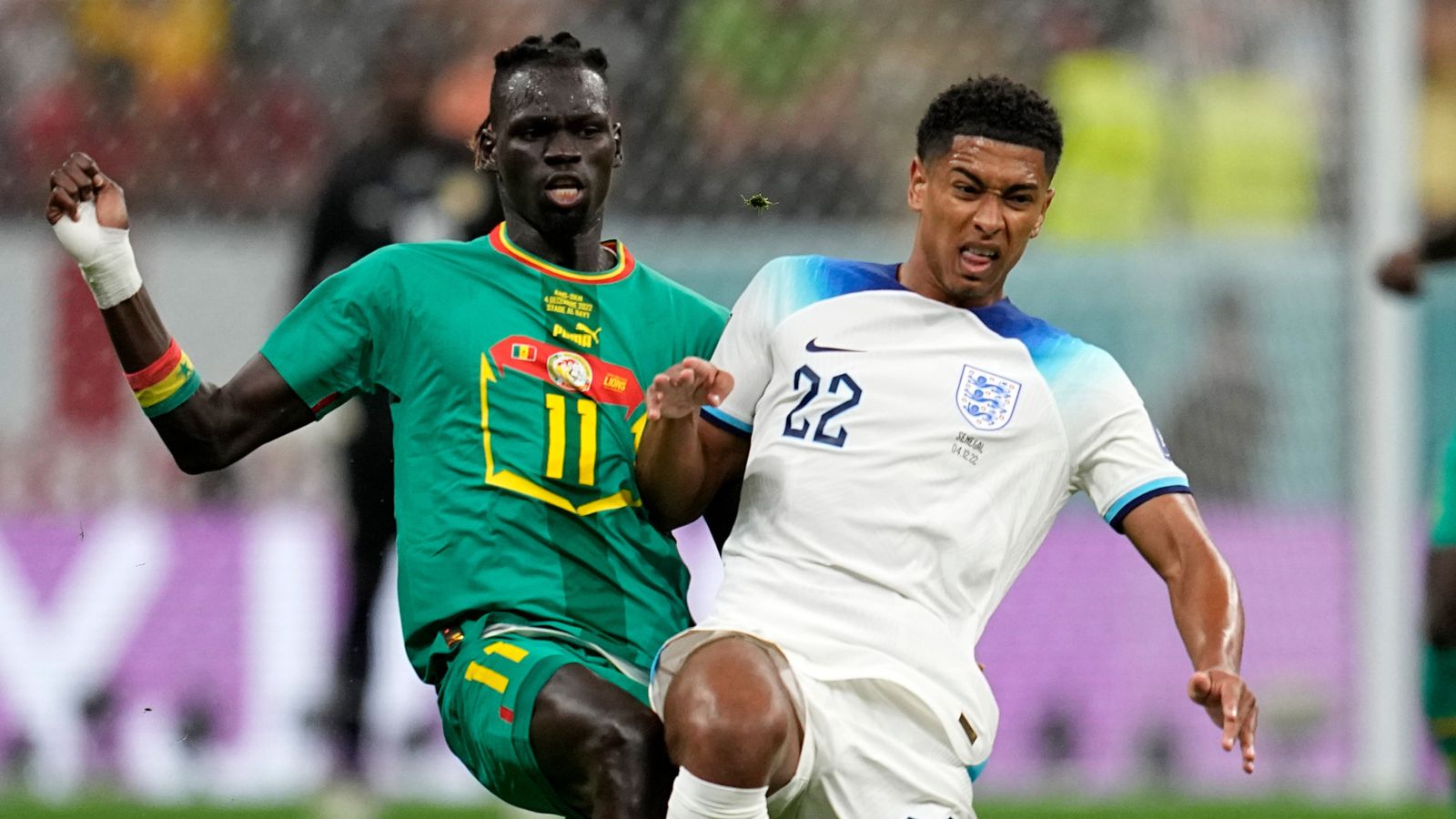 England just couldn’t get going and Senegal created the first opening of the game. The ball fell kindly for Ismaila Sarr, who blazed a shot from the edge of the six-yard area over the bar under pressure from Jordan Pickford.

There was also an appeal for a penalty the build-up to the chance with Senegal claiming a handball against John Stones, but after a brief VAR check, play was waved on.

After few minutes of the second half, Bukayo Saka scored England’s third, but it was Bellingham’s great work-rate and beginning quality in possession that allowed them to turn the tide.

Senegal joined Cameroon,Ghana and Tunisia who were eliminated from group stages following their poor performance. 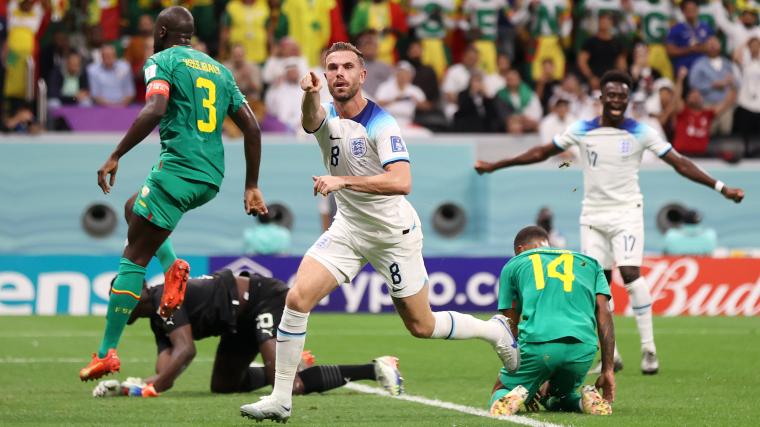 Morocco is only African country that is still in the ongoing world cup finals where they will face Spain in round of 16 game on Tuesday at Education Stadium.