The BAL: Continental Basketball League Back!

US Monastir giants celebrate the victory as they defeated Angola’s Petro de Luanda 83-72 to win the 2022 BAL Finals at BK Arena in Kigali on May 28.

Africa’s premier basketball annual competition known as The Basketball Africa League (BAL) is back with the third edition scheduled to start in March 2023.

The BAL organizers announced that the third season will tip off on Saturday, March 11 and will once again feature the top 12 club teams from 12 African countries playing a total of 38 games in Dakar, Senegal; Cairo, Egypt and Kigali, Rwanda over three months in 2023.

During the 2023 BAL season, the 12 club champions will be divided into two conferences.

The top four teams from each conference will advance to an eight-game, single elimination Playoffs and Finals at BK Arena in Kigali from May 21-27. 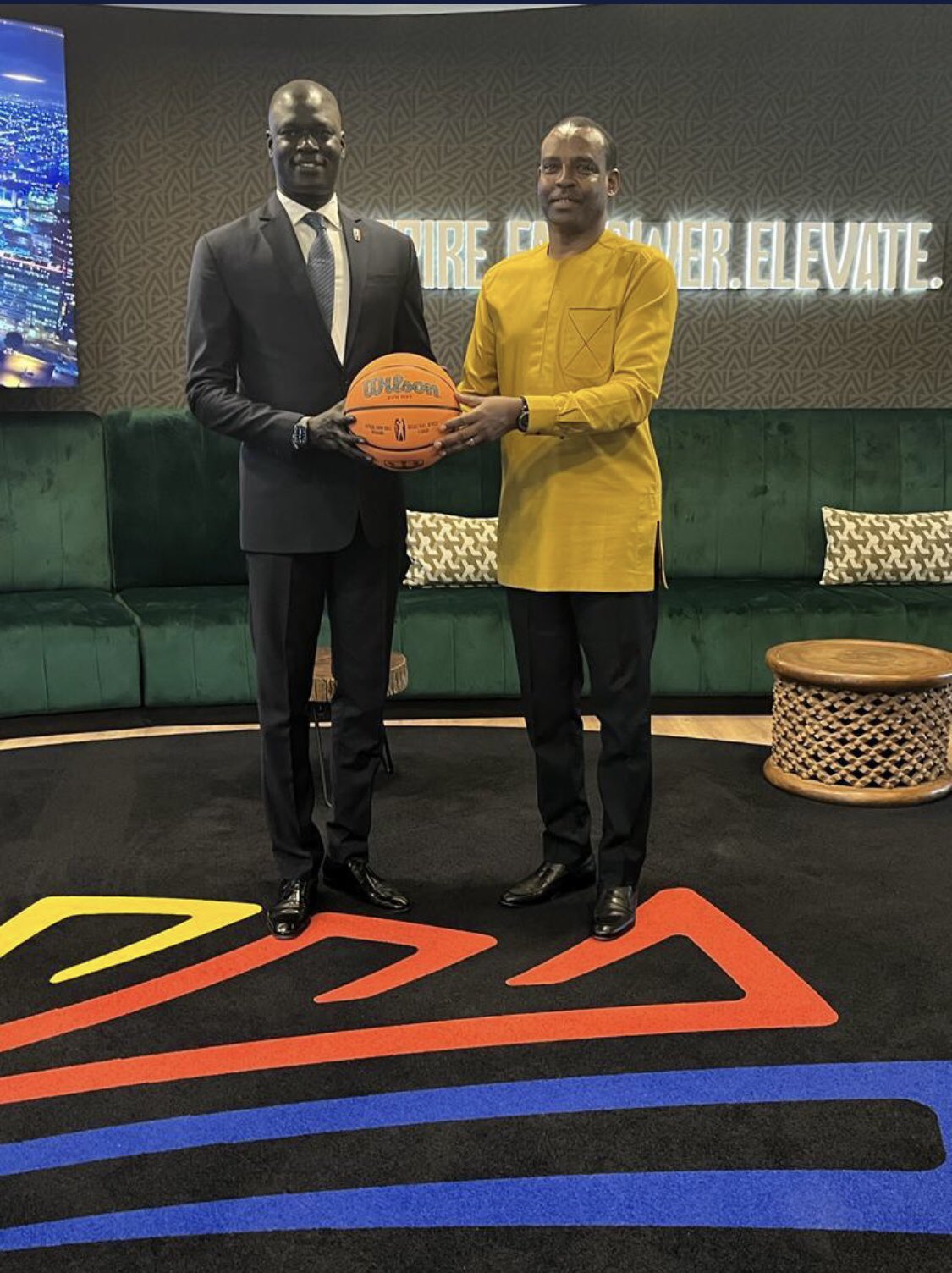 This 3rd edition’s finals will be held in Kigali-Rwanda in May 2023 following the two consecutive previous editions since the inauguration of the same competition in 2021.

Rwanda Energy Group sponsored (REG Basketball Club) is the only team that will represent Rwanda for the second time consecutively after winning this year’s national league, after defeating their rivals Patriots in playoffs. 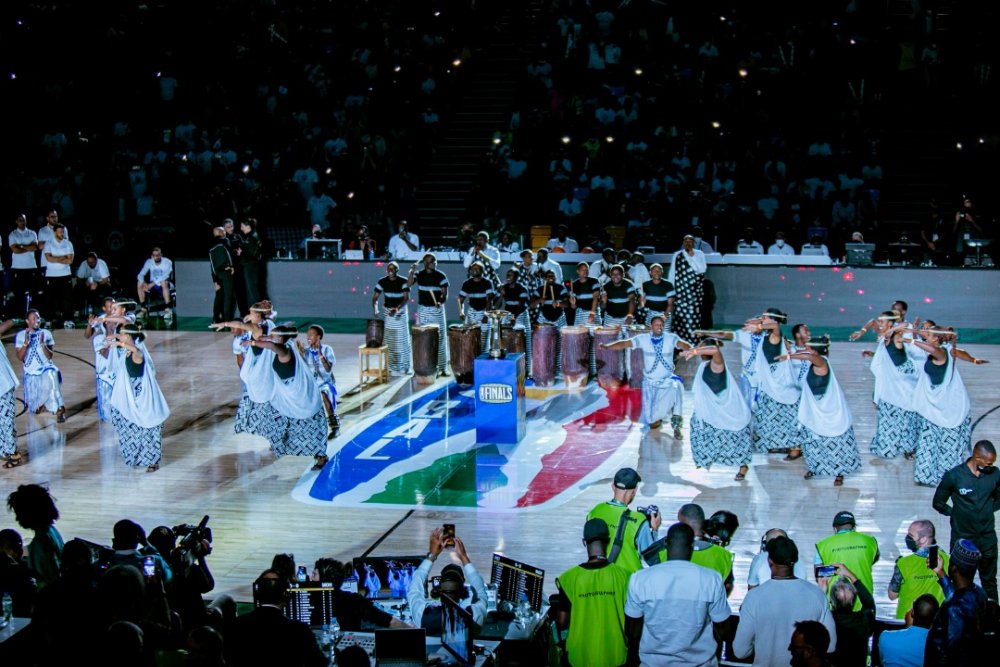 BAL is back in Rwanda again

Partnership Towards Manufacturing of Malaria Medicine Created in Kigali