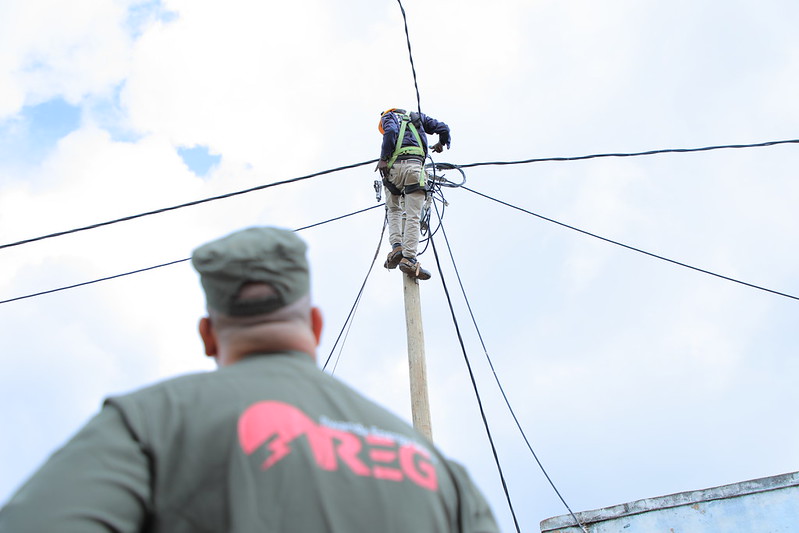 The 2022 Rwanda Bribery Index (RBI) has shown that the traffic police and utilities services are among the top areas where bribery is still common despite the ‘zero tolerance’ to corruption efforts.

The 12th edition of the Rwanda Bribery Index’ (RBI) was published by Transparency International (T.I Rwanda) on Wednesday, December 7, 2022.

The report showed the Traffic Police department scored 16.4%, Local government 10.6%, Rwanda Energy Group (REG) 10.4%, the Water and Sanitation Corporation (WASAC Ltd) 10.2% bribery encounters (corruption) based on the services they deliver and direct encounter with the population needing the services.

RBI is an annual report that aims to show the extent of corruption in Rwanda, its causes and the level it has reached in the country.

Rwanda is the 52 least corrupt nations out of 180 countries, according to the 2021 Corruption Perceptions Index reported by Transparency International (TI) which also shows that Rwanda dropped slightly from the previous position (49) in 2020 despite an improved trend between the years 2005 – 2021.

The 2022 survey was conducted in all 4 provinces of Rwanda and City of Kigali in 11 quasi-randomly selected districts with 2,475 respondents as the sample size. 58.8% of the respondents were men while women count 41.2%.

Overall, the report showed that though the majority of Rwandans (70.2% in 202) commend the effectiveness of the government’s efforts in the fight against corruption, since outbreak of Covid-19.

As revealed by RBI 2022, over the last 12 months, 29.10% of Rwandans directly or indirectly demanded or offered a bribe in an interaction with an institution.

“RBI findings have been the benchmark to TI-RW’s advocacy activities geared towards influencing positive systemic change in the fight against corruption and promotion of good governance in Rwanda,” said Marie Immaculée Ingabire, Chairperson of TI-RW.

“At this juncture, we commend the progress and efforts made by the government of Rwanda in the fight against corruption,” Ingabire said.

The survey indicates that the private sector and traffic police have registered the highest likelihood and prevalence of bribe with 21.20% and 16.40% of likelihood; and 10.20% and 8.30% of prevalence respectively.

On likelihood of encountering bribes while seeking services, paying bribe in the local government in order to build a house disallowed by the master plan or preventing District Administration Security Support Organ (DASSO) from demolishing a house comes first with highest likelihood (71.40%).

The likelihood also stands at 69.50% to get a job in the private sector, speeding the process to get electricity in your home (66.60%), getting a construction permit in the local government (65.80%), while speeding up the WASAC process of getting water in your home (63.60%) comes fourth.

With regard to bribe occurrences among the business community (SDG 16.5.1 and SDG 16.5.2), the study indicates that at least 23.5% of business people were demanded to pay bribes in 2022 and 12.8% of them ended up paying it. Among those who paid, 33.9% of them paid it for business purposes.

The report underpins that a low level of reporting remains among the challenges impeding the fight against corruption.