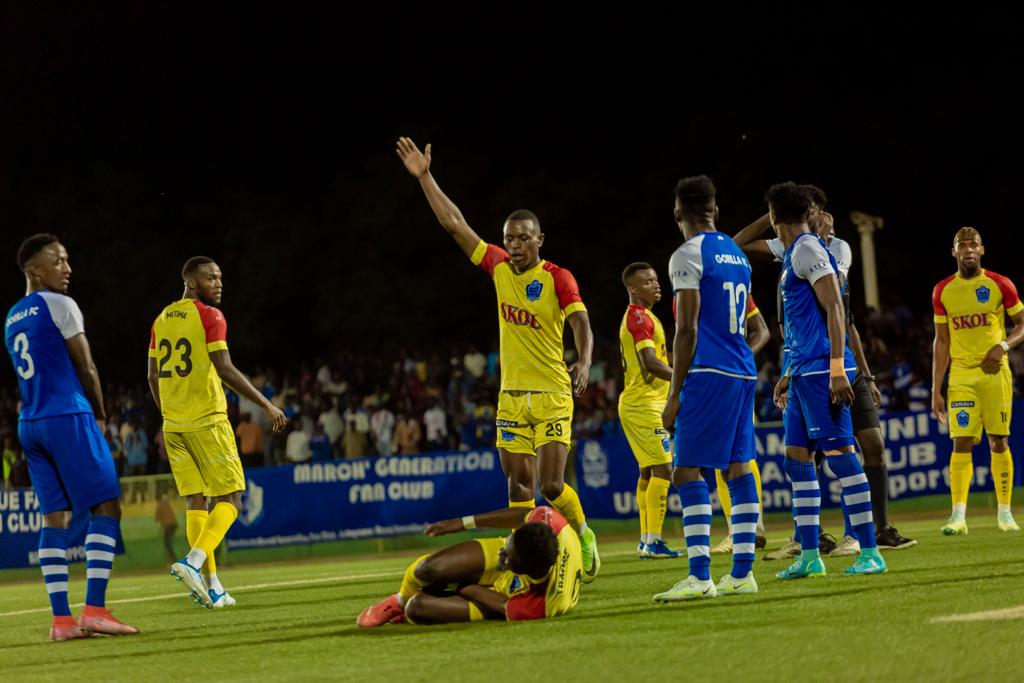 This game was supposed to be played on 28th October on league’s day seven fixture but postponed due to the Gorilla FC having players in Rwanda national team U23 that was Africa U23 qualifiers.

Rayon sports started the game brightly with a thirst to score earlier in order to increase hope to lead the table.

There were further changes in Haringingo’s squad compared to the previous one played against Bugesera FC. Ndizeye Samuel team’s assistant captain was in defense hub as he missed the game against Bugesera due to the red card. 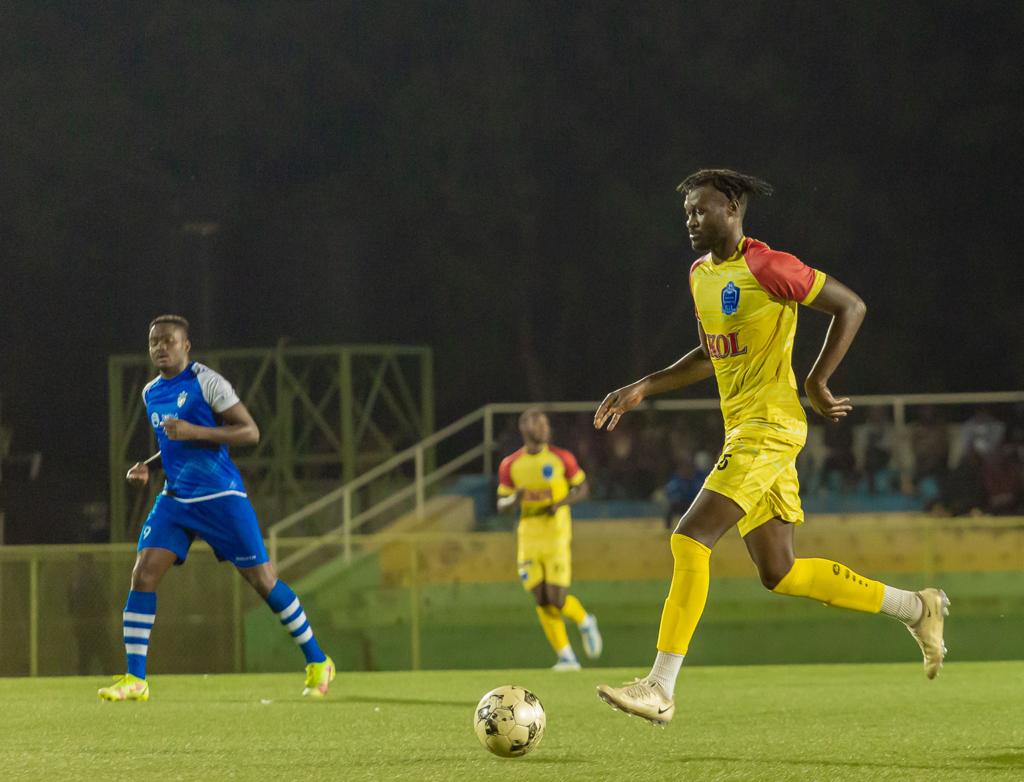 During the second half, Gorilla FC bounced back and started to create some chances to look for the equalizer but Rayon Sports defense was well organized. 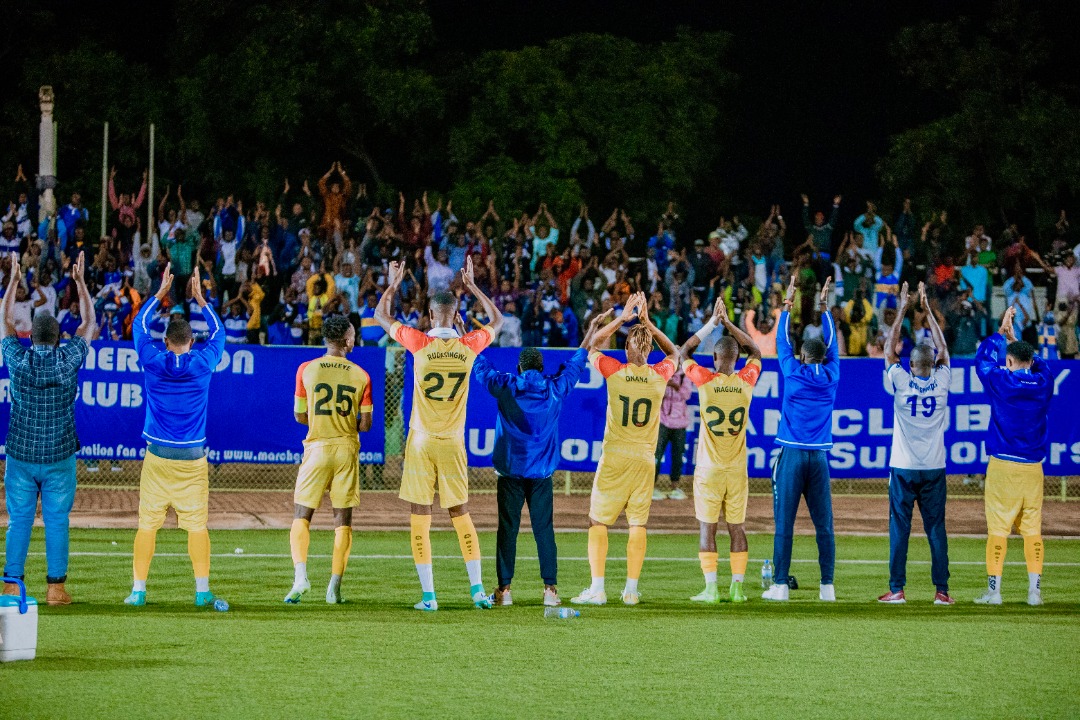 Rayon Sports needed to keep pace for the title race and wait for other teams like AS Kigali, APR and SC Kiyovu to drop points.

Rayon Sports are leading the table with 28 points, AS Kigali sits in second place with 23 points, followed by SC Kiyovu (21), APR, Musanze and Police who are fourth, fifth and sixth place with 20 points each. Gorilla remained in the nine with 17 points.

As Kigali will face today APR FC in the postponed game at 6pm  Kigali stadium. 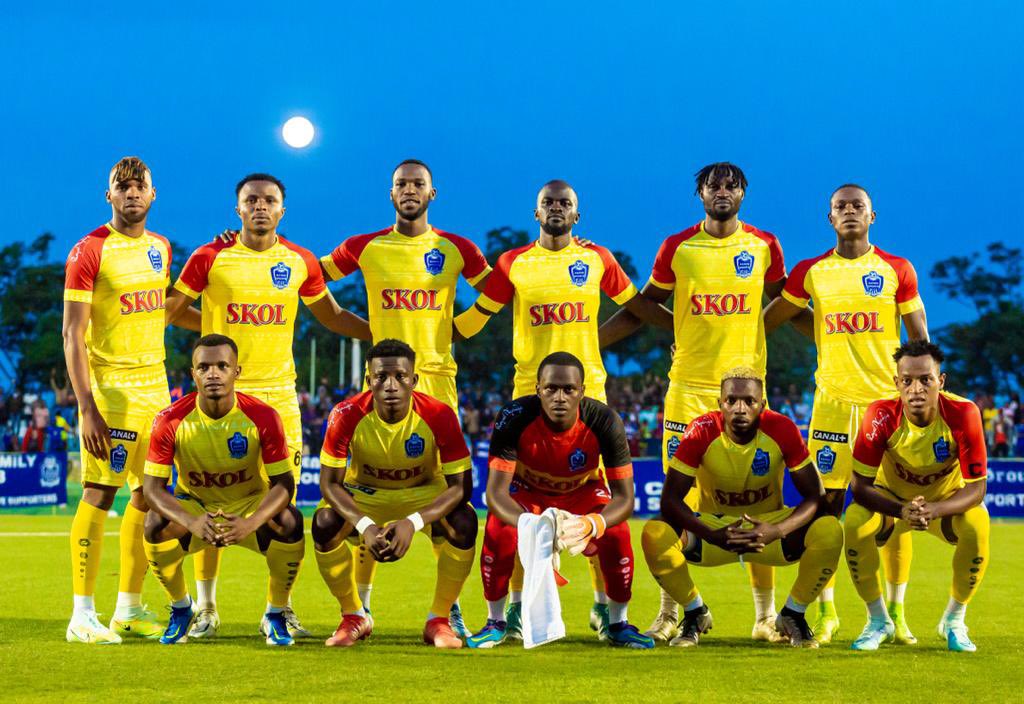