Volleyball: Ruhango To Host Phase VI Of The National League 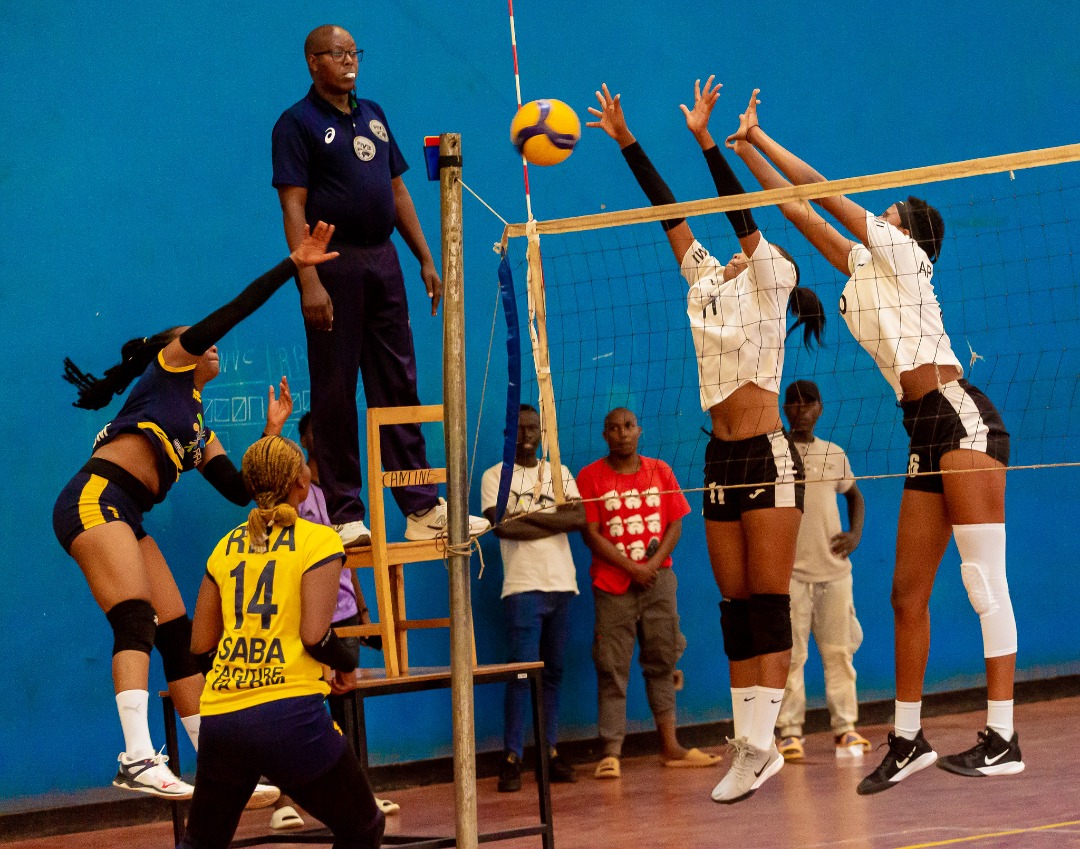 Ruhango will host Phase 6 of the National Volleyball League.

As the Rwanda National Volleyball League 2022-2023 resumes, Ruhango district will host the Phase six of the league which takes place on 17th and 18th December in the Southern Province.

This year’s league format is composed of eight phases with five already played from different areas across the country, with Ruhango now becoming the next destination of the national volleyball games. 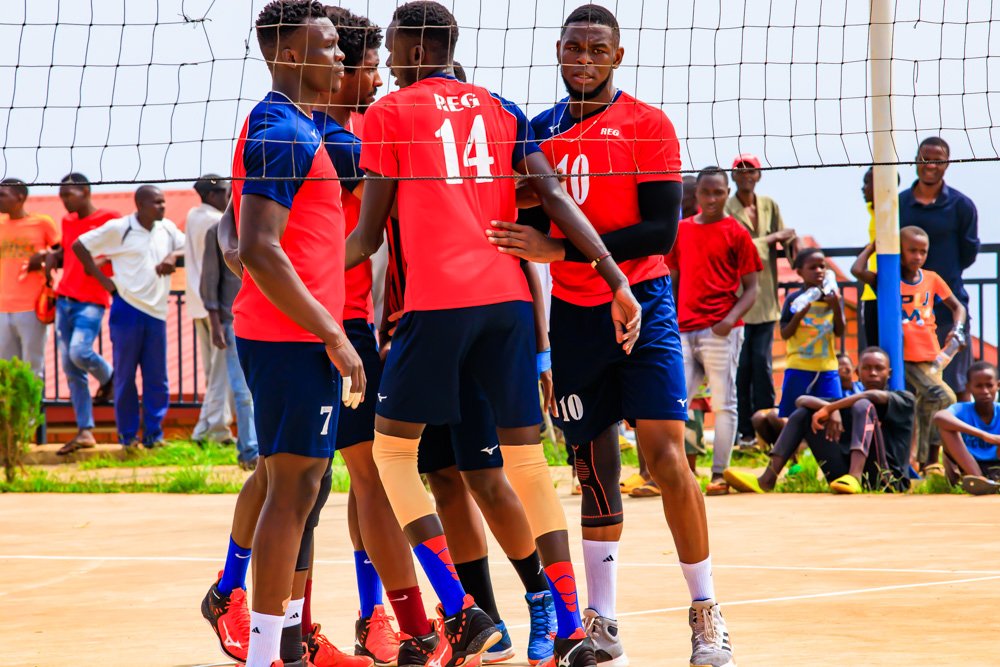 Fifteen teams in total, 7 for women and 8 for men, continue to compete in Rwanda National Volleyball League 2022-2023 since the league started in October this year.

After Phase five, in the men category REG VC leads with 37 points, Gisagara VC sits in second place with 34 points, while APR and Forefront are third and fourth respectively.

REG Volleyball Club will be fighting to keep the pace in front of the defending Champions-Gisagara VC on second position of the general classification. 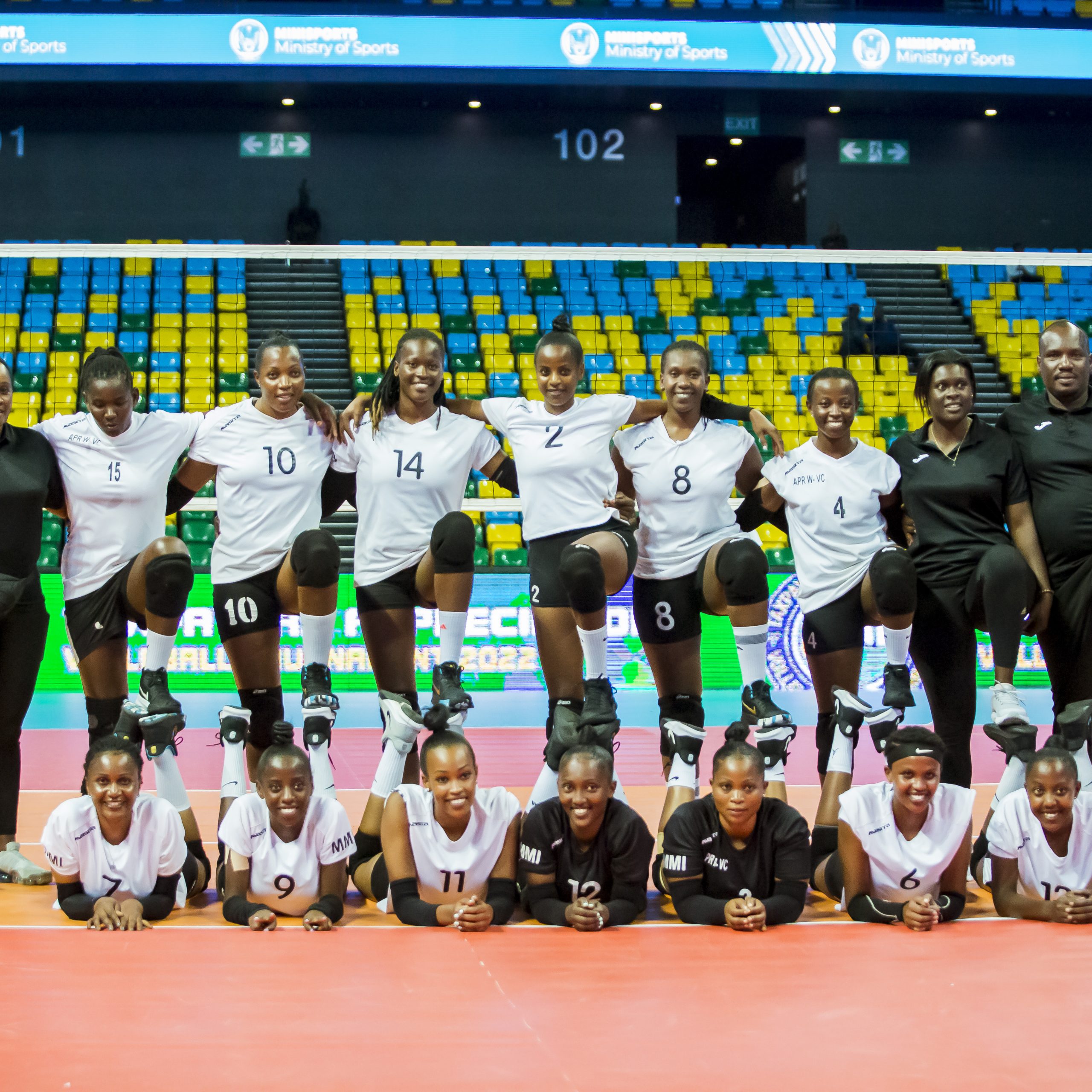 In the women’s category, APR leads the table with 35 points and an unbeaten run so far, while Forefront follows in second with 30 points, RRA in 3rd with 25 points and while Ruhango in fourth has 19 points.

APR Women Volley Ball Club will be cautious not to allow Police sponsored Fore Front to dethrone them.

The previous phases saw three rounds played in Kigali while the other two were played in the Southern Province district of Gisagara and Kirehe district in Eastern Province, respectively. 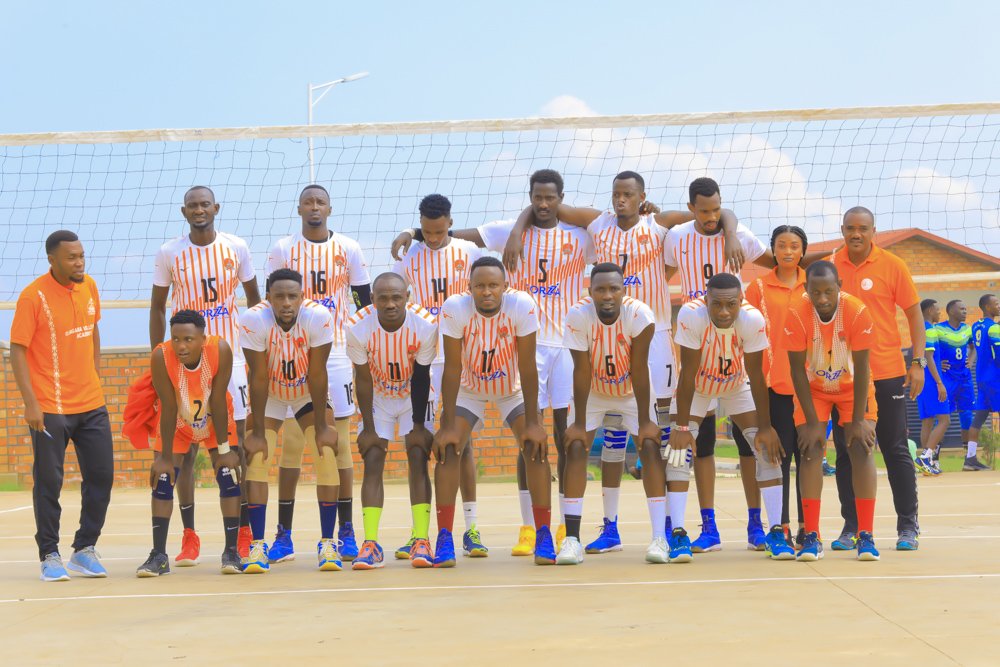