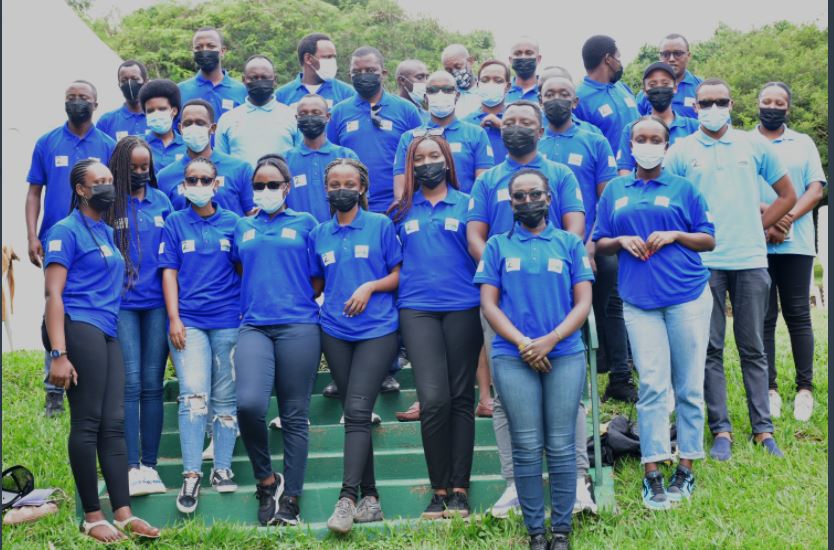 A 2018 Rwanda Biomedical Centre (RBC) survey on the state of mental health in Rwanda showed that less than 2 percent of the population has access to mental health services leaving a large gap in reaching out to persons who need the services.

Due to COVID-19, RBC statistics indicate that the number of persons seeking medical attention dropped by 20%, while mental health cases increased.

Though Rwanda has a clear policy on addressing mental health experts say there is a problem of low uptake of mental health services despite existing challenge of access in terms of infrastructure, human resource and facilities.

This gap of access to mental health services, according to the researchers, is partly caused by lack of knowledge on available services, fear of being victimized in society after one has visited a mental health facility and long distance traveled to reach the available centers. 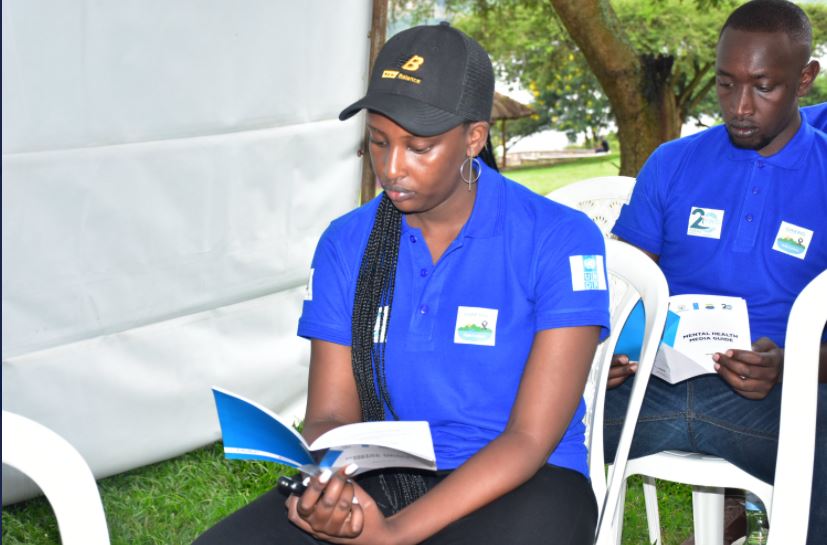 For instance, Dr. Yvonne Kayiteshonga the Mental Health Division Manager at RBC says that many who have mental health disorders don’t use available services with at least five (5) out of every 100 Rwandans unable to go for treatment.

To address this concern, the Rwanda Graduate Genocide Survivors Organisation (GAERG) it has started training groups of focal persons- dubbed as “Mental Health Ambassadors” to use acquired skills on basic mental health management and communication to reach out to the wider population in their community.

The trainings are organized in collaboration with the First Lady Jeannette Kagame’s initiative- Imbuto Foundation with funding from the United Nations Development Programme (UNDP) Rwanda.

“After carrying out several campaigns on mental health care and awareness in 2021, with support of Imbuto and MasterCard foundations, we now want to create a team of ambassadors who will be able to bridge the gap of access to mental healthcare,” said Fidele Nsengiyaremye, the GAERG Executive Secretary.

Nsengiyaremye said that similar trainings will be offered to different social clusters and groups but with a focus on them as persons who can reach out where the few psychiatrists in Rwanda cannot be.

“The intention here is for the trainees to come up with initiatives that will drive new ways of addressing mental health problems using available resources especially youths,” Nsengiyaremye said. 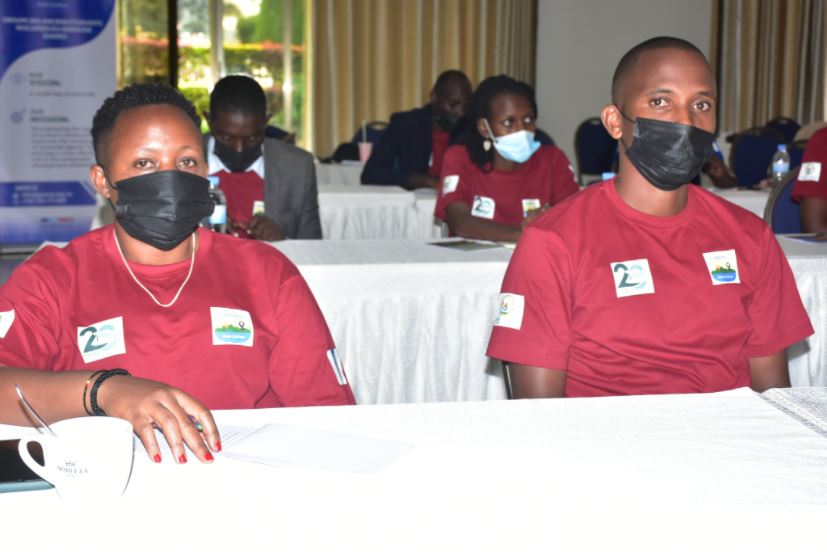 Banking on the power of the youths understanding the problem of depression Rwandans are facing, especially among youth and genocide survivors (35%) compared to 11,9% of the general population, trainees said that there is hope to address this in the near future.

“As youth we have ways we communicate different from our parents. Since parents are not doing it right to talk to children, it is now our turn to do so and better,” Odree Mugwaneza, a Clinical Psychology university student said.

Marie Louise Mugumyabanga, Guild President at INES Rugehengeri suggested that with help of RBC, there is need to create student counseling services and networks to handle mental health case at school levels.

Robert Mwesigwa, Executive Secretary, Rwanda Youth Council appreciated the work that GAERG together with partners is doing to raise awareness on mental health and committed to advocate for support of similar community-driven initiatives.

.During the opening of this series of workshops, GAERG Secretary-General @NshimyimanaEmma pointed out that when youths understand the problem of mental issues that Rwandans are facing there will be hope for the future. #TwiteKuBuzimaBwoMuMutwe pic.twitter.com/PQZwT2L8Mb