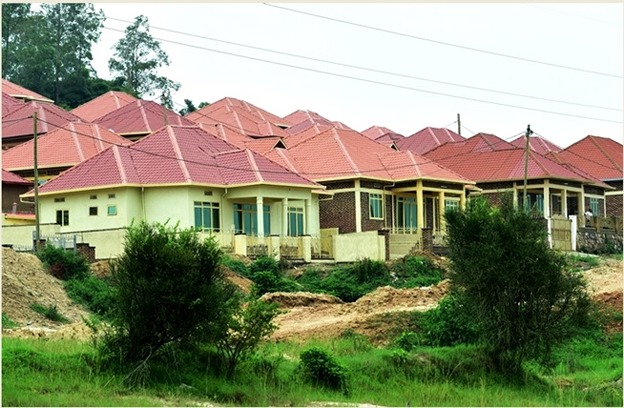 Alexandre Kayitare 32, graduated in 2010 and started working as a civil servant. His target was to build his own house in Rwanda’s capital Kigali within the first year of his employment.

However, four years later, the financial maths huddle has dodged him. It is tricky. Very tricky indeed.

He told KT Press that the only option is to keep in a rented house and if promoted to a higher job, probably with bigger salary, he could only purchase a plot of land.

“Calculations are hard to make, considering the revenue of a civil servant,” says Kayitare.

He ponders, “How could I own a house if half of my salary goes to my landlord?”. Saving in such a scenario is a headache, he says.

Kayitare earns a monthly salary of Rwf 500,000 and rents a house of Rwf 200,000 to be able to accommodate his family of three in a secure neighborhood, relatively close to his workplace in Kacyiru.

Plots of land in Kigali cost from Rwf10million upwards. Kayitare would have to forego the luxury and save all his salary for 20 months to buy the plot, but it would take him extra 40 months of savings to be able to build a house of at least Rwf40million.

With a top job in a Ministry, the Permanent Secretary earning a gross salary of Rwf 1.6 million, it would require him to save Rwf1 million for 10 months to get the Rwf10million plot. It would be a nightmare for such a decision to happen.

Now, the Permanent Secretary’s Assistant earning Rwf 216,081 would need 50 months to save all his salary to own the same plot.

Meanwhile, Kayitare thought of acquiring a bank loan, at interest rate of 20%, before realizing that, “it would take more than life expectancy-60 years- to recover the loan.”

Bringing all these factors together, Kayitare understood he needed to shelf his idea. But friends advised him to try neighborhoods in Kigali outskirts like Kamonyi, Rwamagana and Bugesera districts. 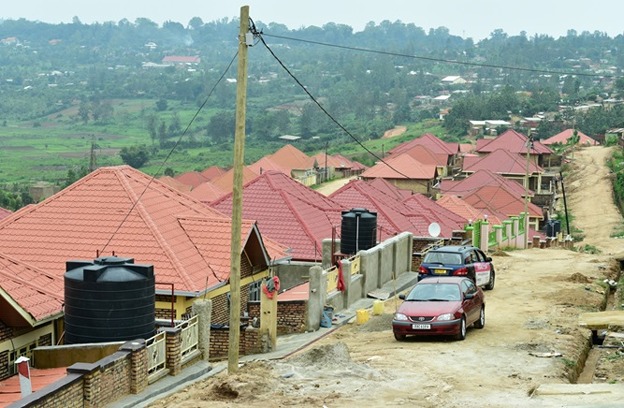 By end of 2015, the Rwanda’s Housing Authority (RHA) had finished circulating an official template in all public institutions asking all civil servants to provide information about a house of their choice.

“The information will allow us to identify potential clients, then develop housing projects according to the demand,” Leopold Uwimana, in charge of affordable housing unit at RHA told KT Press.

The ultimate goal is to allow any civil servant own a house of their caliber.

“The projects will be proposed to developers to convince them of the market before they start building.”

According to the housing authority, the projects will also cover all other districts where a civil servant earning between Rwf 40,000 (case of teachers) and Rwf 600,000 monthly can get a house to either rent or buy.

A huge gap to bridge

Currently, 17% of the Rwandan population lives in Kigali and other secondary cities across the country.

Rwanda’s urbanization target is 35% of the total inhabitants by 2020. This cannot be achieved if the country does not solve the estimated 500,000 housing units needed countrywide, including 340,000 units in Kigali city only.

Uwimana explains how this will work. The projects, she says, will encourage the use of local but durable materials and relatively short period of execution coupled with cheaper technology.

The government will offer a 30% subsidy in form of basic infrastructure (road and electricity), hoping such arrangements will decrease the cost of a house for the developer. This will serve as an incentive for the developers.

“The project may work for civil servants earning at least Rwf300,000, but their number is less than 30%,” Jean Bosco Karangwa, a civil servant from Kigali told KT Press.

However, Karangwa observed that, “For those earning less than this, I am wondering which bank would give them a loan, and how long they would recover it.”

Maurice Toroitich, the General Manager for Kenya Commercial Bank (KCB) in Rwanda, says, “We are ready to give whatever loan, but the issue is: if I give you Rwf7 million for example, will I have a house worth it?”

For this to work, he says, “civil servants will stop asking for Rwf10 million and expect a 3 bedroom house for example. They will need to think in terms of what they earn.”

The best way to cater for them, he elaborates, could be to build condo apartments; otherwise a-3 bedroom single house worth Rwf10 million may not be possible in Kigali.

The little Toroitich has ever given in house loan for Kigali clients is Rwf20 million. No developer has revealed to take on the project.

Nonetheless, if all goes as planned, RHA expects to extend the project to servants in the private sector. 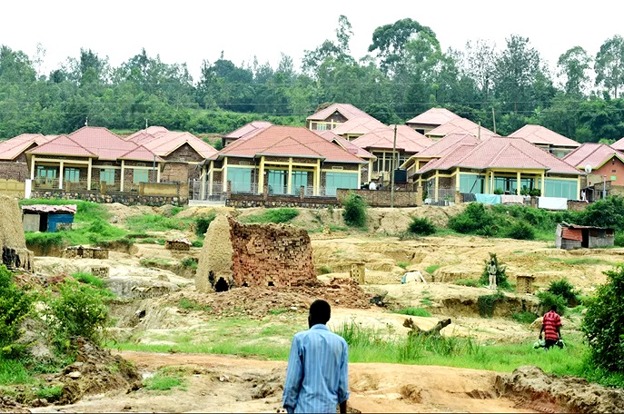