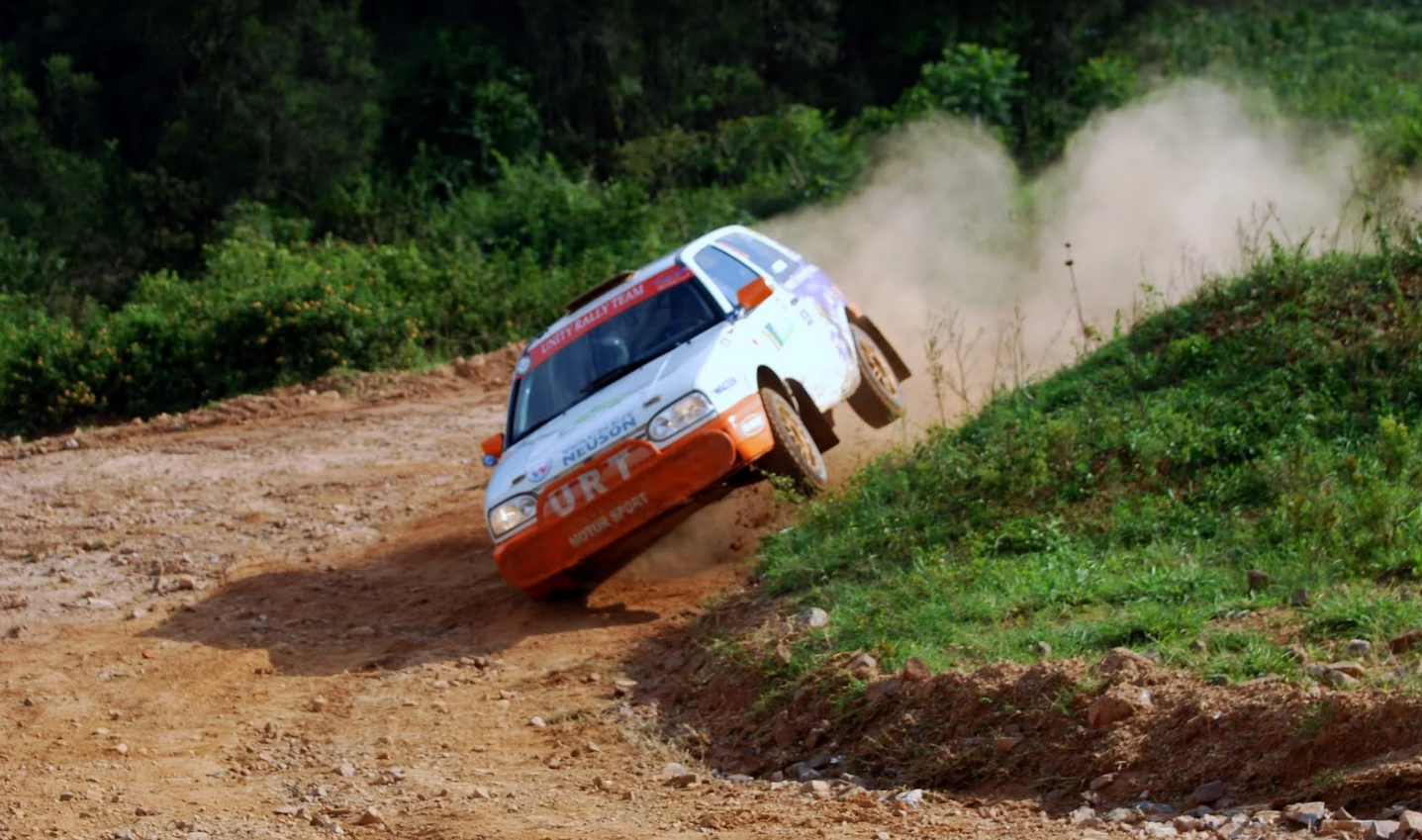 Drivers from Burundi and Uganda have already set foot in Kigali ahead of this year’s highly acclaimed Mountain Gorilla rally championship which also doubles as the 5th round of the Africa rally circuit.

Reigning African champion Jaspreet Singh Chatthe from Kenya is expected to arrive in the country today to defend his crown at this year’s circuit that is expected to attract more than 30 drivers.

The rally is scheduled to take place from August 12 to 14 in Kigali and Bugesera district respectively.

This year’s edition will kick off with a special stage at the Amahoro stadium on Friday before heading to Nyamata for the penulative stage that will involve sections two and three on Saturday before the final 150 km stage on Sunday.

“The mountain gorilla rally has grown in prominence. We want it to regain the standing it had at the turn of the millennium and this is slowly catching pace,” said Gakuba Tassor from the Duke Rally team.

Known for its notorious course, the rally has one of the hardest terrains to navigate with last year’s leg seeing only five of the initial twenty cars finish in the three day event.

“It is a very mountainous terrain and most times the turns catch the drivers by surprise but hopefully the gentlemen will be better equipped this year,” said Lule Ismail a Ugandan rally driver  who was a casualty in the last episode.

“This year’s course is a lot flatter than the past two events and we expect more cars and a very competitive section,” Gakwaya Eric from Team Rwanda stated.

Gakwaya Jean in a Subaru Impreza is expected to fly Rwanda’s flag as he competes in the RC2/N4 category although Zimbabwean Singh Muna a runner up in last year’s African championship comes in as the competition favourite.

Sigh driving a Subaru Impreza is expected to face stiff competition from Uganda’s Kabuga Musa in a Mitsubishi lancer while Burundi’s Valerie Bukenya a third runner up last year will lead the cogent from Burundi in his Mitsubishi Evolution IV.