Effective this week, the magnificent Marriott Hotel Kigali will not be alone in the same city. Its parent company has acquired the Sheraton Hotel Kigali which is due for opening in January 2018.

Construction of Sheraton Hotel Kigali began in April last year in the golf course area of Kigali – as part of a $200m Century Park and Hotel Residences project. The 136-room Sheraton Kigali will feature signature Sheraton experiences, including the state-of-the-art equipment like the Sheraton Club Lounge and rooms and many others.

On Friday last week, Marriott International completed a length acquisition process of Starwood Hotels & Resorts for $13billion – becoming world’s largest hotel chain. Starwood is the parent firm of Sheraton Hotels and a host of other brands.

In total now, 30 hotel brands now fall under the Marriott umbrella with more than 5,800 properties and 1.1 million rooms in more than 110 countries. That’s more than 1 out of every 15 hotel rooms around the globe, according to available data.

The new magnificent Marriott Hotel Kigali opened on July 7 at a fanfare event attended by the ‘who is who’ of Rwanda. The hotel has 254 rooms and 10 conference halls. 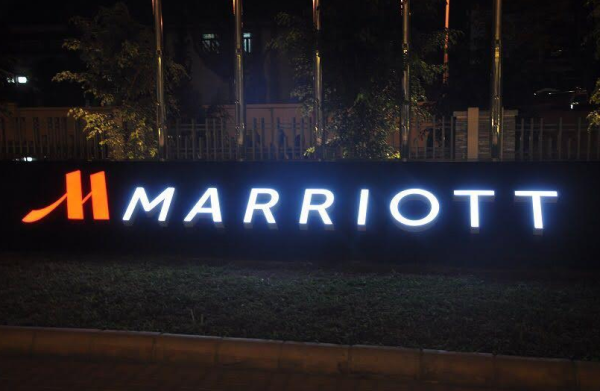