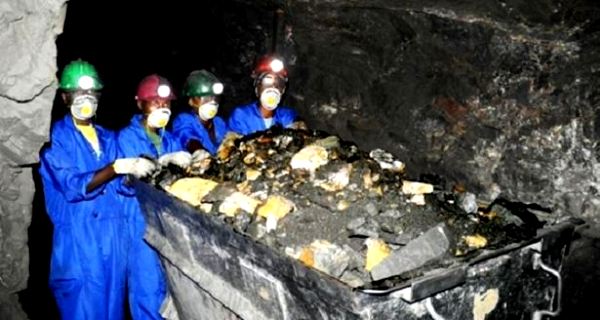 Rwanda on Friday licensed up to 50 mining companies – as independent international studies show the country has more mineral wealth than previously known.

The sites are Nemba, Sebeya, Giciye, Rutsiro and Mara – all lying along a corridor stretching from Rubavu district – down to Rusizi district. The region borders the Democratic Republic of Congo (DRC).

The new mining and exploration licenses come barely a day after Rwanda and its vast neighbour signed a major deal for joint exploration of oil, methane gas and other natural wealth in the Kivu lake region.

A report by iTSCi program, a global initiative instituted to establish standards to control minerals from conflict areas, said in July last year that Rwanda is producing more minerals than any country in the Great Lakes Region.

Of the 815 mining sites in Rwanda, the report says 442 sites are active while neighboring DRC known for vast mineral wealth has only 365 active mining sites.

As a result of iTSCi program, Rwanda strictly adheres to Minerals Traceability Program where all minerals mined in the country are tagged from the mine-sites until they are ready to be exported. The mechanism was adopted as response to years of accusations that Rwanda had no mineral wealth, but was instead illegally mining from DRC – and selling them as its own.

The licenses approved yesterday by cabinet are an addition another long list. In October last year, cabinet has OKeyed 29 new licenses for various mineral and quarry sites.

Last year, the sector generated $203.32 million from exports. The ministry announced in August that rare precious stones have been discovered and mining activities should be underway soon.

A government whitepaper adopted targets to generate $400 million from mineral exports by 2017 and creating over 600,000 jobs.

In Rwanda, “a Genocide isn’t too important”