Home NewsNational How Patients Struggle to Get ‘Spare Organs’
National

How Patients Struggle to Get ‘Spare Organs’ 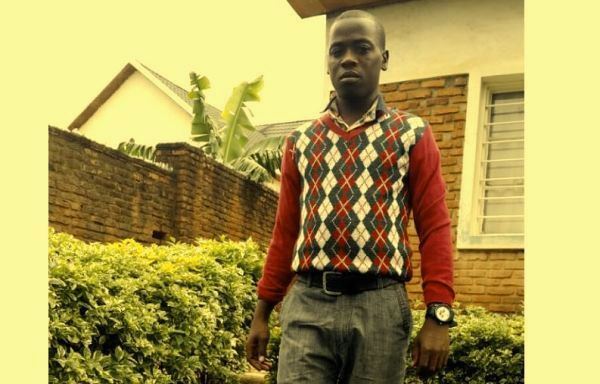 Last year, Hategekimana Samuel was reflecting on how he would celebrate Christmas. He was still bed ridden battling a respiratory complication for 30 months at King Faisal hospital in Kigali.

On December 20, 2015, a doctor announced to Hategekimana, that one of his kidneys was not functioning and required a replacement.

“I was shocked because I couldn’t figure out how, I could get a ‘spare part’,” Hategekimana told KT Press.

The doctor explained to him, he had to find someone that would accept to surrender one of their two kidneys so he could survive.

Hategekimana thought of his young brother Eric Hitimana as the only potential kidney donor. He agreed to offer a kidney saying; “I am ready and proud to give you that gift of life.”

However, Hitimana canceled intentions to donate a kidney to his ailing brother saying he was also sick and apologized that he would not help him,” Hategekimana recalls with laughter.

Hategekimana gave up searching for donors, saying “if my brother cannot help, who else can? “He forgot about it and just accepted to wait for his last breathe.

One month later, Hategekimana went to visit a family and he was brought into conversations related to his case and a passerby was caught with compassion.

Fred Nkunzurwanda, a humble man in his forties learnt the whole story and eagerly requested to come in for help.

“Please accept my kidney, I can’t allow you to die”, the donor was quoted as saying emotionally.

In February 2016, Samuel and his donor headed to India for the operation. The operation that was successful cost Rwf 38.6 million. Of this sum, Hategekimana raised only Rwf 2 million from friends, while the rest was raised by the Rwanda National Police. He was a police officer.

Eight months later, Hategekimana and his donor are all healthy, but the former was demobilized from Police after it was indicated he couldn’t keep serving. 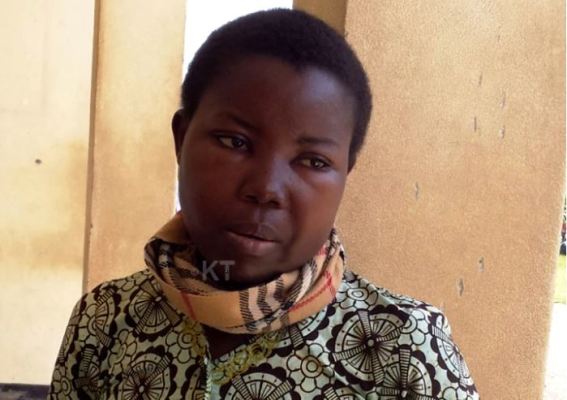 The cost of a kidney or any organ in Rwanda is twofold; first of all, having a donor is not obvious that a sibling, parent or child would have the courage to donate part of their organ to save you; they fear that it would affect them.

The cost of transplant is so huge that patients in most cases give up.

For Vestine Nikuze 27, a mother of one and a teacher in Rutsiro district, it was all done for her if the puzzle of an organ donor and her community was not solved at the last minute.

In 2014 Nikuze fell sick and went to see the doctor at Kigali University teaching hospital (CHUK) where she was only told her case was “a simple perturbation of kidneys.”

However, when she returned home her case worsened and fell in a coma for two months  and woke up two months later to find herself under dialysis in CHUK.

That’s where she learnt she needed a new kidney and when she asked her five sisters to donate a kidney, any of them would say, “I can give you every other thing, but forget about my kidney; it’s my life.”

After sometimes, Nikuze’s young sister, a teenager who was preparing her national exams in a boarding school surprised her with a call.

“Why would you die for missing something your beloved sister can offer? You could have told me earlier,” the sister said.

In January, Nikuze and the sister headed to India for the treatment and the operation went smoothly.

The teacher’s treatment lasted for four months. She returned home and resumed her job one month later while her sister returned to school and was obliged to repeat the year. She is seating the national exams this year.

“I always ask my sister, what reward I should give her, but she always responds; you don’t need to reward a sister to do what she has to do.”

According to Theophile Dushime, the Director General of Rwanda Biomedical Center for the last three years, ten cases of organ donation were recorded. They include liver, kidney and bone marrow.

However, 30 other cases that were expected to require organ donation and transplant were treated at King Faisal, Rwanda’s referral hospital.

The country does not have capacity to do transplants; the only option is to go to India with their donors, making it very difficult logistically.

“Almost all the cases are still going out for treatment,” Dushime simply responded in an email to KT Press.

The country can support the bill “only when patients have been through the normal referral system and recommended by the medical referral board and depending on fund availability,” said Dushime.

That’s how Edmond Kagire, a journalist managed to raise $ 40,000 to go for treatment abroad. The cancer had affected his liver, but doctors found it was possible to cut the affected part without necessarily do a transplant. He still paid a huge amount in India.

Meanwhile, unlike in some countries, organs are not for sell in Rwanda.

The law that was published in 2010 provides that for any purpose,donating an organ is by personal consent. The donor must be informed of possible risks before taking any decision.

The legal age to donate an organ is 21 years old and beyond. However in case of emergency and where there is no other alternative, a tissue or a body product may be taken from an under aged person. 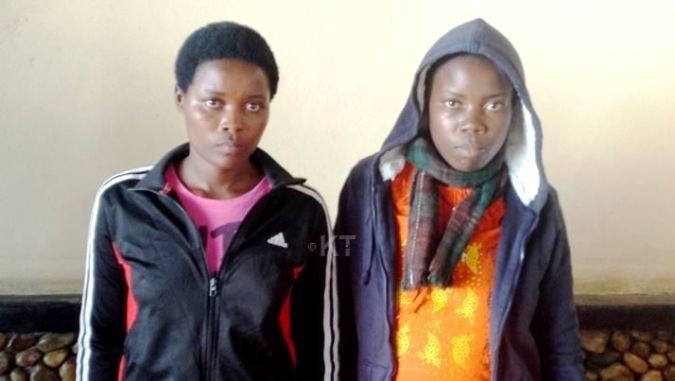 Nikuze and her young sister after a successful kidney transplant