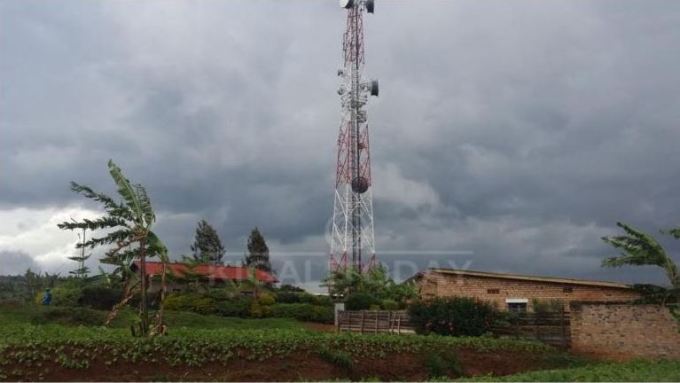 It is very difficult to hold a normal conversation in Gatoki village in remote Gisagara district- You have to  shout loud to be heard by the person you are talking to.

Telecom companies built transmitter masts in the village, but to keep them operational through day and night, massive generators were installed at the site.  The generators produce alot of noise which makes life of residents difficult.

According to area residents, the generators belong to both MTN and Tigo telecommunication companies – but the two have denied ownership.

“Whenever electricity is off, these generators start running. I only sleep when my brain is tired of sitting throughout the night as a result of noise” Pierre Rushigajiki.

The affected residents, who live in the vicinities of the masts, say that the noise is too much that they cannot even afford to alert other community members in case of any emergency.

About ten families are affected and the residents want the government to relocate them to another area.

Some of the residents say that they have petitioned Tigo about the matter but nothing has been done.

Sunny Ntayombya, Tigo’s corporate communication and government relations manager told Kigali Today that the affected residents have not informed them about this issue, “except hearing it from the media.”

According to Tigo technicians the generators produce noise equivalent to 62 Decibels per meter meaning that the residents receive approximately 310 decibels in five meters with the houses just in the vicinity of the generators.

Subject to the provisions of Article 600 of the Penal Code, any person found guilty of making noise in a way that troubles people, shall be liable to a term of imprisonment of between eight days and two months or a fine ranging from Rwf50,000 to Rwf1 million, or both.

Several restaurants, churches and bars in Kigali city were disbanded, rounded up and closed as a result of noise pollution, when police mounted operations to effect compliance of this law in 2012.

In 2015 alone over 20 premises were closed down and music and sound equipment confiscated by police. Since then there have been few reported cases of noise pollution.

The guidelines by Rwanda Utility and Regulation Agency (RURA) require that the site area of the base station shall be a minimum of 200 square meters for self-support towers.

The problem of noise pollution in the area is also extended to residents living close to MTN mast.

Joseph Ndabakenga, lives one meter away from the MTN mast and is the only person too close and the only one complaining in Gatoki cell.

He claims that doctors have diagnosed him with high levels ‘Electro-Magnetic Radiation’ and is said to be thinking of suing the company for ‘electromagnetic poisoning’.

Doctors asked if I own a phone, I said “Yes” and inquired if I own a computer I said “Never” but told them that I stay near telecom mast. They said that this could be the cause of the high levels of radiation.

He has since sued MTN in courts of law for noise pollution and was compensated with Rwf3.5million but says that the company hasn’t done anything to resolve the matter at hand.

Teta Mpyisi, the MTN  Senior Manager, Brand and Sponsorship told KigaliToday that the court ruling to halt the noise pollution at Ndabakenga’s place has been implemented and the victim signed papers of consent on the matter in 2013.

“He (Ndabakenga) sued us and won the case. We have since removed the generator replacing it with a battery and compensated him for the damages of which he signed papers to confirm this was done,” Mpyisi said.

Mpyisi’s argument is however contested by Ndabakenga who says that MTN didn’t respect the court agreement between the two parties.

“They (MTN) had two generators. They removed one of them replacing it with a battery, but in six months both generators were up and running as before” Ndabakenga said.

Local leaders in Gisagara are not aware of the current situation but Jerome Rutaburingoga, the District Mayor says that they will follow up the case as soon as possible.

Parliament summoned Jean Philbert Nsengimana, the Minister of Youth and ICT, in 2015, to give an expert and informed point of view of the increasing concerns and worries about possibilities of citizens suffering from either radiation poisoning.

The minister stated in Parliament that there was no need to worry since the Rwanda Utility and Regulation Agency (RURA) tests all telecommunication equipment after being imported to assess standards. 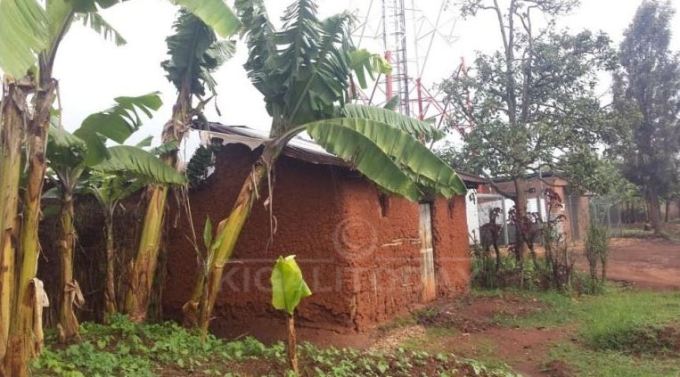 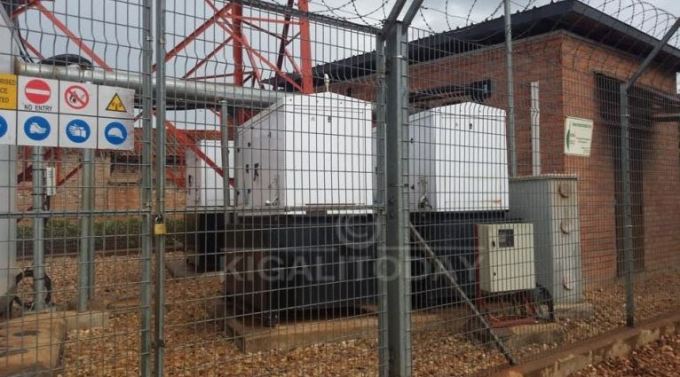 The Wealthy Killer Arrested in Malawi