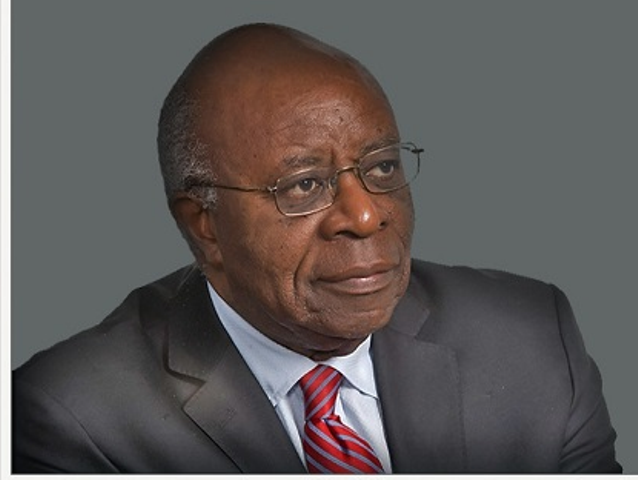 Controversial self-exiled politician Faustin Twagiramungu has come out publicly to recognize the government back home – which he has scorned for years, at some point branding its leaders with all sorts of tags.

The former prime minister, who scored only 3% in the 2003 presidential elections, takes note of the “outstanding achievements” that have been recorded in the past year 2016. He says the successes will benefit Rwandans both at home and outside.

Twagiramungu has lived in Belgium since his humiliating defeat, and heads a political grouping the Rwanda Dream Initiative (RDI). It is not a recognized political party in Rwanda because the law requires parties are registered.

“…there have been important developments Rwanda has achieved and they should strengthen its pride among nations,” he writes in a length Facebook post, in Kinyarwanda.

Twagiramungu compares it to the Kenya-based Kenyatta Conference Center, but was keen to add that Kigali’s was better.

Another development he points out is the rapid expansion of the national carrier RwandAir through the acquisition of new planes including the recent two Airbus 330-320 and 330-300.

“They will be the country’s mirror across the countries they will fly to,” he said.

“Construction has been pending for the last fifty years,” he said. “It was awaited by all; Rwandans and foreigners. Many have been wondering why the project couldn’t be speeded up for reasons that were unclear.”

Playing the usual teacher, Twagiramungu said of this project that will be ready in 2018 and then be extended at a total cost of $814 million, that the airport and others will be pride of “all Rwandans”.

He said the projects are “national achievements, much as they are being built on loans that will be repaid by taxpayers.”

Summing up the praise he had heaped on the projects, Twagiramungu said they position Rwanda as a rare case among three ex-colonies of Belgium – Burundi, the Democratic Republic of Congo (DRC) and Rwanda.”

Actually he called them “award winning”.