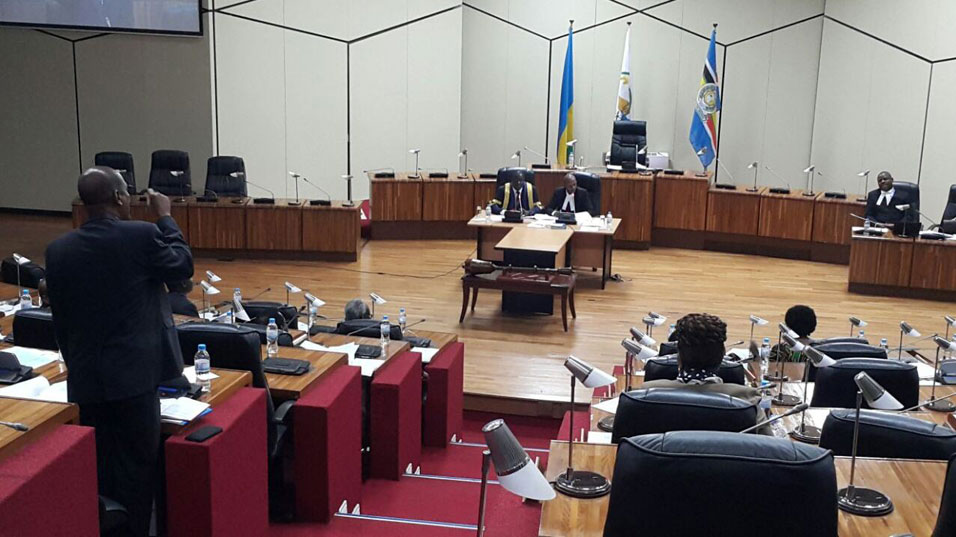 More than 50 years ago, East African Railway was very crucial in transporting both heavy goods and passengers: It was an easy and cheap way of connecting with the region.

After the fall in prices of copper, and disintegration of the EAC community in 1980’s, railway infrastructure collapsed and many railway- dependent business closed as railway workers lost jobs subsequently.

Since 2006, the East African community has been struggling to revive the regional railway network and extending it to new bloc members including Rwanda and Burundi.

Members of the East Africa Legislative Assembly (EALA) are meeting in Kigali where they are also discussing progress of implementation of the Standard Rail Gauge (SGR) project.

A report presented to EALA by Fred Mbidde Mukasa (Uganda) on Thursday shows that for a decade, progress and realities on ground have been marred by cheap politics, isolated activities and lack of commitment among member states and communities.

For example, the Masai communities in Kenya are asking government to double-compensate them for the 500km rail route passing (above and underground) their land on Ngong hills in Nairobi city – something that has delayed Kenya’s progress despite its progress above all states.

Dr. Alfred Ndahiro (Rwanda) took the first shot to express dissatisfaction in these delays days and challenged the commitment of the EAC and its goals of integration.

“It takes few years for some countries to construct cross border transport projects, why does it take us decades to implement a railway which doesn’t require rocket science” Dr. Ndahiro said.

Ndahiro was expressing concern that EAC railway infrastructure development has taken a whole decade to implement since 2006 when the master plan was endorsed by member states and major progress only seen in Kenya. 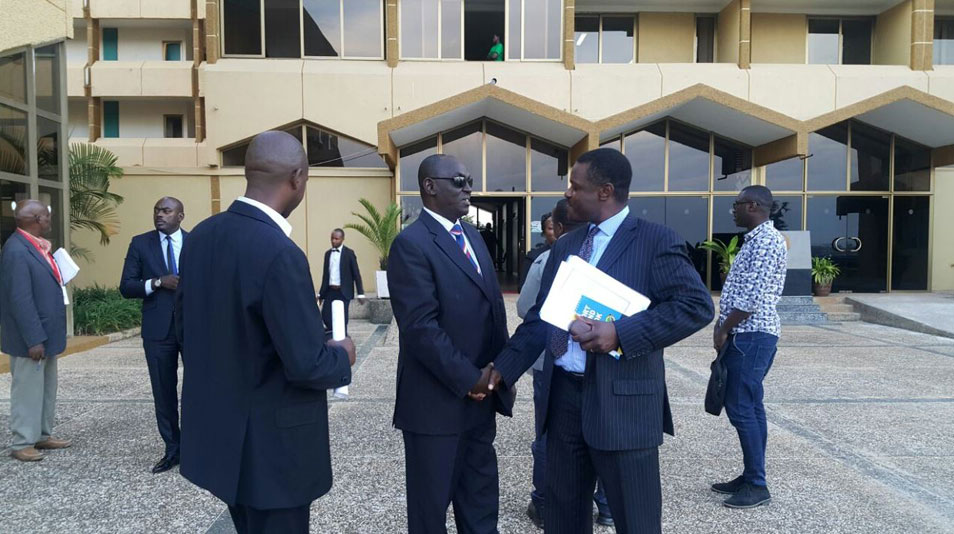 Kenya has made significant progress on the rail projects with 98% completion on Mombasa- Nairobi route, and faster trains (40kpm for cargo/ 120kmp passenger) purchased ready for inauguration mid this year.

For Dr. Ndahiro, the continued delays on the railway projects in general will continue biting on regional landlocked countries with Rwanda and Burundi, and South Sudan taking the biggest blow in trade.

For example it costs about $1000 to transport a container of goods from China to Mombasa port but cost $5500 to transport the same container from Mombasa to Kigali, yet the latter distance is shorter.

With a population of over 120million people and millions of cars on congested roads in the region, EALA members say that the SGR project will address current traffic jams, pollution and connectivity.

Agnes Ng’aru Mumbi (Kenya) said all this could be achieved in a decade but that there is a vacuum of political commitment at state level and EALA secretariat which to her has the mandate to source for funding and strategically managing the progress on SGR project.

“I can remember days when we used to travel by railway and life was easy for school and traveling around the region…But here we are just looking at each other angry and competing – but we have not done anything,” Mumbi said.

EALA members said that strong recommendations made in the railway infrastructure report should be pushed at a political level to see results especially coordination in implementation and tendering process after it emerged that all states have sought Turkish tender deals individually. 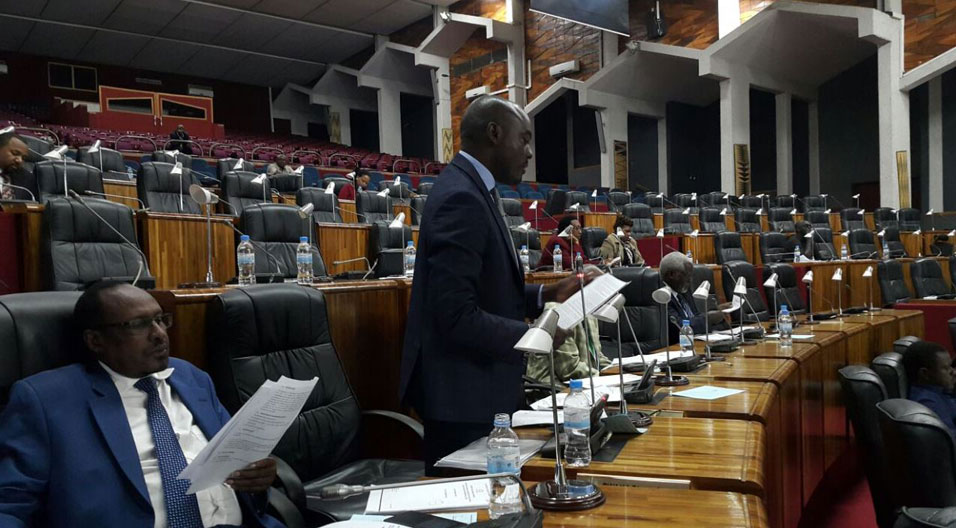 Kirunda Kivejinja (Uganda) as an ex-officio (minister in EALA) in response said that the problem of reviving the railway line is not about high costs and resources but lack of communication and beneath all more complication traced in colonial rule interest in the initial idea of building of the railway.

Kivejinja argued that lack of a political decision on targets of the community will lead to failure and that is why Kenya has progressed above all because of its interest in the railway since its surrounded by industries.

“However, markets are growing everywhere. There is need for advocacy on political level and I will definitely undertake the steps to present these recommendations.” Kivejinja said that so far $7million has already been spent in tendering negotiations but if EAC states worked together they would bargain for lower costs as a bloc.