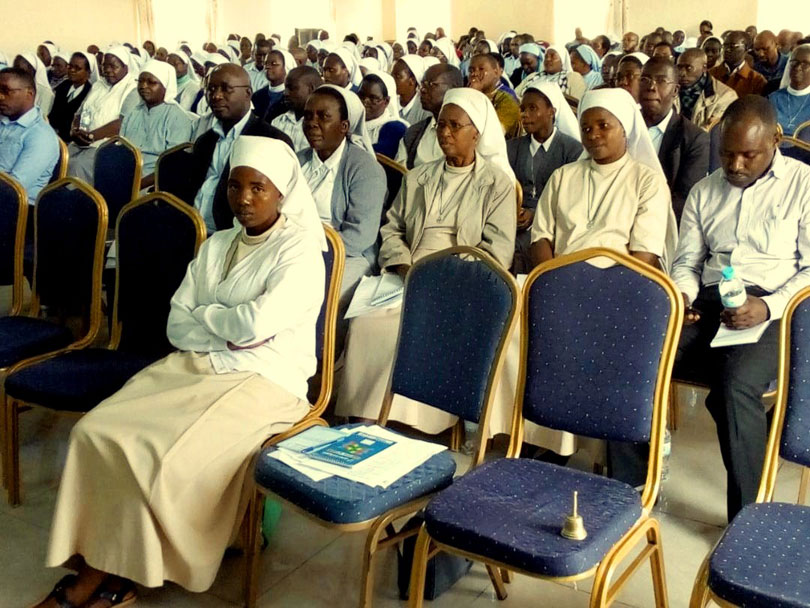 It was unthinkable that the Catholic Church in Rwanda would renegade on their position against “Ndi Umunyarwanda Program” an initiative that seeks to foster unity and reconciliation in the country.

Hundreds of thousands of Tutsi that took refuge in Churches across the country were brutally massacred in most cases on orders and supervision by the clergy.

And for over 23 years the Catholic church had not accepted its role in propagating ethnic hate as well as implementing the genocide that claimed over a million lives in the 1994 genocide against Tutsi..

Several priests and nuns of the church have been convicted of genocide and crimes against humanity by courts in Rwanda, others have eluded justice because of protection of the Vatican.

Last year in November, when the Catholic Church was celebrating 100 years since it was established in Rwanda, the Conference of Catholic Bishops released a statement saying it regrets the actions of its members that participated in the massacres.

“We apologize for all the wrongs the church committed. We apologize on behalf of all Christians for all forms of wrongs we committed. We regret that church members violated [their] oath of allegiance to God’s commandments,” the statement said.

However, the government of Rwanda responded in a statement saying it recognized the apology but it considered it as “inadequate” and demanded an apology from the Vatican for its priests’ role in the 1994 Genocide against the Tutsi.

On March 20th, 2017, President Paul Kagame and First Lady Jeannette Kagame met His Holiness Pope Francis at his Vatican office. For 30 minutes, the President and Pope discussed several issues, including, as expected, the role of the Church in the 1994 Genocide committed against Tutsi. 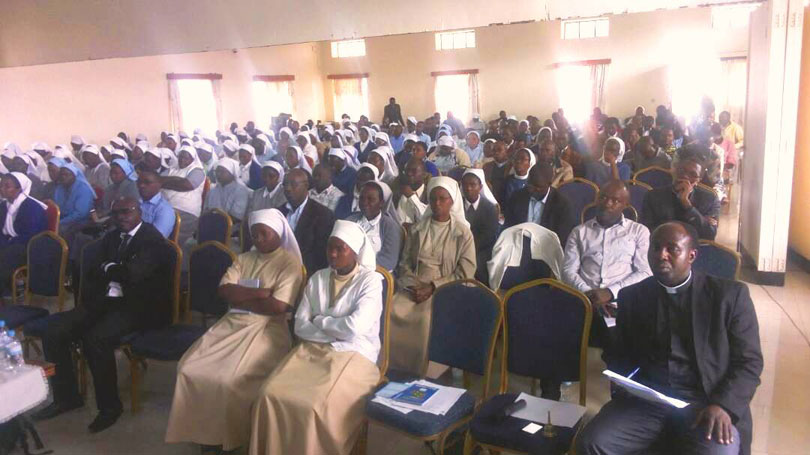 “The Pope expressed his solidarity with victims and with those who continue to suffer consequences of those tragic events,” a statement from Vatican said.

The Pope, “implored a new God’s forgiveness for the sins and failings of the Church and its members, among whom priests, and religious men and women who succumbed to hatred and violence, betraying their own evangelical mission.”

President Kagame twitted after meeting with The Pope, “Great day/moment and meeting with Pope Francis, new chapter in relations between Rwanda and Catholic Church/Holy See”.

Forty four days after this meeting between The Pope and President Kagame, 235 priests and nuns gathered at Kabgayi Diocese in Muhanga district for a two-day session of “Ndi Umunyarwanda Program”.  During this interactive session, participants are reminded that they are Rwandans and should accept to put forward what binds them and should be proud to be Rwandans characterized with love to their country and upholding its values.

From the sessions that ended today, five resolutions were taken including; “Clerics agree that understanding our (Rwandan) history will help to bring the Rwandan spirit, to heal wounds and their aftermath,” one of the  priests said during release of resolutions this afternoon.

Also among the resolutions, the Priests and nuns said  they are “committed to being real Rwandans, building Rwandan spirit – ubunyarwanda – and helping Rwandans heal the wounds of history.”

“We have committed to own Ndi Umunyarwanda program because we are in service of the only one person, a Rwandan.”
In the resolutions, the church said it’s also committed “to prepare several Ndi Umunyarwanda sessions for the youth.”

Among these factors to consider, the clerics said, Ndi Umunyarwanda should be rooted into Rwandan language and culture.

Bishop Smaragde Mbonyintege, the Bishop of Kabgayi told Participants, “ I wish all Rwandans were Christians, and with this, the understanding of Rwandan spirit would be easy.” 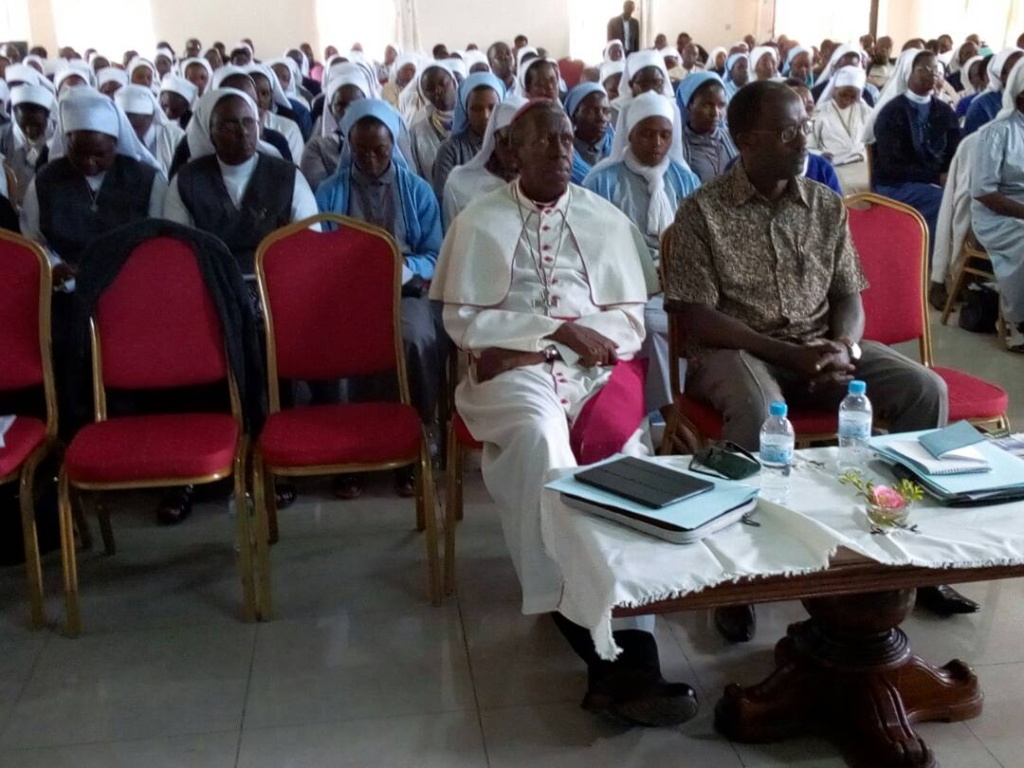 African Top Diplomats Due in Kigali This Weekend