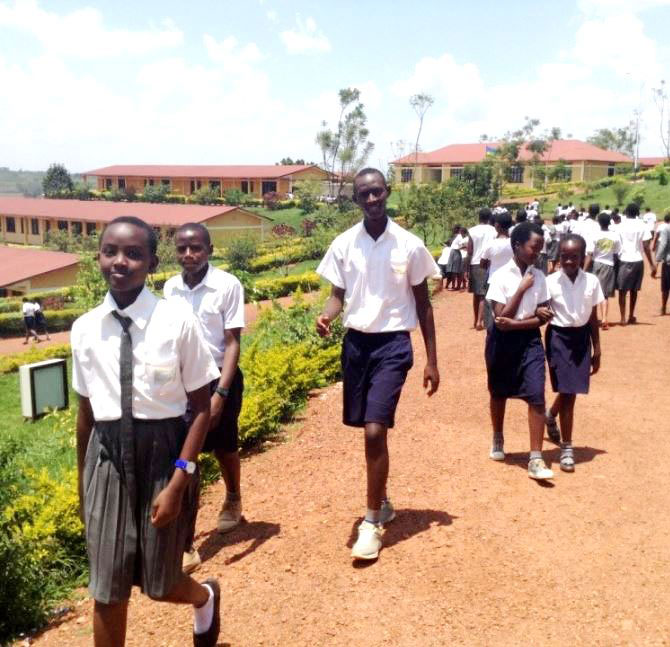 More than hundred schools across the country may close business

Private schools are pleading with government for partnerships and save them from failing due to bankruptcy. More than hundred schools across the country fear that they may run out of business very soon.

Continuing students had also deserted schools, and directors failed to pay bills and to service bank loans since students were the only source of income facilitating most schools’ operations. Unpaid, teachers left too.

In some instances, even directors left schools’ premises and neighbouring cattle keepers turned them into cowsheds.

In Nyamagabe district ACEPR secondary school owned by late Amb. Jacques Bihozagara and associates closed doors two years ago. A few classroom blocks have been rent out to a small nursery school.

According to Jean Marie Vianney Usengumuremyi, president of private schools association of Rwanda, about 20 schools have closed since then.

Usengumuremyi who also received copies of the letters from schools addressed to Ministry of Education early this year is owner of Lycée de Rusatira which is also struggling.

“In our negotiations, we offered to lend Ministry of education school infrastructures and, in return, the government would pay teachers. That’s win-win approach but the Ministry rejected it saying that government cannot interfere with private business,” said Usengumuremyi.

Schools’ owners told KT Press, that the government’s Education for All program has become bad news for their business.

Launched in 2011, the 12-YBE is a continuation of 9-YBE (in 2007). Government provides free education for all from Primary through secondary education.

With this system, the government built many schools in every village.

“Most of the parents do not find reason to send children private schools anymore because the quality we used to give, government schools are giving too,” said Usengumuremyi.

ESPANYA had 1200 students in 2013 in its departments of Construction, Accountancy, Computer Science, Electronics and Secretariat.

The number declined to 1000 students in 2014 and lowered to 900 in 2015 when the secretarial department closed down because there was no student enrolling.

Currently, the number of students has declined to 670. Classes are the least populated with only 15 students far lower than the national average of 40 students per class.

“In the past, the Ministry of education would send us state sponsored students under the national survivors’ fund (FARG) but we no longer get them,” Udahemuka says with disappointment.

On Thursday, Isaac Munyakazi, Rwanda’s State Minister for Primary and Secondary Education told KT Press he does not know much about the schools’ concern.

“I don’t know about the association of private schools and have not heard of such problems but if they have any request, they can come to us and we look into it,” Munyakazi told KT Press. 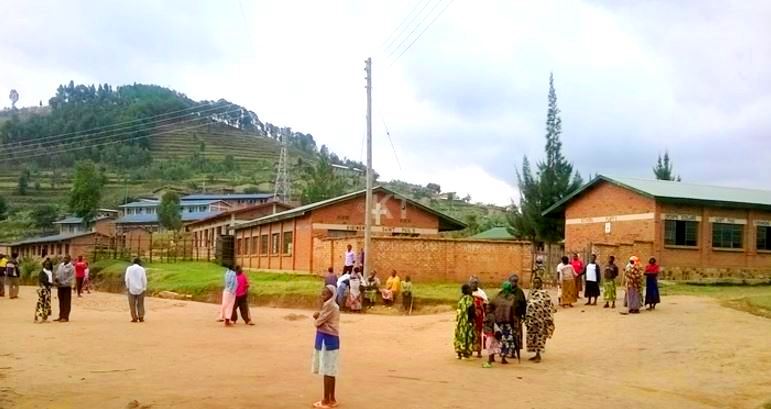 Education for all from Primary through secondary education threatens private schools

A school with Creative leaders will survive

Udahemuka says, “It is high time for school owners, to understand that competition with government schools by giving what they never thought about is the only way to remain in business.”

The director is working on two projects which he believes, will attract students to his school.

Next year Udahemuka will introduce a non-mandatory driving course. “Enrolling students will have some hours per week to learn the traffic code of Rwanda, then driving practices,” said Udahemuka.

“We shall acquire two cars for that course.”

His school also intends to introduce a short course on repair of gadgets and electronic equipment.

“If a child graduates and can repair phones in his/her neighbourhoods for example, this will be an asset for my school,” said the director who is also rolling out free internet inside the school premises.