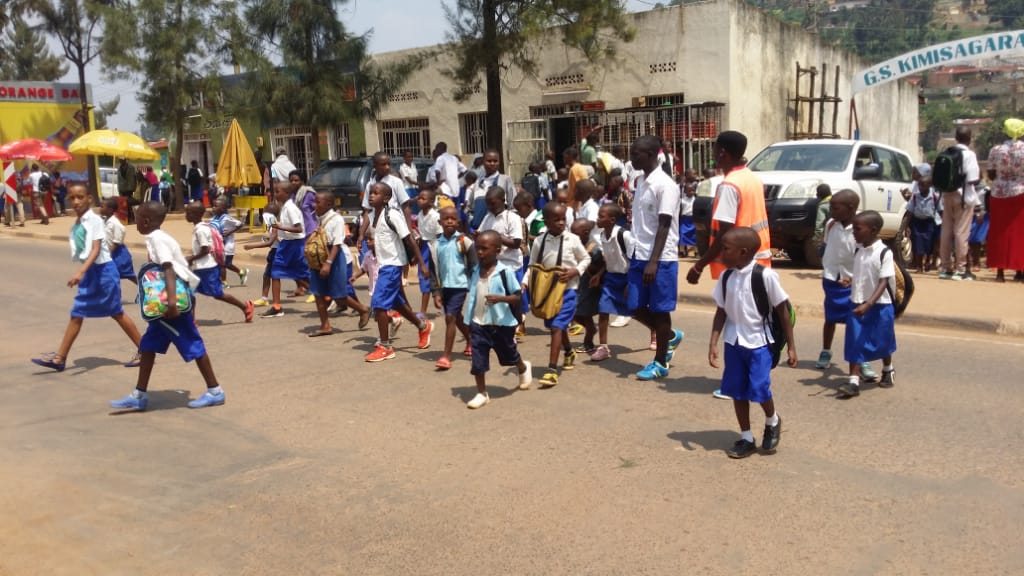 During this year’s Umushyikirano, or National Dialogue Council President Kagame, who chairs the annual event reiterated the importance of not only access to education for all but quality education.

One of the main challenges the Rwanda ministry of education is addressing is the student to teacher ratio. Until 2018, primary schools taught children in shifts to cope with the large intake. That is now being phased out. What can we now expect for primary school education in Rwanda?

Although more schools were built, and more teachers trained, in 2015 for instance over 1,086 classrooms were built at a cost of Rwf8billion, they could barely keep pace with growth in population.

To meet this challenge, the ministry of education introduced double shifts. One batch of students studied in the morning the other in the afternoon, each group spending at least six hours in class.

The ministry of education is phasing out this system replacing it with a new one. All children whether in secondary or primary school will study from morning to late afternoon.

To prepare for this change, in the last year, more teachers have been recruited, and new classrooms built. 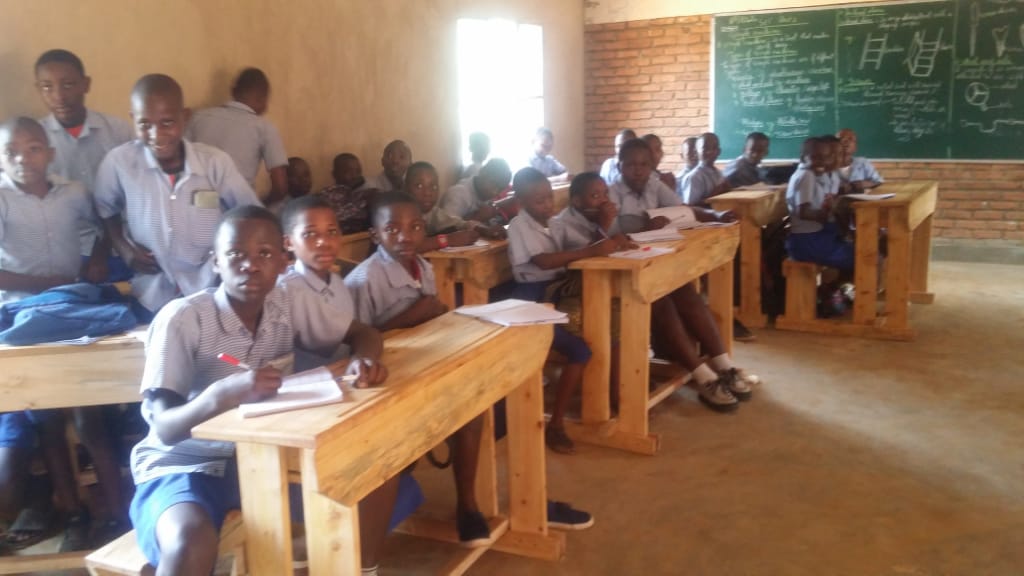 Last year the ministry of education (Mineduc) constructed over 1150 new classrooms, spread through a number of districts, including Gicumbi, Nyagatare, Burera, and Gisagara, at a cost of Rwf10.4billion. And the ministry is targetting to recruit 7,214 new teachers by the end of this year- 2020.

But in spite of these advances, much remains to be done, especially in improving teacher to pupil ratios. The government’s target for pupil to teacher ratio is one teacher to fourty-six pupils, at the moment the average is one to fifty-six.

For the Director-General of Rwanda Education Board, Dr Irenee Ndayambaje, phasing out double shift will do much to raise the quality of education.

“The government is working hard to improve quality in schools. Phasing out double shifts gives more teachers more time with students,” he said, “Teachers can especially spend more time with less able students to give them the help they need to catch up with their peers.”

“The double shift system was also a burden on parents, because they had to find a way of juggling work schedules and being there for their children.” 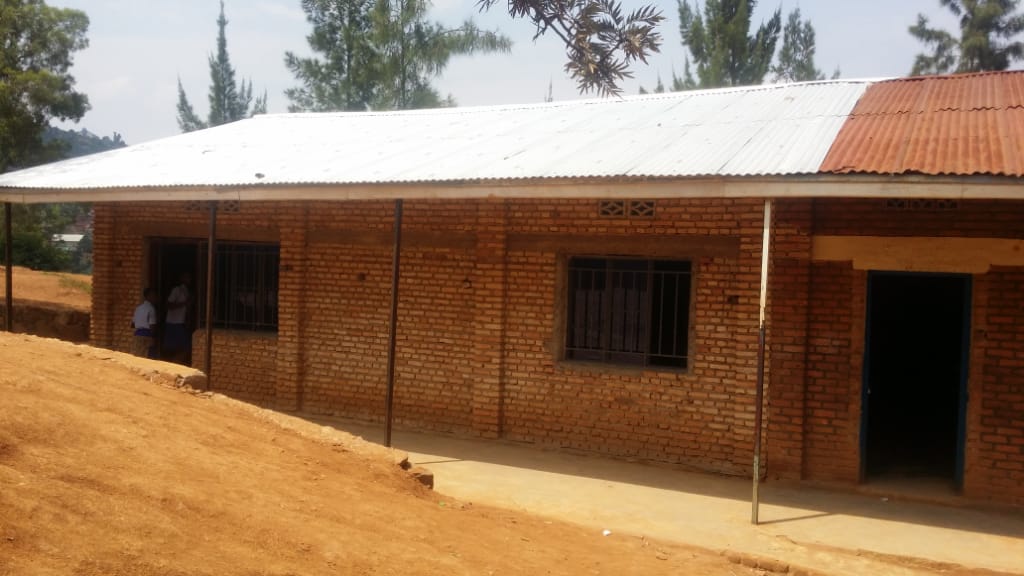 Ndayambaje expects the problem of student to teacher ratio to be solved, in the not too distant future, although the added problem is that no sooner is the target in sight than the population of students increases.

“The government will continue to construct classrooms and recruit more teachers, as resources become available until we reach our target for student to teacher ratio.”

In August 2019, the World bank and the government of Rwanda signed a $200million financing agreement to improve teacher competency, student retention and learning in primary through secondary school. This is however yet to come on stream.

As might be expected, schools are adjusting to the new system a challenge.

In Groupe scholaire Kimisagara in Kigali, the average teacher to student ratio is 1:63, and at Ecole Primaire Kamuhoza in Nyarugenge district the ratio is 1:70 due to a lack of enough classrooms. 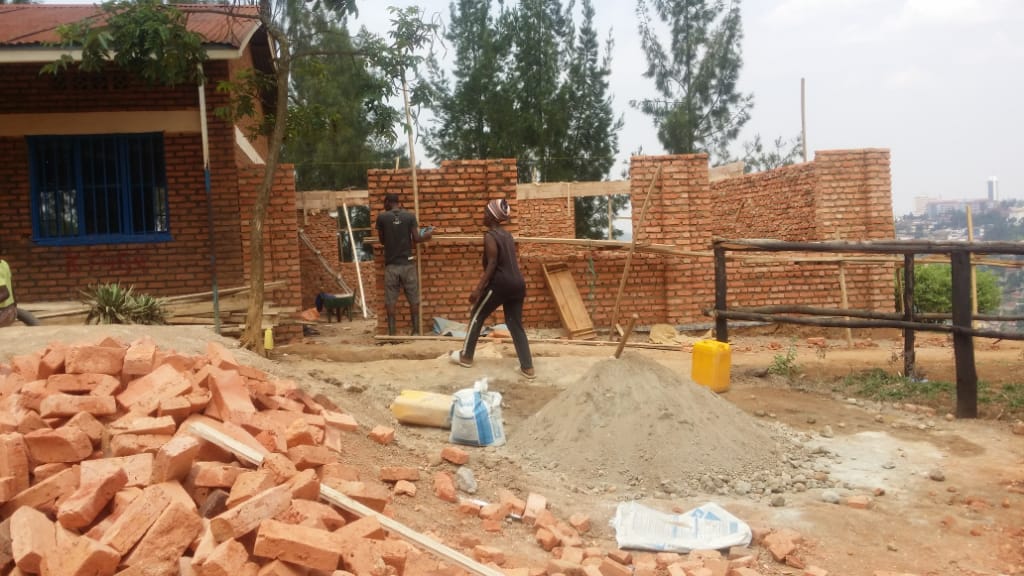 In Rwimiyaga primary school in Nyagatare, Eastern Province, the ratio is 1:80

“It is a good idea for students to study all day,” said head teacher of GS Kimisagara Charles Nsengimana, “they need that time to learn. Since we began teaching all day in 2018, their pass rates in end of primary school examinations, have improved dramatically. All 512 of our last primary school intake passed with grade one and two. But we still need to invest in building more classrooms.”

At Kimisagara primary school, single shift system started with construction of four new classrooms for 512 primary six pupils in 2018 and five teachers were recruited finding other five, meaning primary six class was taught by 10 teachers. This brought teacher to student ratio was to 1:52.

Primary five had 584 pupils who were divided in seven streams, with eight teachers, implying 1:73 ratio.

“Before the starting on the academic year, we sit and analyse the number of teachers wanted for single shift implementation and send request to district education officers(DEOs) to  request for teachers depending on the number of pupils,” Nsengimana said.

Since inception of single shift, 10 classrooms were constructed in Kimisagara school. This year, an addition of 3 classrooms built to accommodate Primary four pupils into single shift brought the total cost of the new classrooms to Rwf150m.

In Nyagatare, headteacher  Bertin Murabukirwa welcomes the investment, but said it is not keeping up with population growth.

“The government has only just finished the construction of three classrooms” he said, “but we are not keeping up with the rise in student population.”

The government remains confident that once the $200million  fund from the World Bank is put through the system, many of the country’s schools can be brought up to the set targets.