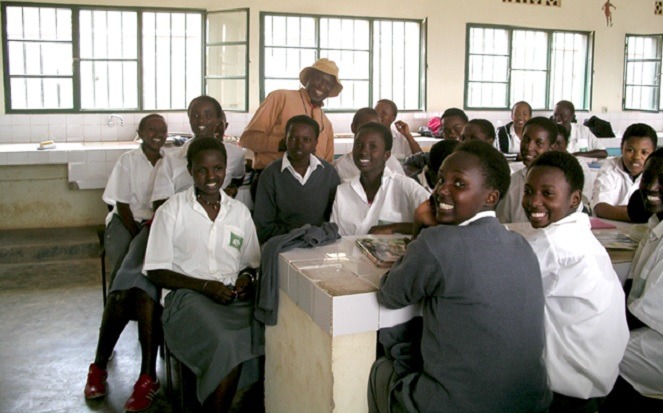 Students in private school during a science session in laboratory

The ministry of education has asked district mayors across the country to investigate and establish why private schools are closing and advise accordingly.

Currently 20 private schools have closed doors; others are likely to close very soon, according to the chairman of the association of private schools in Rwanda, Jean Marie Vianney Usengumuremyi,

Indeed when the 2015 academic year began, more private schools did not open doors.

“We need to understand the problem of private schools from an official point of view, not the schools themselves,” Emmanuel Mucangando, Advisor to the Minister of Education told KT Press.

“We need something credible,” Mucangando said.

But Usengumuremyi told KT Press, the decrease of their schools’ population started gradually in 2010, a year after the government introduced the Twelve Year Basic Education Program (12YBE).

The initiative provides for free education in public primary and secondary schools.

On top of that, every year, the country contracts publishing companies to supply books to public schools and every child is entitled to a copy in every course.

Also, every child from primary 4 to 6 is entitled to a laptop, under the One Laptop Per Child Program (OLPC).

Private schools do not have these assets, and they believe the 12YBE program is to blame for the failure of their businesses, which they say have been reaping huge benefits for the past years.

However, educationists suggest that schools failed to adapt to the change and provide quality, because that’s all parents’ pursuit in any school.

Others suggest that private schools failed due to bad management.

The ministry of education is considering helping struggling private school.

Mucangando from the ministry said the government could give them subsidies.

“We are waiting for all reports to be filed within two months when interested private schools will apply to be subsidized,” said Mucangando. “We can consider the application only if a school location is strategic, among other advantages.”

Corneille Gato Munyamasoko, the legal representative of Baptist Church can’t wait for the call for application.

“That’s good news to us; the teachers’ salary and tuition fees is causing us a headache.”

This year, Gato’s church closed three of its 46 private schools due to mismanagement. One of them, GS Esecomu, in Nyamagabe district closed following a loan worth Rwf 100 million they could not service. 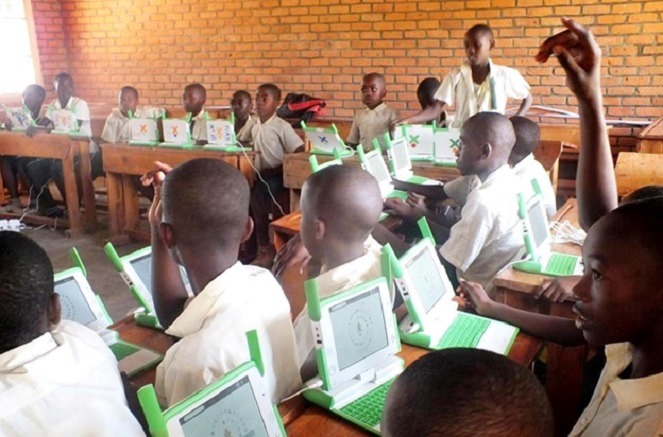 Pupils in class with their laptops