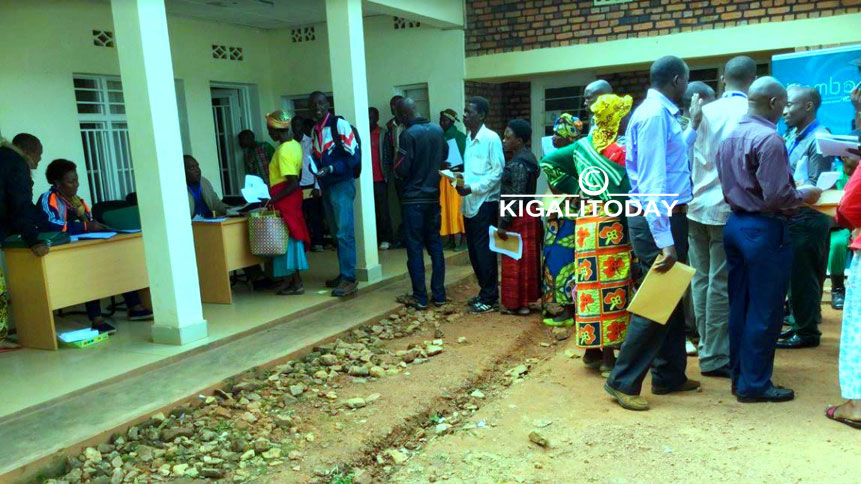 In Rwanda you can buy land and process for a land title in just three days unlike the previous period of 30 days. A new system that saves time and money is being used.

“We launched this system last month; the system enables citizens to conduct transfers online as a response to delays in the process of providing land titles,” Espérance Mukamana, the Director General and Chief  Registrar  RLMUA told KT Radio last week.

According to the newly established Rwanda Land Management and Use Authority (RLMUA) applicants can log on to https://irembo.gov.rw/ and can track progress  online.

Under the previous mostly manual system, processing for land documents took at least 30 days in rural districts while transfer processing in Kigali city took about two weeks for approval.

With the new system, after signing of sale agreement between parties, the sector land notary will upload transaction in the Land Administration and Information System (LAIS) for further processing instead of carrying hard copy applications to the district level.

At district level, the land notary processes land titles, and sends them online to the sector notary who prints them and hands them to applicants. 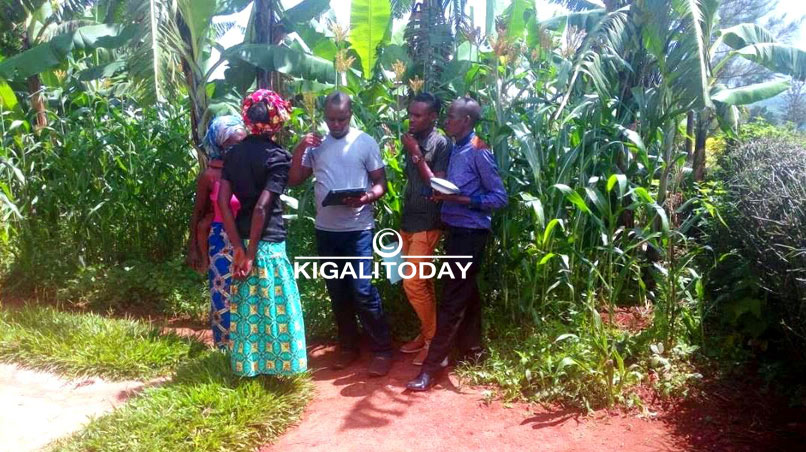 This year, the City of Kigali recorded the highest number of 4229 transfers, followed by the Eastern province (3290), then Northern Province – 2391.

The kinds of land transfers include acquisition (purchase of land), donations, and inheritance.

In a campaign dubbed Land Week that was launched on May 8, and will conclude on June 30, 2017 Rwanda is explaining the new application system.

Land officials tour the country conducting land transfer exercise. Residents who have land transactions to meet them at a designated place and get their land titles right away.

Land registration in Rwanda started in 2009 and currently, more than 6 million titles were printed.