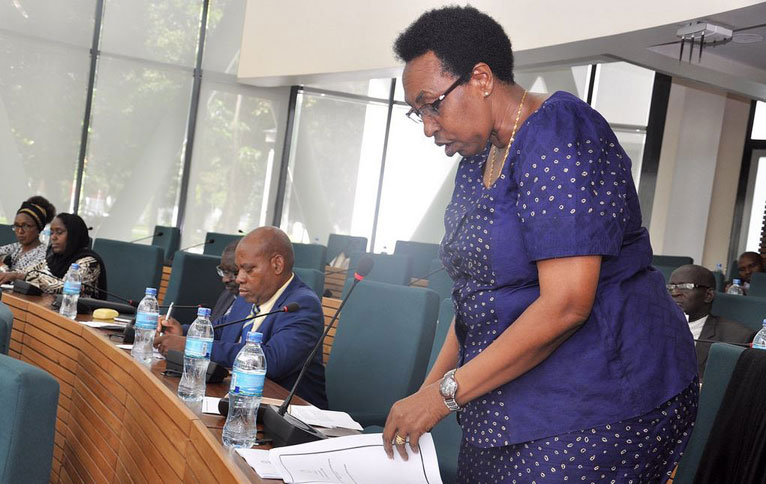 Rwanda has dismissed allegations that it still has arrears to clear its annual remittances to the East African Community (EAC).

During the East African Legislative Assembly in Kigali in May, lawmakers raised concerns over slow pace in payment of remittances by the five partner states, to finance the EAC fiscal year – 2016/2017 activities that were budgeted at $ 101 million.

Each of the five EAC member states is required to contribute $8,378,108 before 31st December of every year.

However, none of the member states had walked the talk.

MP Patricia Hajabakiga told KT Press then that Rwanda was due to pay within two weeks.

“We (Rwanda) have agreed with the finance ministry that the balance for EAC remittances will be fully paid not later than May 15, 2017,” Hajebakiga said.

Apparently, Rwanda honoured this promise, but EAC financiers did not update.

“I attended EALA budget reading last week and I was really surprised to hear that Rwanda still has pending payment. We paid before end of May and we received confirmation from EAC secretariat,” Francois Kanimba, Minister of Trade, Industry and East African Affairs (Mineacom) told KT Press on Wednesday.

“Maybe there was a problem of exchange rate which is not a major problem. What matters is that we cleared 100%,” Kanimba said.

As a result, the remittances per country were increased to $ 8.5 Million.

“Our contributions will be paid before 31st December,” Kanimba said, adding that Rwanda had negotiated disbursement in four installments in vain.

According to Kanimba, the Secretariat has demanded that all countries pay their remittances at once to avoid delay in implementation of the EAC projects and operations.

This guideline is meant to enhance the EAC 2017/2018 Budget themed “Accelerating Implementation of the EAC Integration Agenda.”

In fact, budget constraints are affecting the bloc’s activities.

EALA MPs said in May, that they have started some of their sessions through video conferencing to cut down on challenges of inability to sustain budget demands. 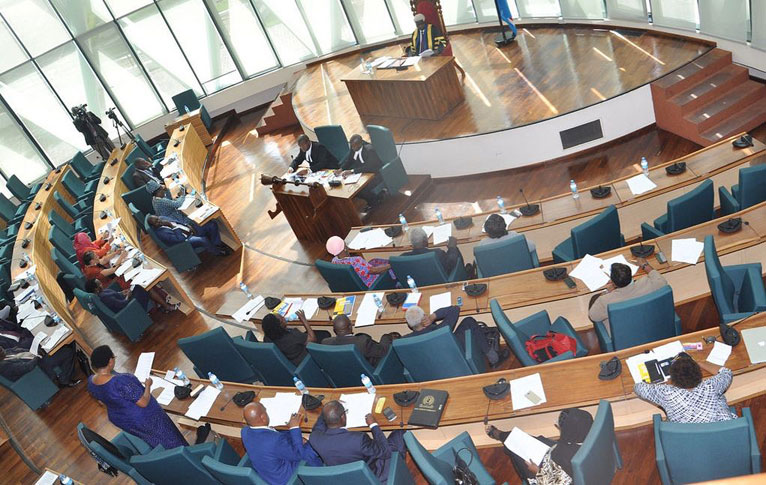 According to budget allocations to the Organs and Institutions of the EAC;

The Inter-University Council for East Africa will receive $6,766,928

The East African Competition Authority is to benefit $1,337,045 in the Financial Year 2017/18. The money will include rewards of artists who will design new emblems of EAC, including the flag.

Africa, Europe Not Threat to Each Other – Kagame

Rwanda’s Rich and Elite Involved in Gender Based Violence