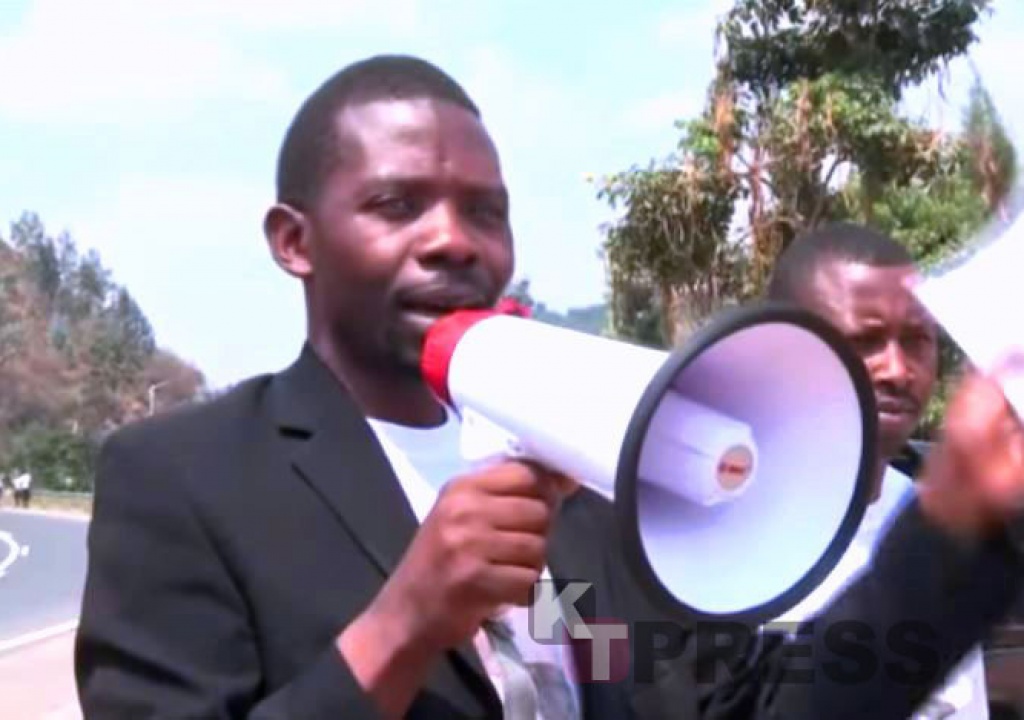 “As the year ends and through this song, I thank all my supporters,” Mpayimana told KT Press while launching the lengthy 15.57 minute song.

The composer of this song also attracted attention during the campaigns with his song ‘Indi ntambwe ya demokrasi n iterambere’ (another step in democracy and development) which was used to mobilise citizens at rallies countrywide.

In his plans, Mpayimana confirmed to KT Press that he will contest for the parliamentary elections in 2018.

“I will continue with my change agenda, but I will not force it upon Rwandans. If they think my ideas are good they will vote me,” he said in an earlier interview on phone.

Mpayimana is a teacher, poet and author, and professional journalist who flew directly from France to vie for the presidential seat this year as an independent candidate.

Manzi injury a Blow to Amavubi