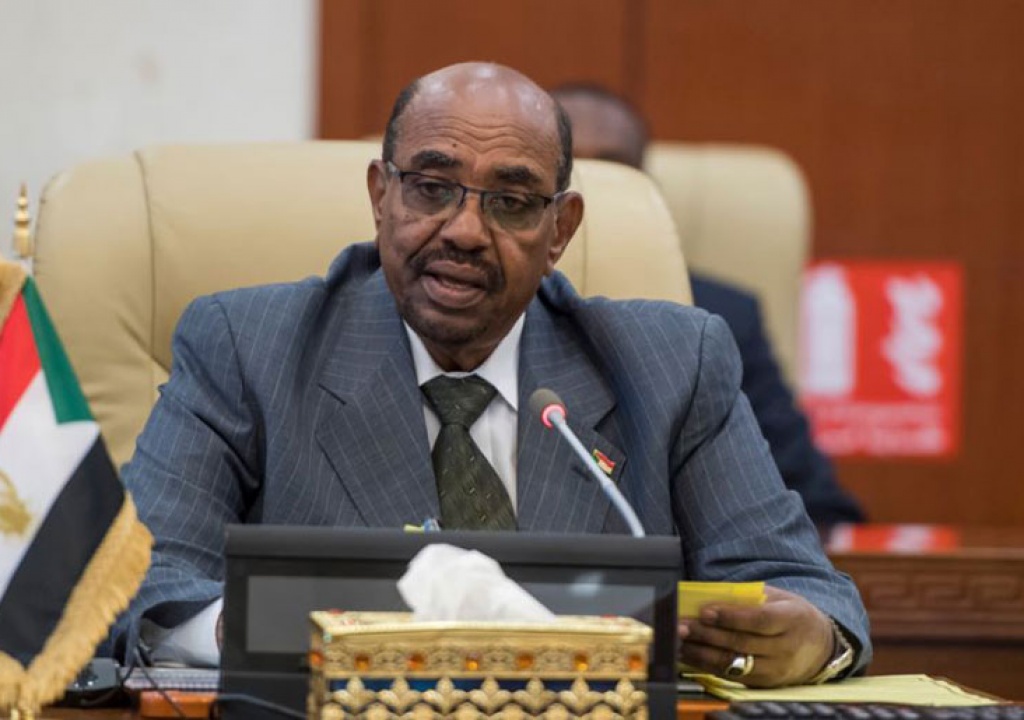 President Paul Kagame who is on a two-day state visit to Sudan has expressed his appreciation for the country’s efforts to implement a 0.2% levy on its imports to fund the African Union (AU).

“I am happy to note, that a good number of countries, including Sudan and Rwanda, have already begun to implement the new 0.2% levy, on eligible imports, to finance African Union programs,” Kagame said while addressing students at International University of Africa in Sudan.

Kagame  was trusted by leaders of the 54-member states to lead AU reforms. Some of the pressing issues under reforms was to avoid external funding of the continental block by each member state raising funds out of the 0.2% on its eligible imports.

With Sudan implementing the levy, it follows other 12 countries that have activated 0.2% levy on their imports to finance AU. AU expects to generate $1.2 billion from this levy in 2017.

“This measure is designed to make the African Union less dependent on external partners, and more attuned to the interests and priorities that Africa has defined for itself.”

The President said that the need to work together as Africans, “has always been pressing, and we now have more reasons than ever, to reinforce our solidarity. Our continent is young, dynamic, and growing fast.”

Kagame cemented that Africa already plays an active and positive role, in global affairs. This, however, comes at the expense of biting continental challenges which have answers from within the continent.

“It is no small matter, that the students in this university, come from more than 70 different countries, most of them African. You represent a wealth of ideas and perspectives, and you have a critical role to play, in building a better continent,” he said.

With available opportunities in Africa, Kagame highlighted three pillars he thought Africans should focus on in order to come together.

First, he said, special efforts must be directed, in managing diversity and deepening national cohesion and consensus.

“This means always striving to nurture a good and productive politics, in keeping with our respective situations and historical contexts,” he said.

“Africa’s diversity should be seen as a source of vitality and dynamism. It is up to each one of us, to contribute to this African character, one that is confident, at peace with itself, and open to partnership with the wider world.”

To this, he said, Africa should be responsible for its own security and well-being, something you cannot be given by a third party.

On the second pillar, the President advised, there is a need to accelerate African integration, both economic and political.

Giving an example on trade, he said “It should not be harder to do business within Africa, than it is, between Africa and other parts of the world. That is a recipe for exploitation, and poor terms of trade.”

While mentioning the third pillar, Kagame reminded students that Africans should always strive ‘to do the right things.’

“We must do the right things, to seize the opportunities presented by globalization. This means investing in the capacities of our people, especially our youth, through education and information technology, so that Africans compete effectively, in the knowledge industries that drive prosperity.”

All this however requires hard work.

“We must maintain a sense of urgency. Everything is in place, and so we cannot allow time to work against us. Our people have already been waiting, for too long.”

Meanwhile, a business atmosphere between both countries is taking a new shape.

Sudanese Minister for Trade, Hatim Al Sir will in February next year, arrive in Rwanda for talks with his Rwandan counterpart, according to Foreign Affairs Minister Louise Mushikiwabo who is part of the delegation in Sudan.