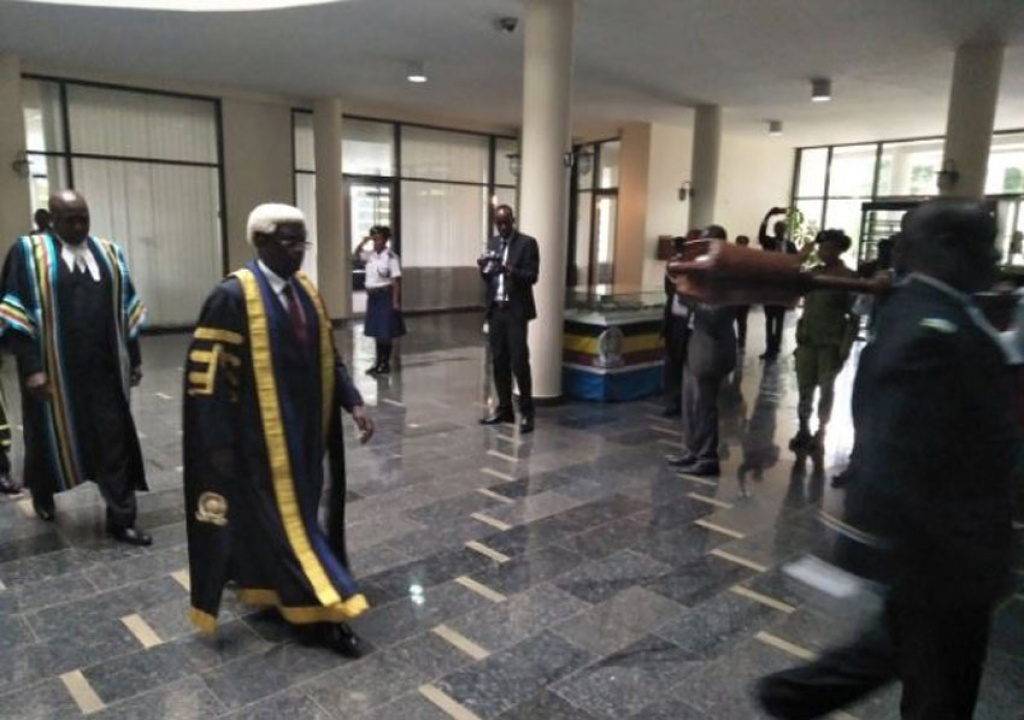 Rwanda’s Martin Ngoga has been elected Speaker of the fourth East Africa Legislative Assembly (EALA), after a second round of a very tight election in Arusha, Tanzania on Tuesday.

Ngoga polled 33 votes out of 36 votes in the first round and the house had to take another round of votes, in which he managed to secure the required votes, 36 to be announced winner.

Ngoga replaces Uganda’s Daniel Fred Kidega. He will now preside over the house and direct its activities over the next five years.

Ngoga won the Speakership after beating Kimbisa Adam and Leontine Nzeyimana from Tanzania and Burundi respectively.

On Monday, EALA went into disarray when lawmakers from Burundi and Tanzania did not return from a morning break to carry on the voting business of the next Speaker of the House, leaving a subsequent lack of quorum and lengthy debate on what next.