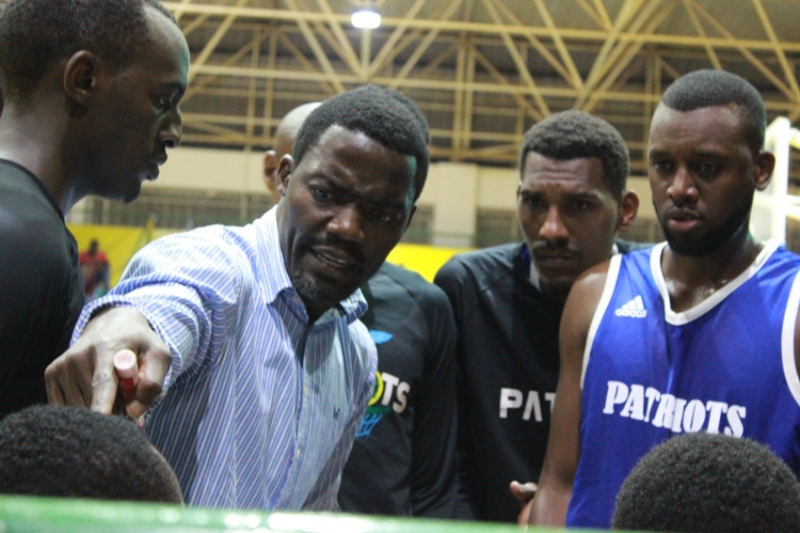 The game billed as the titanic clash between the two country’s strong sides in the league ended in favor of the 2016 champions Patriots as they smashed REG 75-60.

The former champions started on a bright note winning the first quarter 22-06 before losing the second quarter 24-16. They returned back to claim the third quarter 23-14 before losing the final quarter 14-16 en-route to claiming a deserved victory with Hagumitwali Steven scoring 17 points newly signed Makiadi Michael managing 15 points a piece.

The win helped Patriots bounce from last week’s loss at the hands of IPRC Kigali to move into second spot with seven points, two behind leaders REG.

In another game, IPRC Kigali defeated Espoir 58 to move into third place with six points tied with fourth-placed Espoir but separated by goal difference.

Patriots Henry Mwinuke’s victory over REG was the first loss succumbed by coach Cyrille Kalima following his perfect start to the season where he has won four of their five matches played so far.

IPRC South, APR and UGB are joint on five points but separated by goal difference while Rusizi lies bottom of the log with two points.