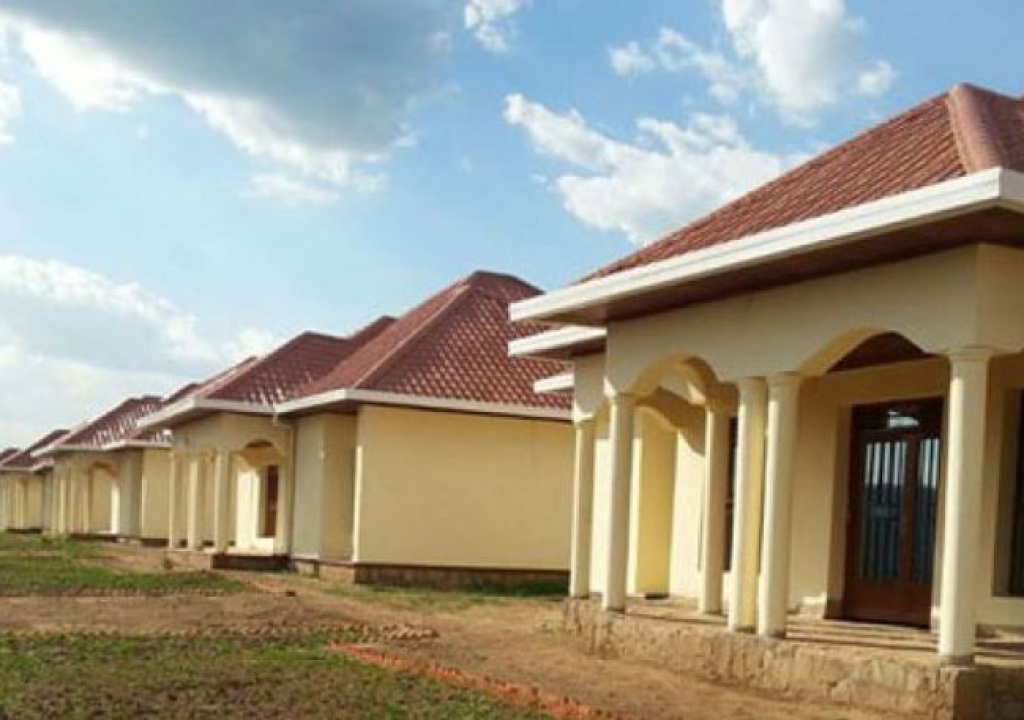 If you have big land that was gazetted for affordable housing, you may strike a deal with government.

Government of Rwanda has started purchasing land from individuals to scale down on housing cost which has kept the housing gap widening.

The decision was taken last year after developers complained that land is very expensive which makes it impossible for them to provide low cost housing promised by government.

“After realizing that housing prices are very speculative, we decided to start buying land from private owners. We resell the land to developers without aiming at interest,” said Augustin Kampayana, head of human settlement, planning and development at Rwanda Housing Authority (RHA).

Kampayana said that it is a new phenomenon that started in collaboration between RHA and the city of Kigali, and then expanded to secondary cities before reaching all districts of the country.

Some land in Busanza, Nyamirambo, Kinyinya and Ndera in Kigali was purchased in this context.

Government got developers for some of the land, while other land is still waiting for developers.

For example, Kampayana said, the 22 hectares in Ndera – Gasabo district was sold to Morrocan investors who plan to develop 5,000 units.

The project is part of the deals that were signed between government of Rwanda and Morrocco during a visit of King Mohammed VI of Morocco last year.

“The developer wants to build first and pay the land cost after the houses have acquired buyers,” Kampayana said.

Up country, more land was purchased in Nyagatare, and Rwamagana, but all districts were called to find enough land for developpers.

During the national dialogue on Monday, Minister of Infrastructure James Musoni told participants that a number of strategies were adopted  to fast track construction of affordable housing.

First is the subsidy of low cost housing projects with 30% by providing basic infrastructure at the site such as roads, water, electricity and internet lines.

After these mechanisms, developers have pledged to construct 13,000 housing units effective next year.

The most awaited however, is the housing fund which will invest more than $200 million in housing in initial capital.

Through Development Bank of Rwanda(BRD), this money will be accessed by developers through their respective banks as a loan at low interest rate.

Currently, a housing loan attracts up to 20% interest rate.

With the fund, affordable housing developers will get a loan at 10% interest rate.

African Immigrants in Libya Set To Arrive in Rwanda Next Year