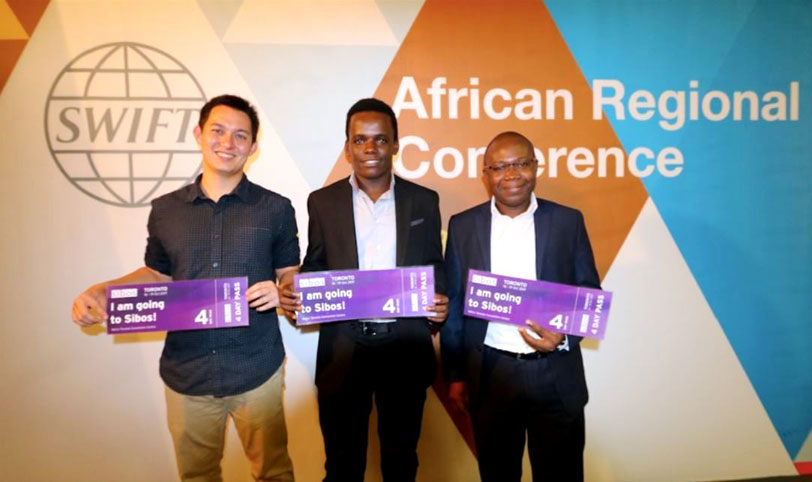 Rwanda will next month host a continental Startup boot camp (SBC) that will source innovative and top startup talents in the country and across the globe.

SBC is a global family of industry-focused accelerators, which last year launched its first-ever Africa-based programme.

As part of scouting for young talents, applications have been opened for innovators to get a chance to train with the top business experts including names like Zachariah George, Philip Kiracofe, and Paul Nel among others.

This year alone, at least 18 FastTrack events will be held in three months, with one of the events coming to Kigali on March 19th.

This comes a year after the Startupbootcamp (SBC) programme was launched last year in Cape Town – South Africa, with aims of sourcing top-tier tech startups and in search of the next generation of Africa-focused startup talent.

The first-ever Cape Town Accelerator programme managed to scoop 32 corporate agreements including pilots and proof-of-concepts- which is considered above average compared to other areas where this network has been established before.

“Even in very mature markets such as the US and Europe it generally takes 3 years for a programme to find its stride. We surpassed expectations in our very first year and this is unprecedented across the global Startup boot camp footprint,” states Philip Kiracofe, co-founder, and CEO of the SBC Cape Town programme.

Event organizers believe that such camps will act as a kick start to influence African minds towards becoming the cradle of innovation and tech disruption for other continents.

Those eligible for the fast track event will include any startup operating in the FinTech, CyberSecurity, InsurTech, eCommerce, RetailTech and related industries.

Local policies on ICT development has showed that Rwanda’s tech initiatives can catalyze innovation on the continent. 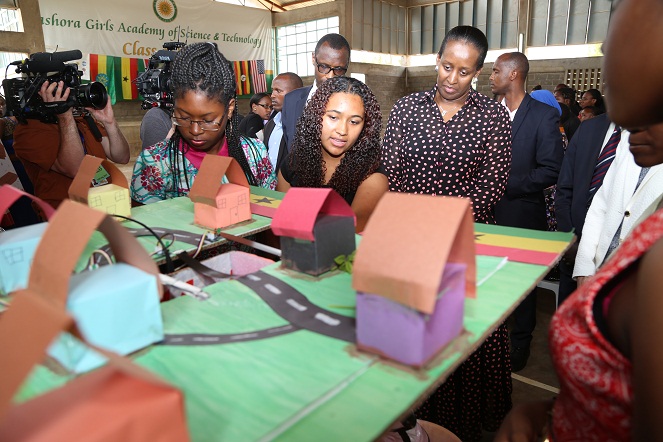 For example Rwanda has partnered with California-based startup Zipline, to start the world’s first national drone delivery program to transport blood across the hilly terrains in minutes.

Despite lack of financing hundreds of ideas in tech startups are develop in and outside tech labs, this has seen two Rwandan college students; Patrick Umuhire and Umuhoza Cedrick invent ‘Vuga Pay’ – an application that facilitates cross border and cross network Mobile Money Transfer.

The Israeli government is currently financing technology innovation training and business management to five tech startups that emerged at the 2017Transform Africa Summit in Kigali.