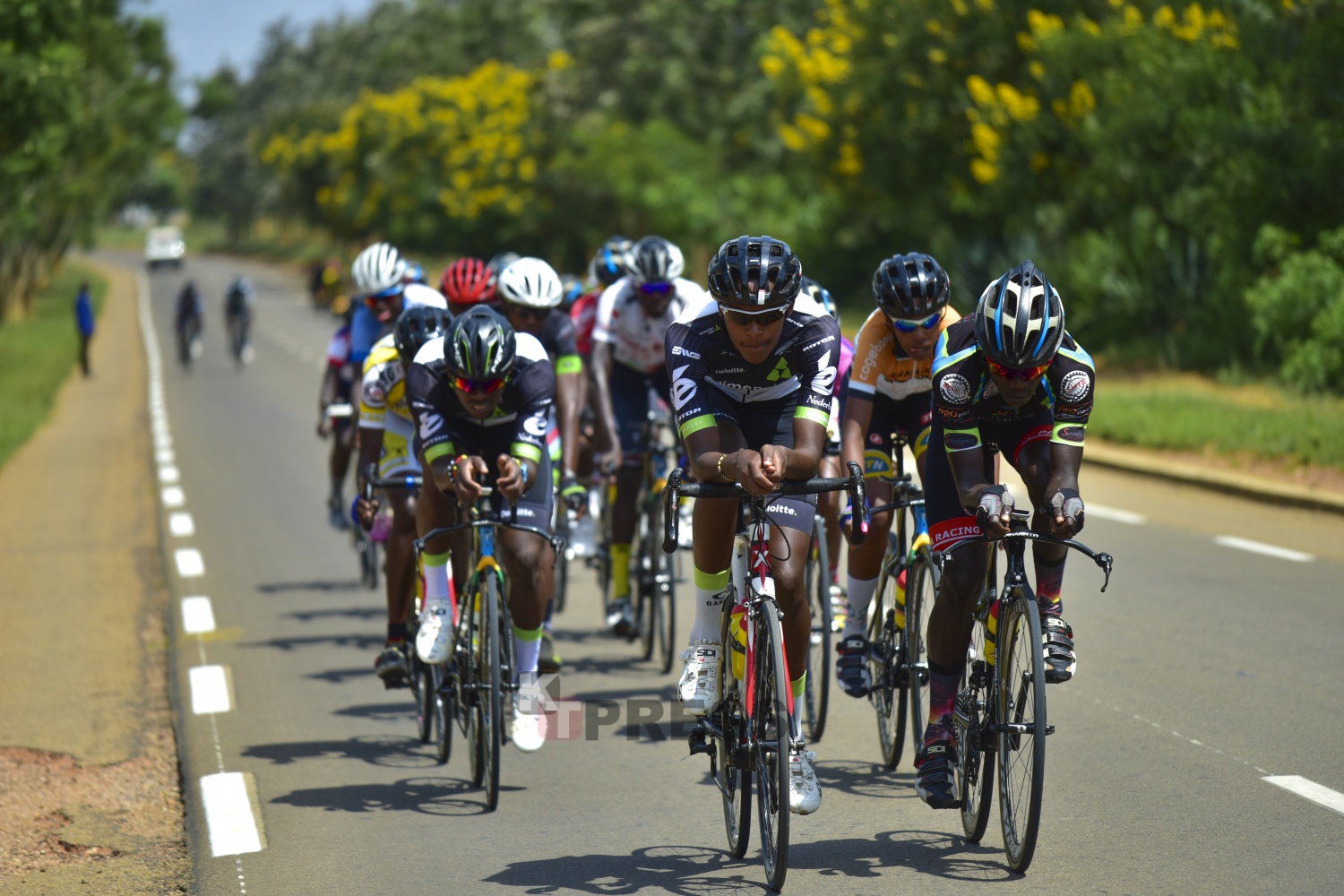 Rwanda has named a strong team to represent the country at the African Continental Road Championships which is scheduled to begin on February 13-18 in Kigali City.

Magnell told local media on Thursday that Team Rwanda’s ambition in the Africa Continental Road Championship is to win medals hence the reason why Rwanda has fielded one of the strongest teams ever to accomplish the set mission. 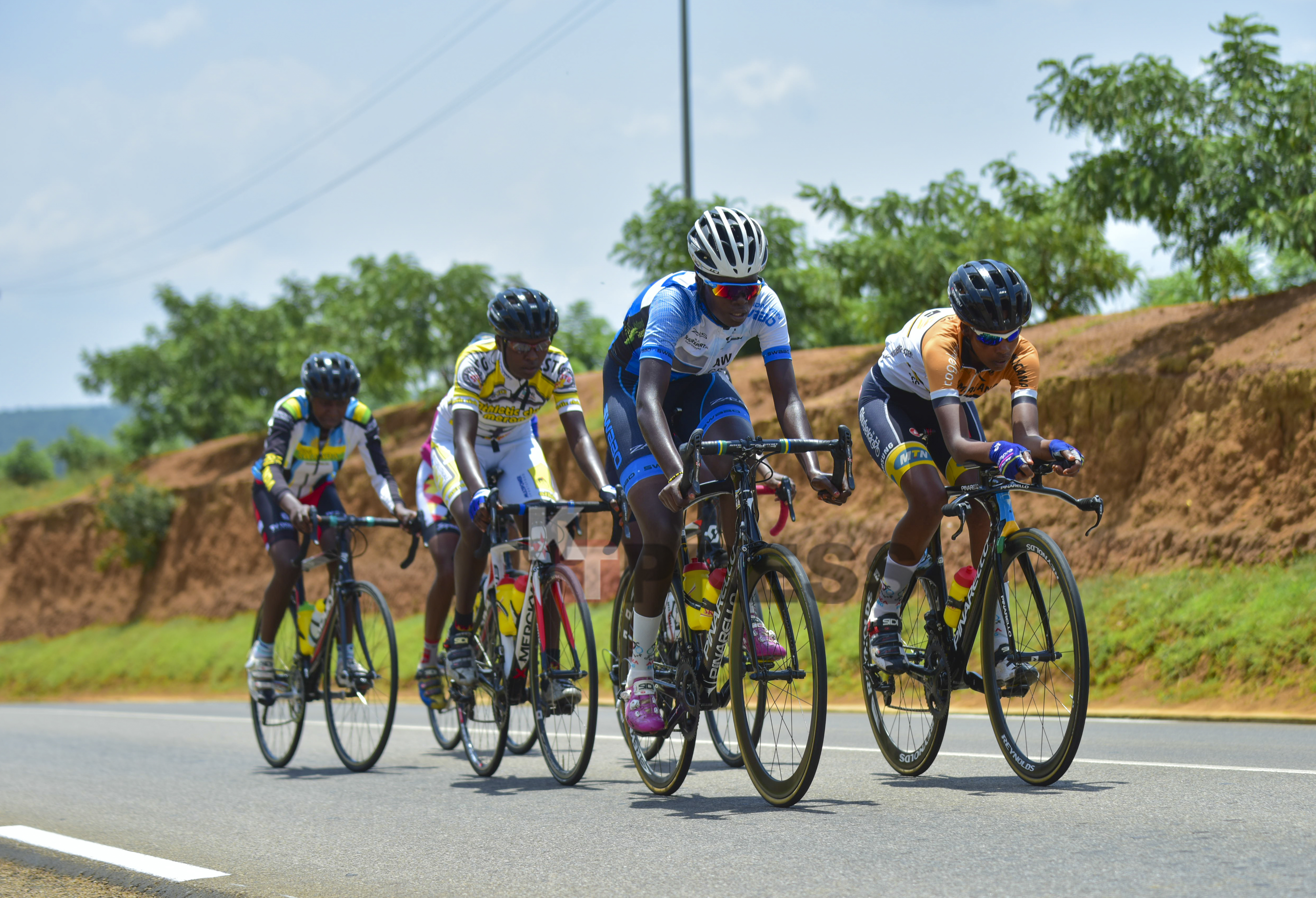 Men and women all training under the same team

Magnell acknowledged that the race will have strong riders, but was quick to add that team Rwanda will rise up to the occasion.

“I know we are capable of doing better. We are focusing on preparations, we want to improve and correct some mistakes we made in past years. We are going for gold medals,” he added. 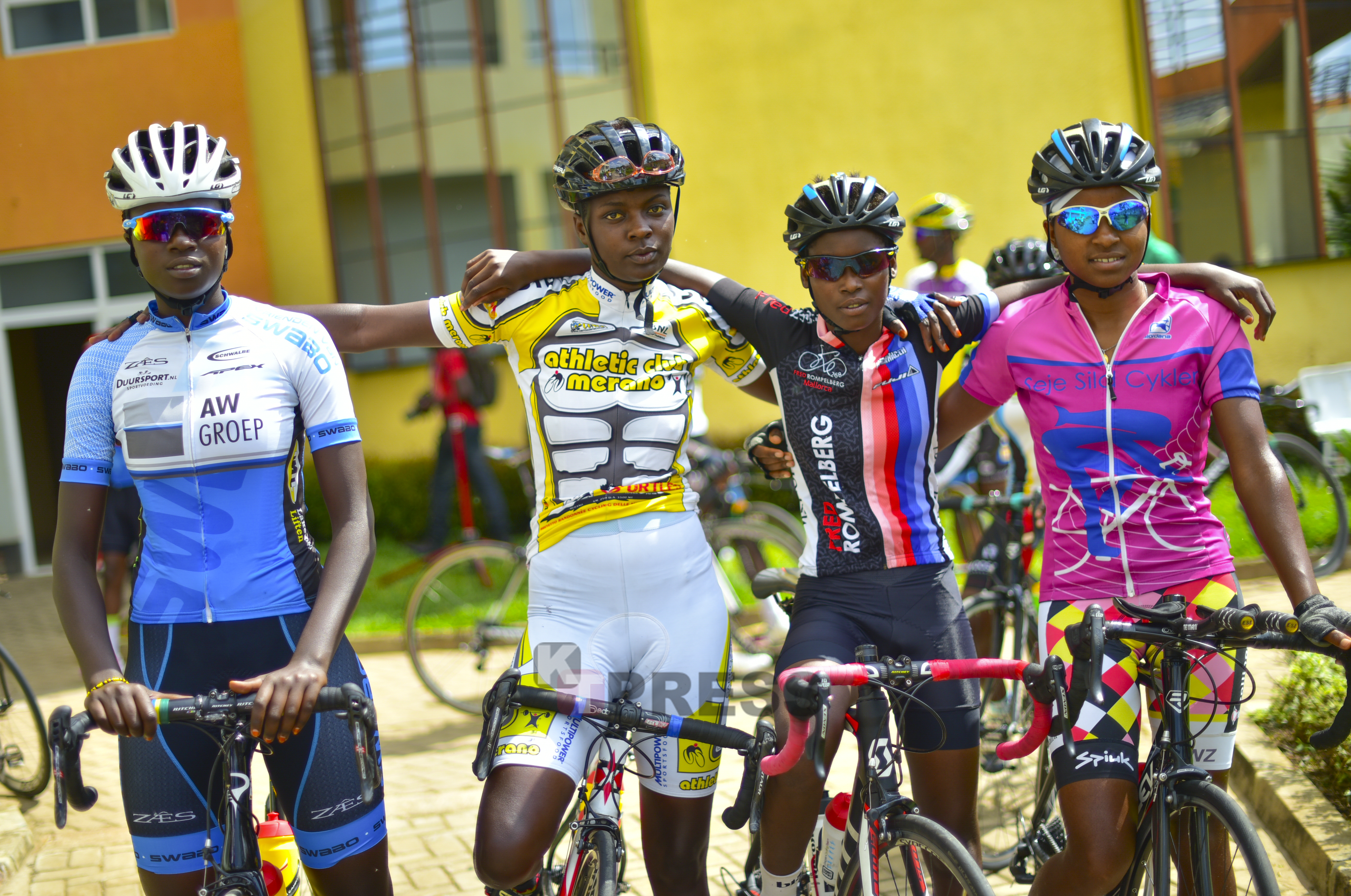 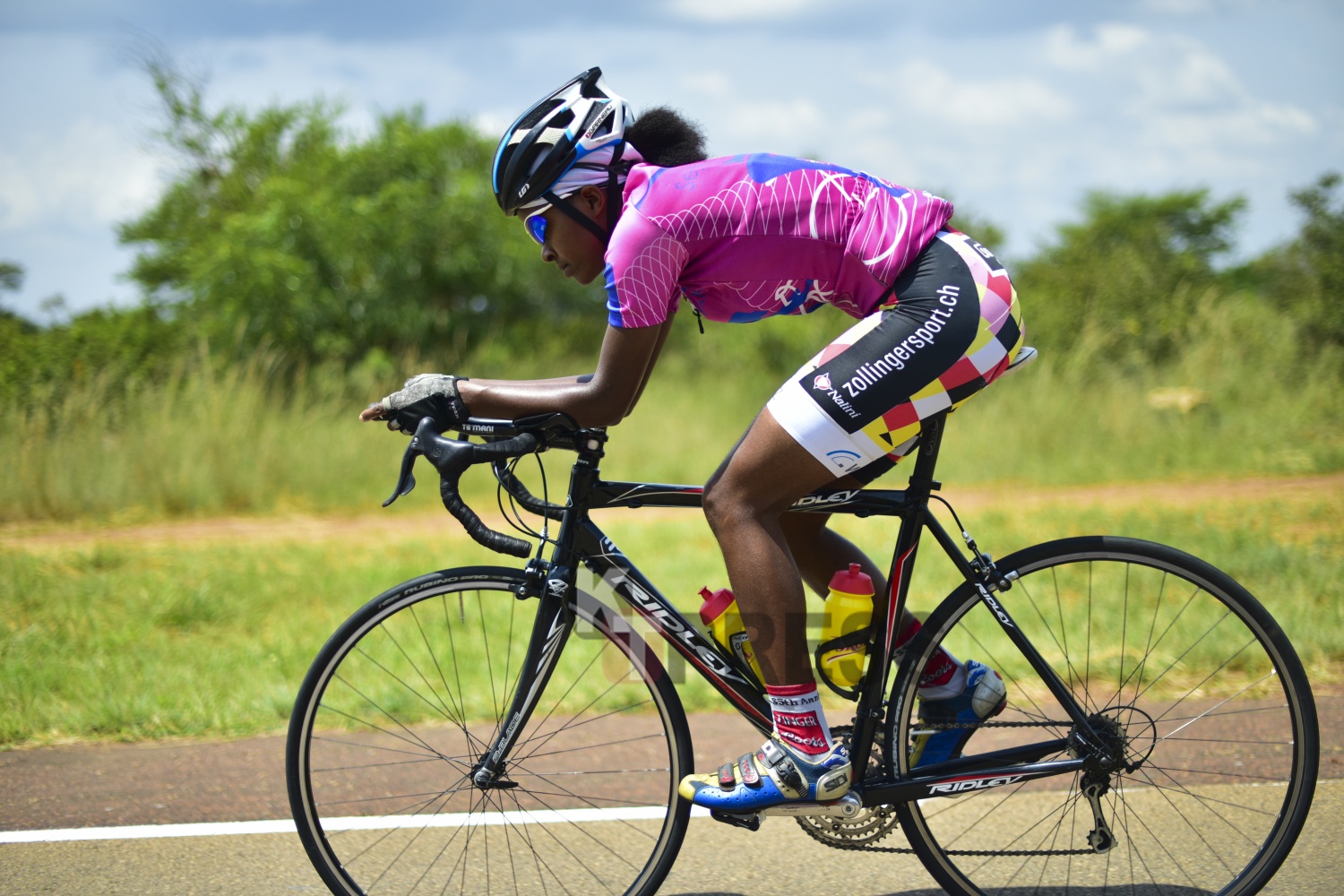 A Rwandan female cyclist ready for the challenge

Rwanda Cycling team head coach Sterling Magnell has vowed that Team Rwanda riders will do what it takes to win medals at the.

To realize their chances of retainng gold at home, Team Rwanda will need to be at their best if they are to overcome strong and experienced opponents such as Eritrea who have fielded their best known continental champions. Other countries to watch out include South Africa, Morocco, Algeria, Kenya and Ethiopia.

Eritrea has an excellent record of winning seven straight titles in the African Championship Team Time Trial and they have vowed to add on the Rwanda edition to the trophy cabinet.

The events for the continental championships in Kigali will include; time trials for both individuals and teams but the main attraction will be the road races for both men and women.

It will be the second time that Rwanda hosts the continental championships, but the first in eight years since 2010.

Rwanda already has experience in hosting high-level competitions such as Tour du Rwanda, which has earned great success over the years and is now one of the major cycling events in Africa. 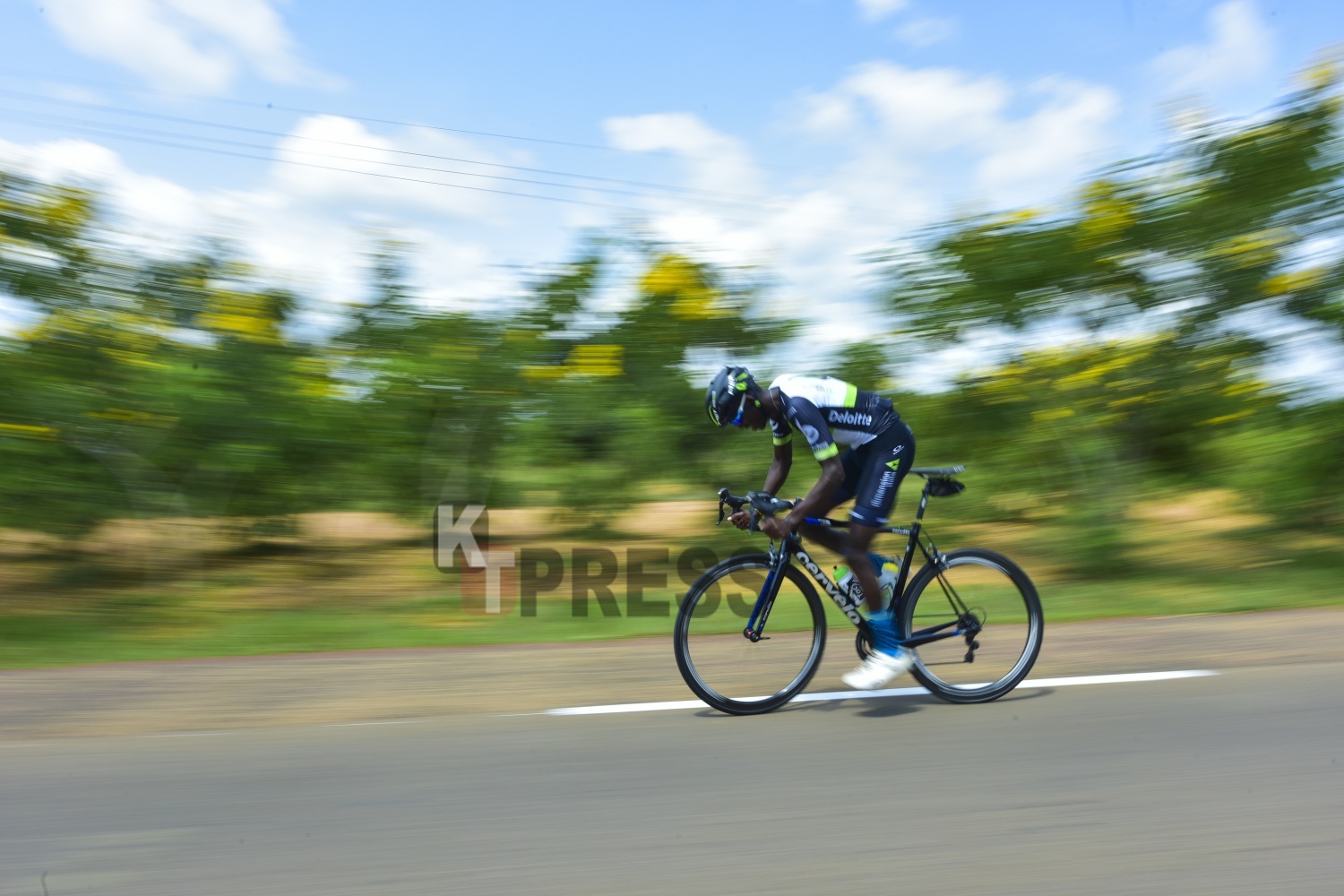 Meanwhile, the Women Junior Road race will cover a distance of 60km and their male counterparts will do 72km. Elite Women will compete in 84km race while the Elite Men will race for 168km in Kigali City.

Amavubi Skipper Haruna Ruled out with A Knee Injury