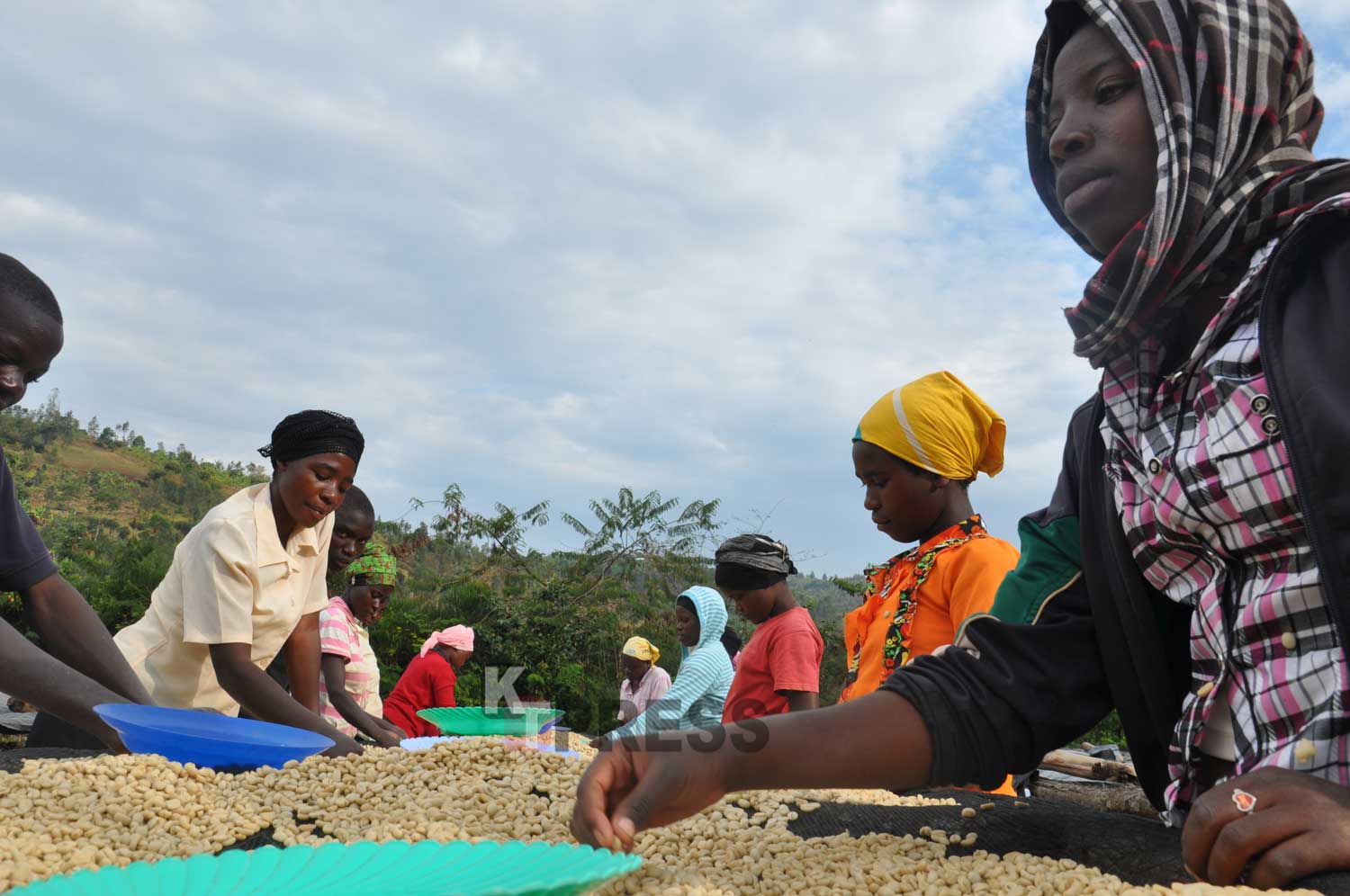 Rwandan coffee partners will show what the country does best during the Amsterdam Coffee Festival in Amsterdam, Netherlands next week.

For the 3rd time, Rwanda coffee will feature at Amsterdam Coffee Festival from 9th to 11th March where coffee brands from 100 countries will be represented.

The festival is an innovative subculture of fans in different countries to experience coffee trends. Participants enjoy coffee, tea, chocolate and food.

According to the Embassy of Rwanda in The Hague, several Rwandan Coffee varieties will be tested during the event with the help of Rwanda’s coffee partners.

They include This Side Up, a commercial company that was founded to build trustful relationships with coffee farmers and give them the tools to connect to specialty roasters.

Others are Special Roast and Rose and Vanilla companies that situated in The Hague and also operating in the area of linking coffee farmers to the market.

Emmanuel Ntabashwa, Manager of Rushashi coffee company in Gakenke district, told KT Press that Misozi, Rushashi and Coko coffee varieties will be tasted during the festival in Netherlands.

“The festival is another big opportunity to sell Rwanda’s coffee brand internationally,” he said.

According to Ntabashwa, in the last season, his coffee washing station supplied 76,800 tones to the United States and 83,600 tones to Europe.

“Our coffee is highly appreciated, reason why we were invited to exhibit. The problem is that we can’t meet this demand,” Ntabashwa toldKT Press.

Rushashi Arabica coffee is grown at an elevation of ranging from 1700-2000 meters above sea level and harvested from March to July.

A report released last week by National Agriculture Export Board (NAEB) indicate that an annual coffee export revenues increased to $64.1 million (about Rwf55.3 billion) in 2017 compared to $58.5 million earned in 2016.

The previous report from NAEB also indicated that, the global market price of coffee is averaged at $3.7 per kilo between November and December in 2017.

Coffee is Rwanda’s leading export crop and has contributed an average of 24% to total agricultural exports over the last decade while the crop supports livelihoods of over 400,000 farmers countrywide.