Rwandans Happier Than Ever – Jeannette Kagame 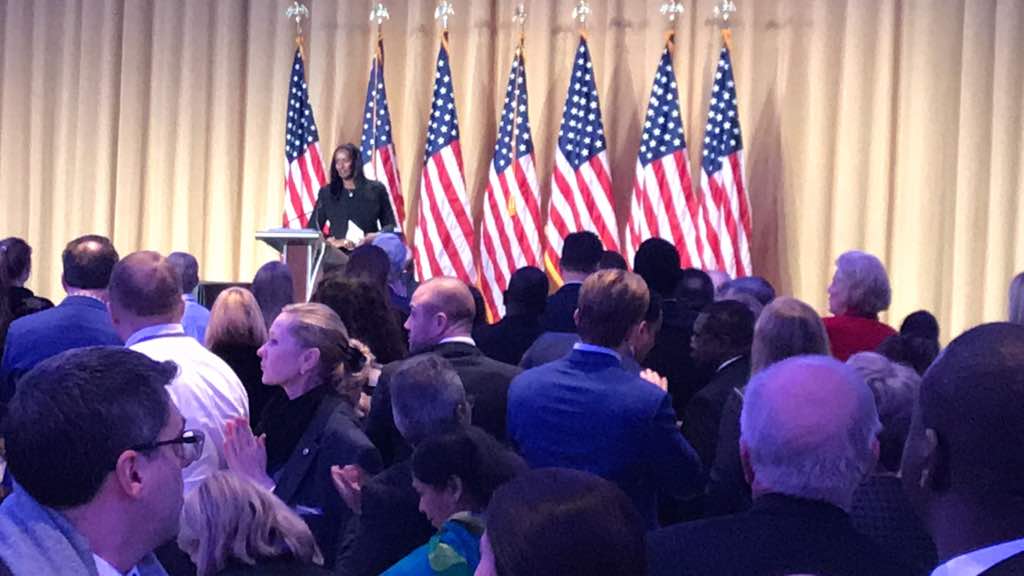 The First Lady of Rwanda Jeannette Kagame has told a gathering of the National Prayer Breakfast that it’s now public knowledge that Rwandans are happier than ever.

The First Lady was delivering the key note address at the Luncheon of the National Prayer Breakfast in Washington DC., United States on February 8th.

“Tangible signs, that Rwandans are happier, and have high hopes for a better future, are everywhere,” The First Lady said. 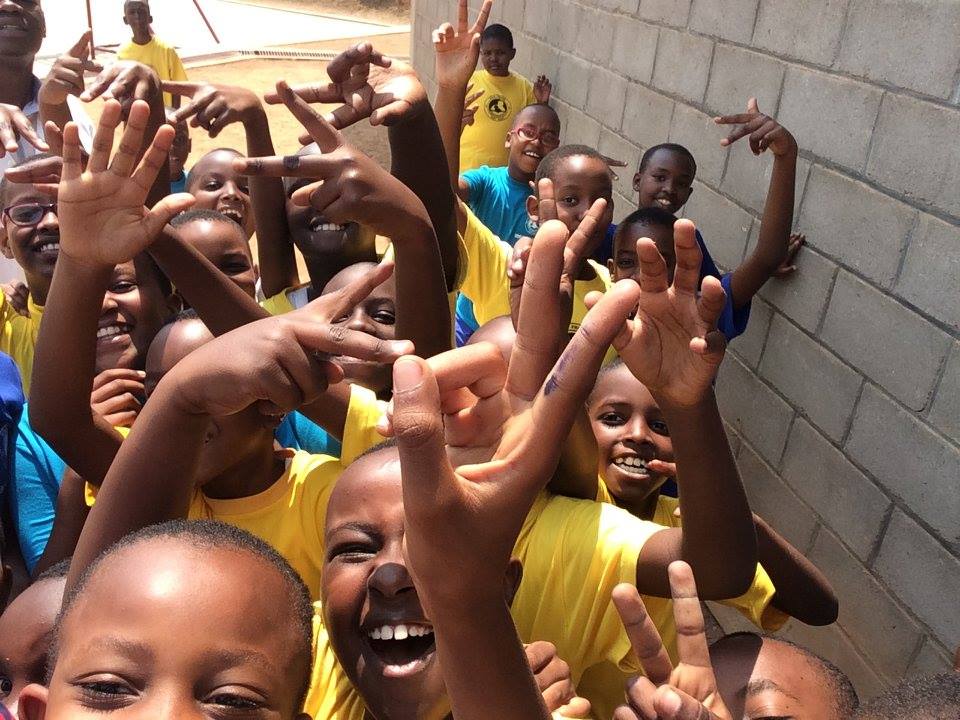 “Sounds of construction, busy markets, children playing on school grounds and neighborhood streets, new restaurants, evenings of poetry and music, things that were only a distant dream twenty years ago, are now part of the Rwandan landscape.” 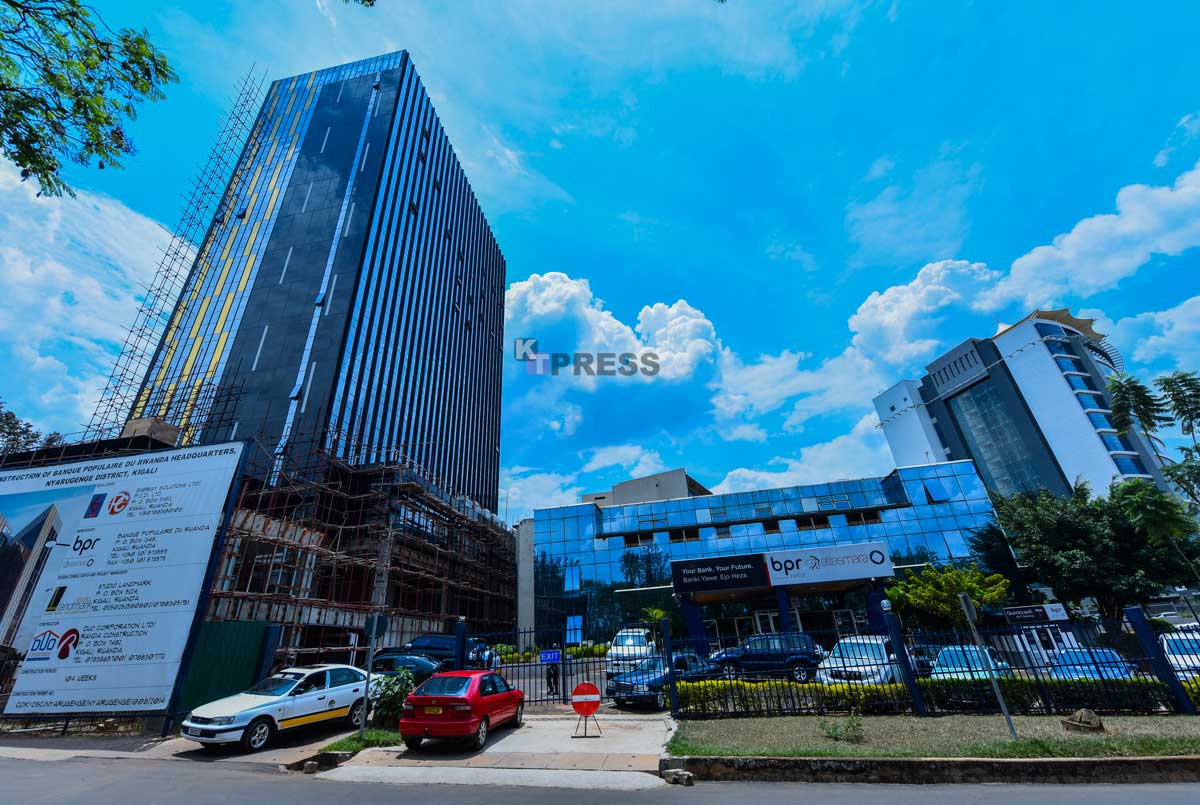 Mrs Kagame narrated a summary of Rwanda’s rebirth twenty-four years after the Genocide against Tutsi where a million Tutsi perished in just three months.

The Rwanda Patriotic Front (RPF) Inkotanyi stopped this Genocide in July 1994, but, the First Lady realized that the real battle started then to give better life to every Rwandan in unity.

“One of the most important lessons we learned in Rwanda, is that after the guns fall silent, the real battle begins. And this was the struggle; to reconcile Rwandans – victims and perpetrators, rebuild a devastated social fabric, and restore shattered trust,” the First Lady said. 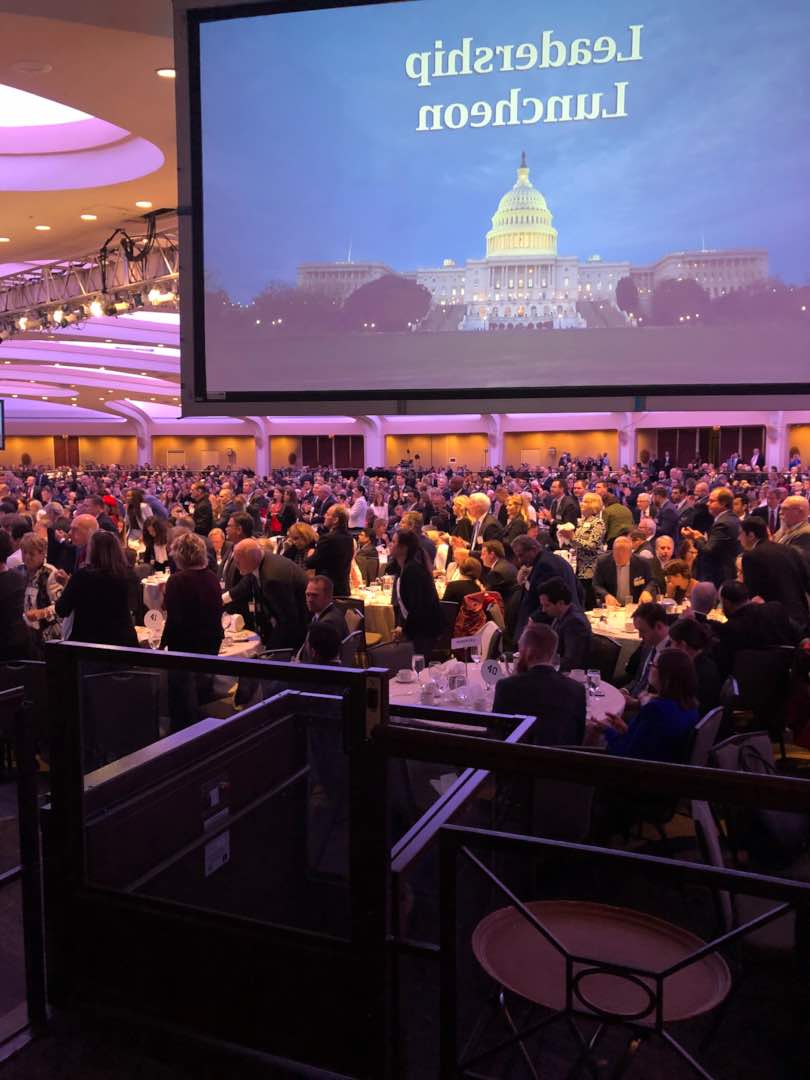 Hundreds gathered for the event which was held in Washington D.C.

“Well, I can assure you, there was no instruction manual for this new process, and going back was not an option. So, armed with faith, and a clear goal, Rwandans got to work.”

“We had to go beyond the human equation and from the good, the bad and the ugly, sift out a reconciled society guided by the “better angels of our nature,” she said.

“To do so, we had to reopen old wounds, open up to one another on a human level, but most importantly, open up to the possibility of living as ONE people in ONE nation.”

In the process, the First Lady said that Rwanda integrated every member of the society, including women whose contribution was neglected by the community.

“They have worked hard alongside their brothers, fathers, and sons to pick up the pieces, and fashion a resilient nation, where everyone, no matter their background or history, has a place,” said Mrs Kagame adding that Rwandan men also became friendly to this change. 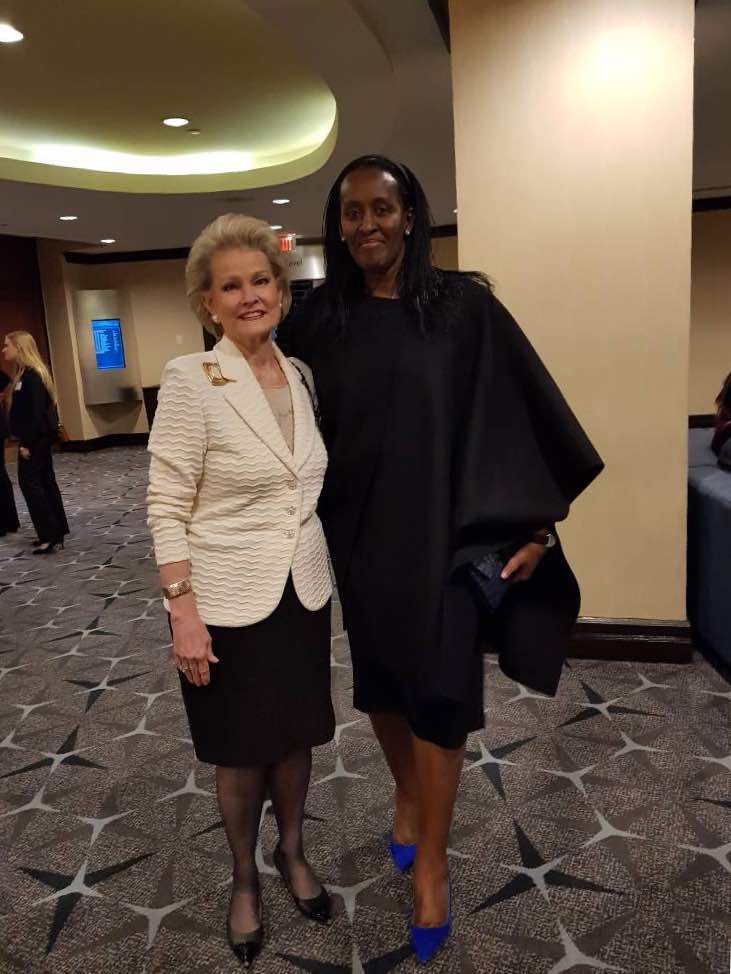 These efforts and more paid off. The First Lady is for example fascinated by the fact that, Rwandans have seen and are proud of what they achieved, but the world has also realized the country’s’ rise.

She mentioned the case of Vogue Magazine which put Rwanda on the list of the places “Where to Travel in 2018, According to the Experts”.

She quoted, “Although most travelers head to Rwanda, to see the endangered mountain gorillas, it is the resilient spirit of the people, and the beauty of the landscapes, that make so many vow to return. In fact, this central African country, delivers an incredible amount of optimism and promise: two things that are too scarce in the world today.”

For Mrs Kagame “It was incredibly gratifying, to see other people view Rwanda in this way, the way we ourselves, see our country.” 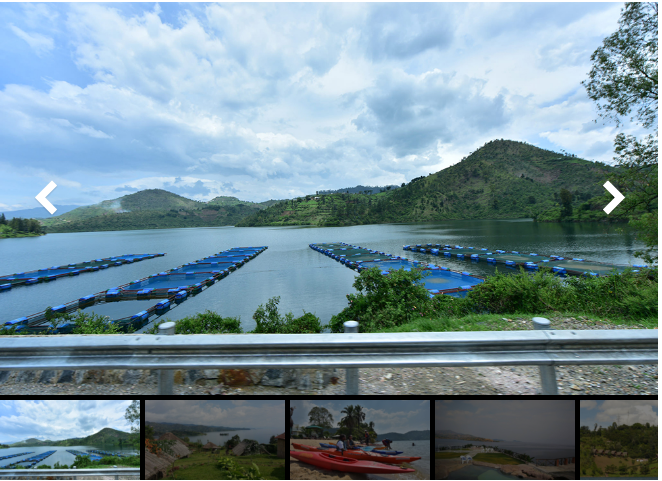 10 Reasons Why God Sleeps in Rwanda

Her beliefs is that, the world is recognizing Rwanda’s achievements in the last 24 years, which is a result of very hard work of country’s sons and daughters.

The end result is that Rwandans are a happy society.

The First Lady assured the gathering that Rwanda does not take her progress for granted, and the country keeps at heart friends who contributed to whatever Rwanda has achieved.

“We thank our friends who have walked this path with us,” she said.

Amavubi Skipper Haruna Ruled out with A Knee Injury