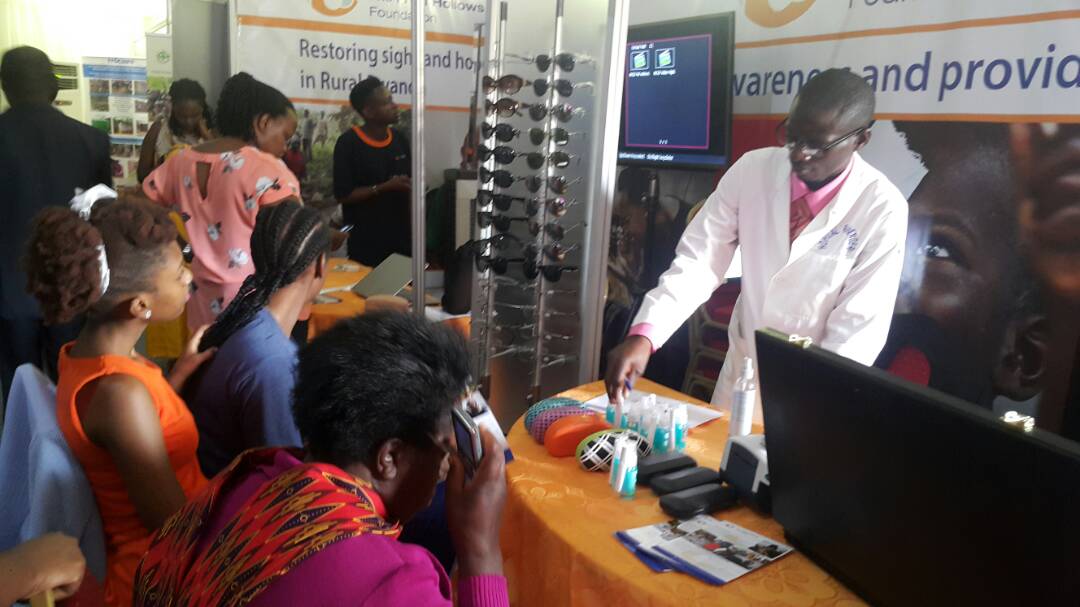 One of the NGOs’ staff explaining their services

In 2015, Chantal Uwamahoro, 22, ran away from her home as a result of mental health problems. She abandoned three children she bore at the age of 14.

Weeks later she was picked by police after spending days on the streets of Kabeza cell – Kanombe sector and handed over for therapy at the National Organization of Users and Survivors of Psychiatry in Rwanda (NOUSPR).

At this time, she looked like she had been on drugs and sickly and was treated for malaria but she failed to recover. Later on, she was referred to specialists at Ndera Psychiatric hospital where she was treated.

“We found out that she had a history of mental health problems since the age of 12 and men abused her at a age 14, resulting into unwanted births and suffering from severe mental instability,” Shemsa Murekatete,  Chairperson of NOUSPR told KT Press.

The organization has since taken Uwamahoro’s children to a child care center at Kacyiru – Gasabo district as she recovers.

“We are also training her in tailoring and she currently can make her own dress,” Murekatete said.

This is one among hundreds of psychiatric cases that have managed to be rescued by a local organization that operates in 15 districts with a minimal budget support of Rwf25million ($30,000) from donors since 2011.

With 2000 members NOUSR has ateam of 30-200 volunteers in each of these districts, who receive Rwf10.000 as facilitation per month, they are given a mobile phone and a bicycle to be able to reach more than 1,500 beneficiaries for counselling and treatment.

“We have several cases which need a lot of money for treatment but we basically have to beg for funds through advocacy, because we don’t have funds to reach many residents,” Dan Karangwa, a NOUSPR volunteer said. 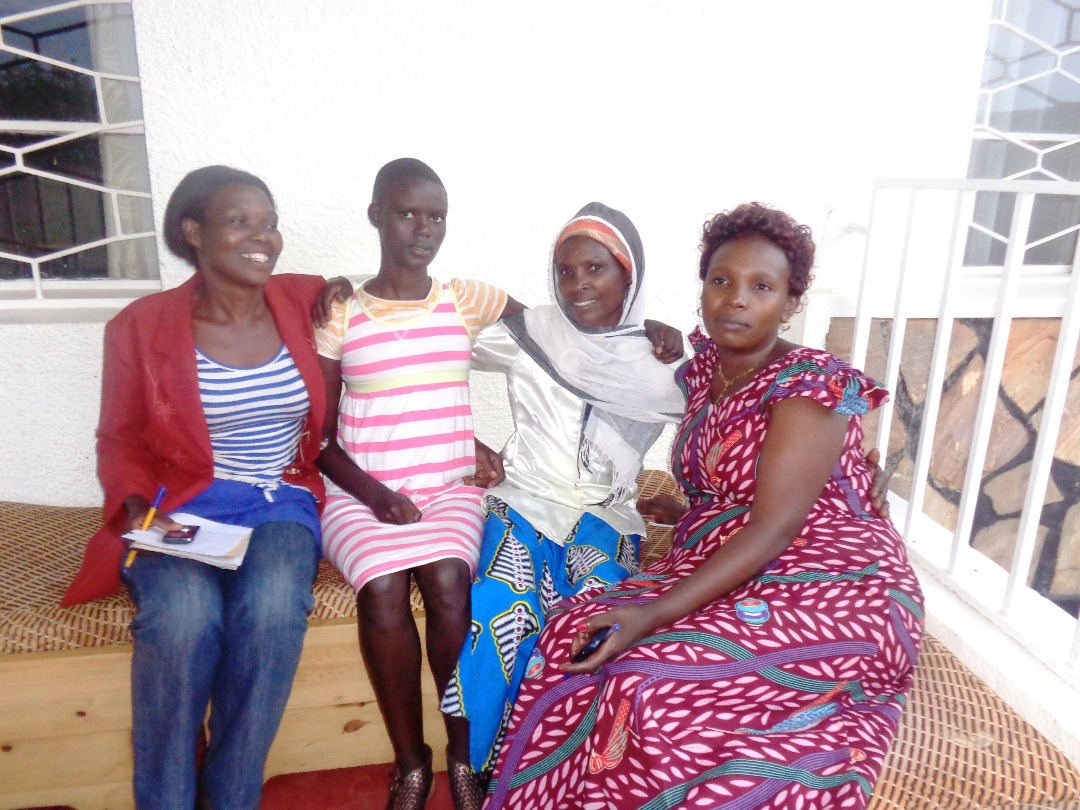 NOUSR need more than Rwf5billion to reach 15,000 beneficiaries with volunteers in each of the 30 districts by the year 2030 but this has been limited by other conflicting interests between local and international NGOs operating in the same field.

This organization is one of over 170 International and local Non- governmental organization holding for the first time an exposition (NGO Expo 2018) to showcase their activities in Rwanda.

The two- day event (from March 1-2, 2018) held at Camp Kigali, was organized by Rwanda Governance Board (RGB), Apex media in collaboration with International and National Non-Governmental organizations.

Exhibitors include NGOs in the fields of agro processing, training and skills development, and education- all aimed at community social and economic empowerment towards poverty reduction.

In order to see better results and further reduce conflict of interest among NGOs Rwanda Civil Society Organizations (CSOs) says that it’s time to have ownership of grassroots activities which will pave way for closing in on financial challenges.

“We are currently in discussions with other organization and government to have a shift in our responsibility. We want local NGOs to do the ground work and international organizations to be involved in funding and supervision of the implementation,” Jean Léonard Sekanyange, the chairman of Rwanda CSOs said in an exclusive interview. 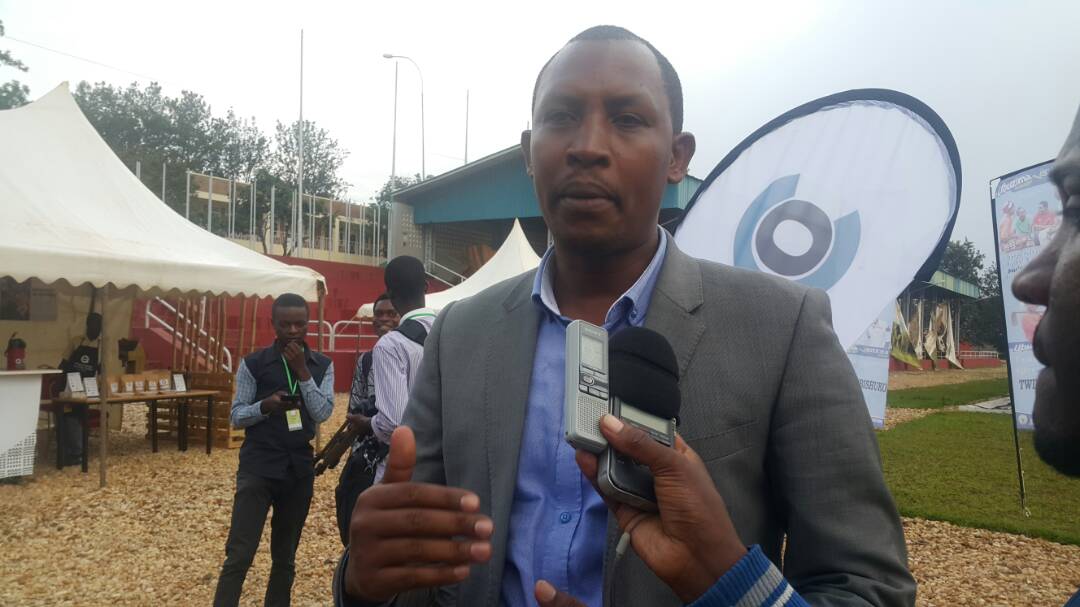 Sekanyange argues that local organizations understand the language and mindset of citizens better and this gives them an advantage to communicate implement development programmes with direct impact to beneficiaries.

This conflict of interest between local and international NGOs, which started over a decade ago has shifted their model of operation after several round table discussions at various levels.

For example USAID works with 18 local organization to train youths so as increase skills development for primary school drop outs and vulnerable students through the Akazi – Kanoze Access (AKA) programmes. 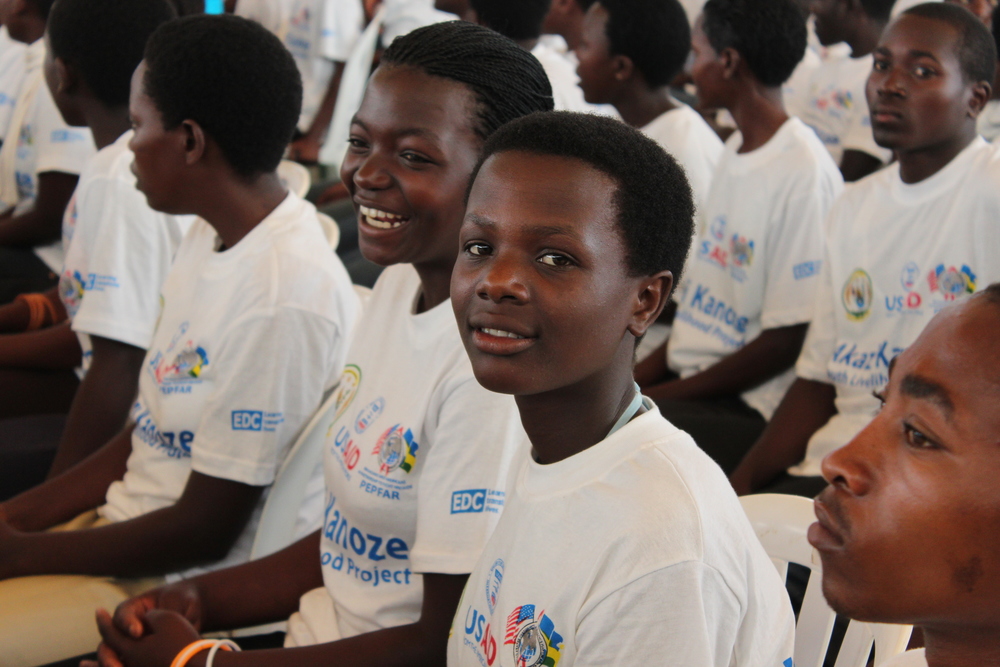 The forum for International NGOs operating in Rwanda says that it shouldn’t be an issue of funding and there shouldn’t be any conflict of interest in the fields of intervention but increased partnership.

“We should look at this from the partnerships perspective and whoever is complaining should do an analysis because we have a mandate to promote partnerships so that when we leave there is sustainability,” said Josephine Uwamariya, the Vice president of international NGOs.

Justus Kangwanjye, the RGB Head of Decentralization Department said that engagements such as expo will give the organizations a sense of working as teams and forge collaboration between local and international organizations.

There are over 1500 NGOs including churches in Rwanda, operating in various field within 30 districts countrywide.

Japanese Technology To Be Used For Rwandan Feeder Roads