Several roads across the capital Kigali will be closed from time to time for a period of four days during the Extraordinary Summit Heads of State of the African Union.

According to a statement issued by City of Kigali authorities, the roads will be closed from March 19-22, 2018.

City authorities said the move is to ensure safety of delegates and Heads of State who will attend the summit that kicks off next week, March 20-23rd.

For instance, people travelling from Central Business District (CBD) heading to Remera and Kanombe will use Nyabugogo or Yamaha towards Kinamba- Kacyiru-Nyarutarama- Kibagabaga-Kimironko. 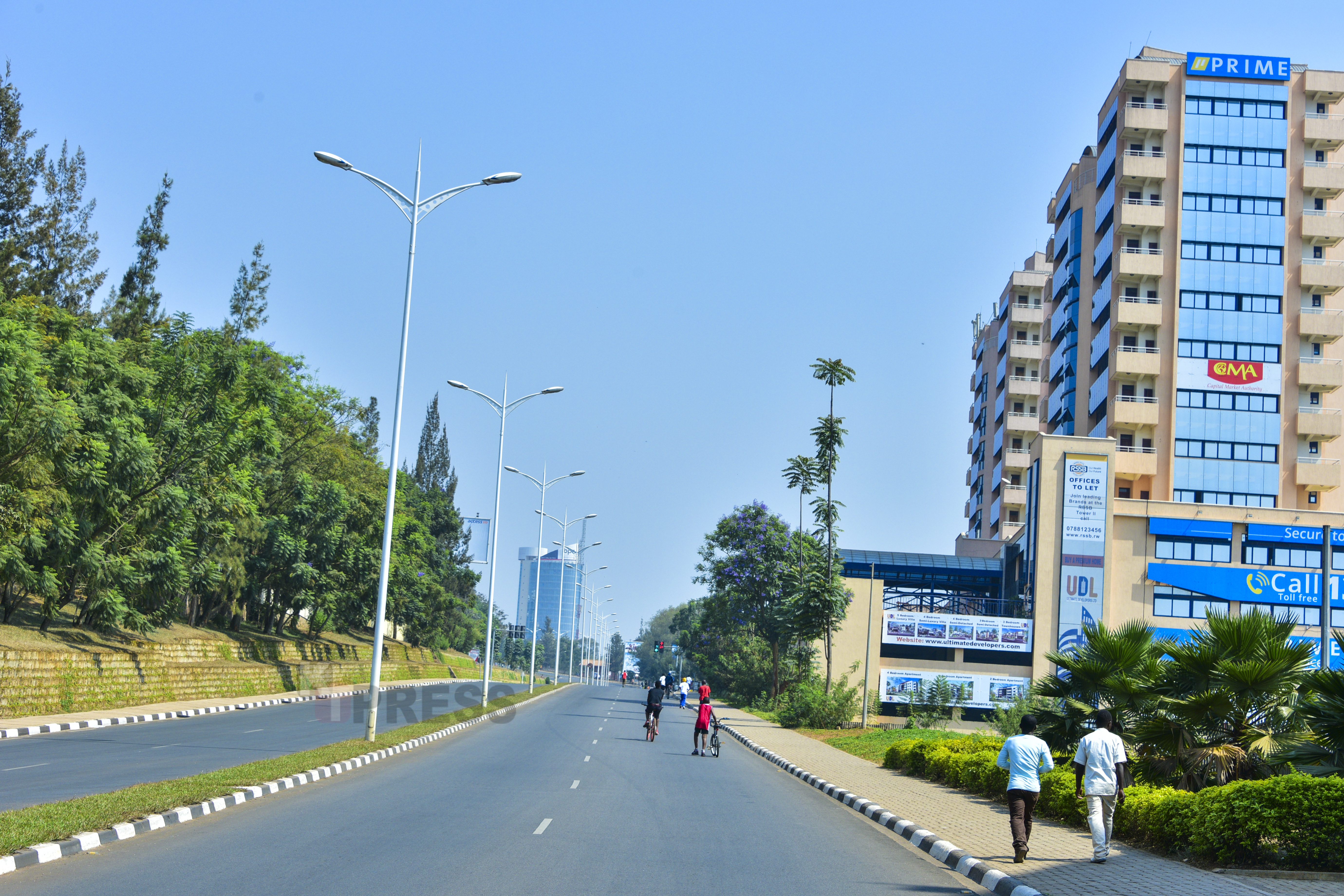