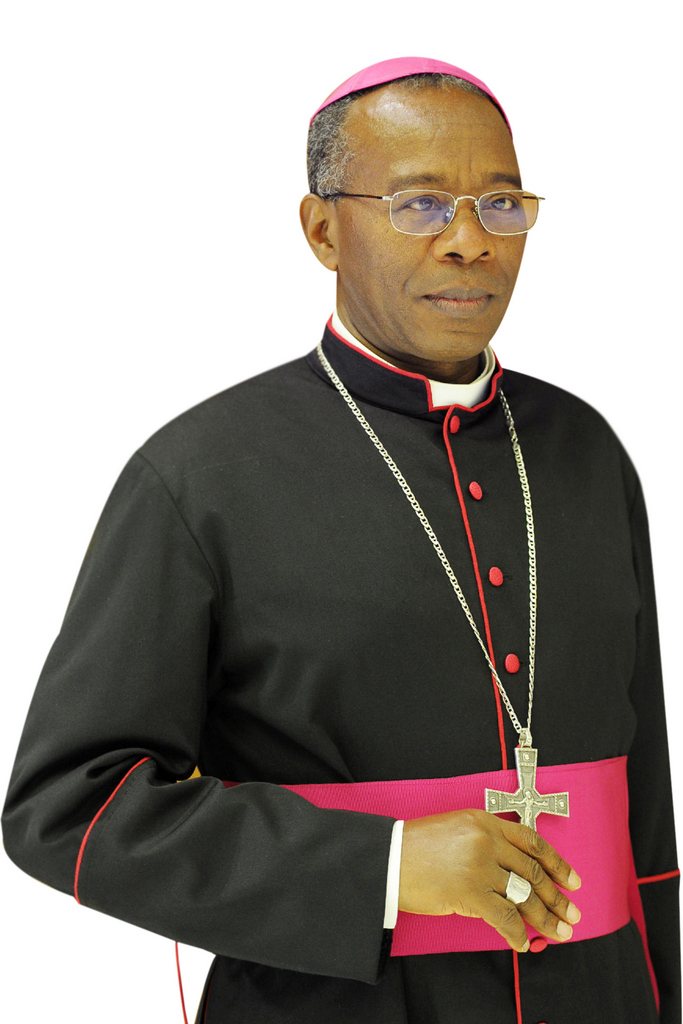 Monsignor Jean Damascène Bimenyimana, the Catholic Bishop of Cyangugu Diocese has died, the administration of the Diocese said on Sunday evening.

“He has been sick for a while,” the death announcement reads.

The announcement does not specify what sickness cost the bishop his life, but people close to him and friends said he succumbed to cancer.

“He once was my teacher and then vice rector for academics. He will be remembered for humility and strictness when it comes to following rules and regulations,” said Ladislas Ngendahimana who works with Local Government.

Bimenyimana was born in 1953 and was raised in a Christian family. He was ordained priest in 1980 which means that he has served for about 38 years in the priesthood.

He was ordained Bishop of Cyangugu in March 1997.