President Alassan Ouattara of Ivory Coast has been saddened by the 1994 Genocide against Tutsi which cost lives of more than one million innocent Tutsi 24 years ago. 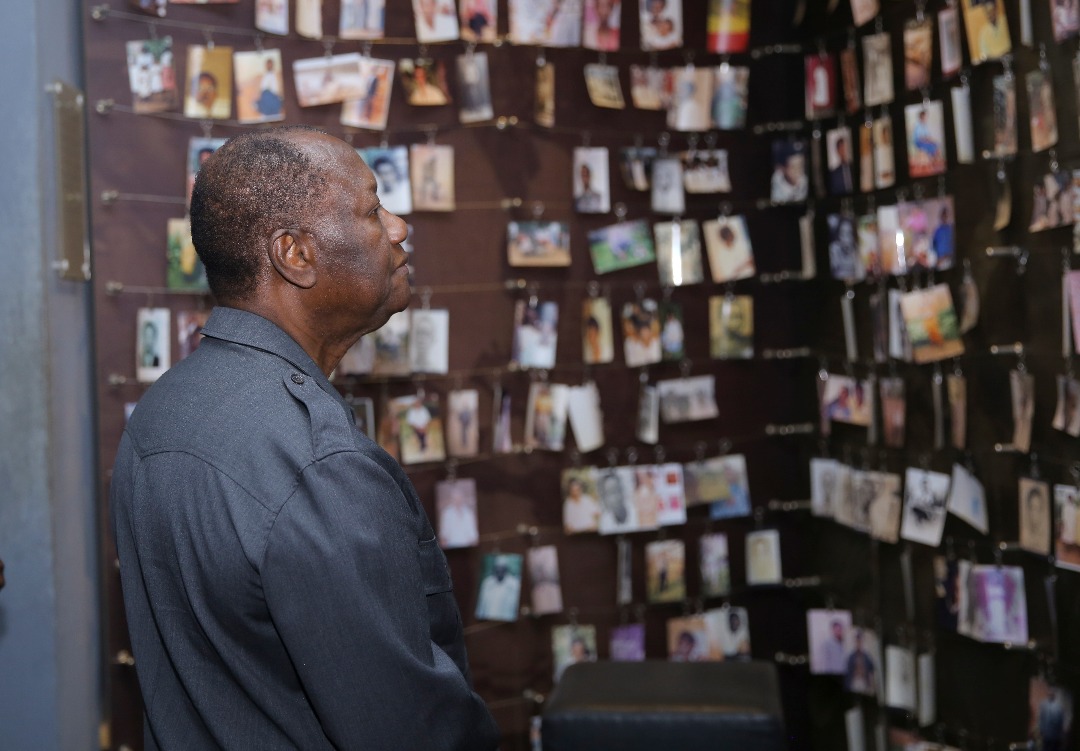 President Ouattara on Thursday started a three-day state visit to Rwanda where he visited Kigali Genocide memorial where 250,000 genocide victims are laid to rest. 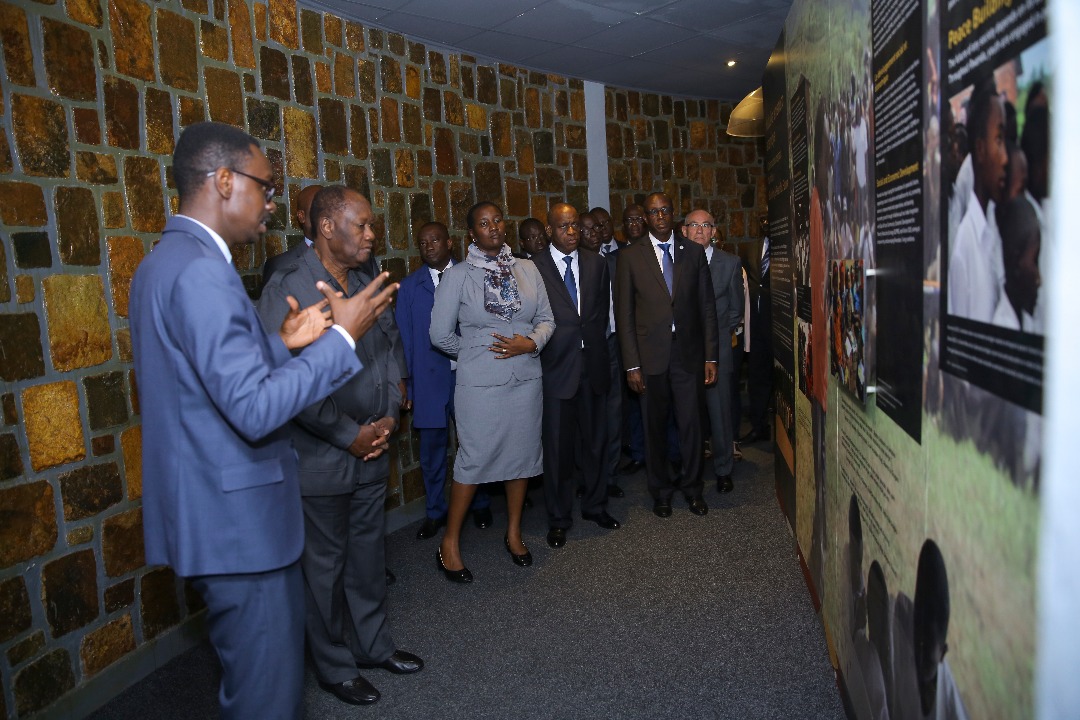 He was guided through the components of the memorial which hosts the history of the genocide. 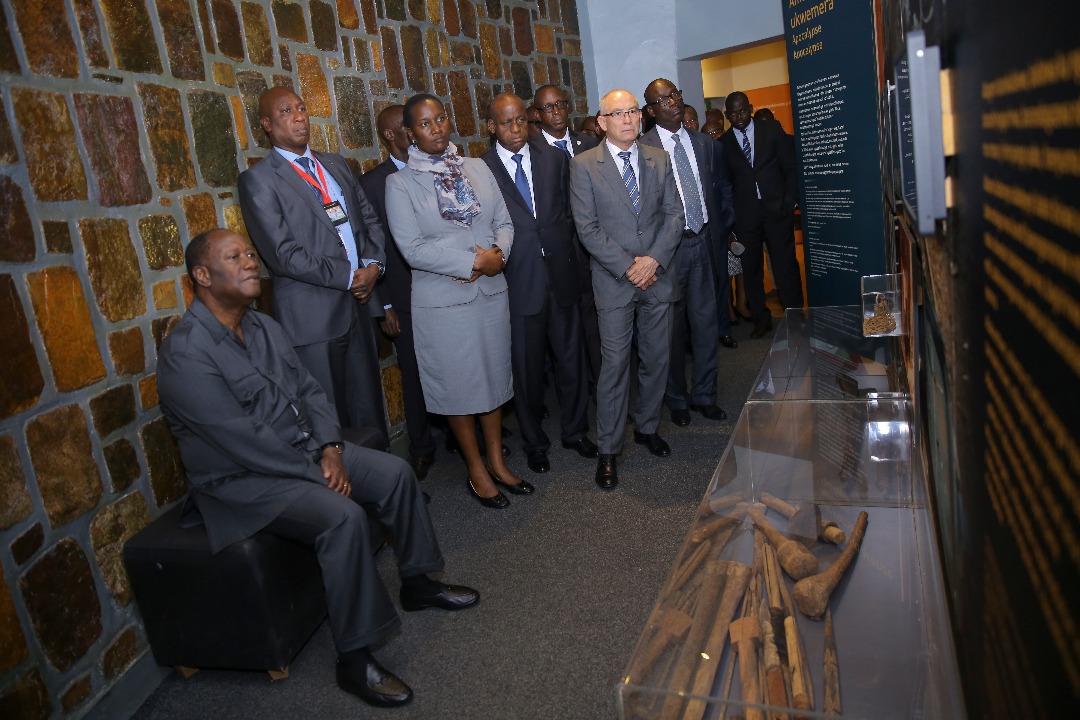 The history was recorded under several forms; images, videos, audios among others. He also laid a wreath at the memorial. 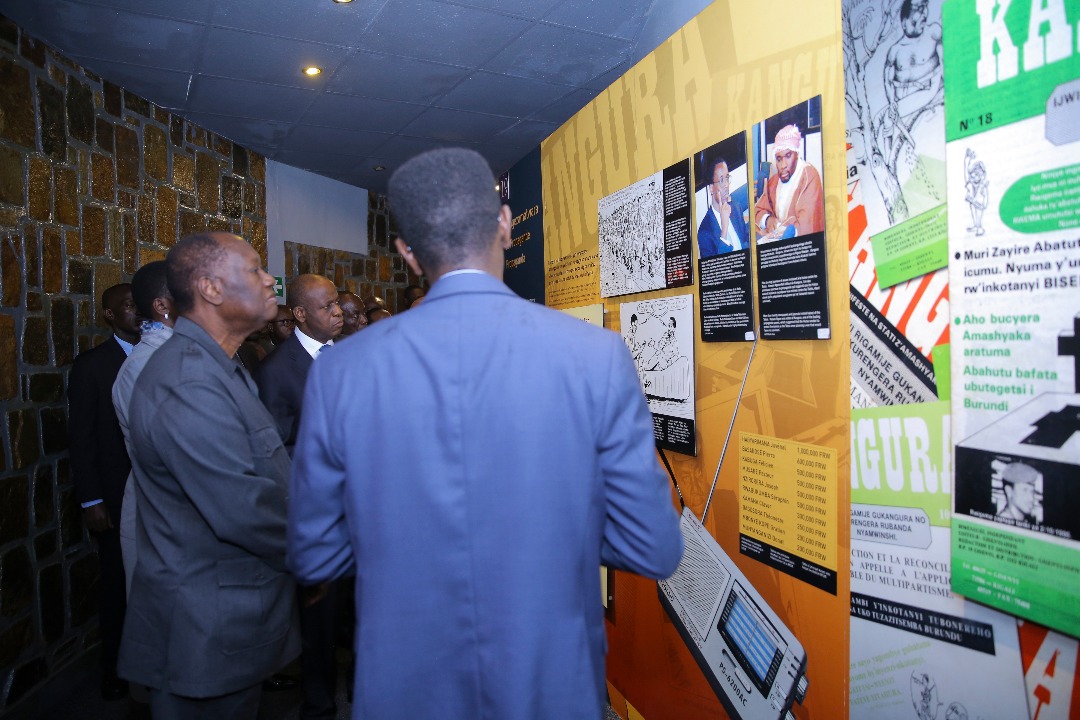 “I have no words to express what I feel. Our condolences and all compassion to the people of Rwanda” he said on Thursday evening.

“The tragedy the people of Rwanda went through should never happen again in Rwanda and in the world.” 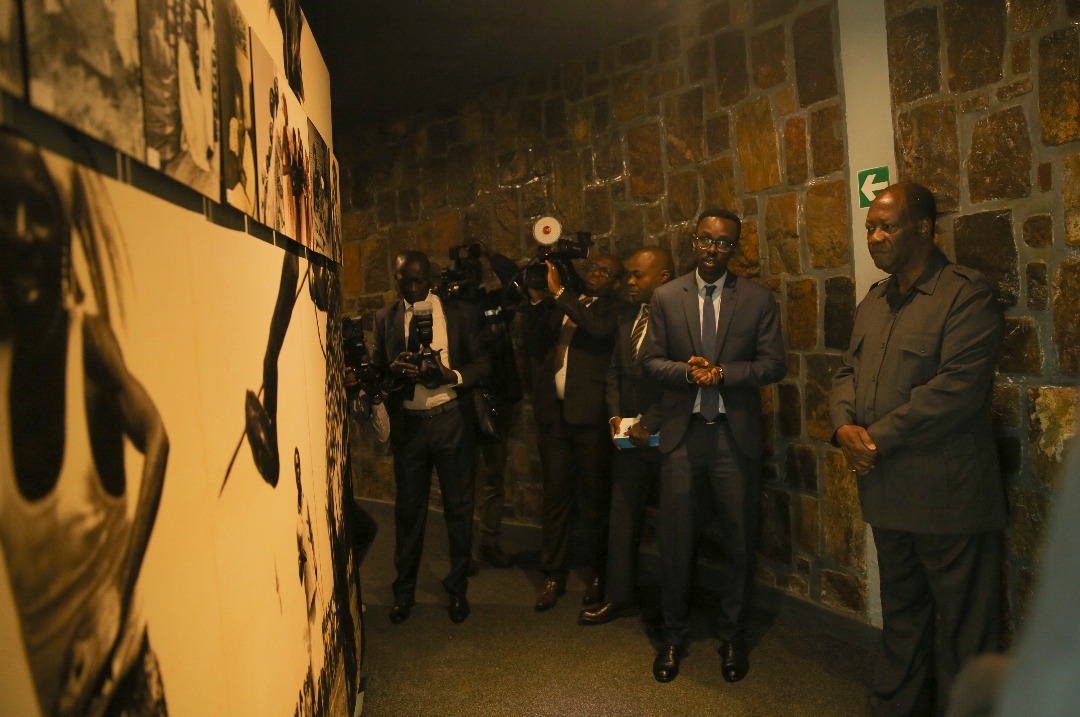 On April 27th, Ouattara will attend the Mo Ibrahim Weekend, a 3 day event that will take place in Kigali to debate governance trends on the continent. 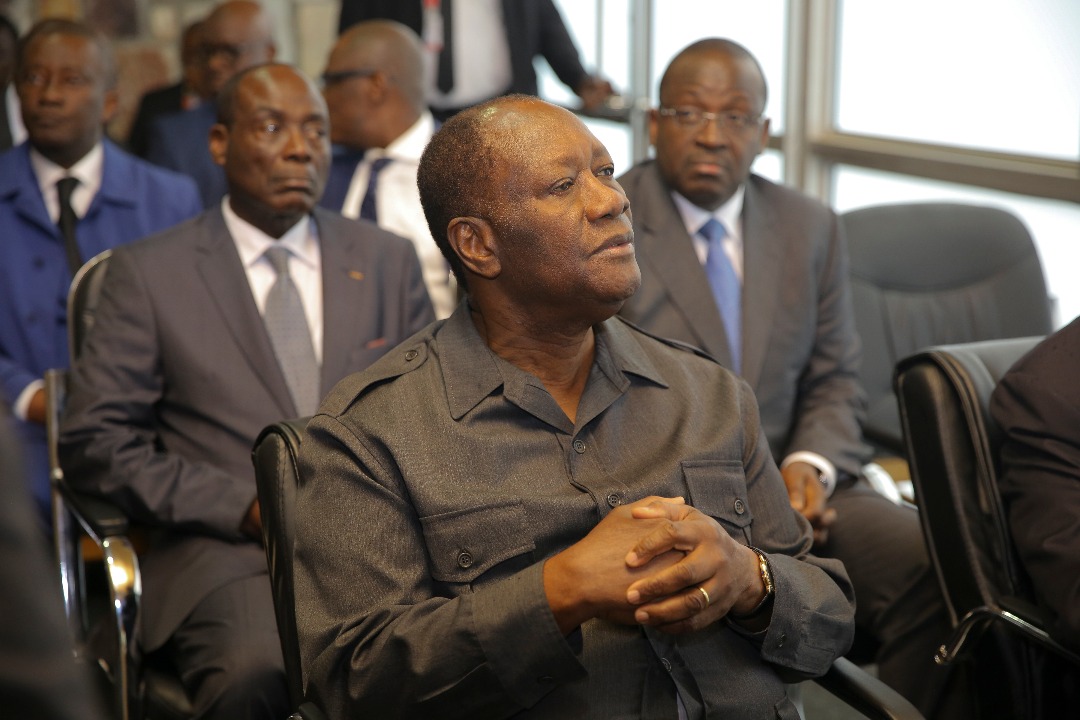 Among important components on the agenda will be the awarding of Ibrahim Prize. 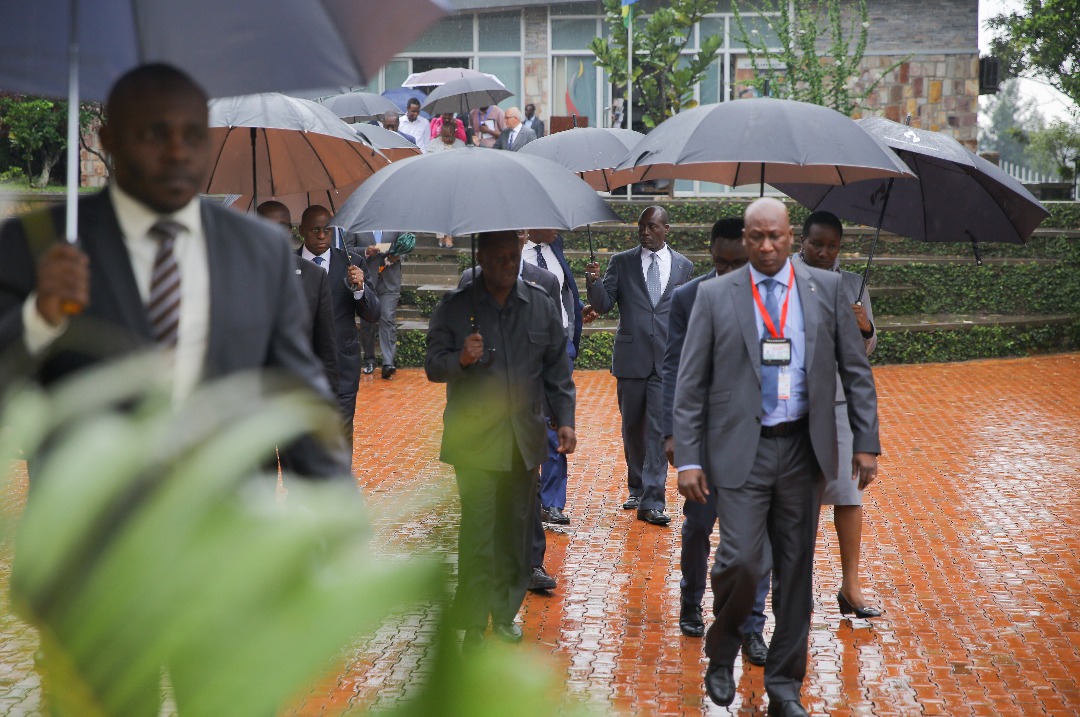 The prize by Mo Ibrahim Foundation will be awarded to Johnson Sirleaf, former President of Liberia and first female president ever in an African country. 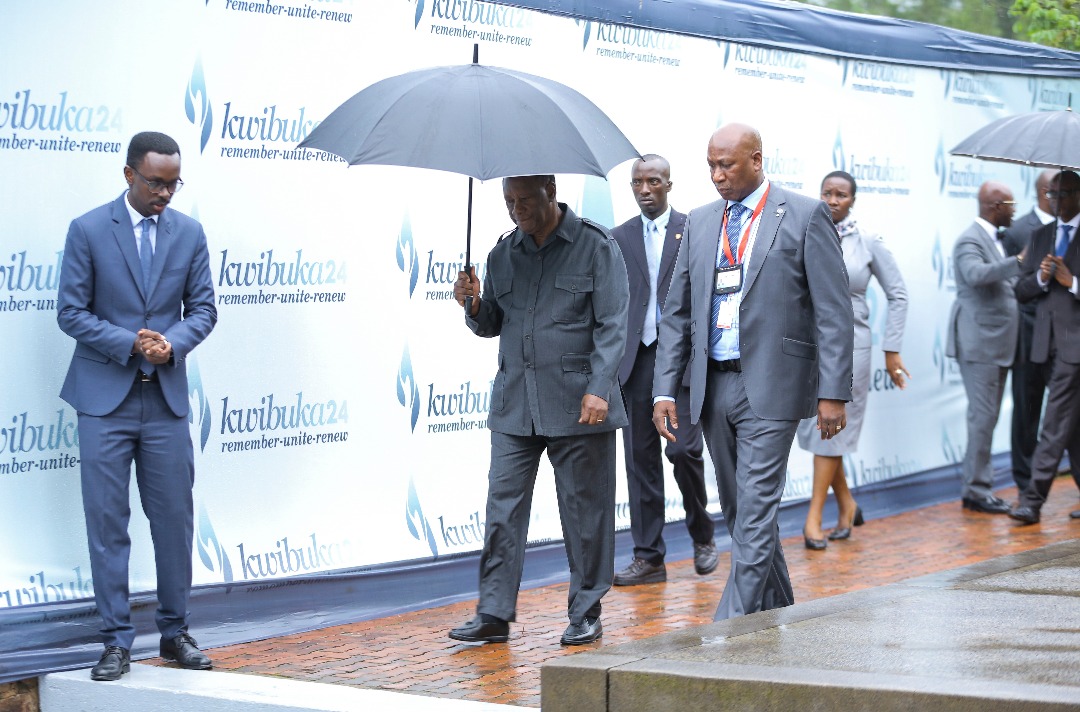 Kagame will speak in this event, especially in a panel discussion with Mo Ibrahim.

Other important personalities are also expected on various panels. 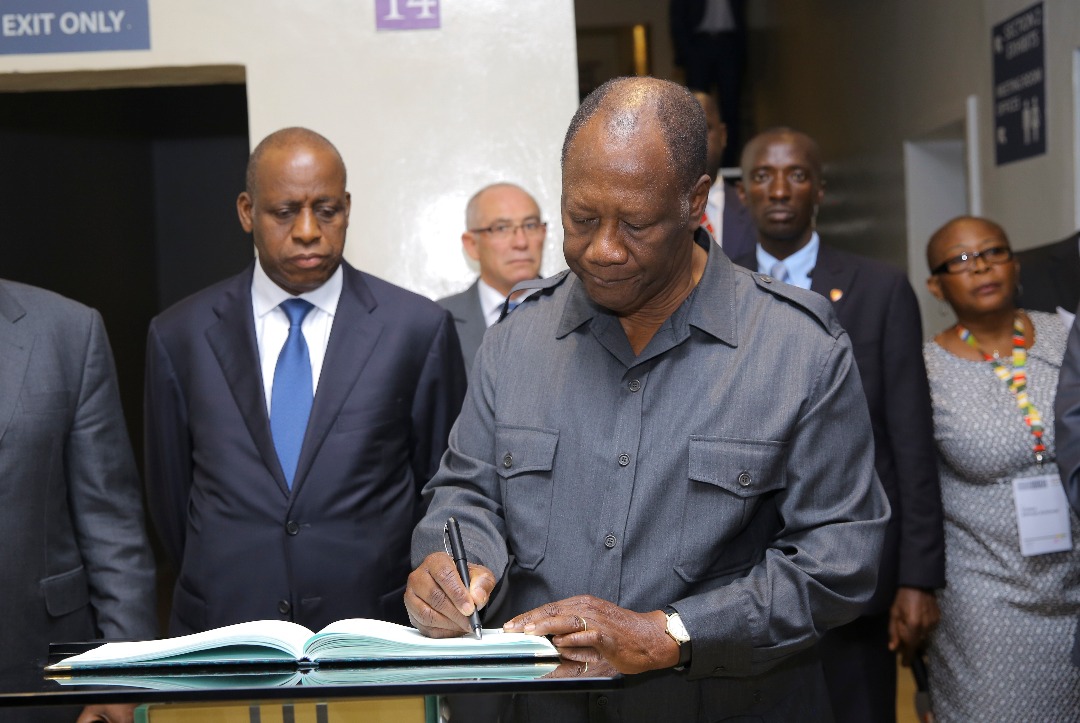